HomeNikeAre You Ready for the Nike Air Force 1 High 'Wheat'?

Are You Ready for the Nike Air Force 1 High ‘Wheat’? 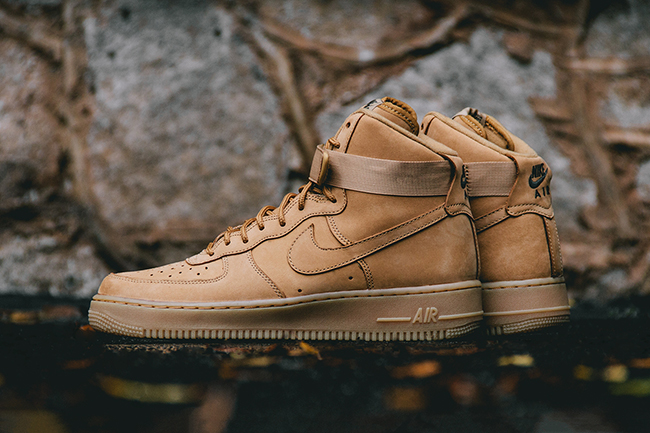 The Nike Air Force 1 High ‘Wheat’ is apart of a pack from Nike Sportswear that has other classics dressed for winter. But the most sought after, the AF1 will debut next month.

Using a flax takeover which closely resembles wheat which isn’t only featured on the uppers, but the heel and strap. Keeping them looking fresh and classic is the gum midsole that extends to the sole.

Look for the ‘Wheat’ Nike Air Force 1 High to release at Nike Sportswear retailers on November 7th, 2015. As of now, a retail price is not known but once one leaks, we will make sure to update you. Check out a detailed look at this model by scrolling below.

Update: Retailers are now receiving shipments of the Nike Air Force 1 ‘Wheat’, thus giving us another look. You will be able to buy them on November 7th at WishATL. 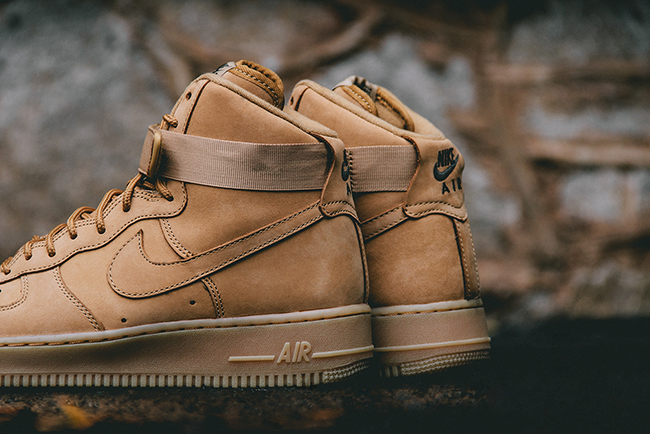 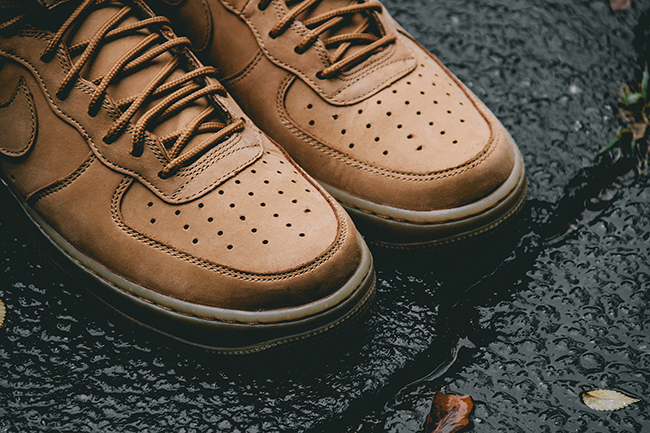 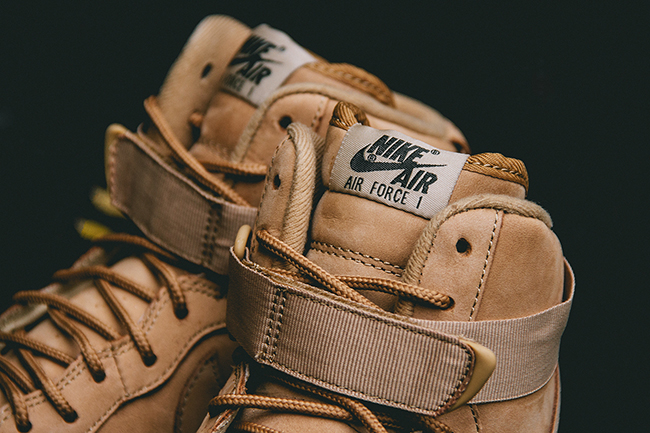 Update: The latest images of the ‘Wheat’ Nike Air Force 1 High shows how they look on feet via AWOL. 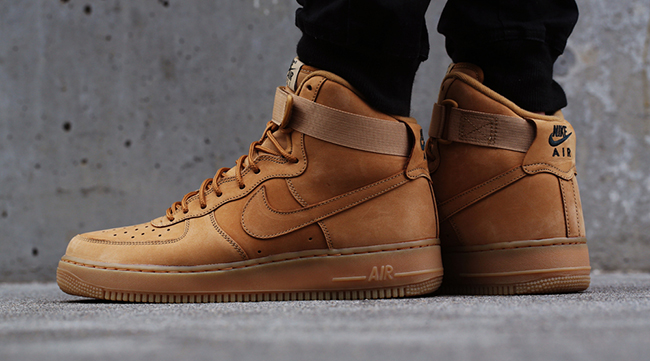 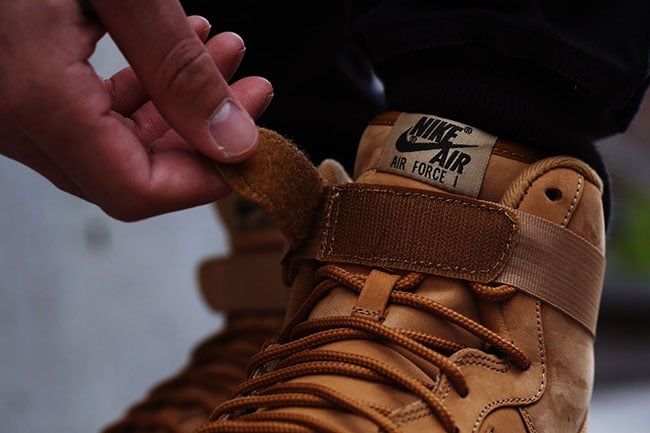 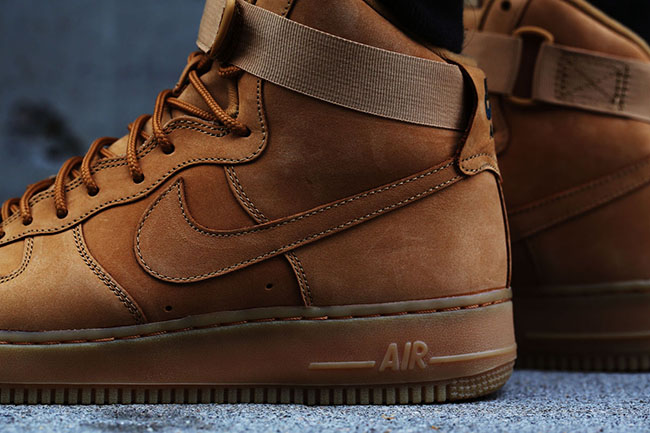 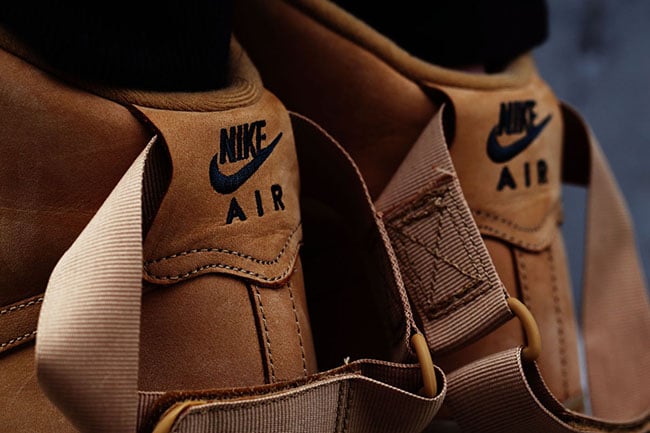 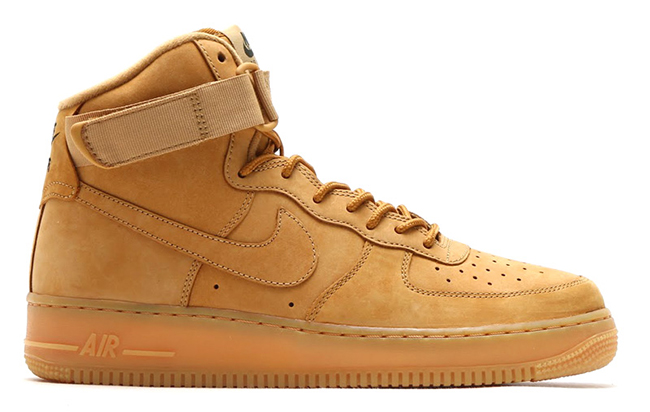 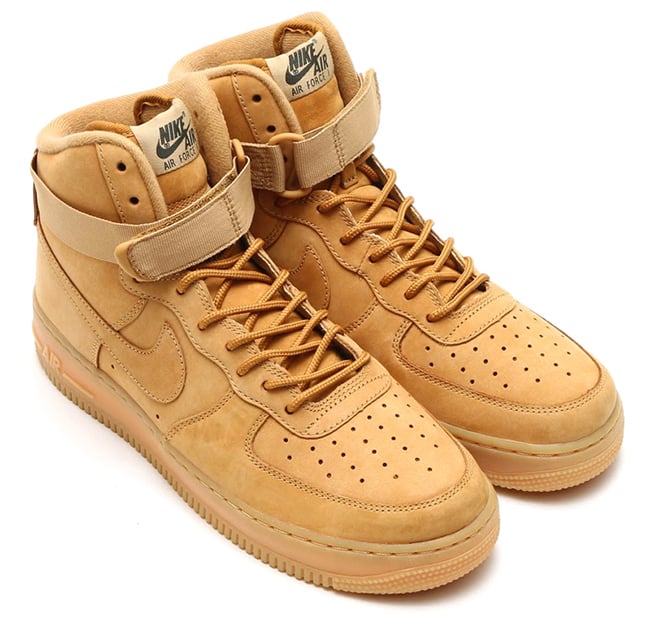 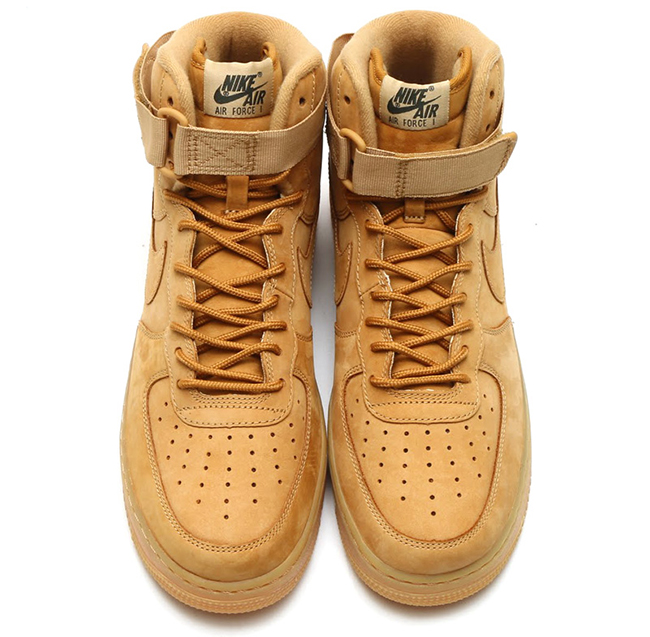 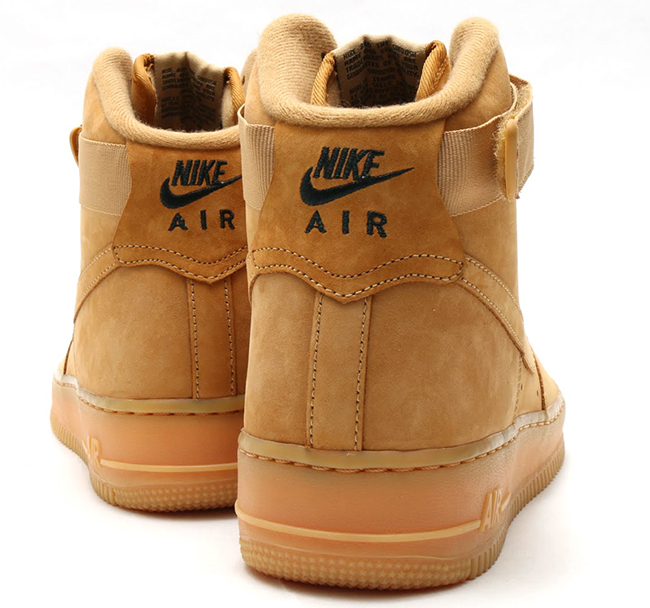 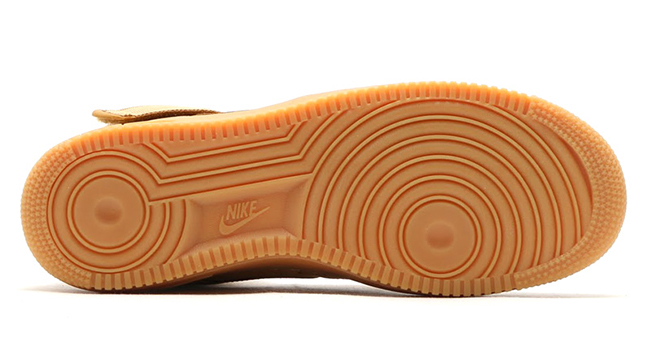 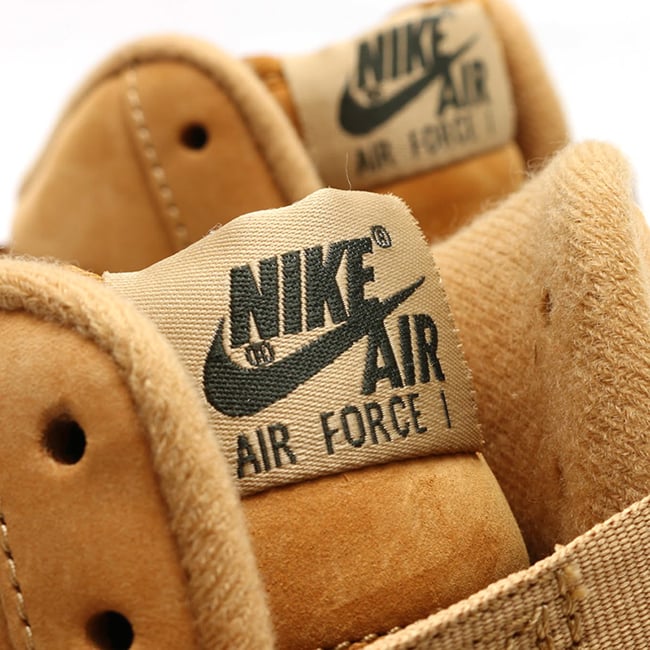 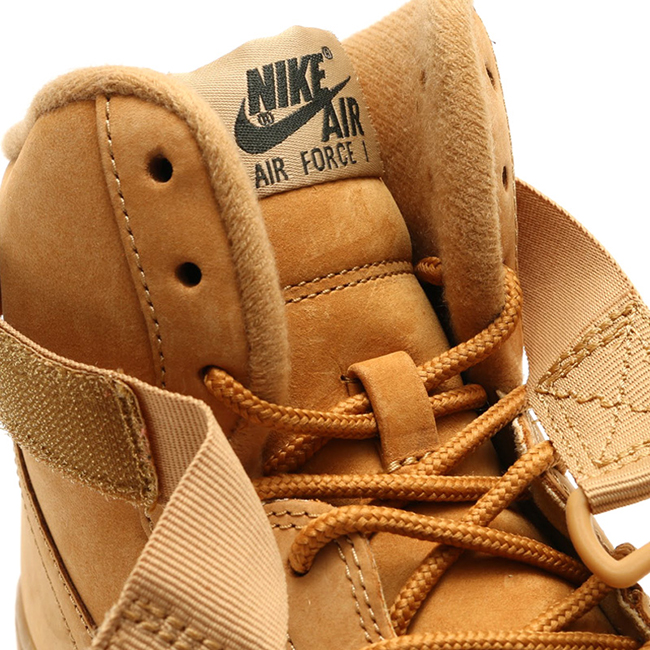 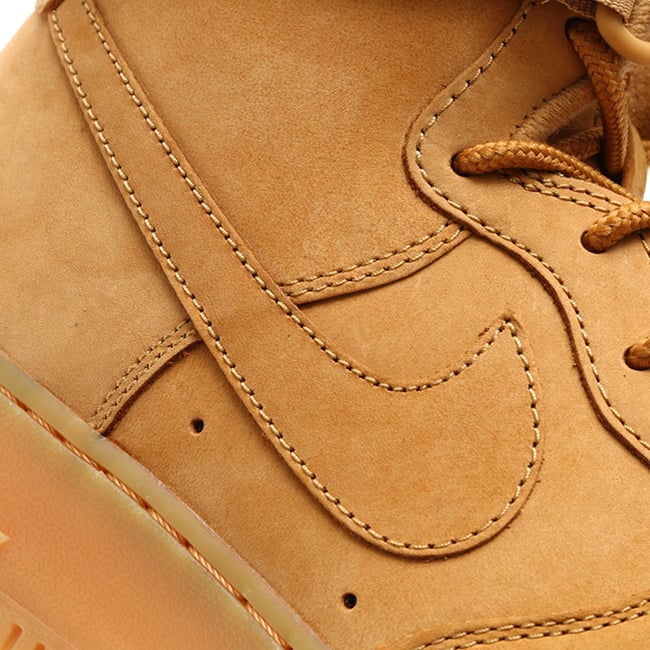 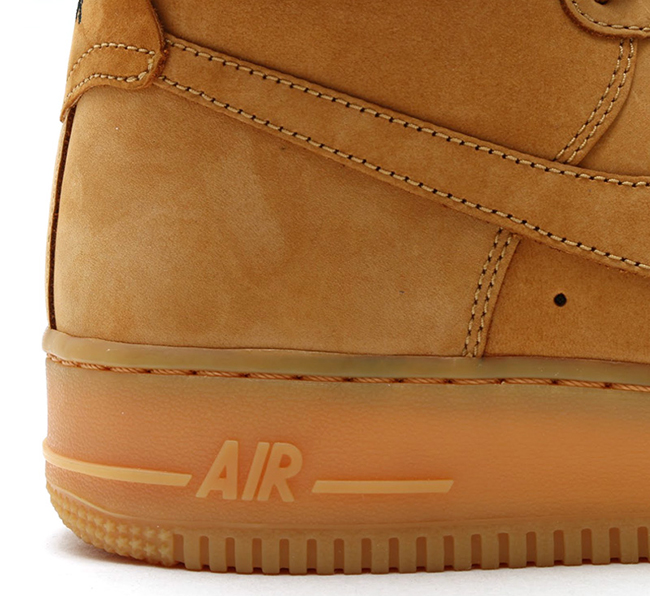 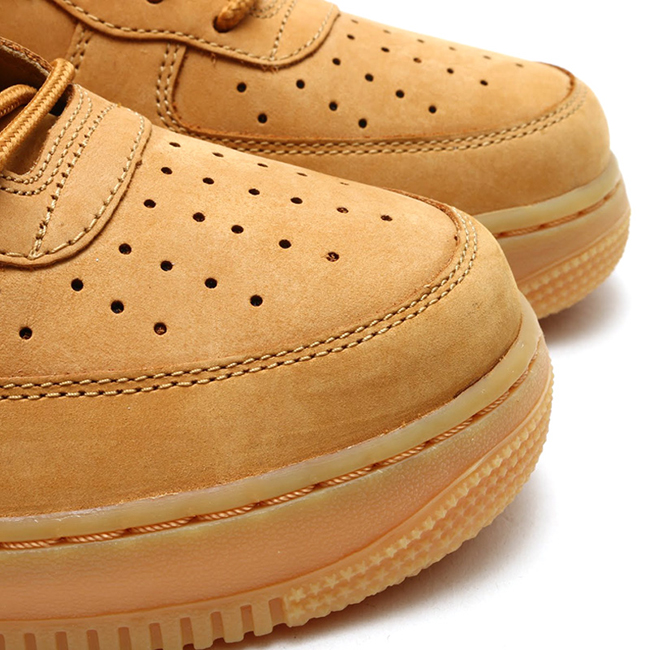