By Brian Betschart
May 7, 2019
In
NikeNike Air Force 1Nike Retro 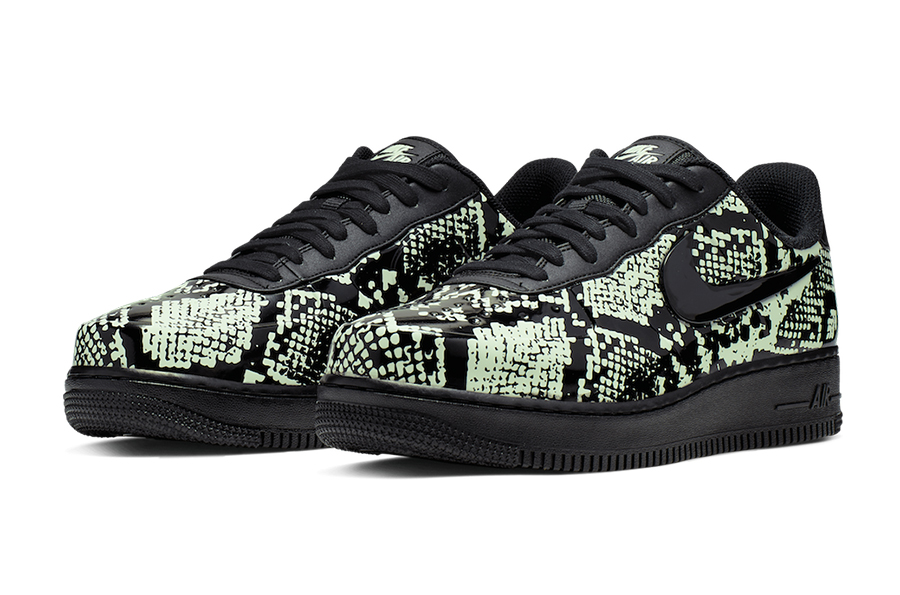 Nike is set to release another Air Force 1 Foamposite Pro Cup soon and the next debut is known as the ‘Glow Snakeskin’.

This Nike Air Force 1 Foamposite comes dressed in a Frosted Spruce and Black color combination. Highlighting this pair is the use of snakeskin across the Foamposite upper. In addition we have a shiny Black Swoosh logo on the panels. Black lands on the mesh tongue, leather eyestays, laces, midsole and rubber outsole which completes the look.

While a release date for the Nike Air Force 1 Foamposite Pro Cup has yet to be announced, you can expect to see them show up at select retailers and online at Nike.com very soon. Once available the retail price will be $180. Continue to scroll below to check out more images which will give you a closer look. 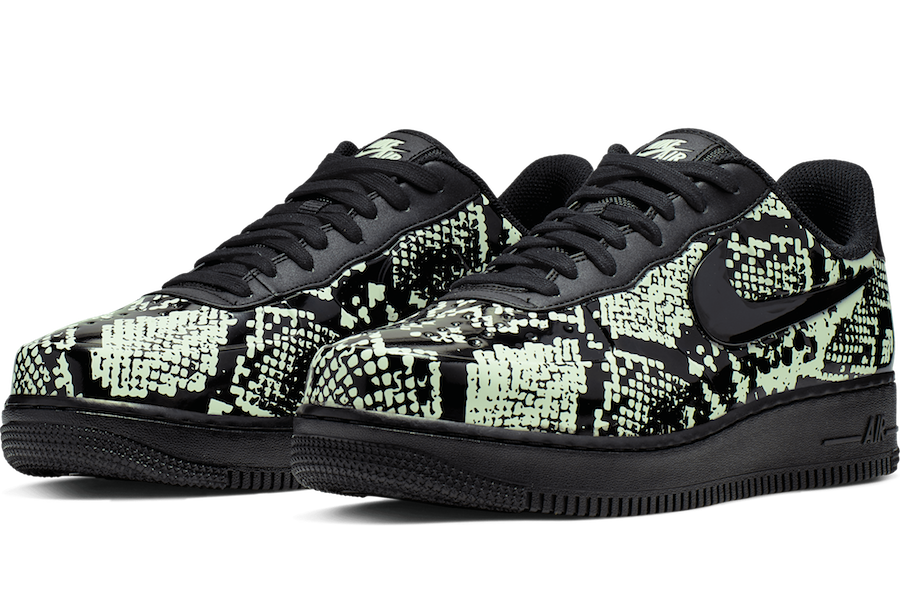 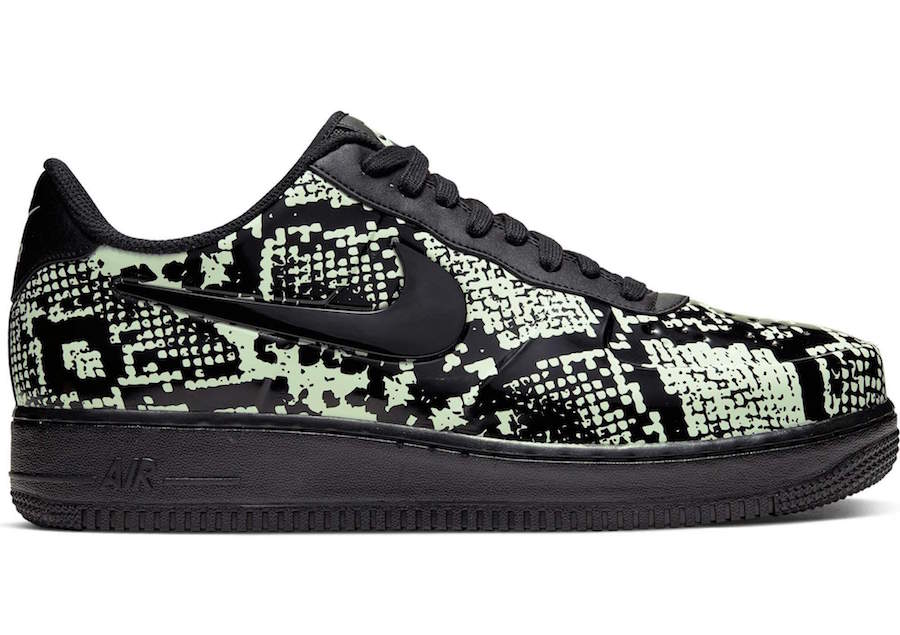 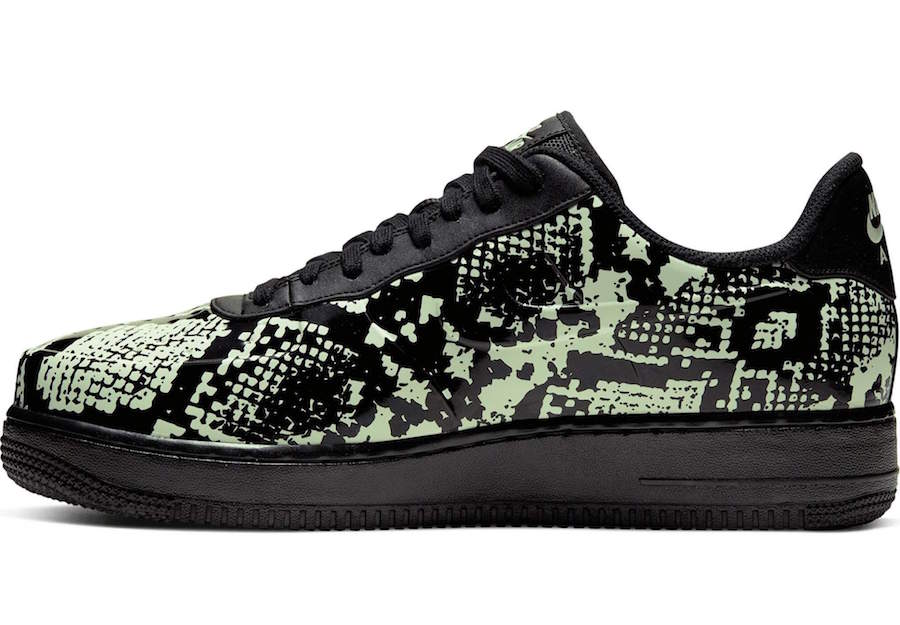 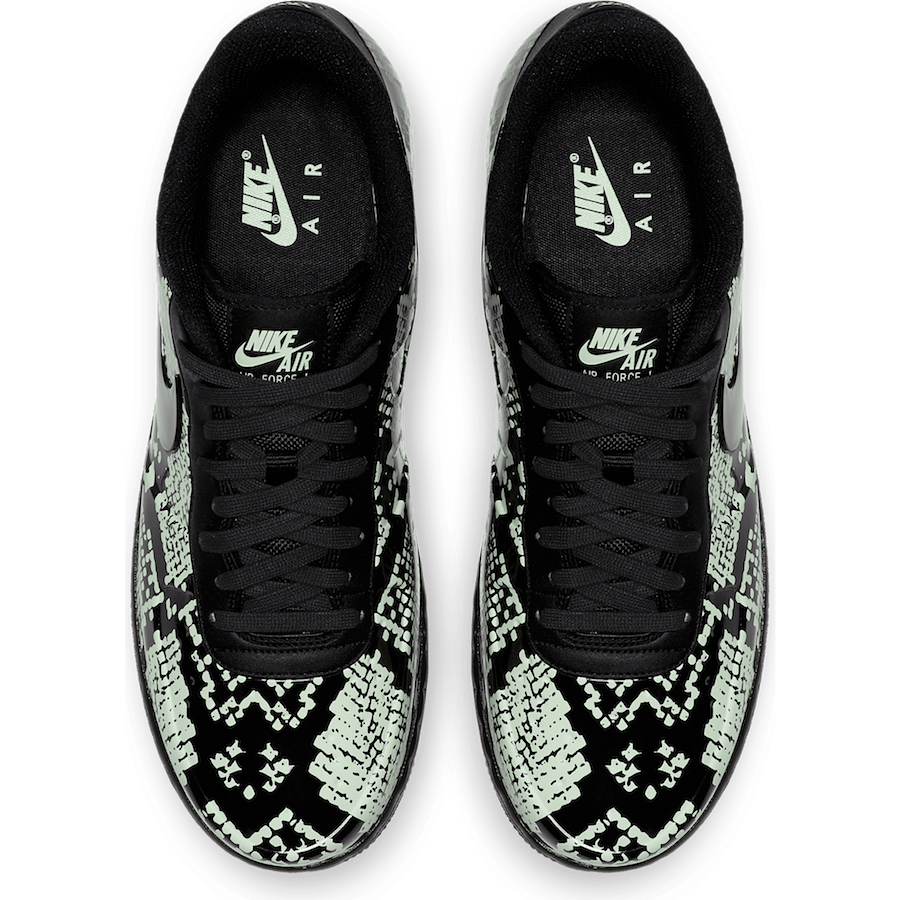 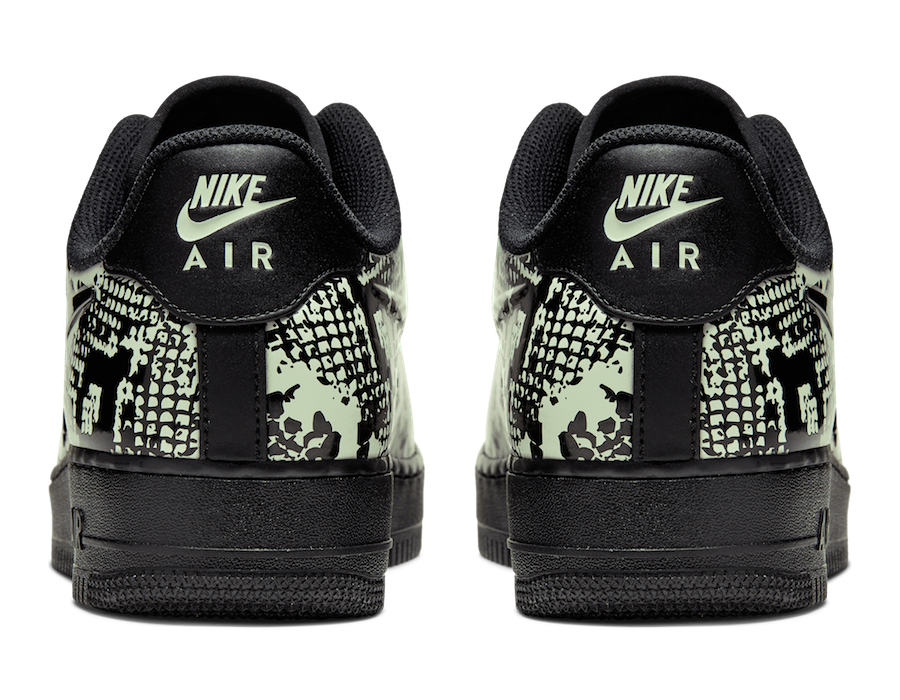 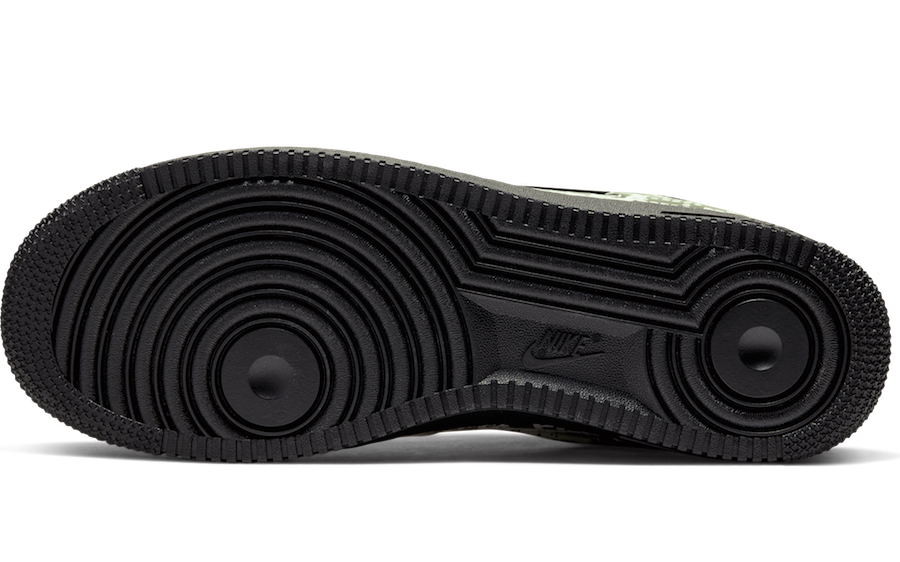