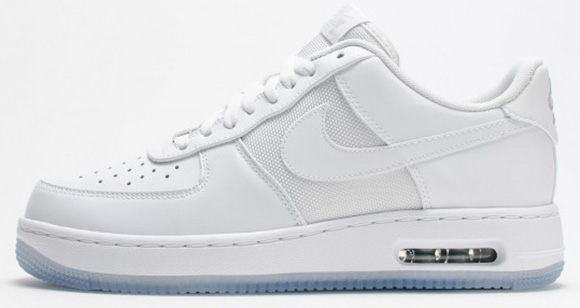 Nike has once again added a little something extra to the Air Force 1, now the shoes will use a midsole similar to the Air Max line. Now being called the Air Force 1 Elite, we have seen one pair drop using a textile upper. The newest addition will make sure to keep it clean known as white ice.

The White Ice Nike Air Force 1 Elite is dressed with a white upper and midsole. The outsole and sole comes with a translucent blue tint. While leather makes up a good portion of the uppers, mesh is used on the tongue and panels.

As of now the Nike Air Force 1 Elite ‘White Ice’ is starting to show up at Nike Sportswear accounts internationally but should drop in the states in a couple of months. 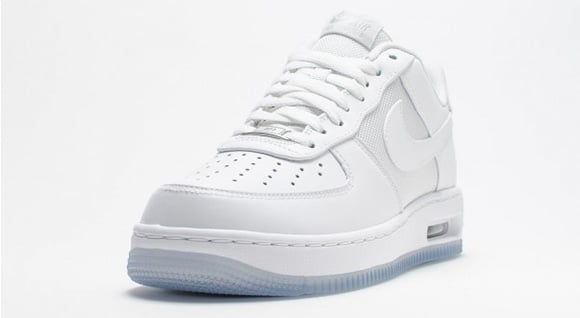 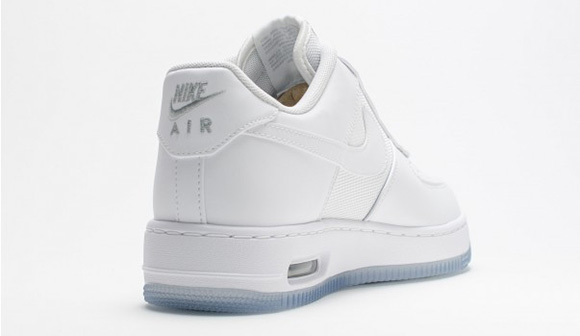