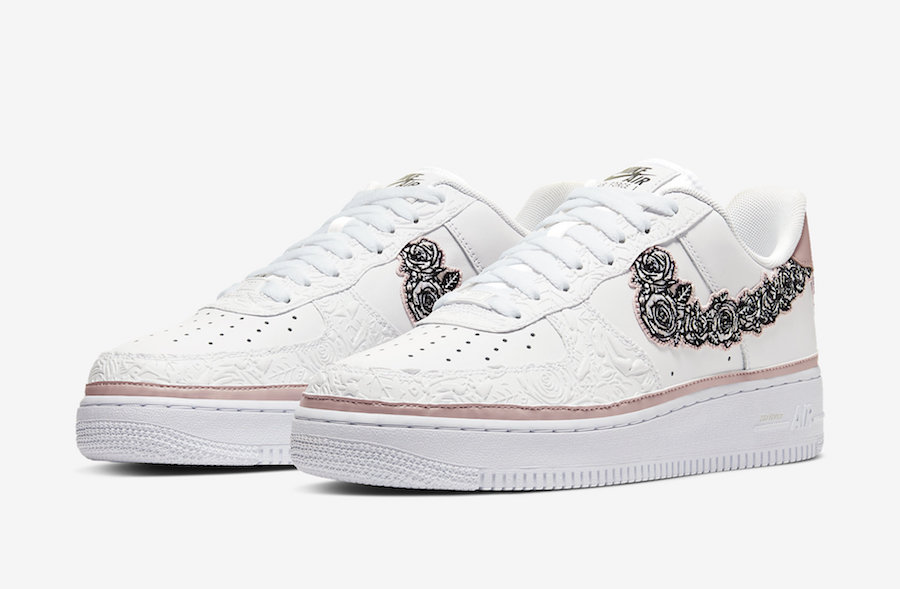 Soon Nike will launch their Doernbecher collection which is now in its 16th year. One of the models that is included is the Air Force 1 which is designed by 14 year old Zion Thompson from Eugene, Oregon. She was diagnosed with Hodgkin Lymphoma.

This Nike Air Force 1 Low comes with White leather across the upper while around the toe is an debossed pattern. The same design is used across the eyestay while embroidered roses runs across the Swoosh logo. In addition we have Matte Rose around the heel tab and just above the midsole while ‘Survivor’ is placed on the insoles, outsole and just above ‘AIR’ branding on the midsole.

You can expect the Nike Air Force 1 Doernbecher to release at select retailers including Nike.com on December 7th. The collection will officially be unveiled as well as a limited auction on November 8th at Peter W. Scott Center. Once more information is available we will make sure to update. 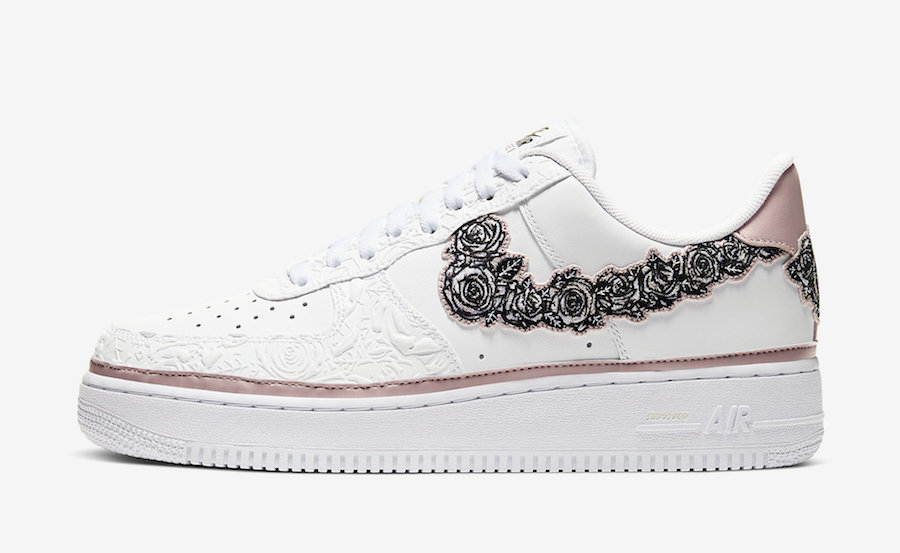 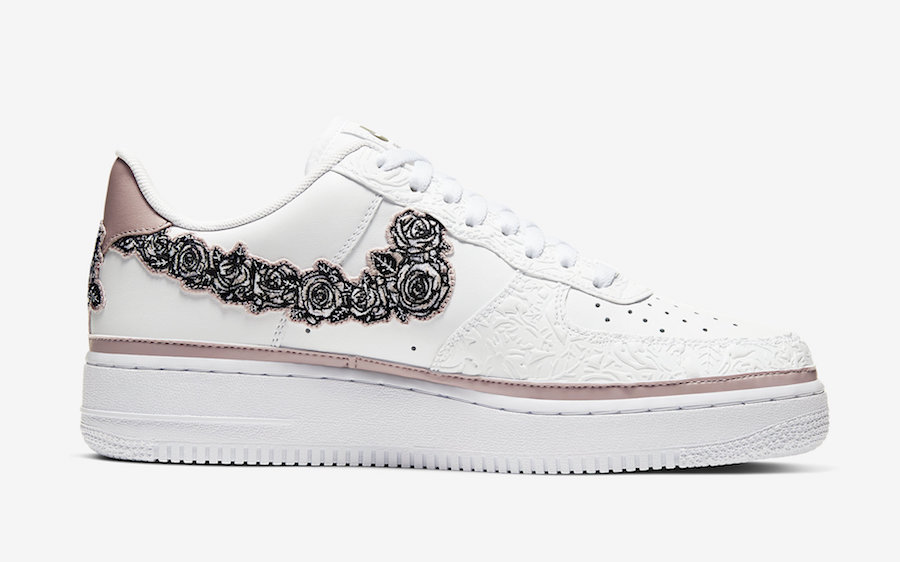 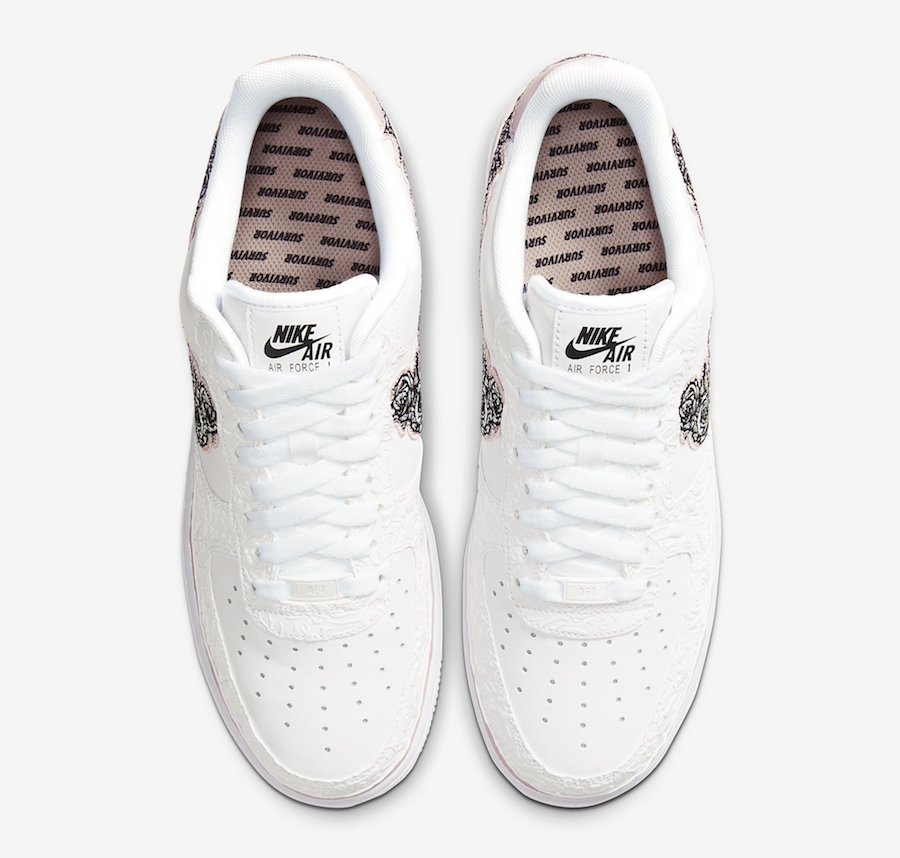 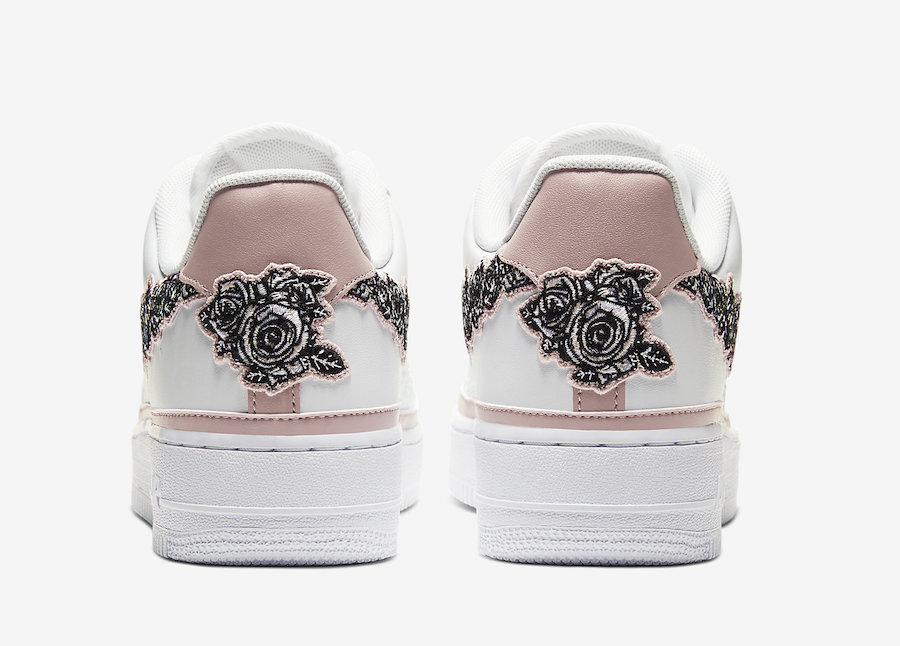 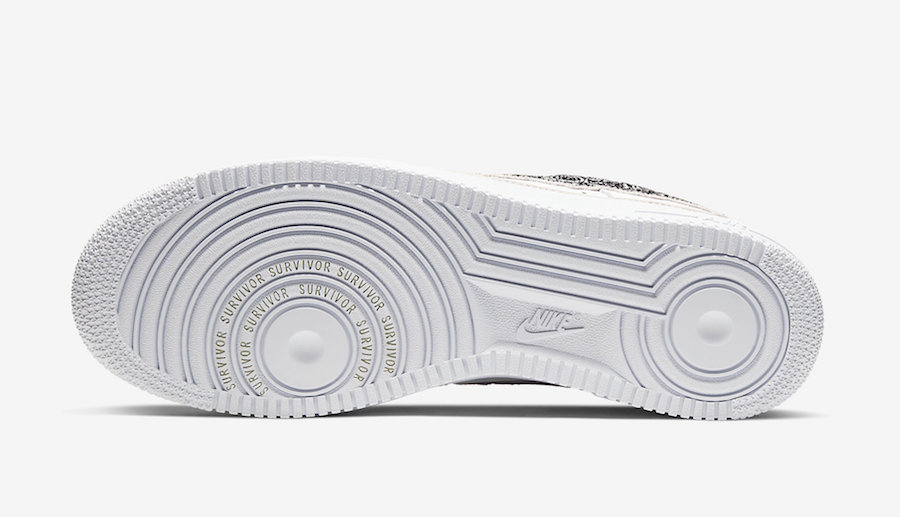