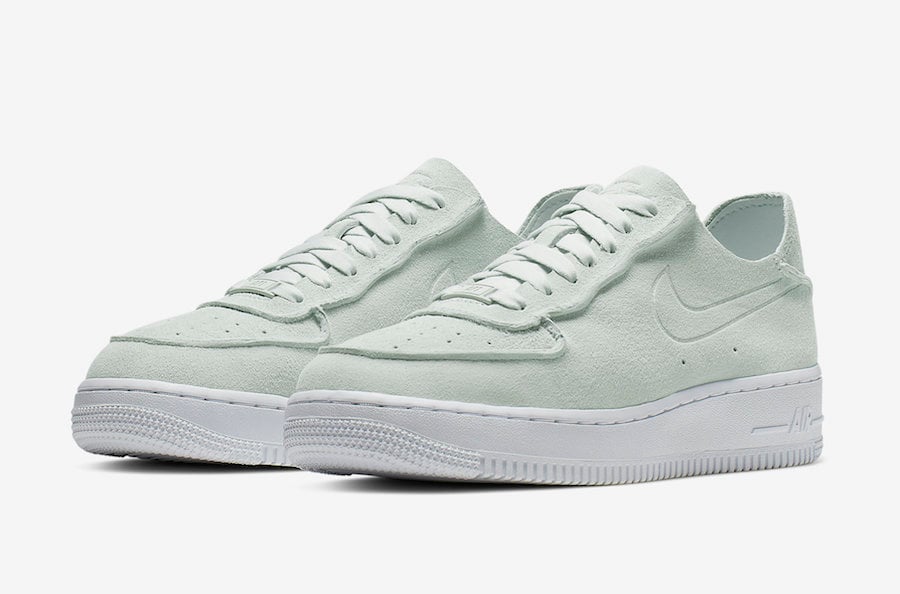 Silhouettes such as the Air Force 1, Outburst and Blazer set the foundation of Nike’s footwear during the dawn of the swoosh. As time passed, daring takes on these classic shoes brought new colorways and material updates to the modern era.

Just in time for summer, this reimagined Air Force 1 features a deconstructed suede upper while covered in Ghost Aqua with seam lines that pay homage to the OG icons. Completing the look is a White midsole and rubber outsole.

You can expect the Nike Air Force 1 Decon ‘Ghost Aqua’ to release at select retailers and online at Nike.com on August 9th. Retail price is set at $120. Below you can check out additional photos which will give you a closer look. 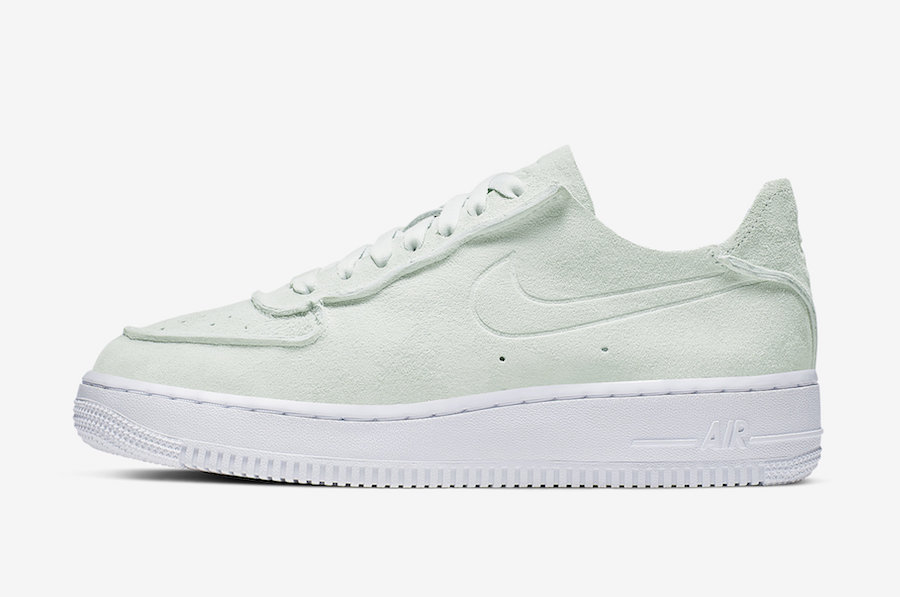 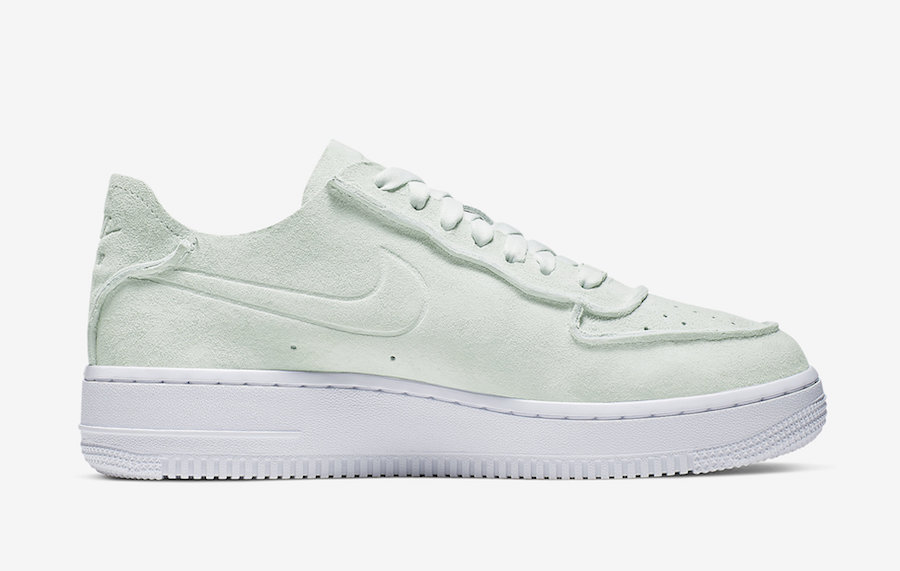 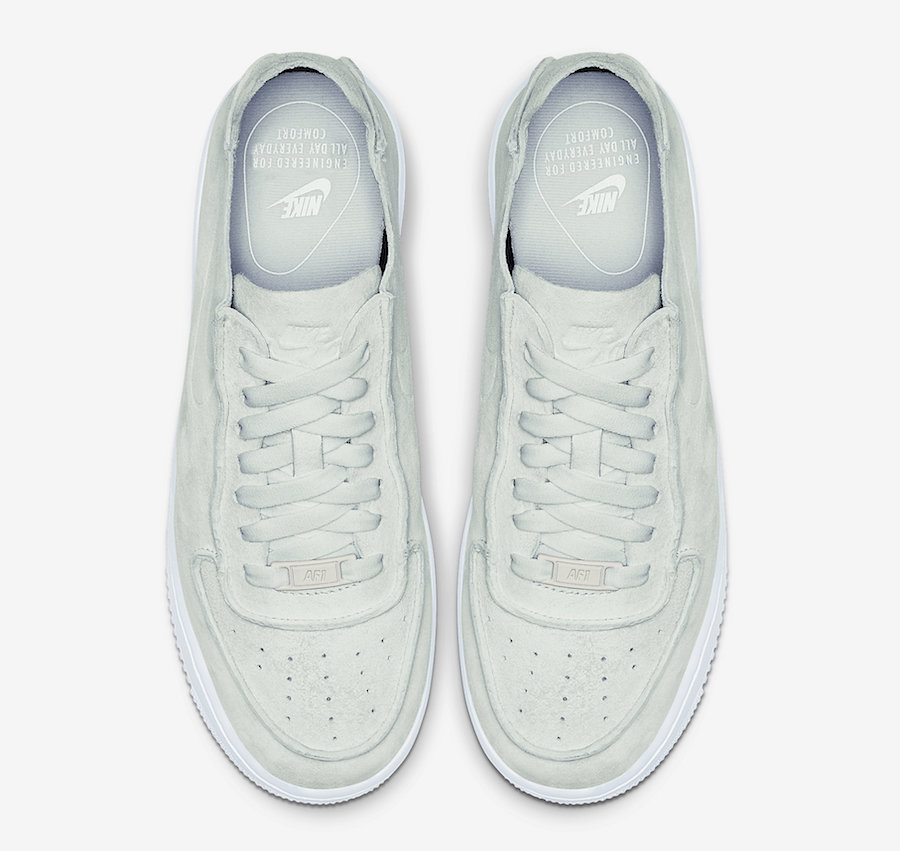 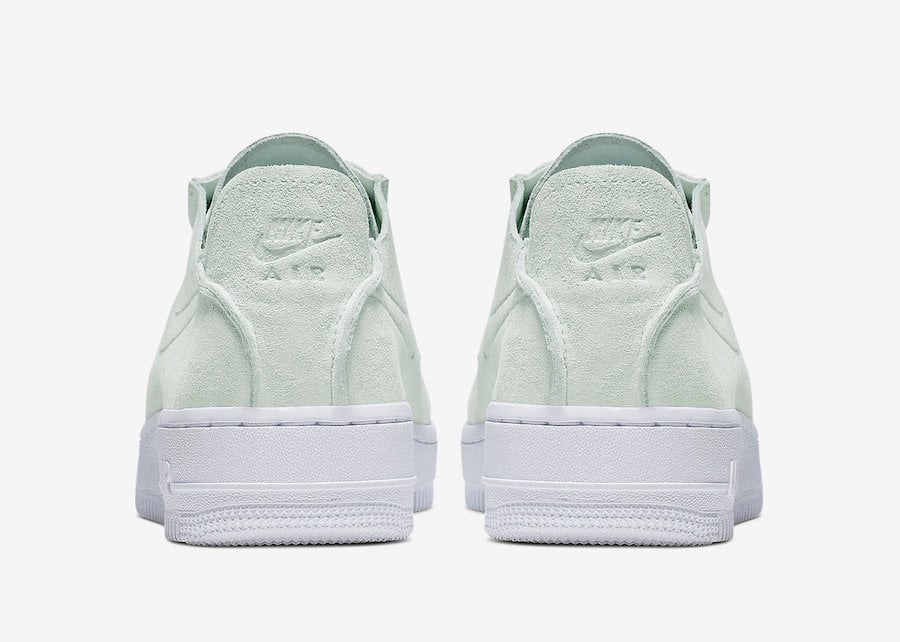 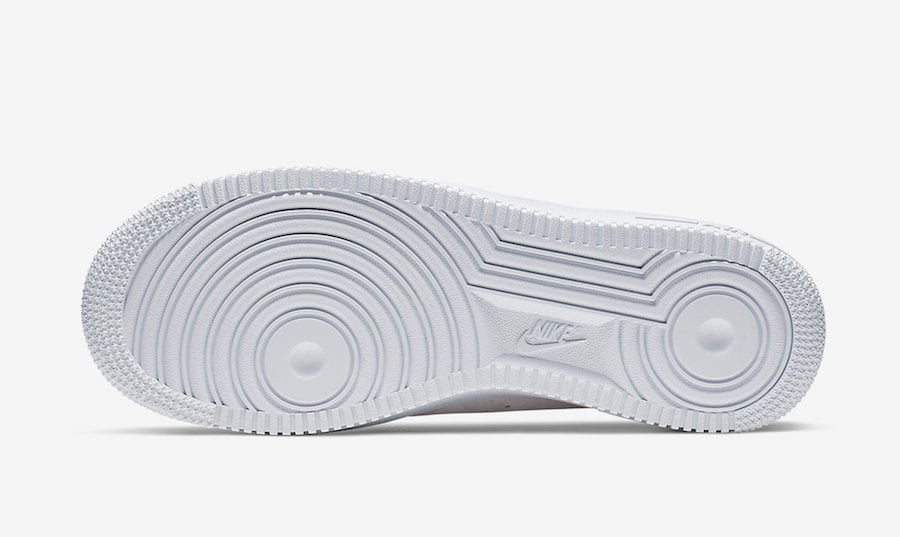