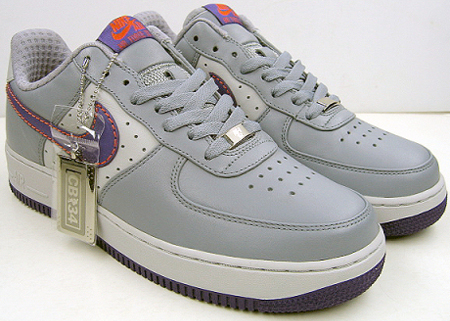 Its time for the Nike Air Force 1 Charles Barkley Series to pay homage to the Phoenix Suns, which was Sir Charles team at one time. A small handful of other Air Force Ones Phoenix Suns CB will release within the next couple of weeks.

One of our favorites, featuring Stealth, Varsity Purple and Orange Blaze, with the Orange featured on the tongue and stitching. The official release date is December 8th 2007, but is available now on eBay. Check out the official Nike Air Force 1 Release Dates page. 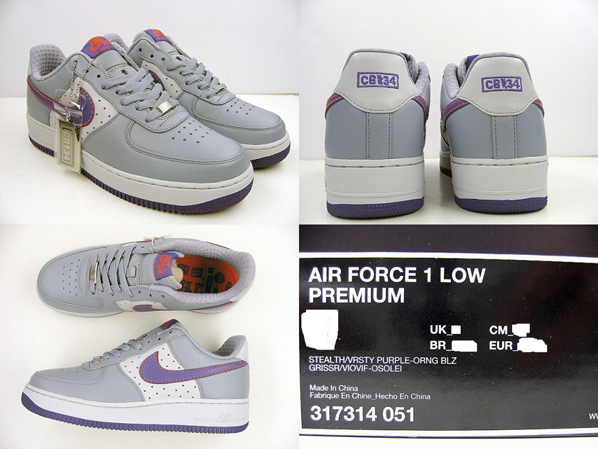 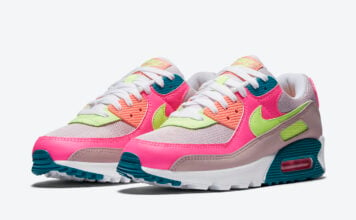