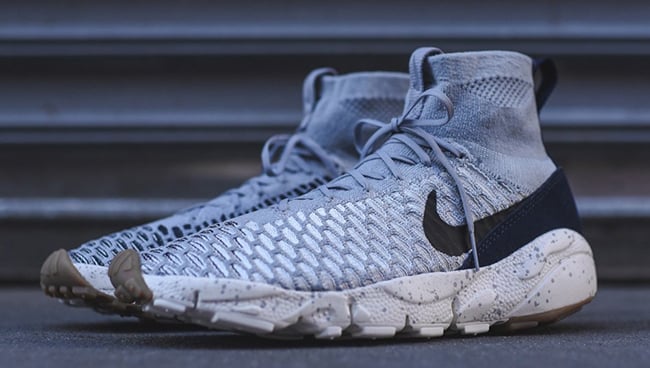 Although nicknamed wolf grey, you can also expect black, sail, dark obsidian, midnight navy and neutral grey to work it’s way onto the shoes. As you can see, this pair will also use a Flyknit upper that is paired with a speckled midsole.

At this time there isn’t a scheduled release date for the ‘Wolf Grey’ Nike Air Footscape Magista, however it’s possible that we see this pair debut in the early part of 2016. Keep scrolling below to check out a few more images and once we have release details, we will let you know. 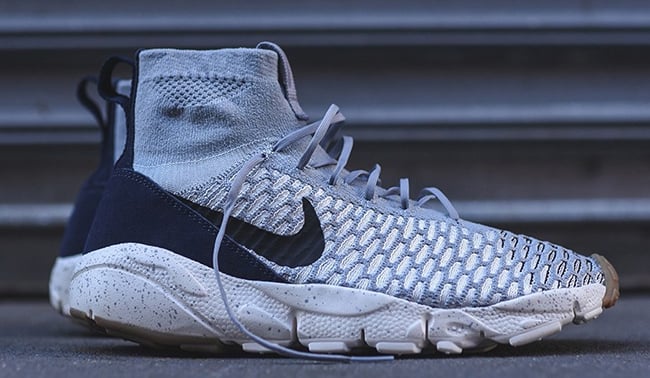 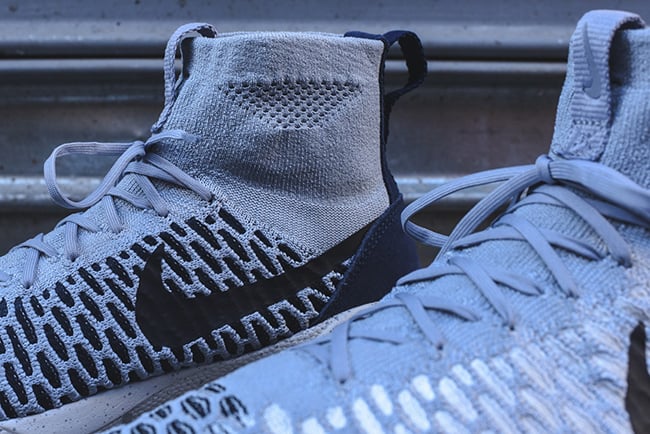 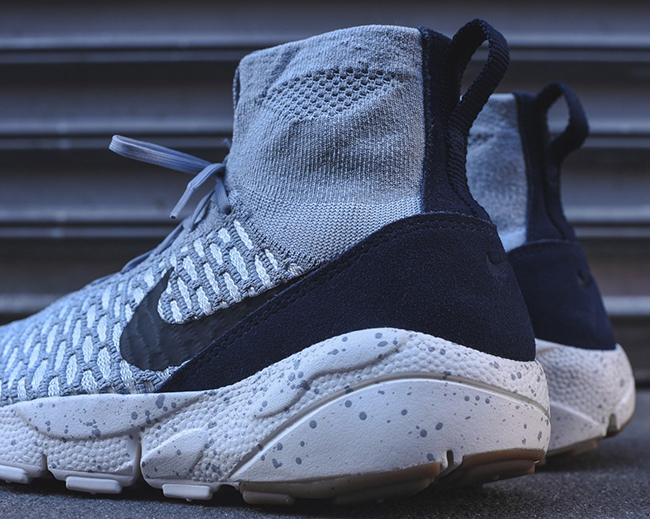 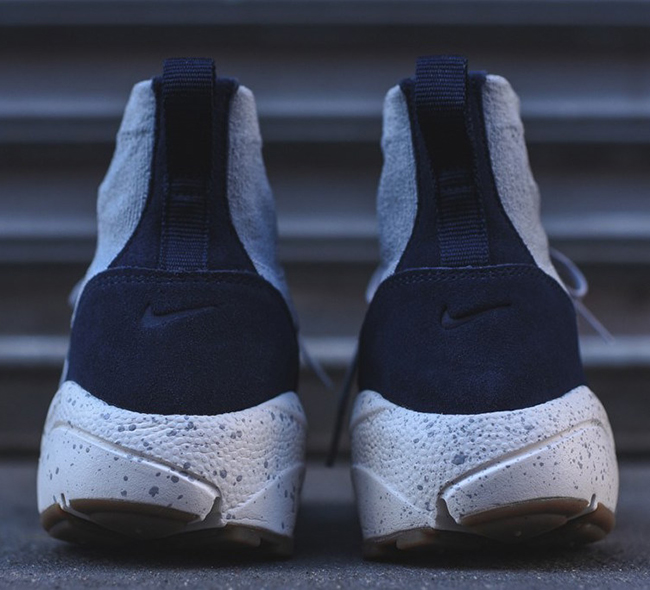 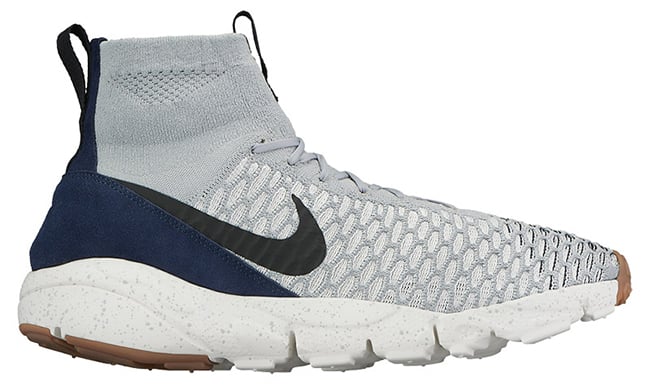 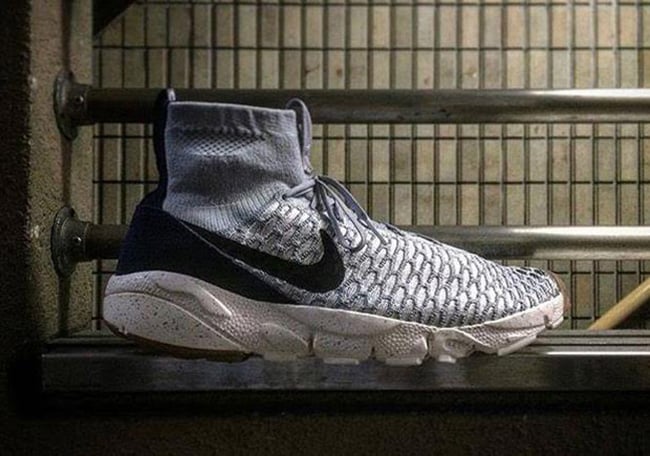 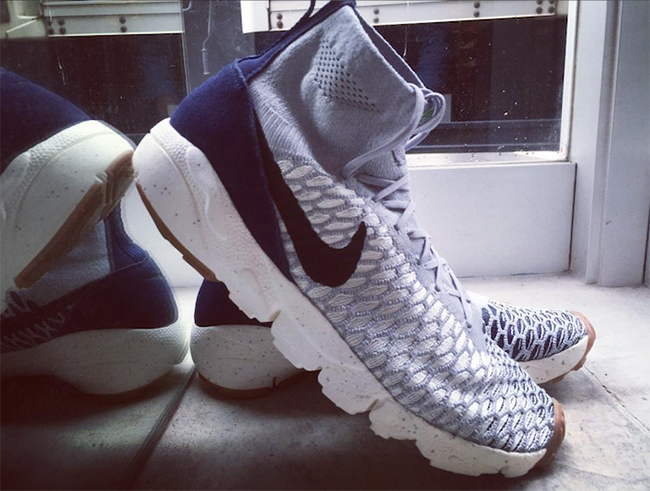