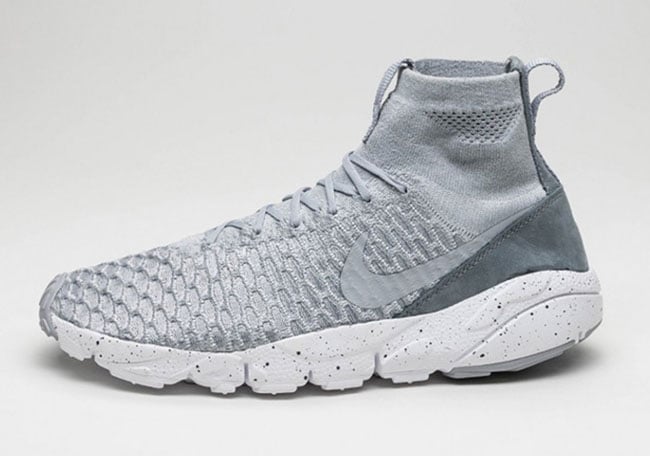 The latest Nike Air Footscape Magista Flyknit features a Wolf Grey, Cool Grey and Hyper Orange color theme. The Flyknit upper is dressed in a lighter shade of Grey while the suede around the heel uses a darker Grey. White is then applied to the midsole with a speckled overlay.

The Nike Air Footscape Magista Flyknit Wolf Grey is scheduled to release later this month at Nike Sportswear retailers like Asphalt Gold. For now you can check out more photos by scrolling below. 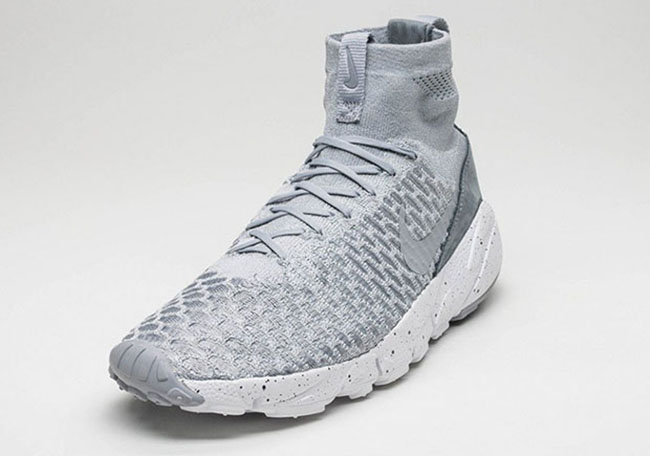 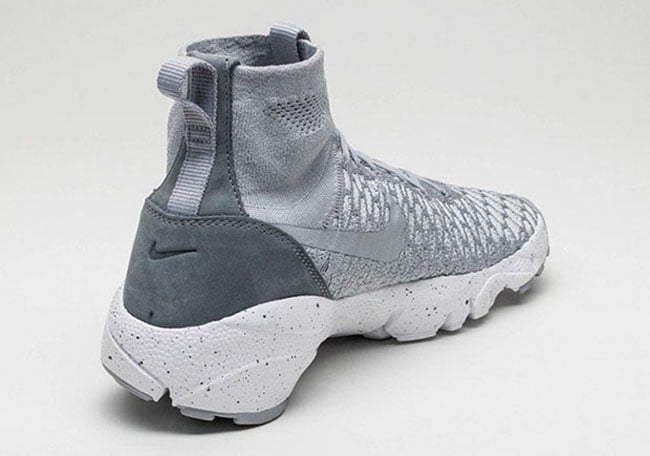