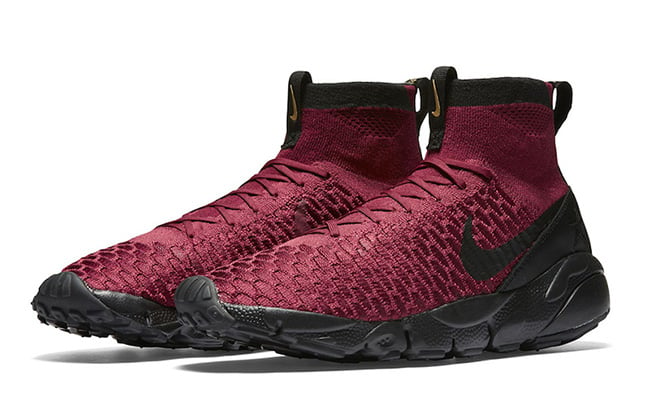 For those that don’t know, the Nike Air Footscape Magista is inspired by the Magista soccer cleat which is revamped for casual wear. As you can see, they feature a Burgundy hue through the uppers while featuring Flyknit. In addition, Black covers around the collar, Nike Swoosh, heel, midsole and outsole. Completing the look is Metallic Gold accents.

Below you can check out a detailed look of the Nike Air Footscape Magista Flyknit FC Burgundy. For those of you interested in purchasing, they will release on October 3rd, 2016 at select Nike Sportswear retailers. Upon it’s debut, retail price will be $200. 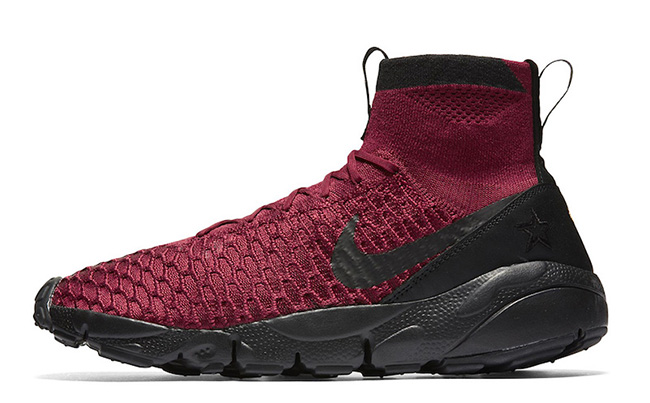 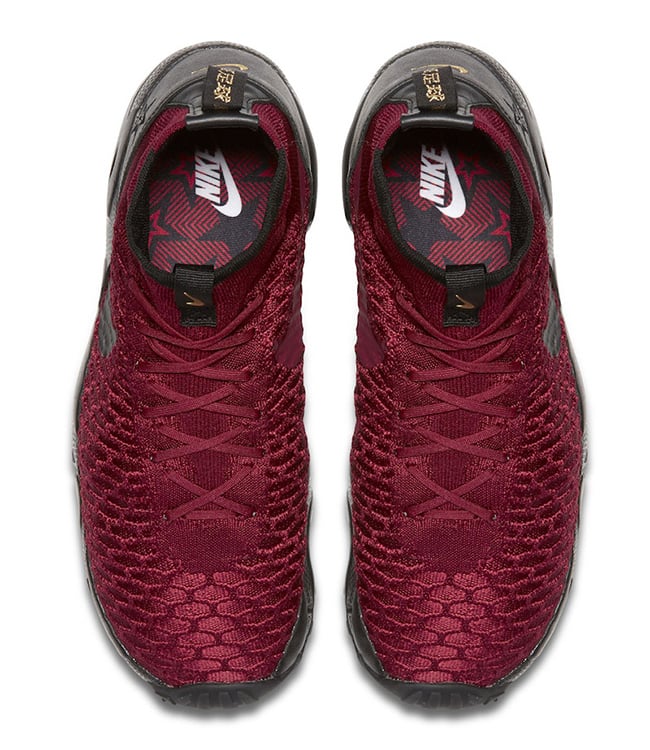 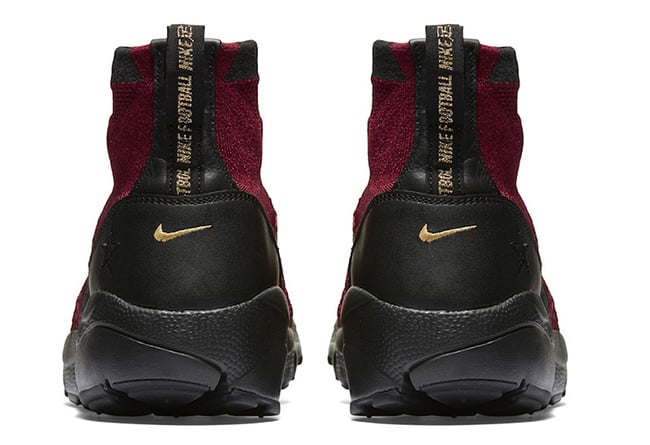