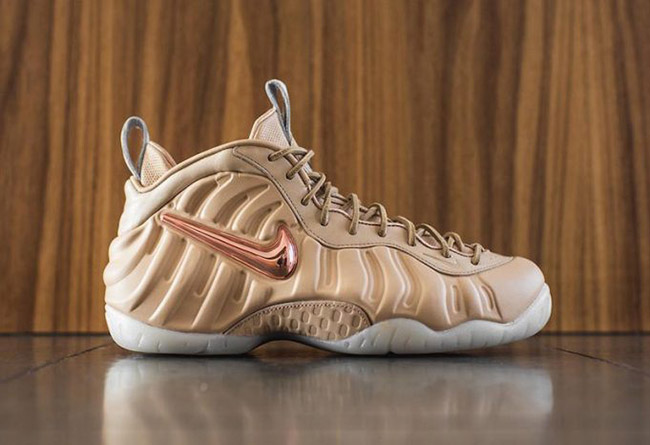 The Nike Air Foamposite Pro ‘Vachetta Tan’ is a premium release from Nike Sportswear that will arrive at select retailers during Spring 2017.

While using a premium build, the Nike Air Foamposite Pro showcased comes dressed in a Vachetta Tan, Rose Gold and Sail color theme. As you can see, they feature a predominate Tan upper which runs across the Foamposite shell while also applied to the leather eyestays. Following we have Rose Gold used on the Nike Swoosh and wax laces. Completing the look we have Sail used on the heel tab and a translucent outsole.

The Nike Air Foamposite Pro Premium Vachetta Tan is scheduled to release at select Nike Sportswear retailers on February 18th, 2017. Retail price is set at $300. Below you can see additional images and make sure to check back with us for updates. 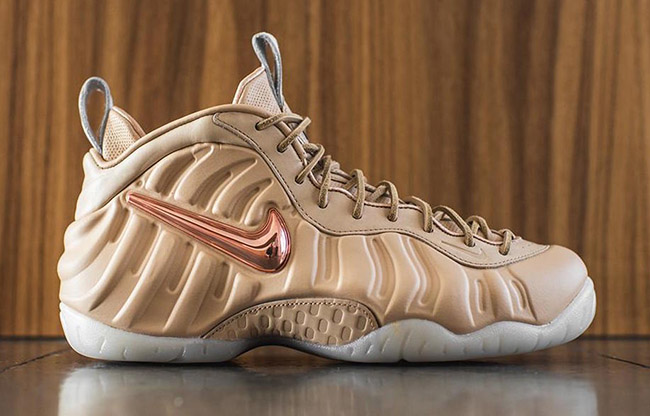 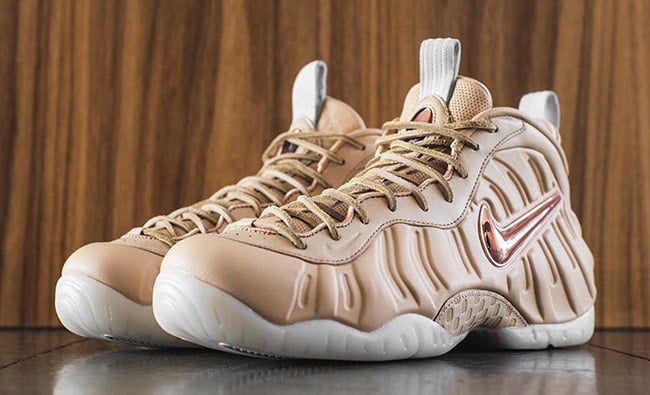 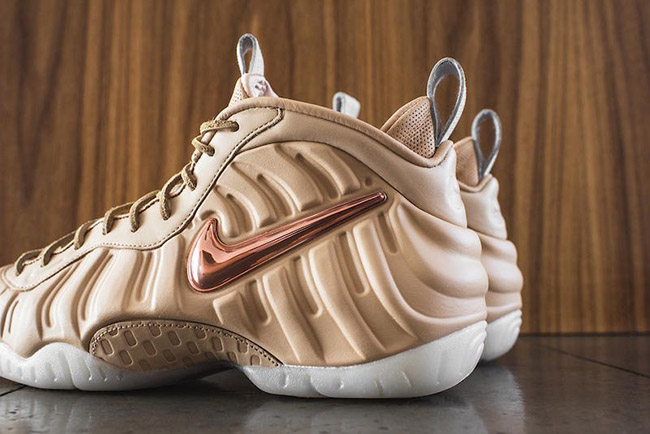 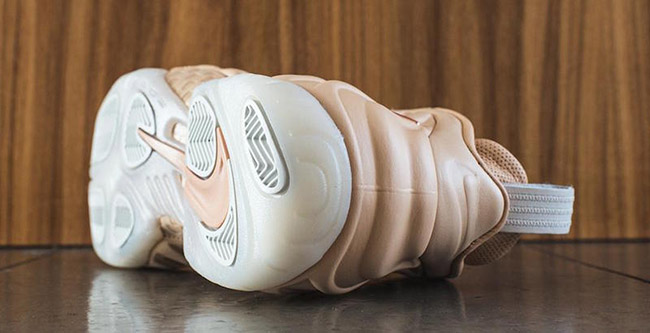 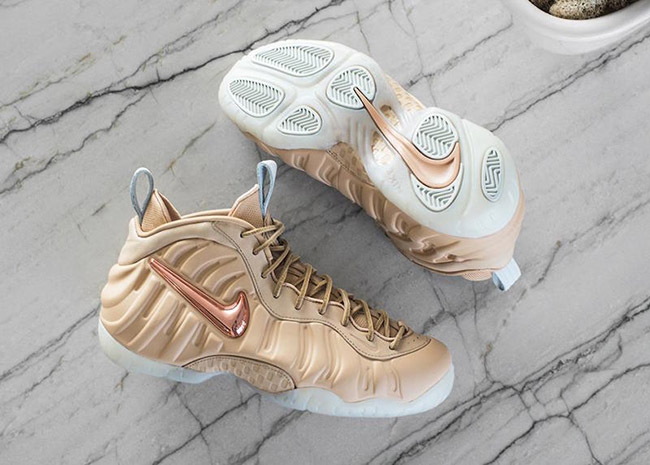 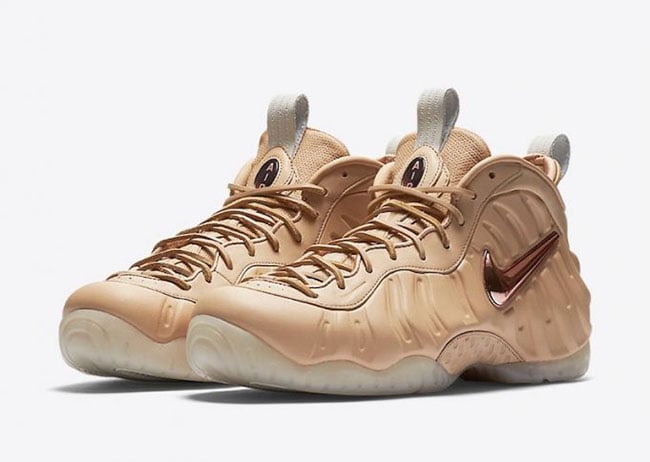 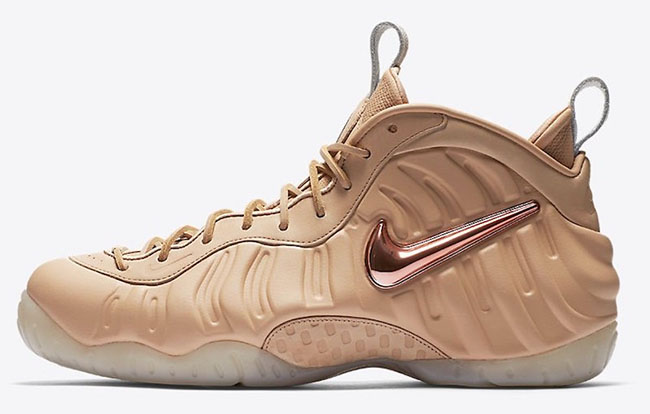 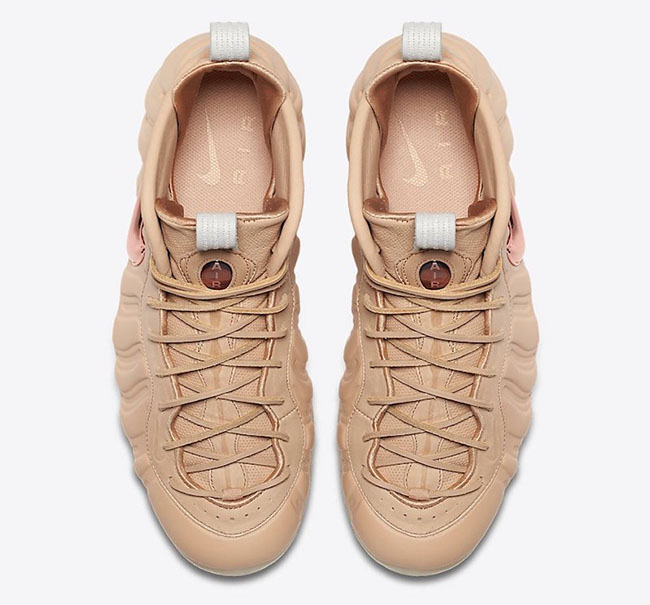 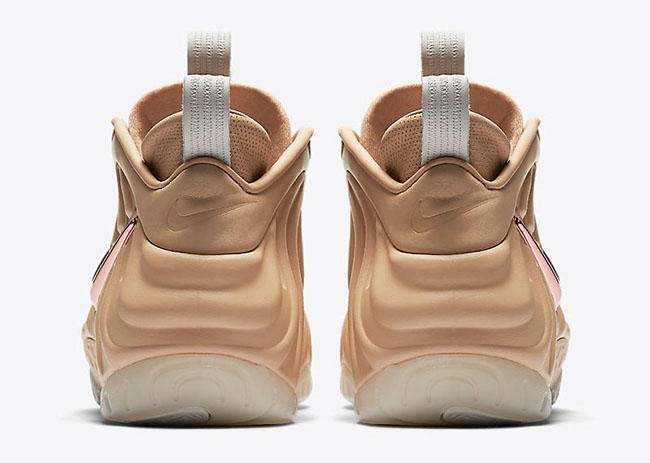 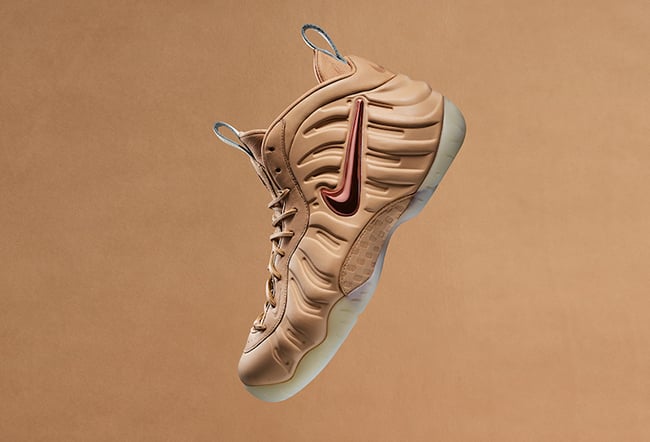 Update: Check out a detailed look at the Vachetta Tan Nike Air Foamposite Pro which is expected to drop on February 9th, 2017. However this hasn’t been confirmed. More information coming soon. Images via Foot Gear. 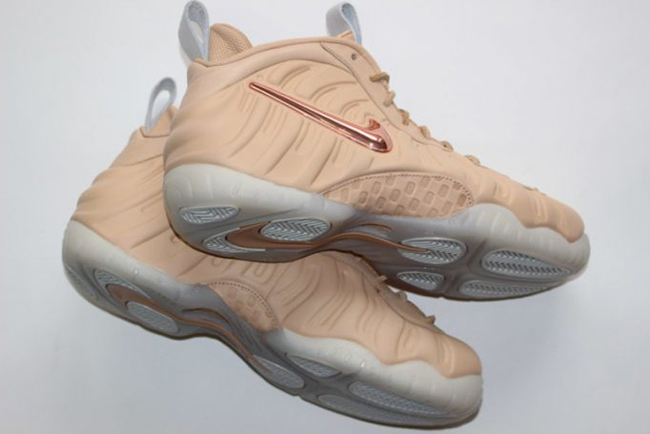 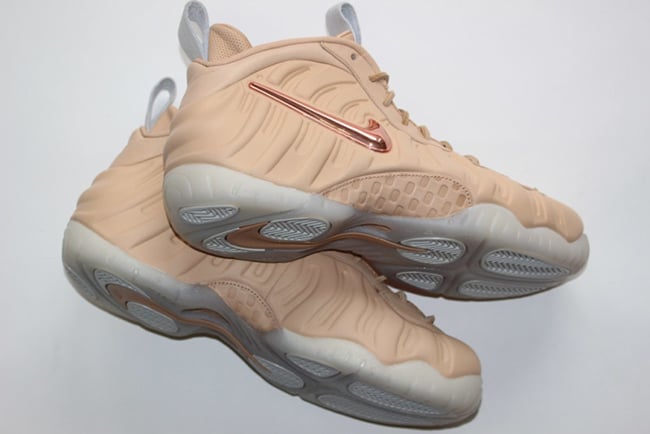 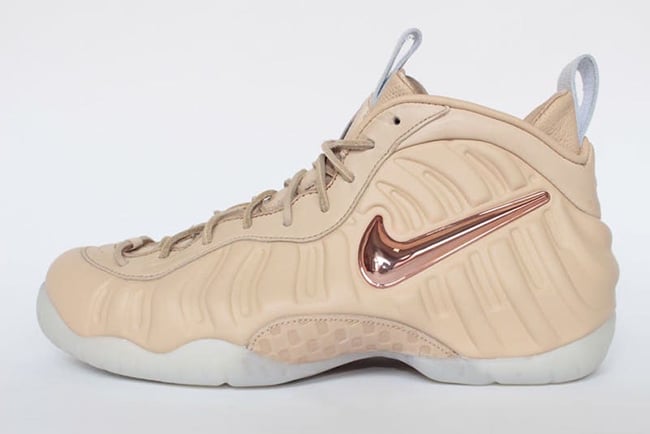 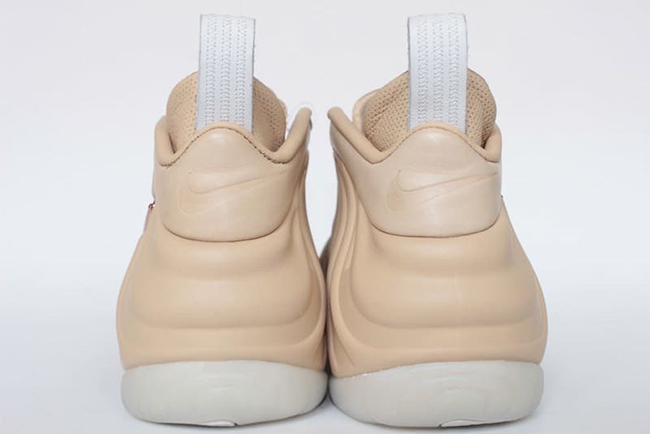 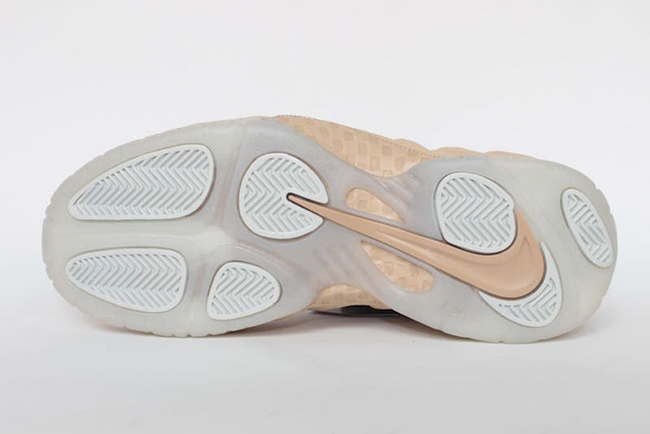 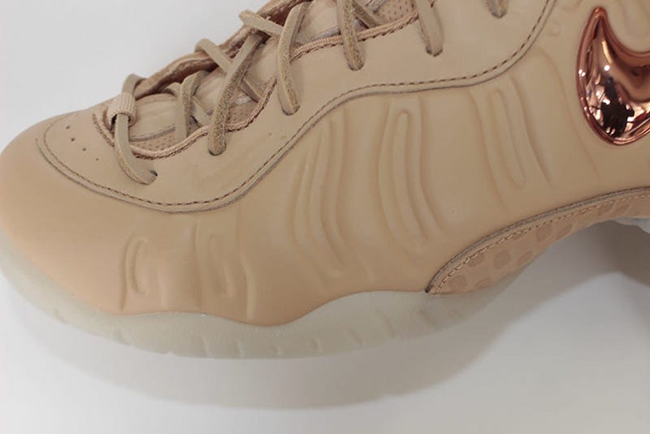 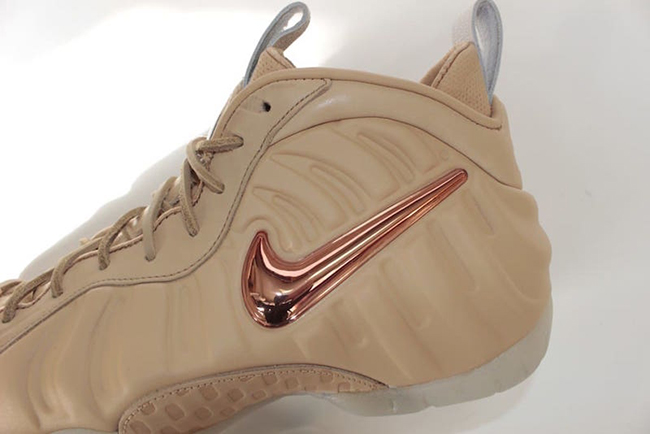 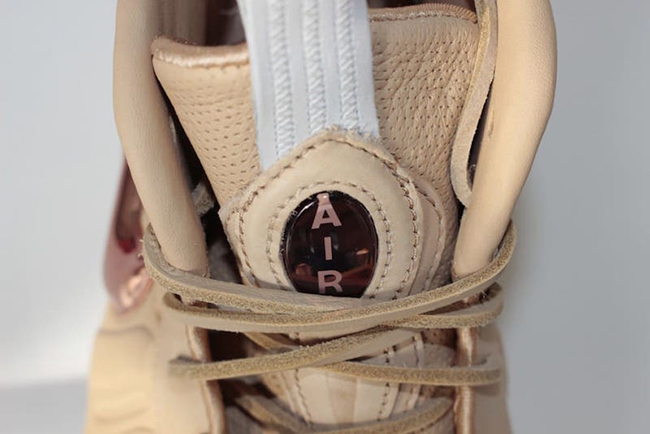 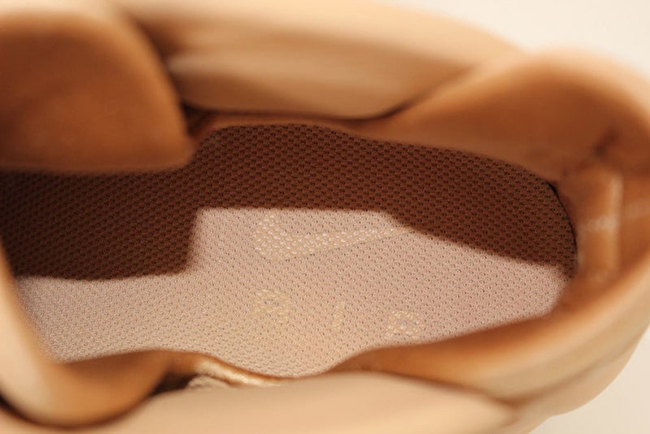 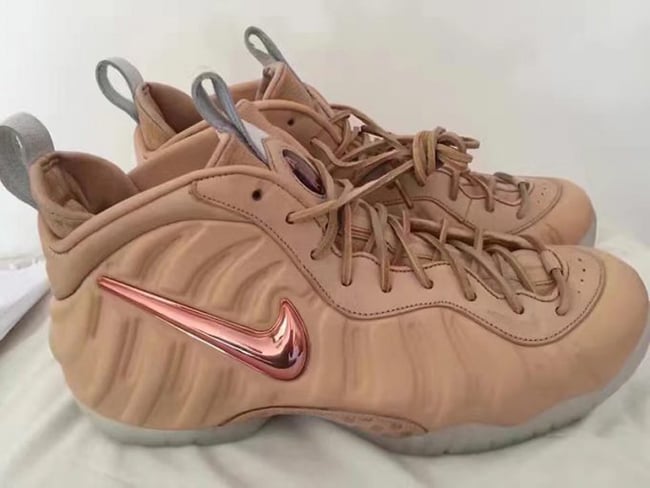 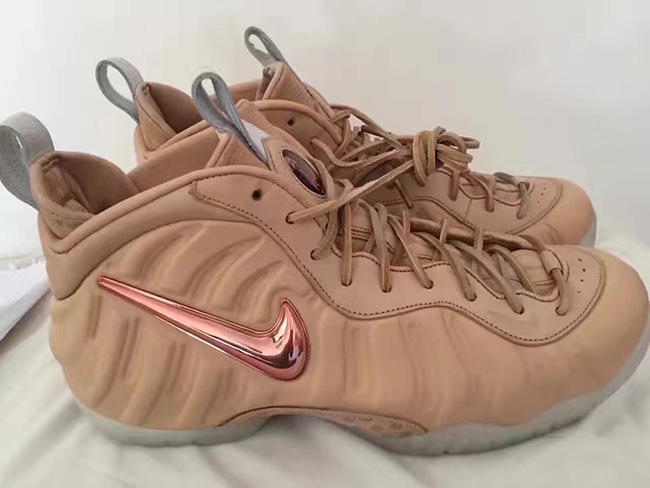 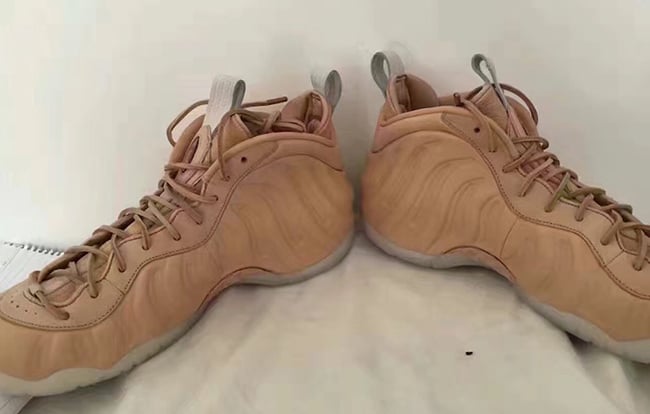 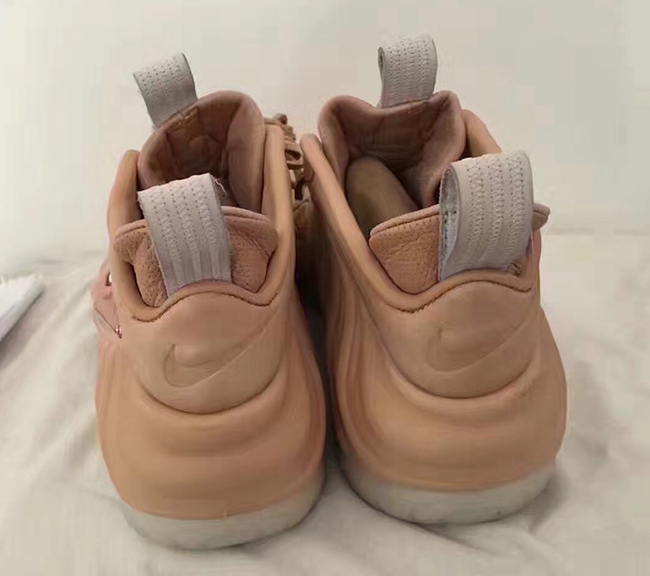