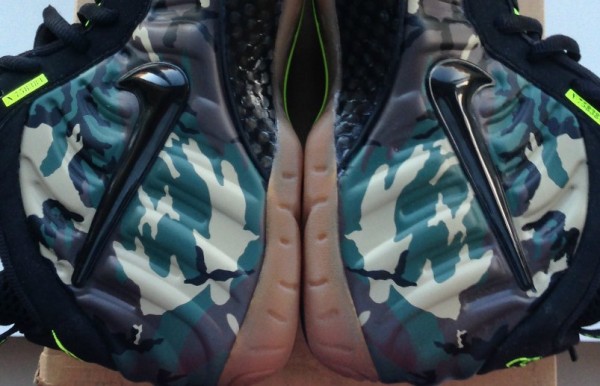 What originally carried the name of “Army Camo“, the “Special Ops” will maintain its army camouflage upper except this time include a gum outsole. Along with black and volt accents throughout, you can expect these kicks to also make their way to retailers with arrow detailing and more. The question is: will we see hang tags like the “Fighter Jet” Foams?

With no release date still at hand, we suspect the Nike Air Foamposite Pro “Special Ops” to release soon as a pair has already landed on eBay via soleseller20132013. Keep it locked to Sneaker Files for more! 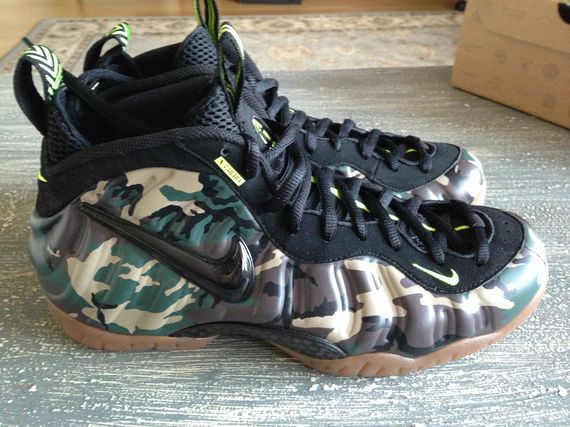 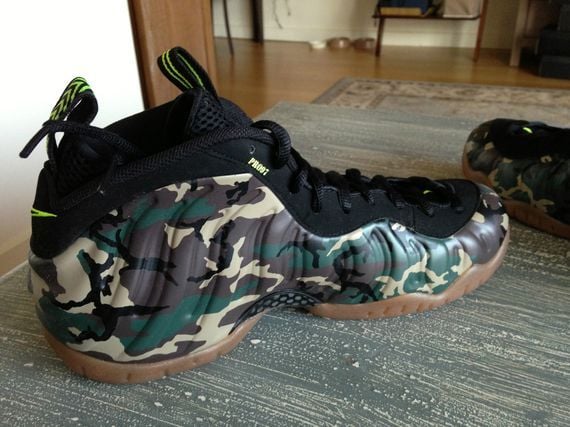 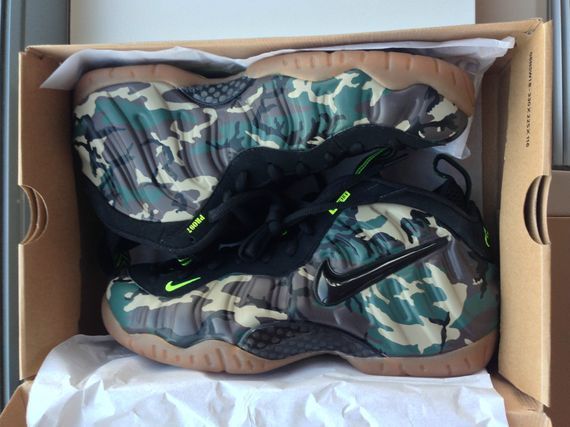 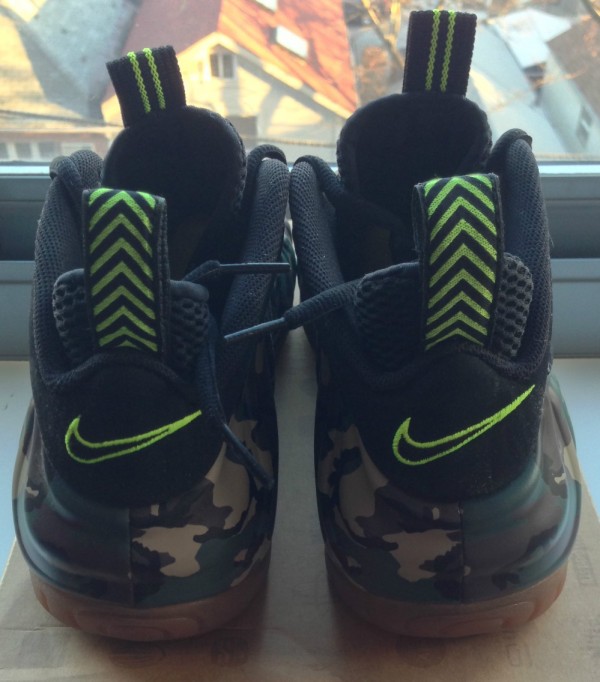 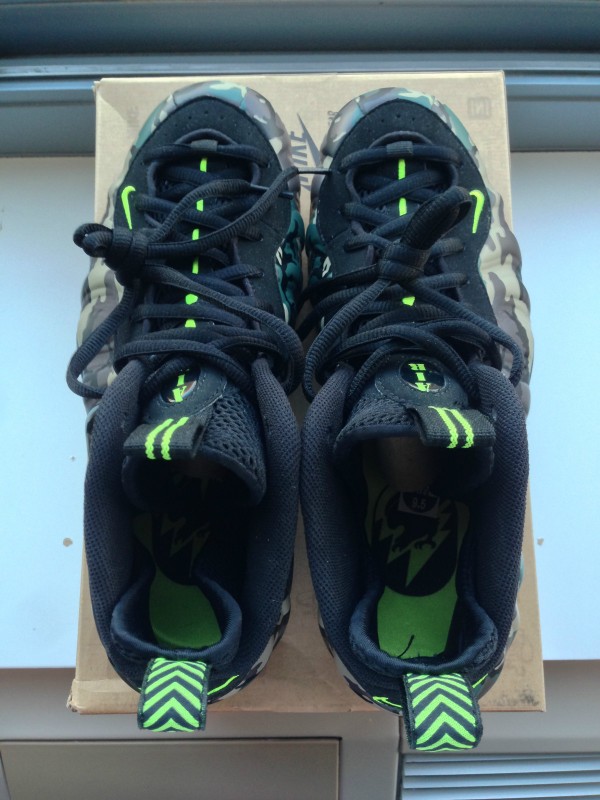