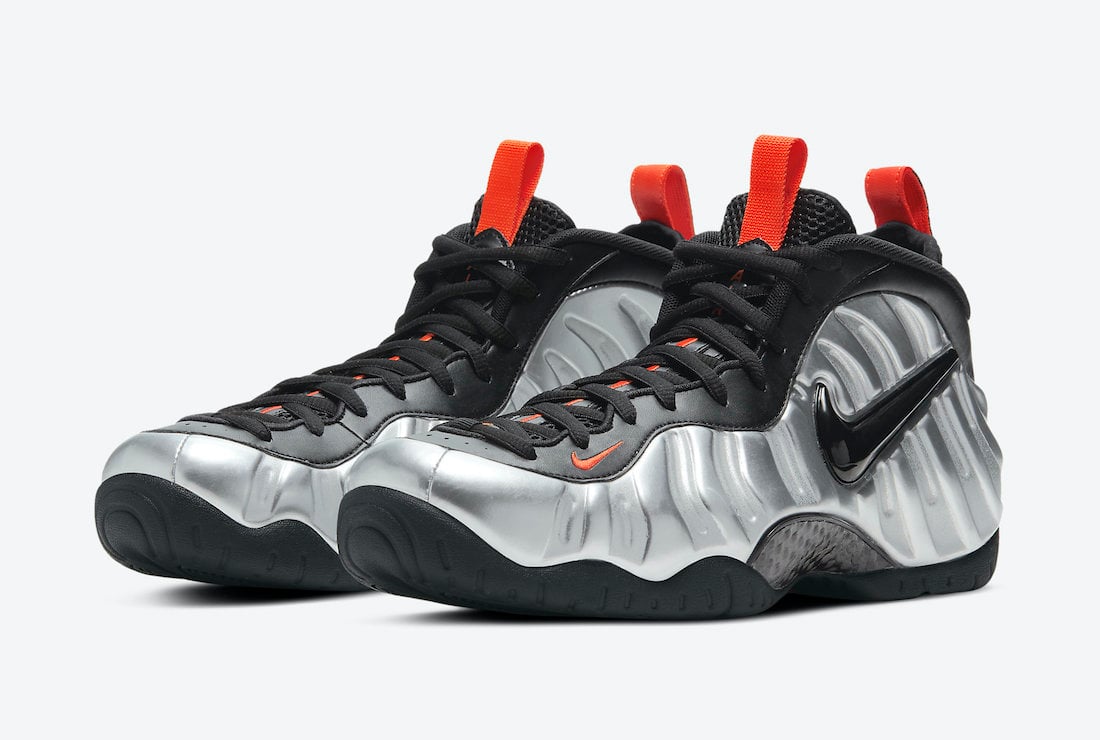 With Halloween nearing, the Swoosh brand will celebrate the festive day with the Nike Air Foamposite Pro ‘Halloween’ which will debut towards the end of October.

When it comes to Halloween releases, typically we see different characters like ghosts or zombies on a shoe, however this Nike Air Foamposite Pro doesn’t have any of that but instead the color blocking represents the day. Featuring Flat Silver, Black and Electro Orange, the Foamposite shell is totally covered in Silver. Next up we have mostly Black which covers the leather eyestay, Swoosh on the lateral side, liner and midsole. Finishing the look is Orange on the pull tabs, Swoosh by the toe and running down the tongue.

You can expect the Nike Air Foamposite Pro ‘Halloween’ to release at select retailers including Nike.com on October 29th. Retail price is set at $230. Additional images of this pair can be seen below which will give you a closer look.

Update (10/15): We now have official images of the ‘Halloween’ Nike Air Foamposite Pro which will release on October 29th for $230. 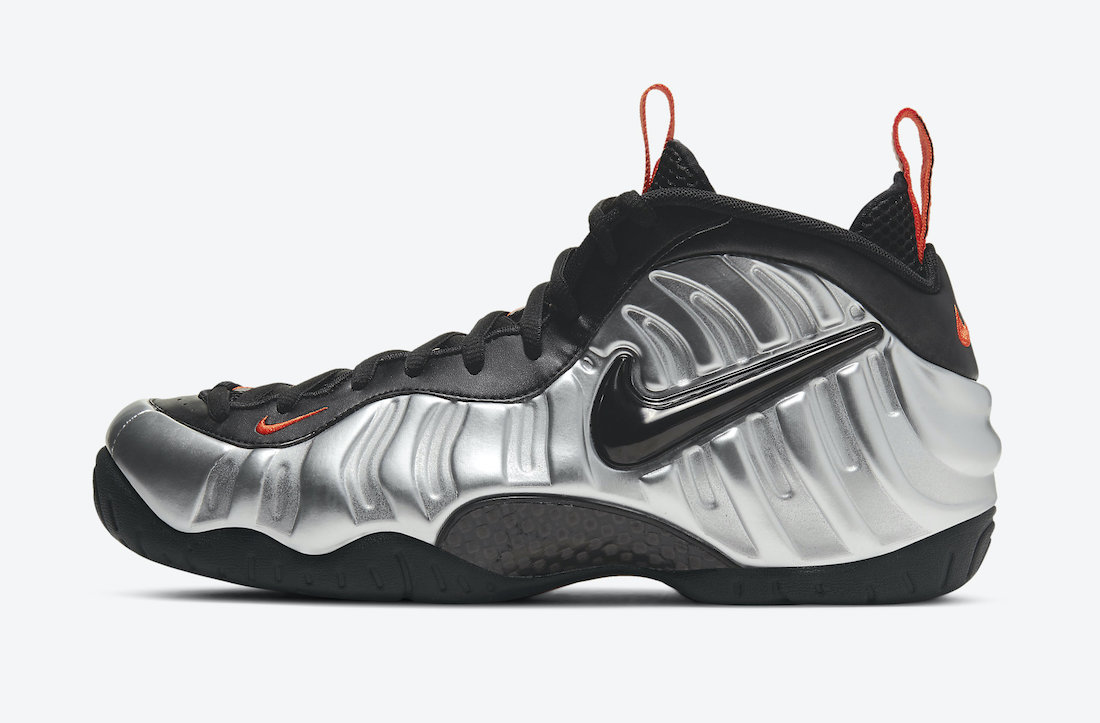 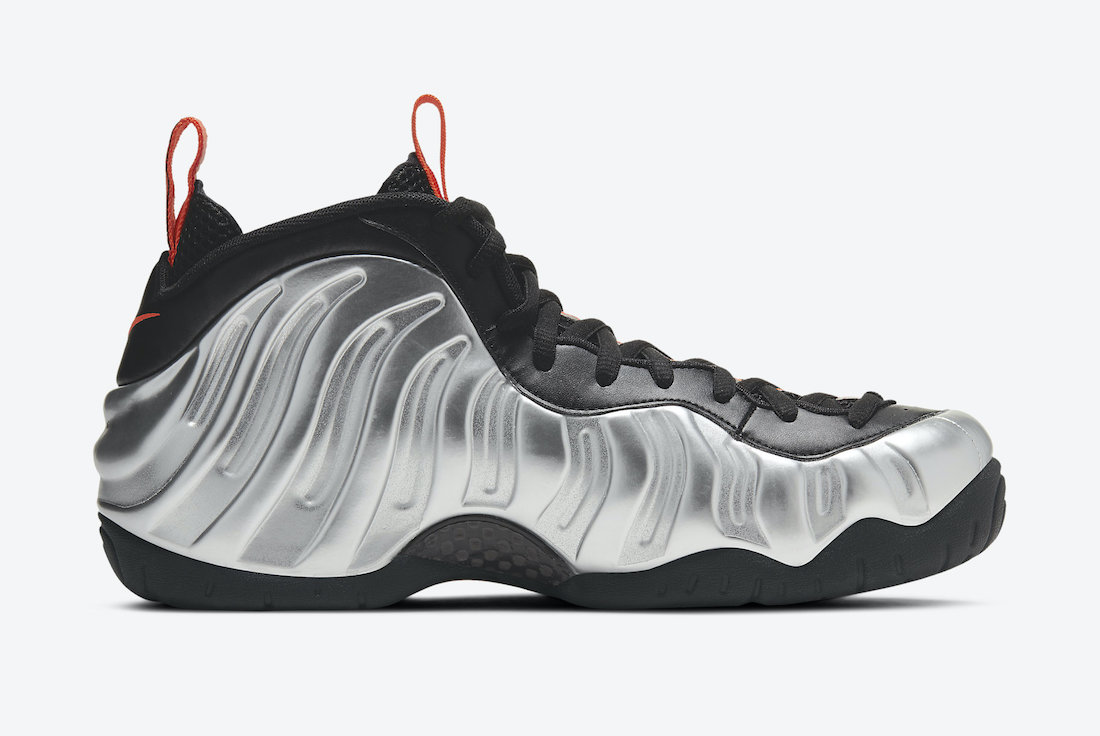 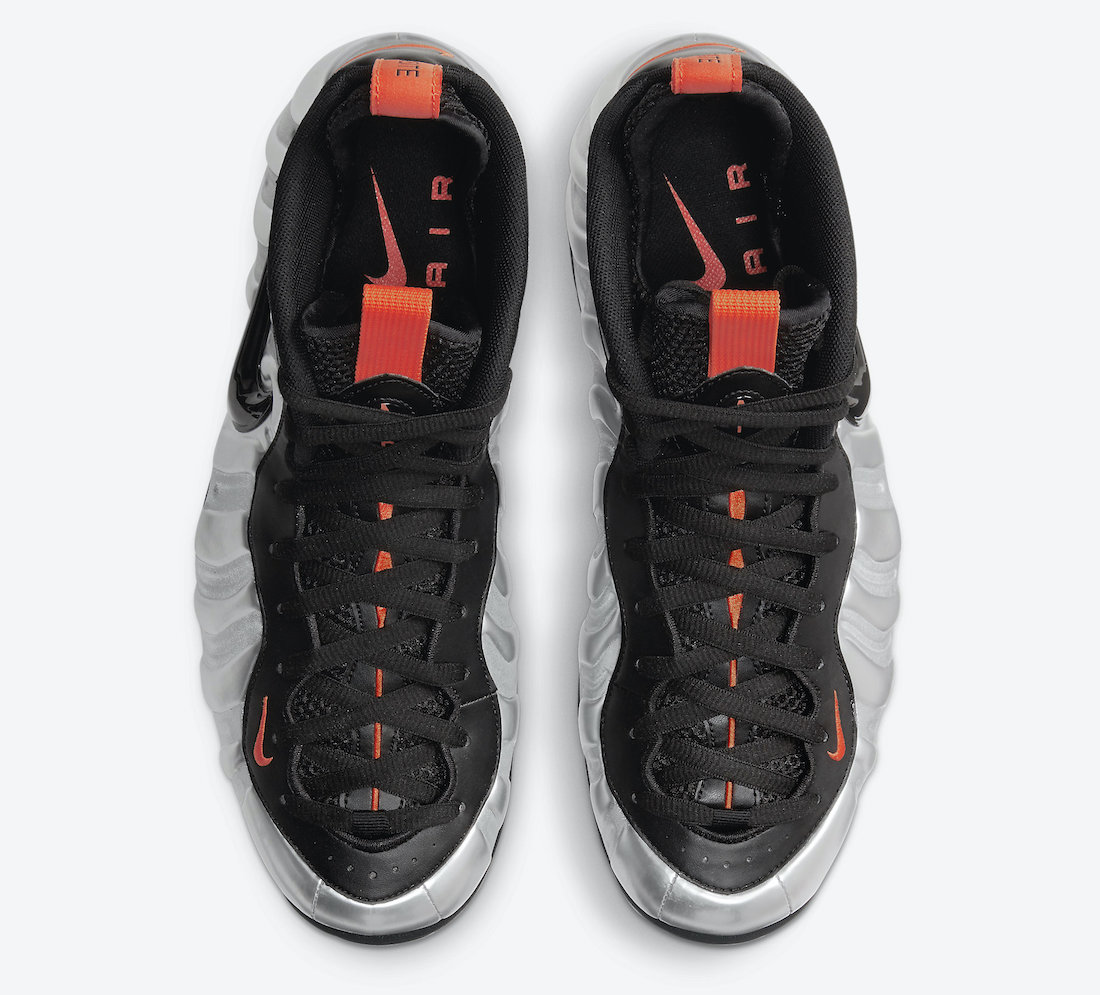 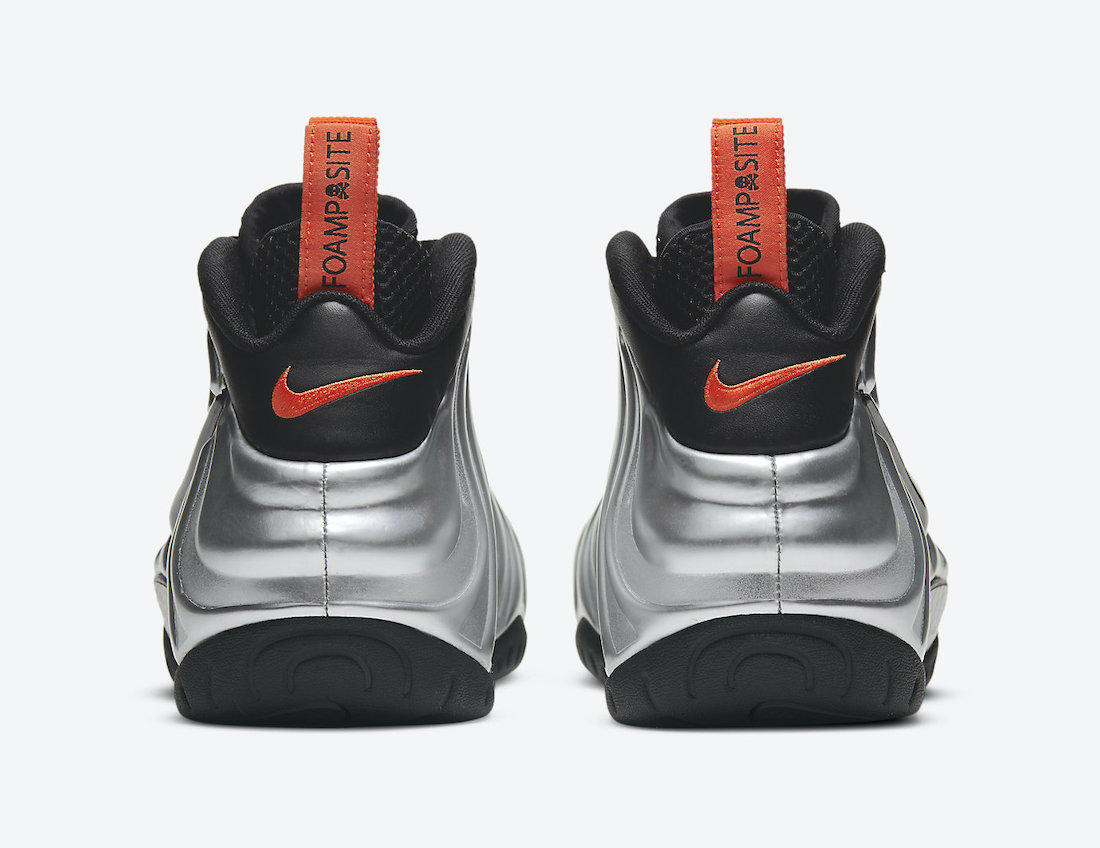 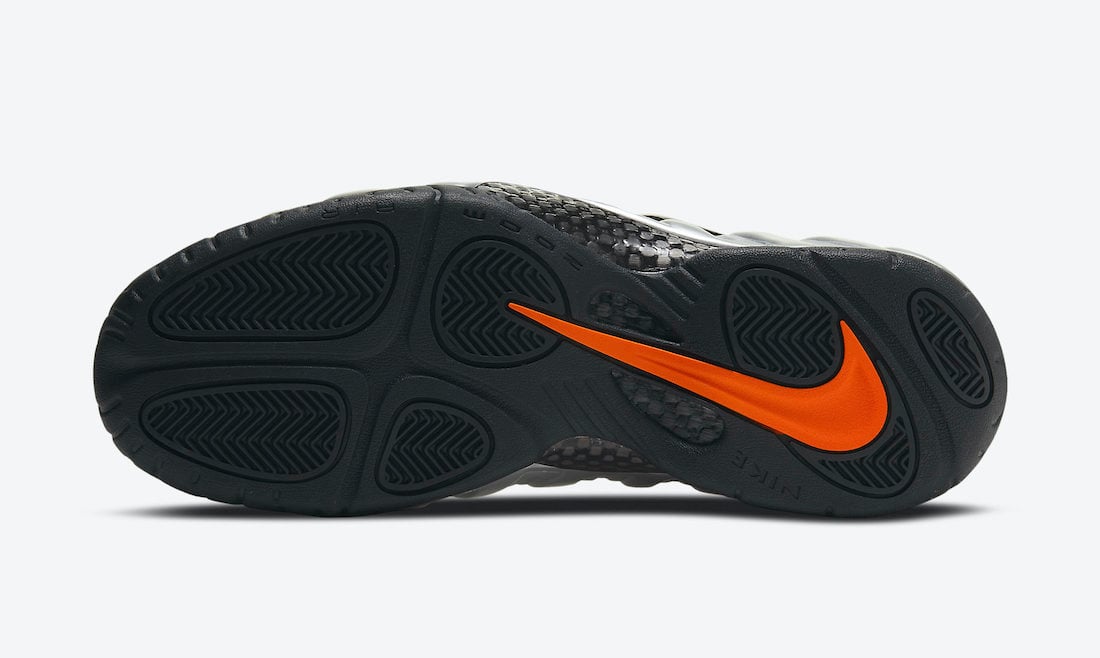 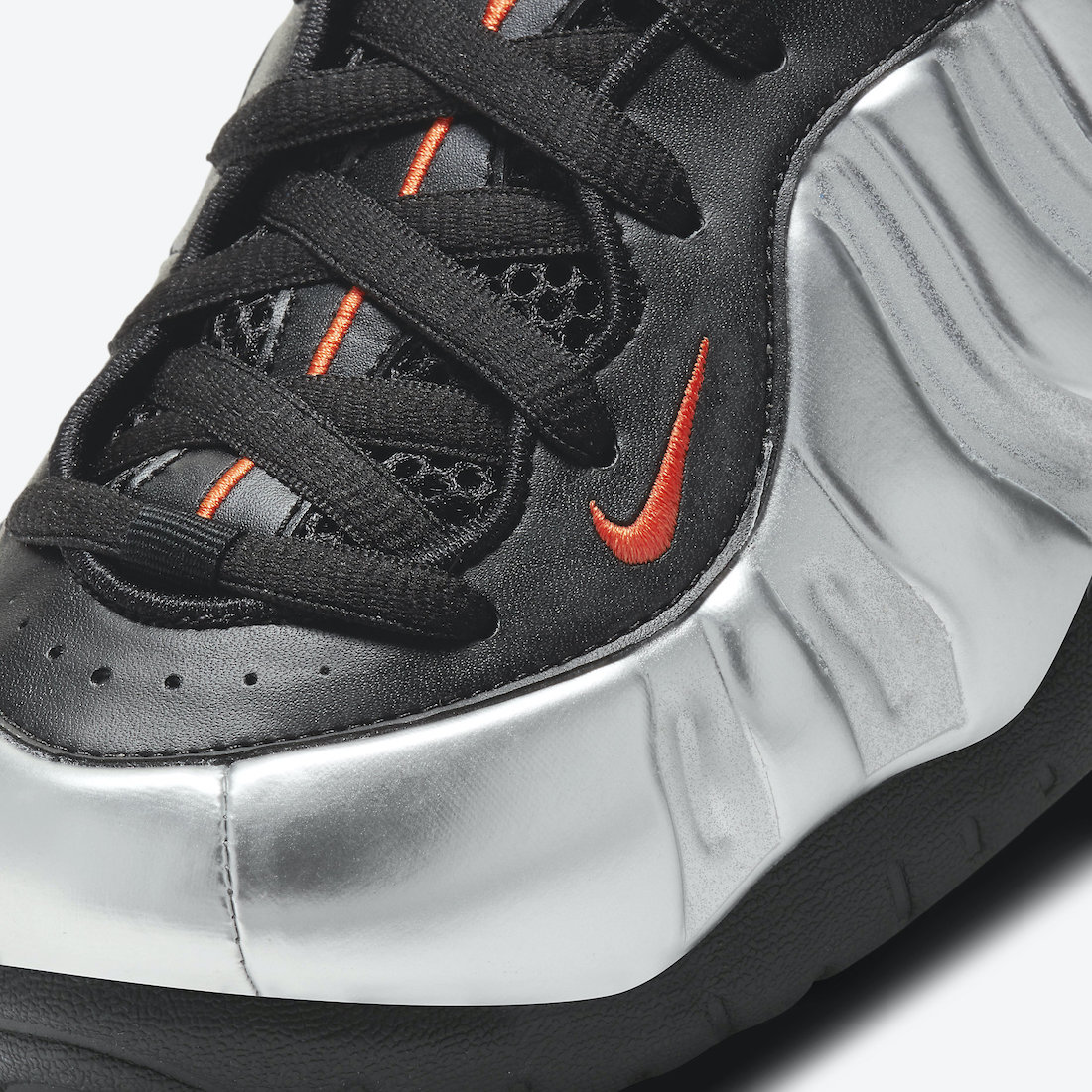 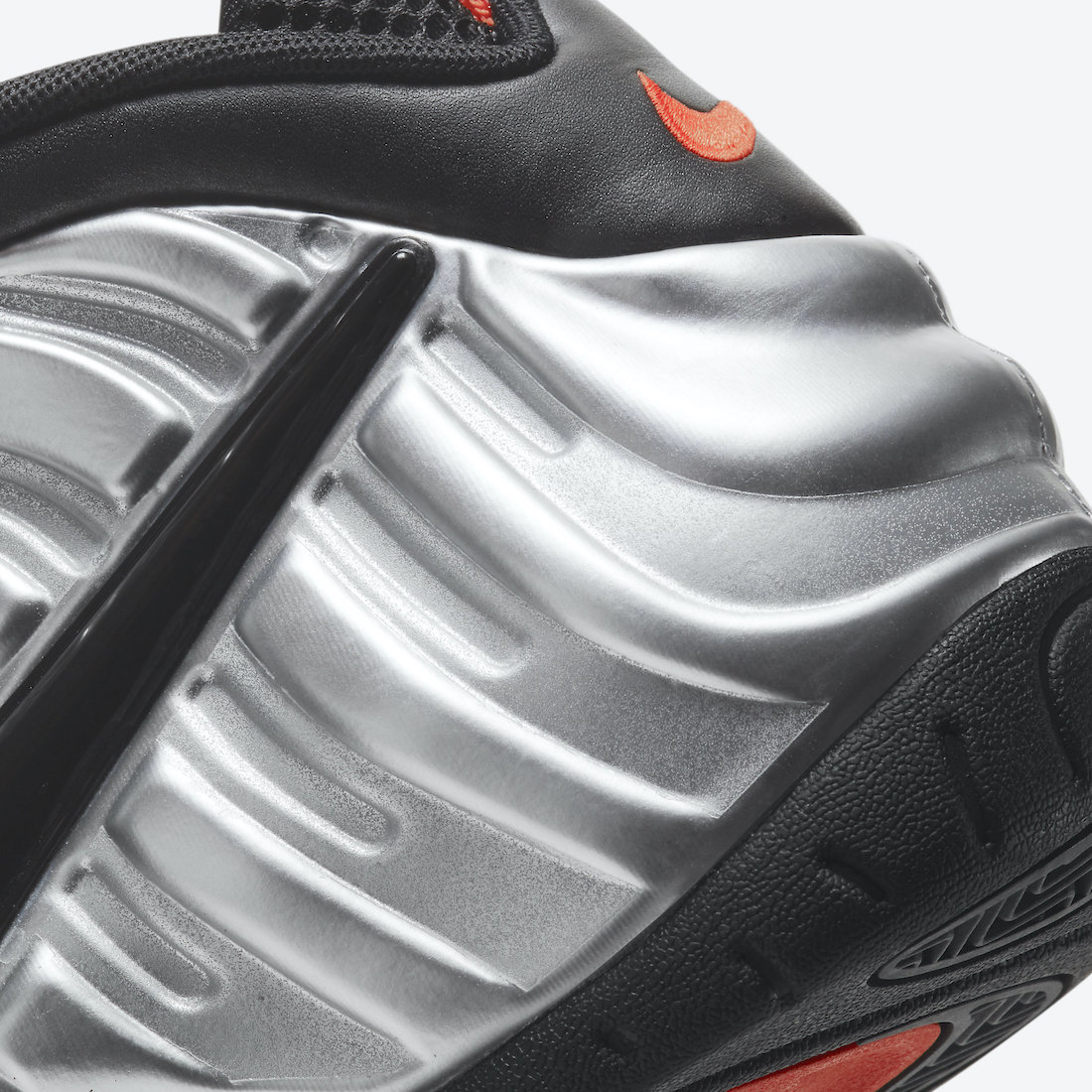 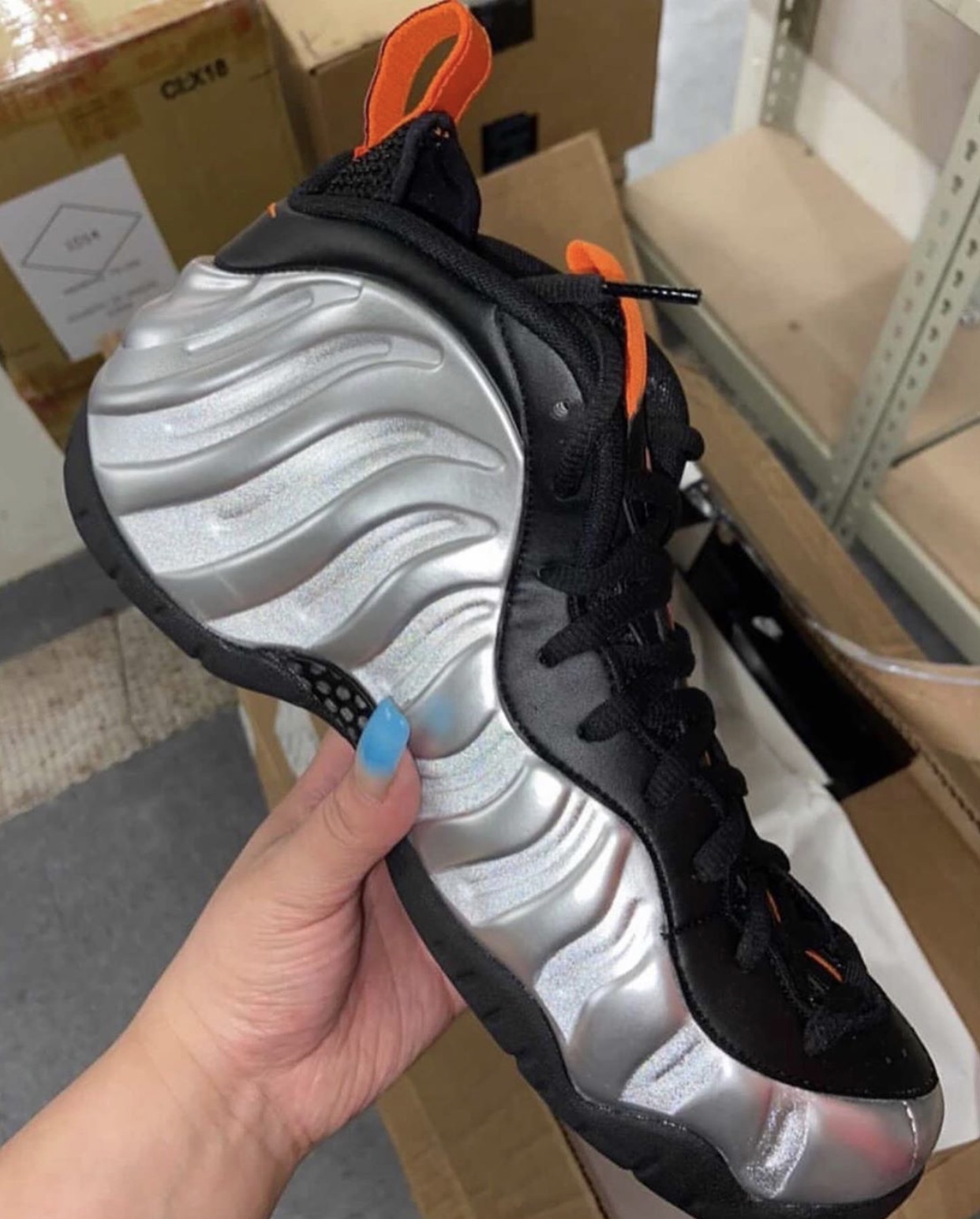 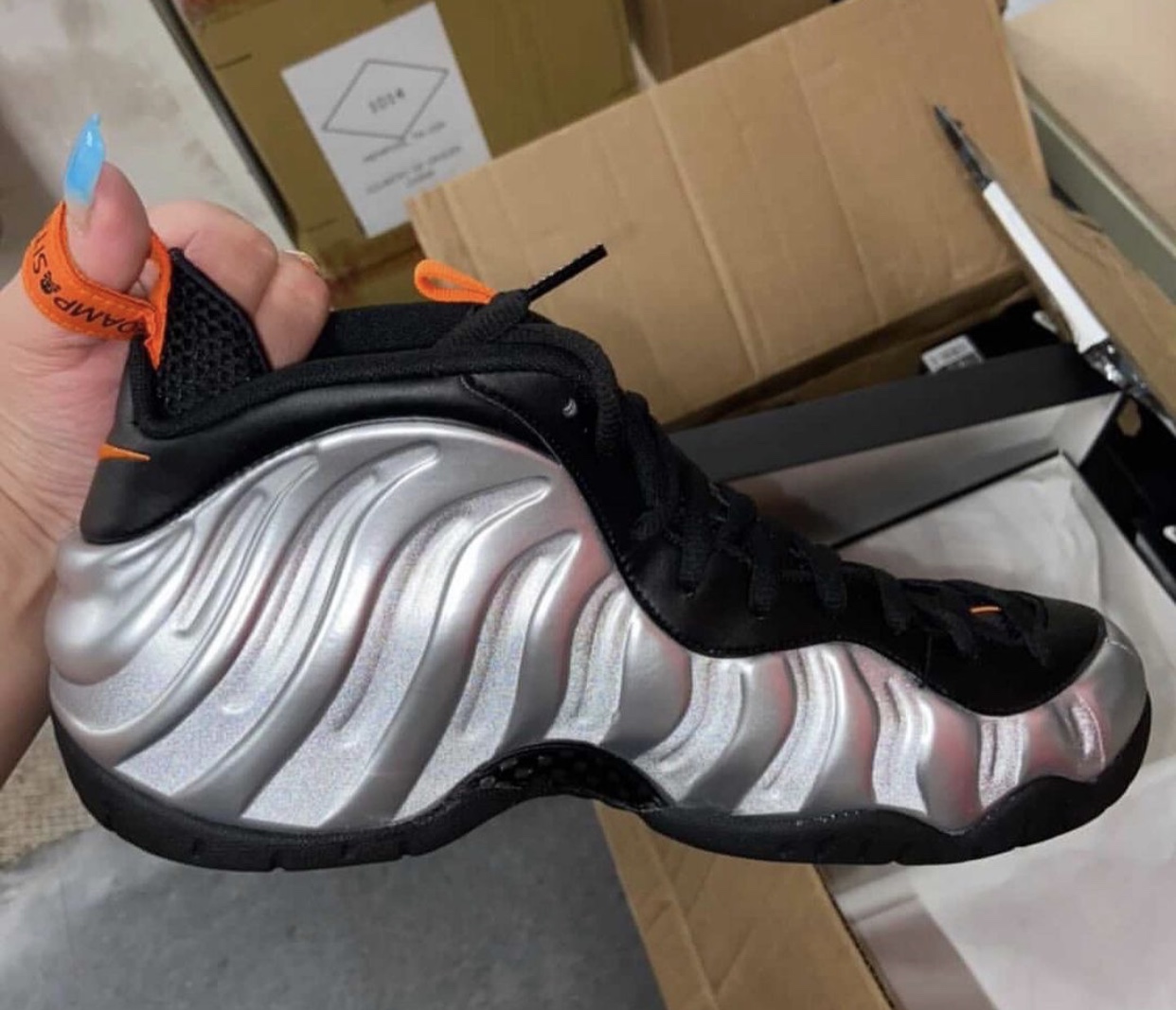 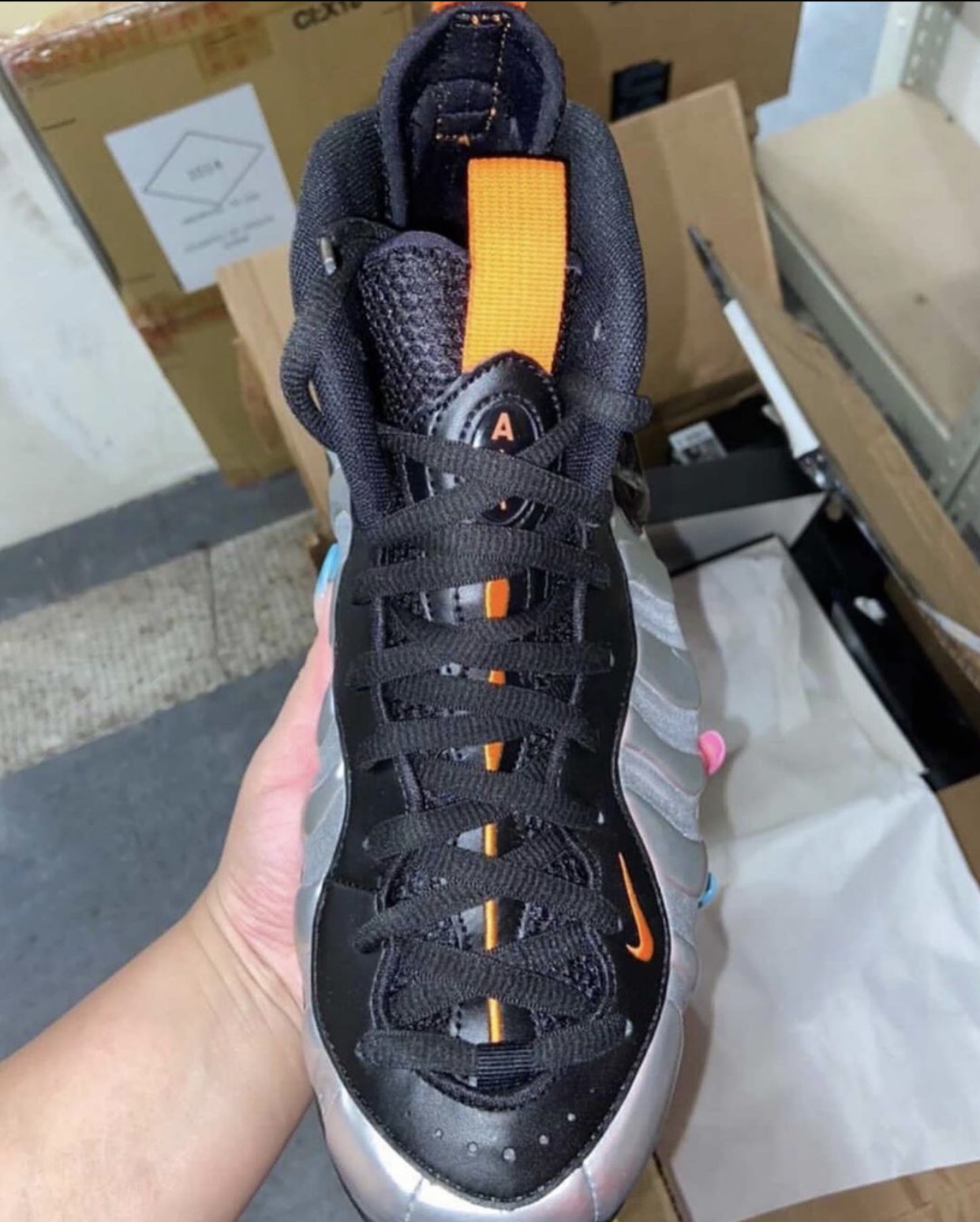