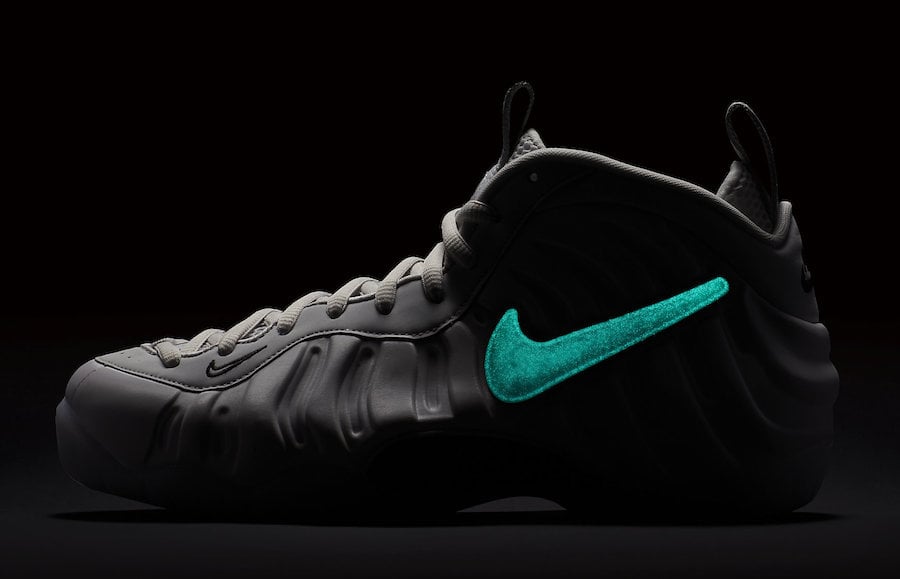 Becoming an annual release, Nike Sportswear will release a new edition of the Nike Air Foamposite Pro All-Star’. However this time around they will be using removable Swoosh and heel logos.

This marks the first time that the Nike Air Foamposite Pro will feature this type of design. You will be able to change out the Nike Swoosh logos on the sides as well as the heel with various options.

Featuring a White base, Black is used on the carbon fiber plate. Other details includes a translucent outsole and three Nike Swoosh logos in Black, Aqua, Copper and Silver.

The Nike Air Foamposite Pro All-Star Removable Swoosh is scheduled to release at select Nike Sportswear retailers and online at Nike.com on February 16th, 2018. Once we have more information we will make sure to update you. Below you can check out more images for a closer look.

Update: Official images of the ‘All-Star’ Nike Foamposite Pro in Vast Grey has arrived. As you can see from the photos, they come with Glow in the Dark Swoosh logos, Reflective detailing on the eyestays and DIY stencil sheet. 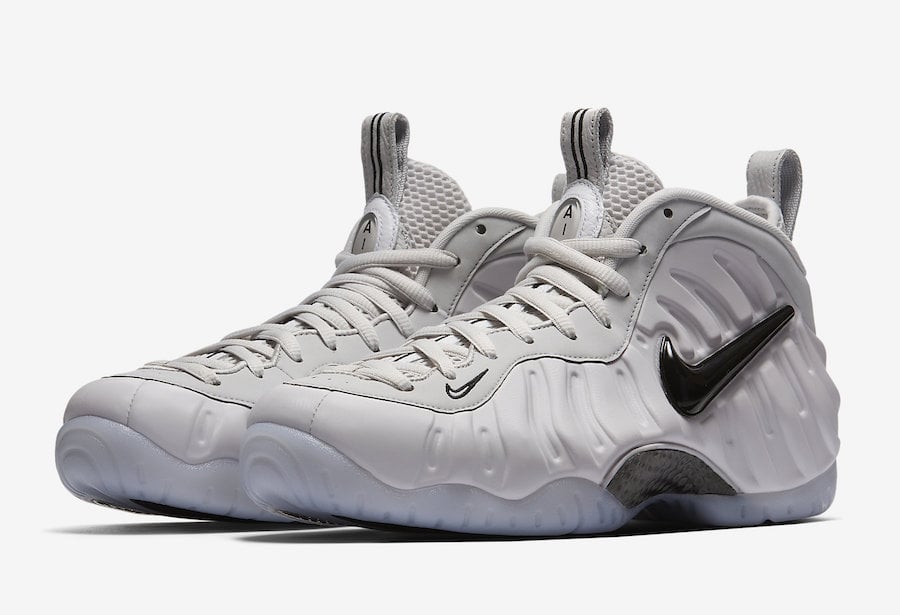 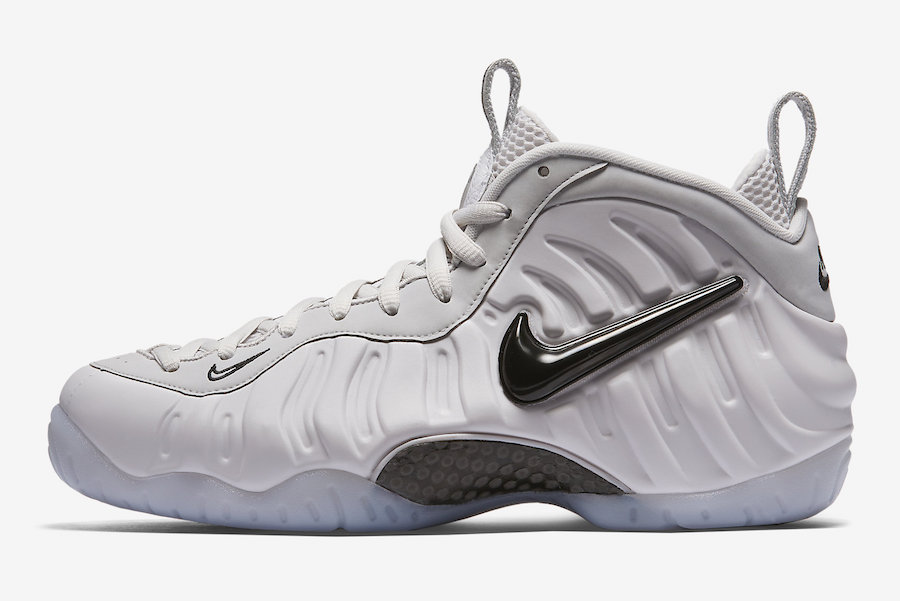 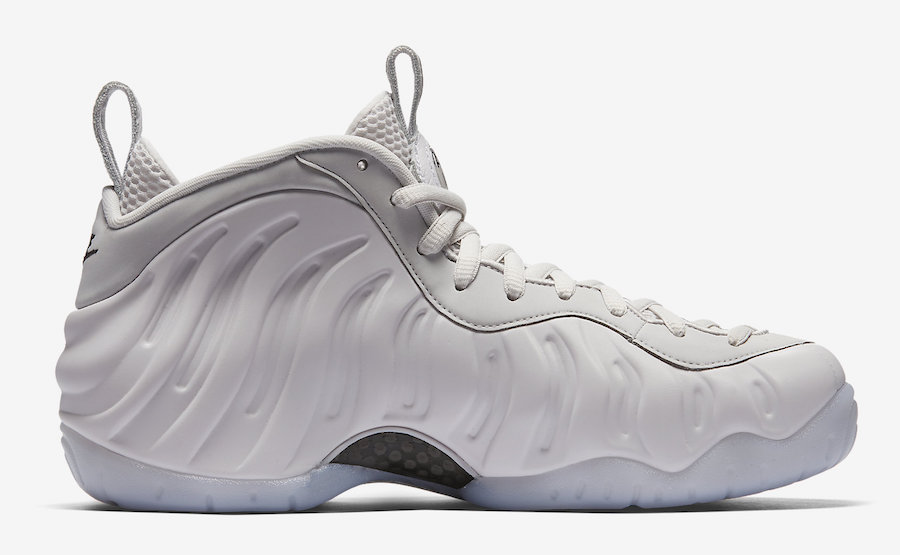 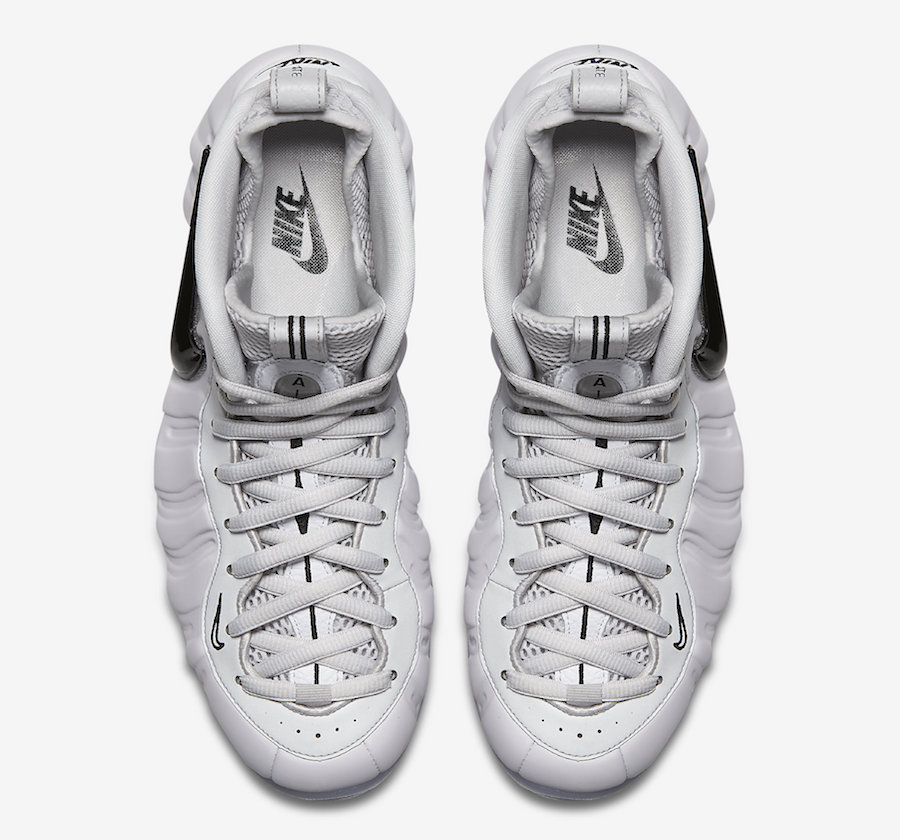 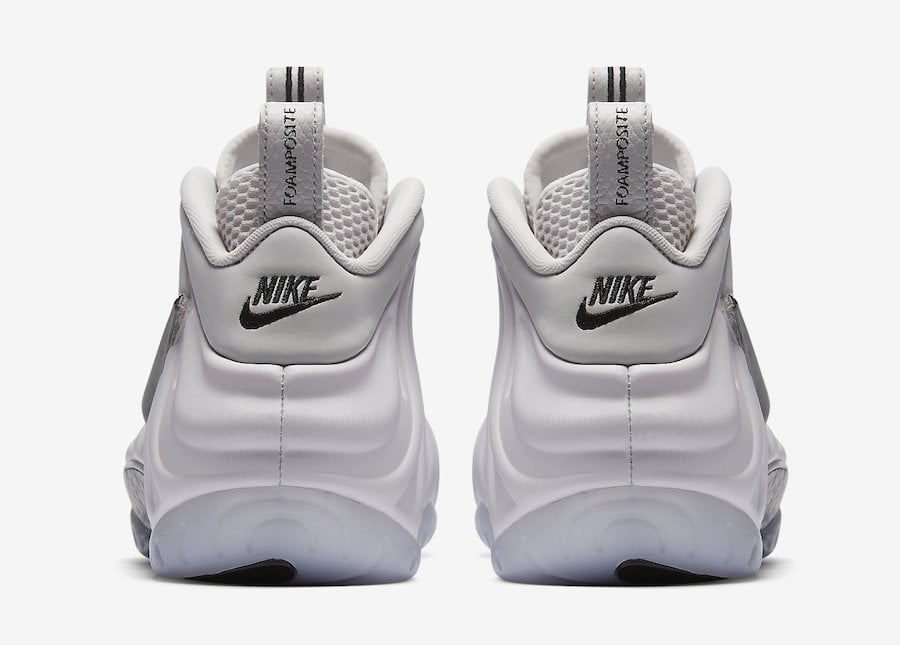 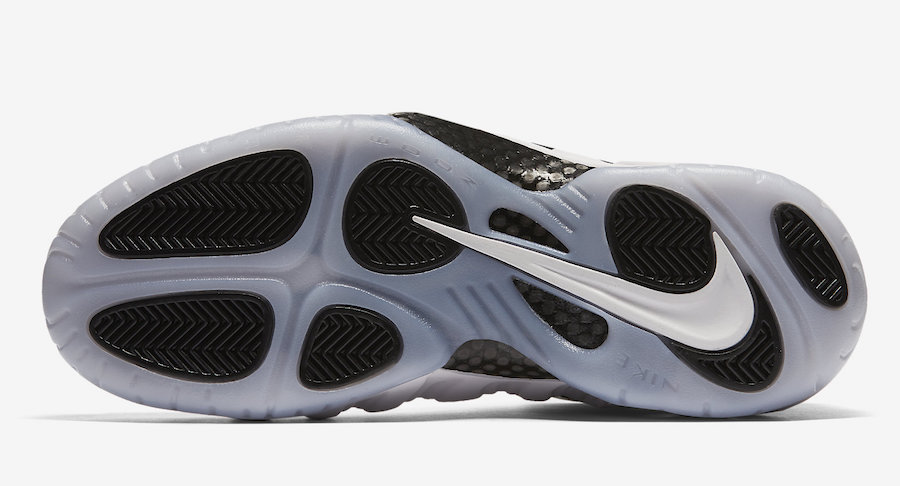 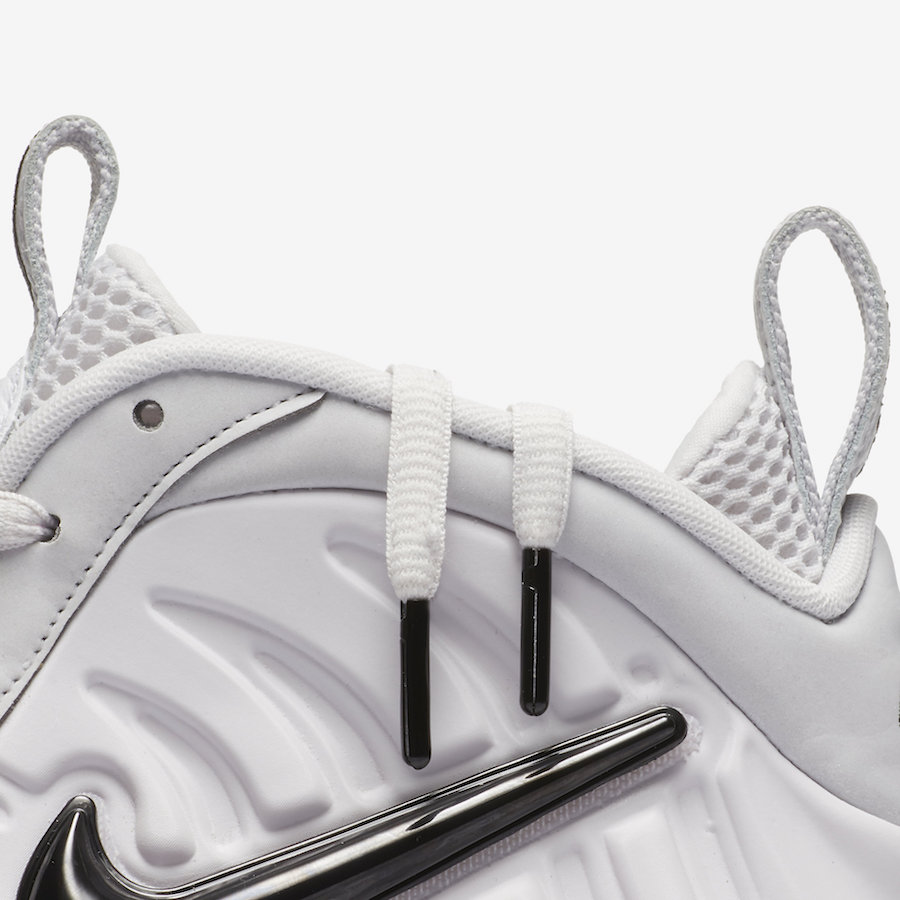 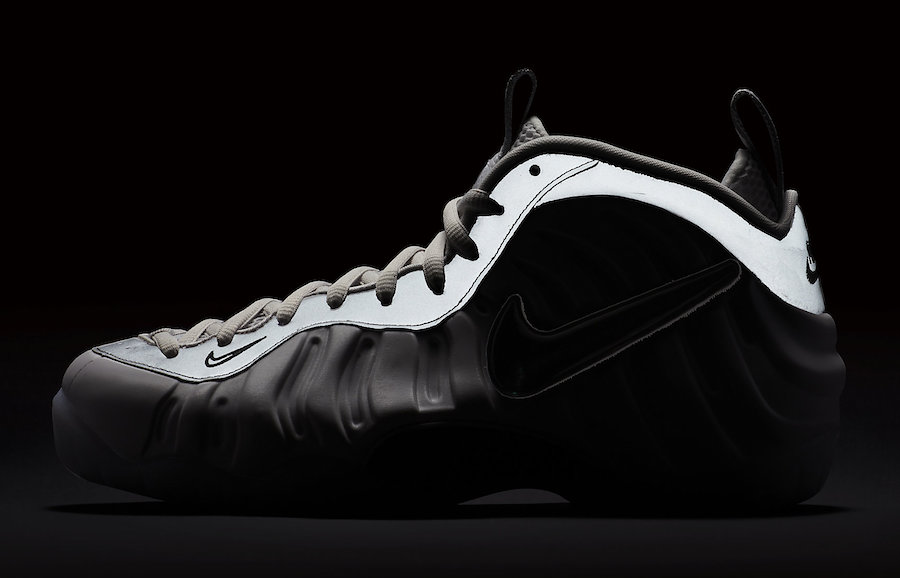 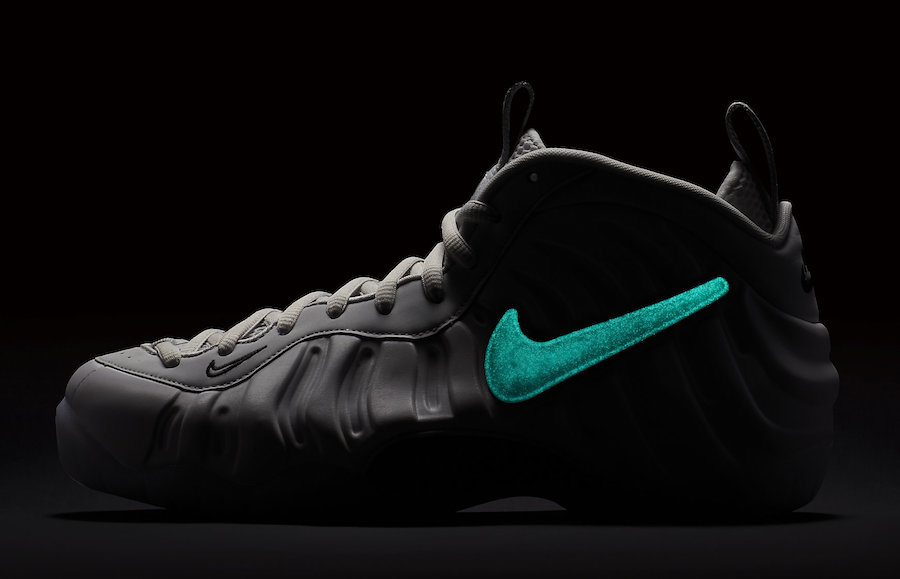 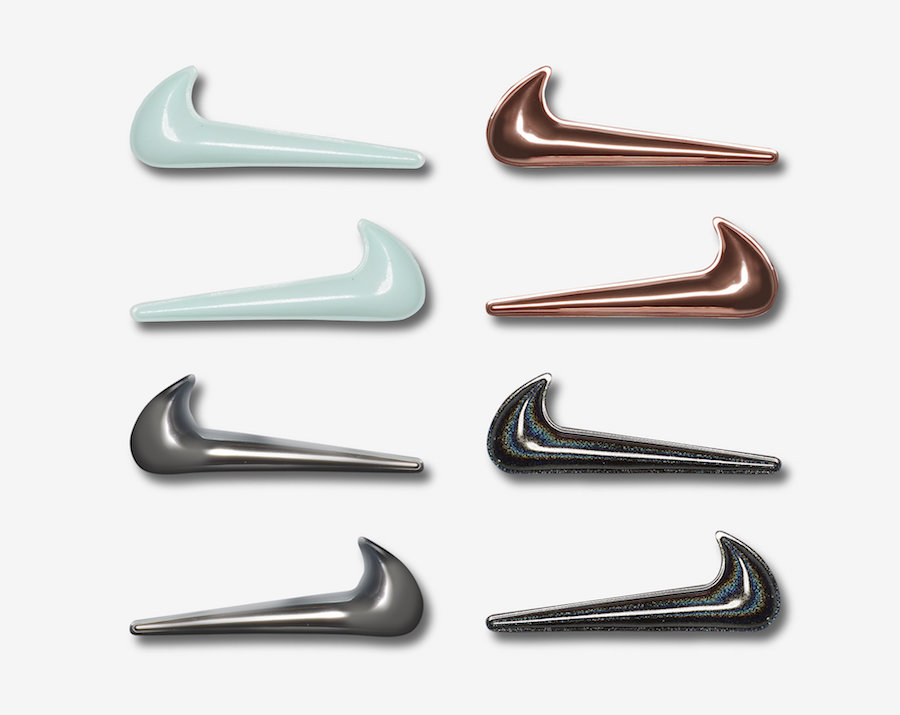 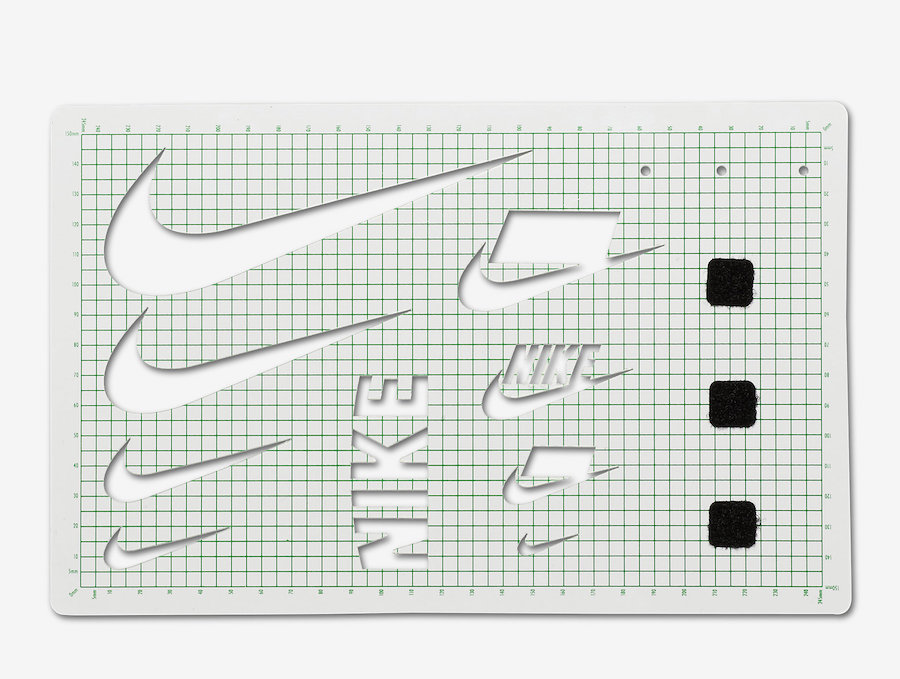 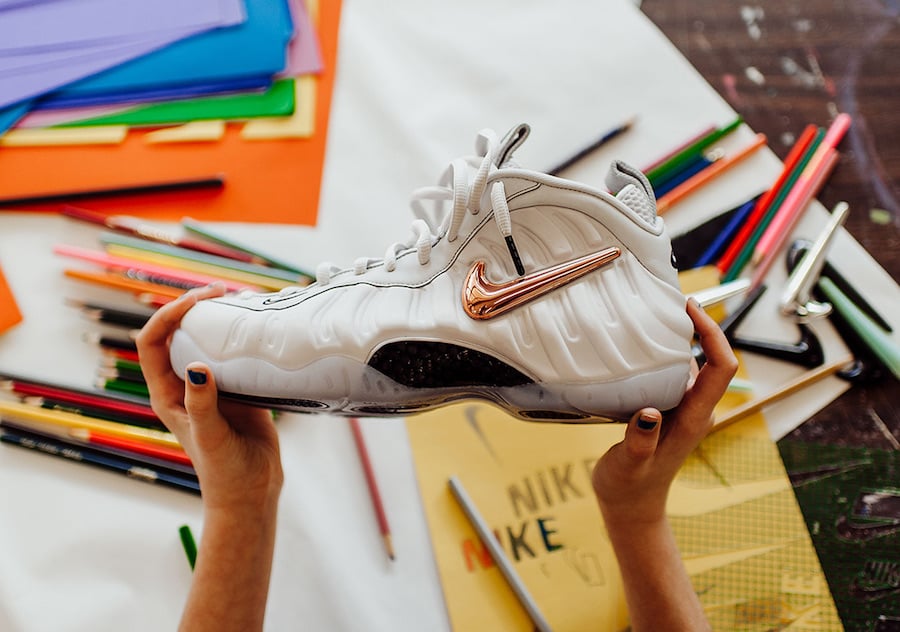 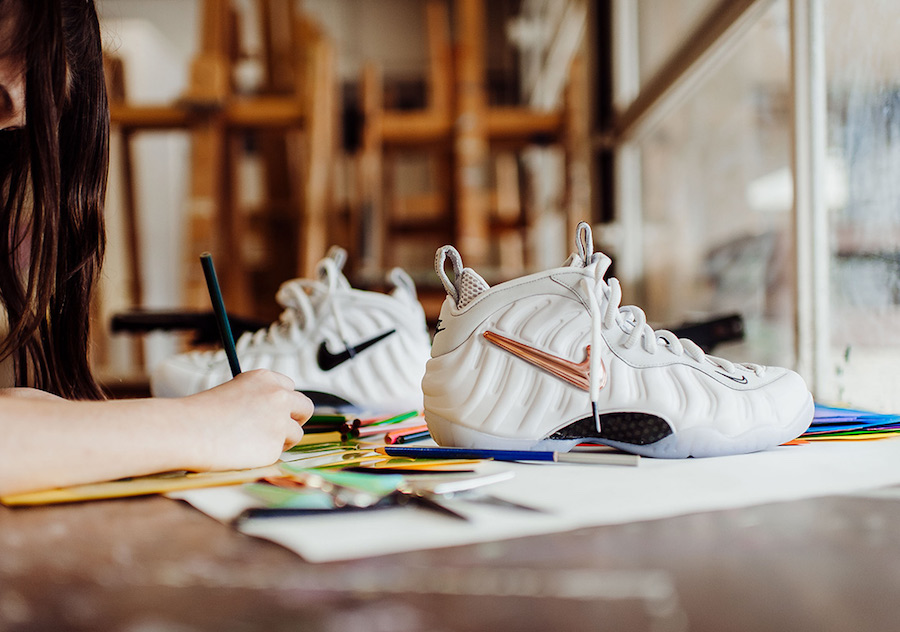 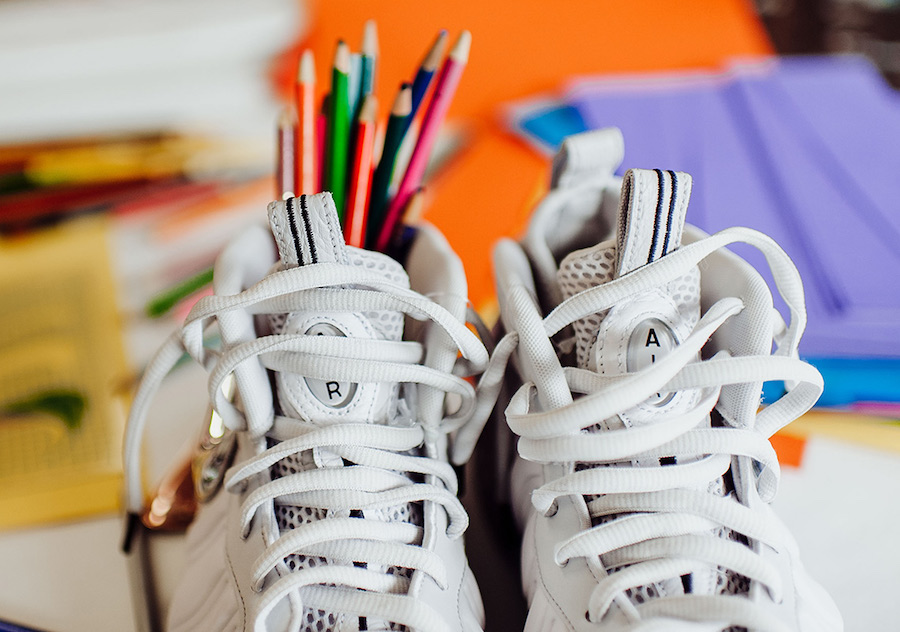 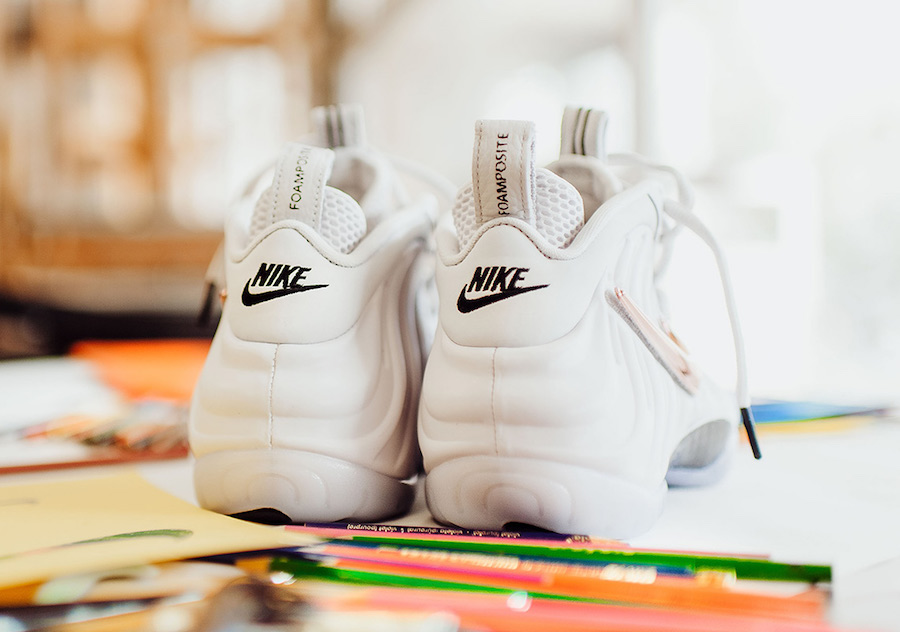 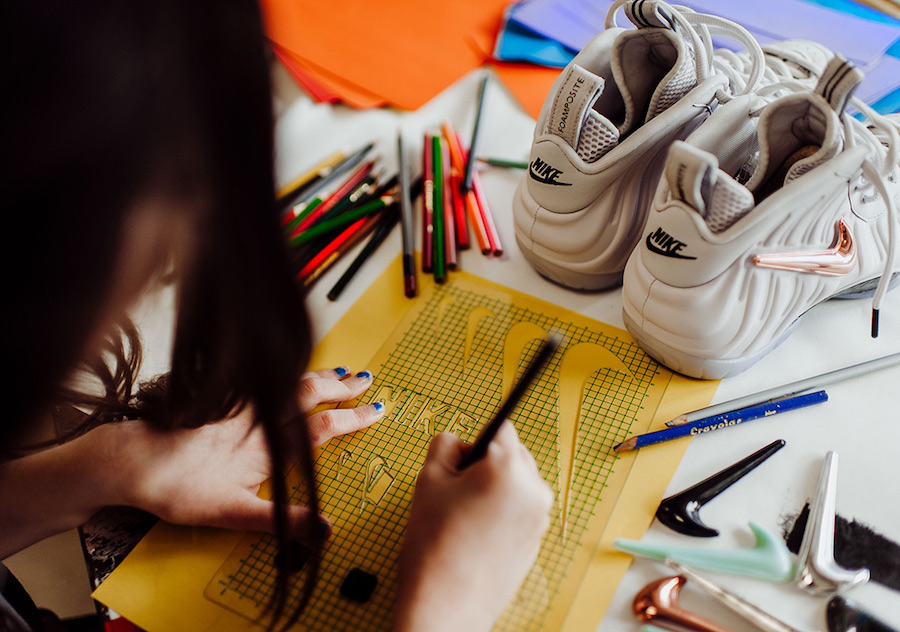 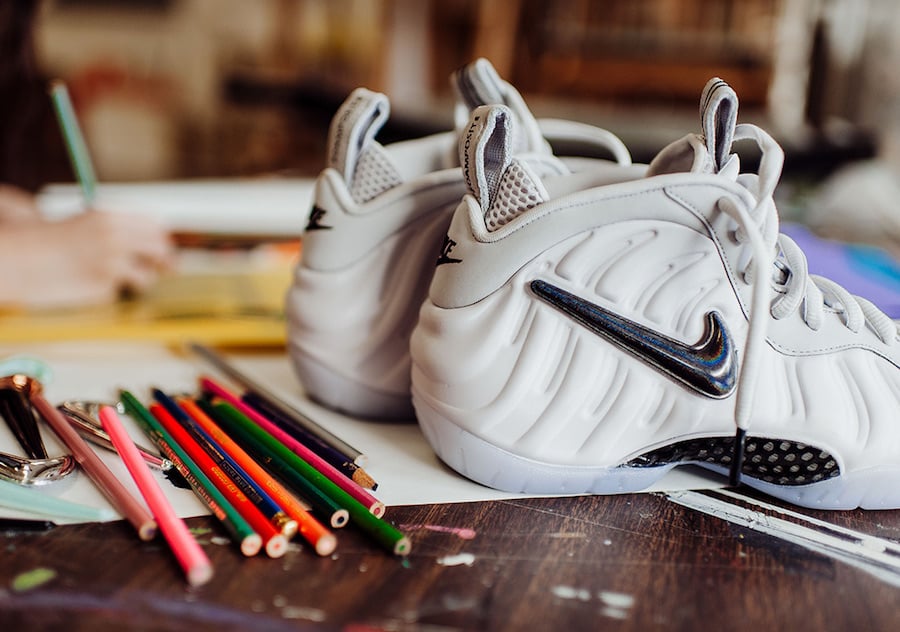 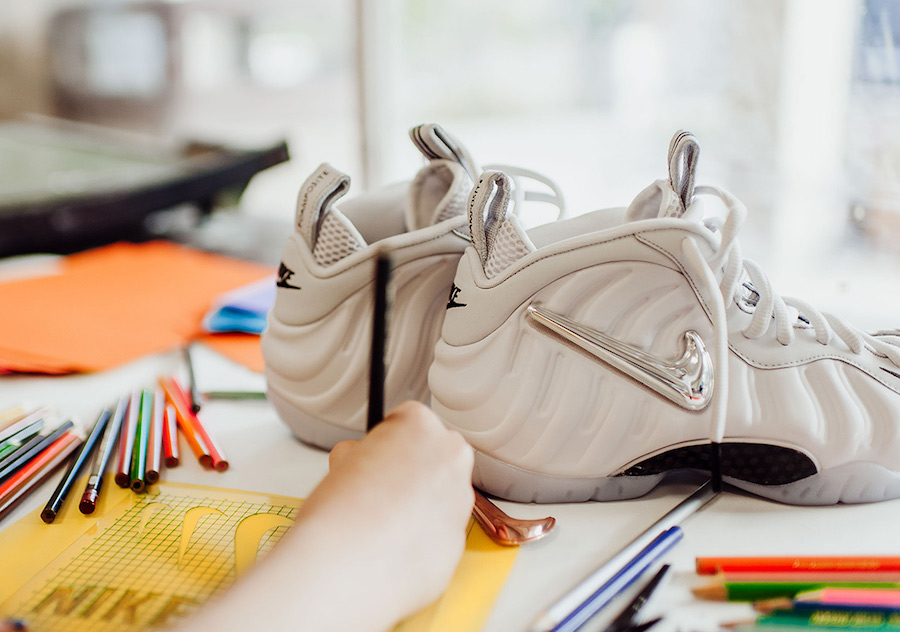 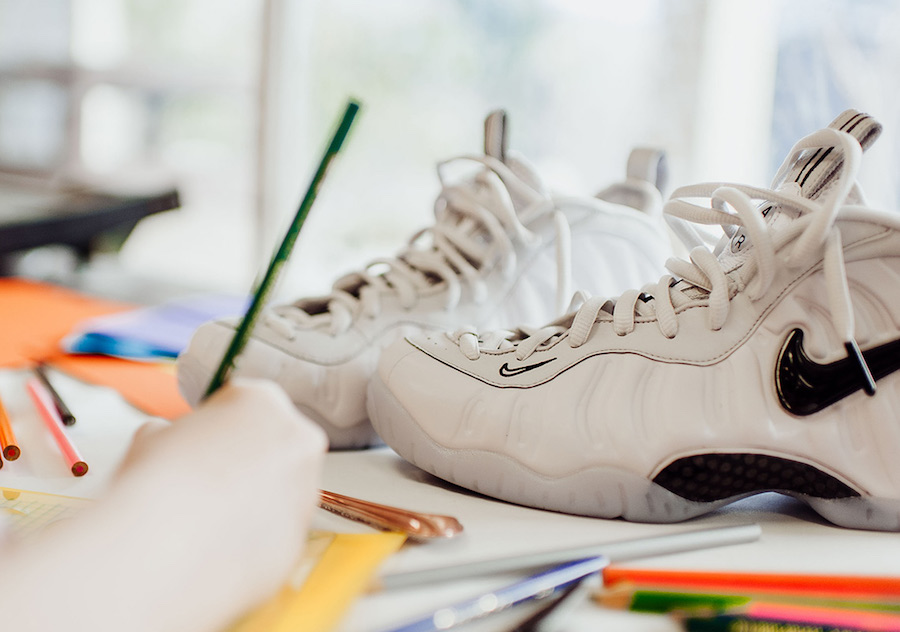 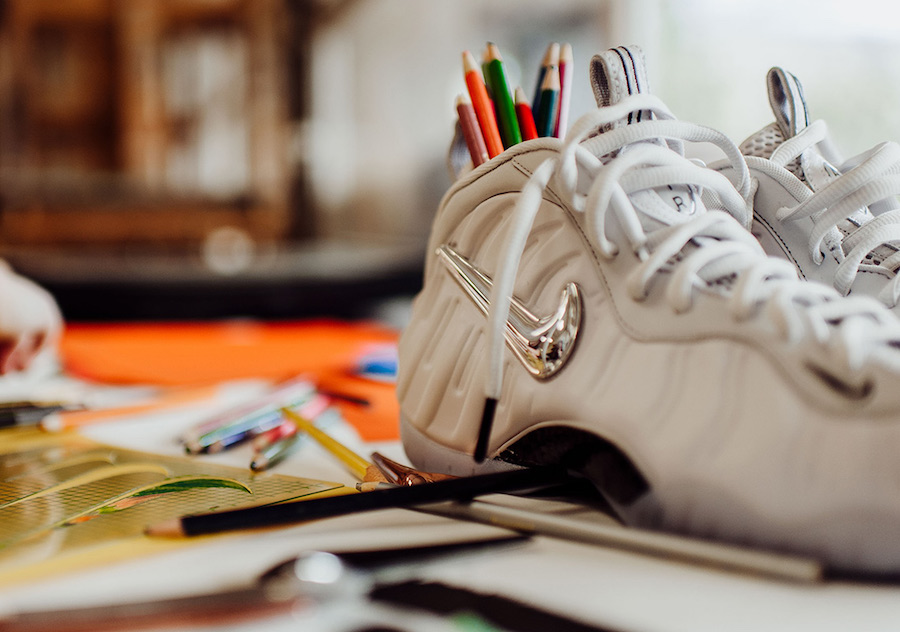 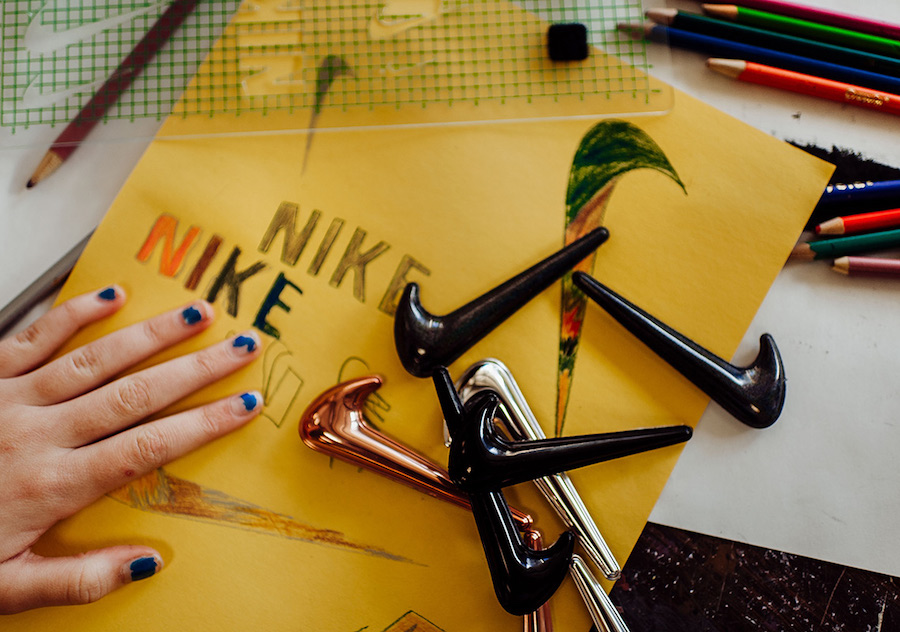 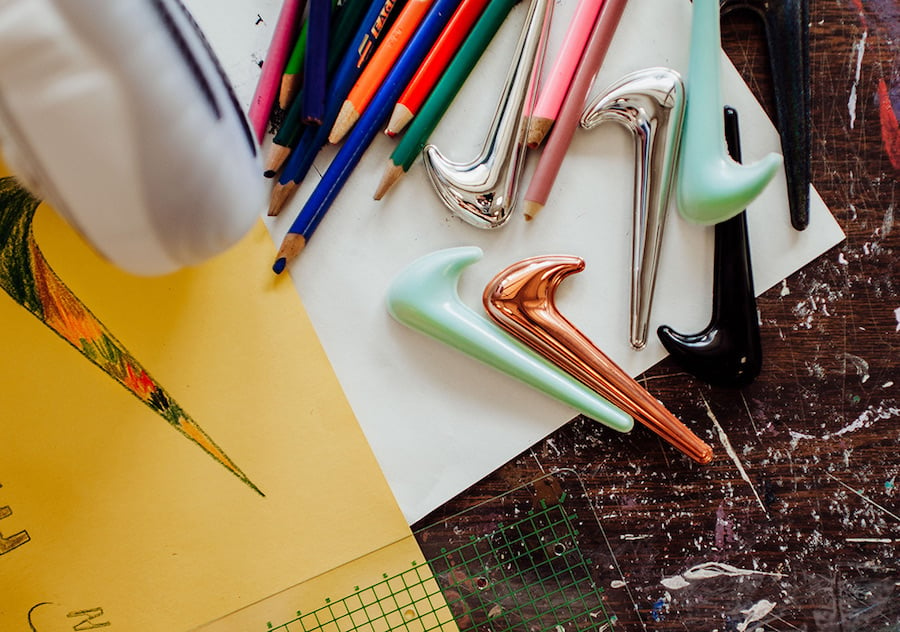