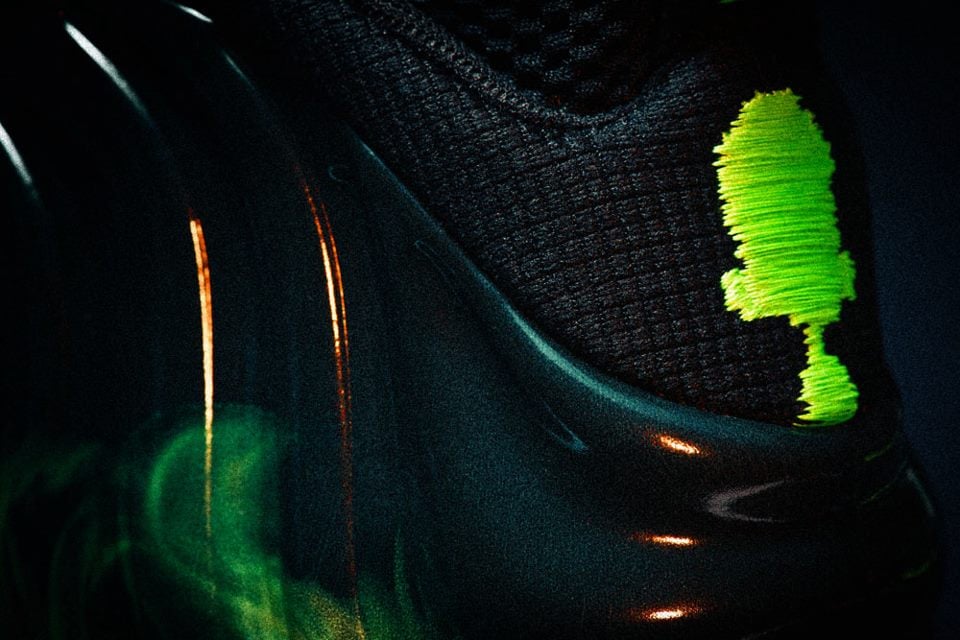 To celebrate the upcoming release of the film ParaNorman, Nike Sportswear is set to drop a “ParaNorman” Air Foamposite One in the near future.

The shoe itself looks to feature a green and black upper with a cloudy Foamposite shell and various ParaNorman branding replacing the Penny branding throughout.

Stay tuned for additional looks and release info as these are expected to drop very soon. 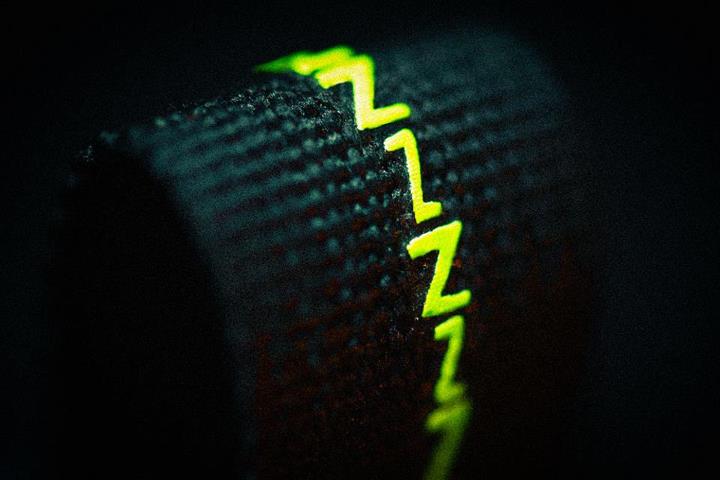 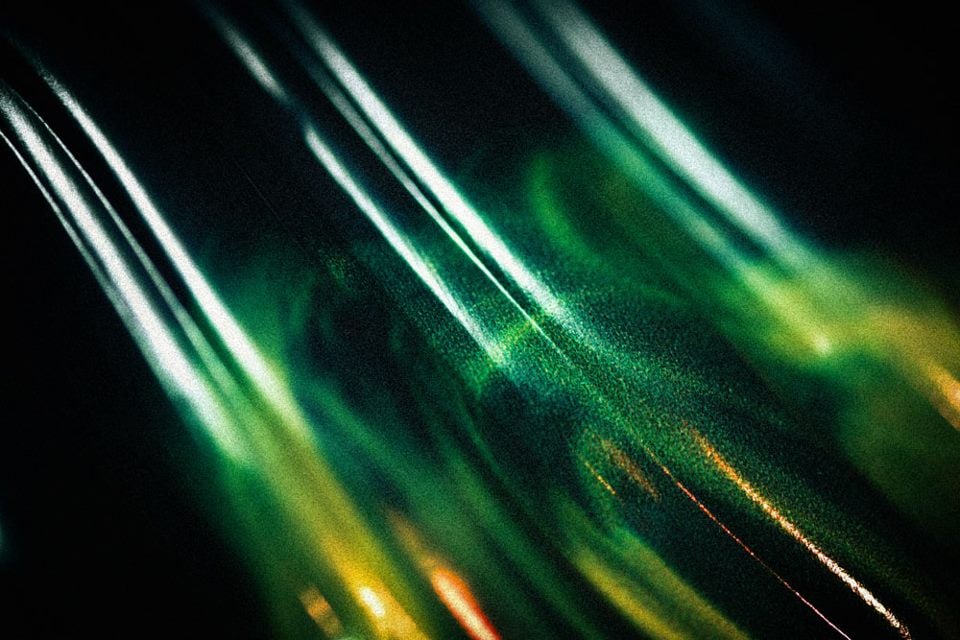 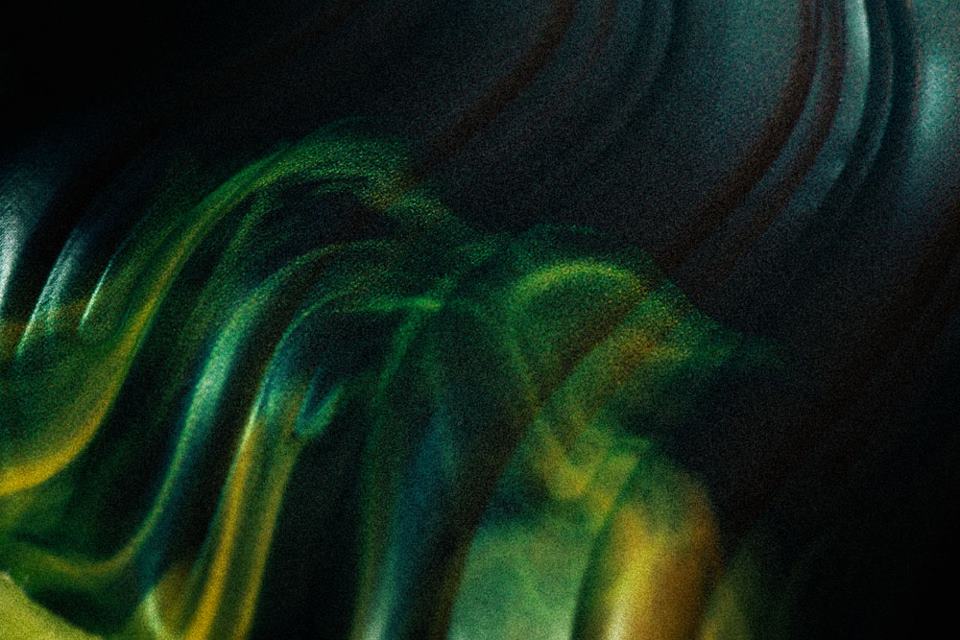