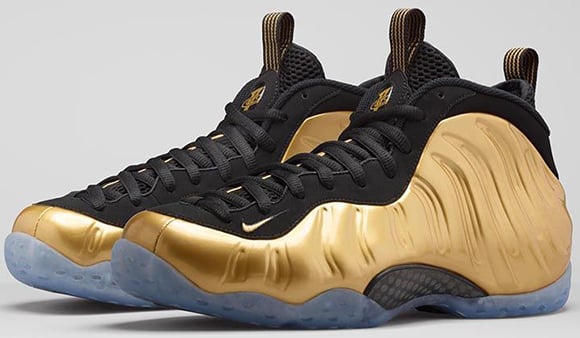 Months after the first images of the Nike Foamposite One Metallic Gold appeared, we are less than a week away from the official release. A small amount did release through the SNKRS app, allowing some to get them way before others. But if you were not one of the lucky ones to receive an access code, this Saturday you will have a chance at grabbing your size.

Simply put, metallic gold will land on the foamposite material which is then followed up with black accents on the tongue, heel and carbon fiber. Last but not least is a blue tinted translucent outsole.

The Metallic Nike Foamposite One releases on March 14th and will retail at $230. All your main Nike retailers like EastBay, FootLocker, FootAction and even NikeStore will have them. Kids sizes are also releasing for $180. 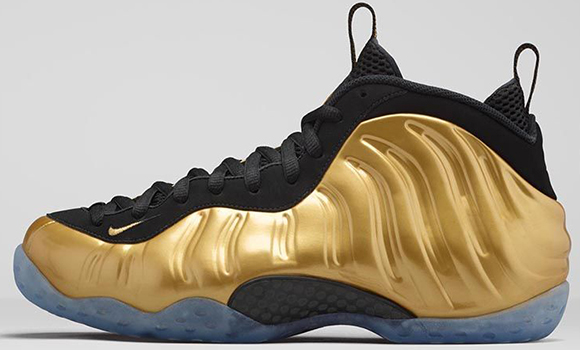 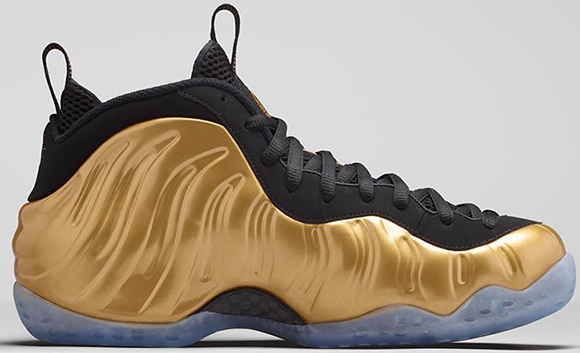 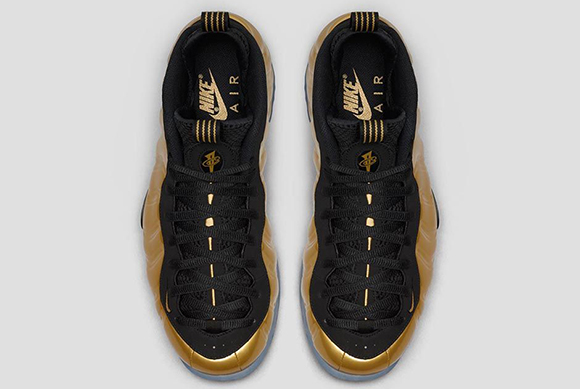 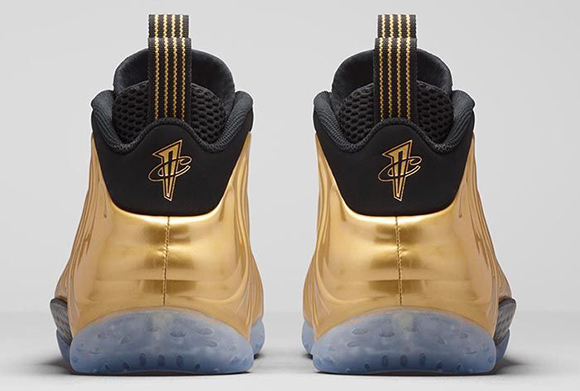