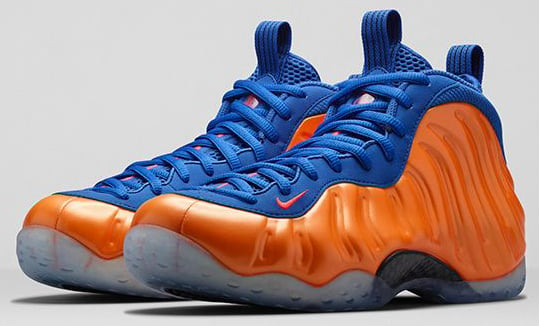 When we first saw Spike Lee sitting court side in this pair of Foamposite One, the reaction was we all wanted them. That was close to a year ago and at the time we didn’t think the Knicks Foamposite One would drop. As more images started to leak, rumors spread that they would hit retailers, then it was confirmed. Fast forward to now, we have official images of the shoes that are coming very soon.

Today Nike has unleashed the official images of the Foamposite One ‘Knicks’, which fits the teams colors of orange and royal blue perfectly. 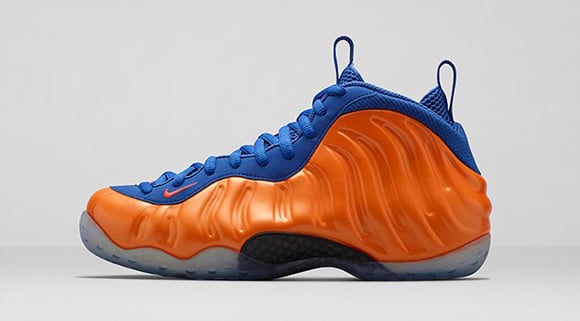 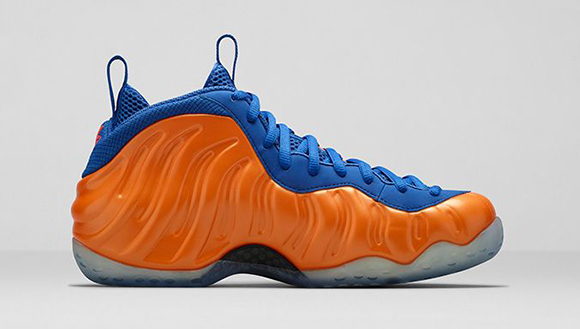 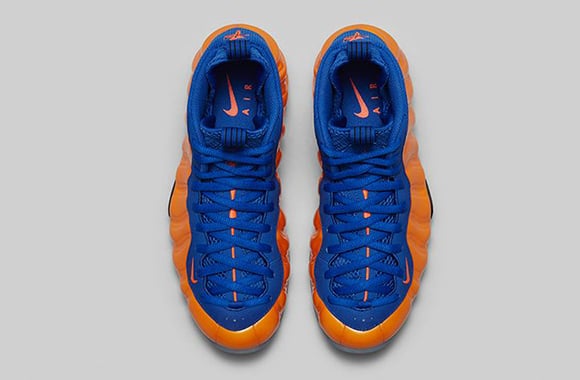 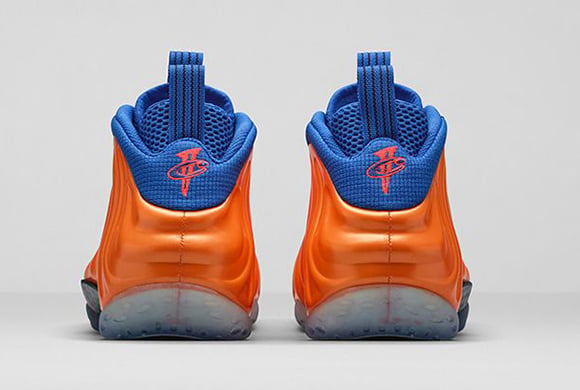