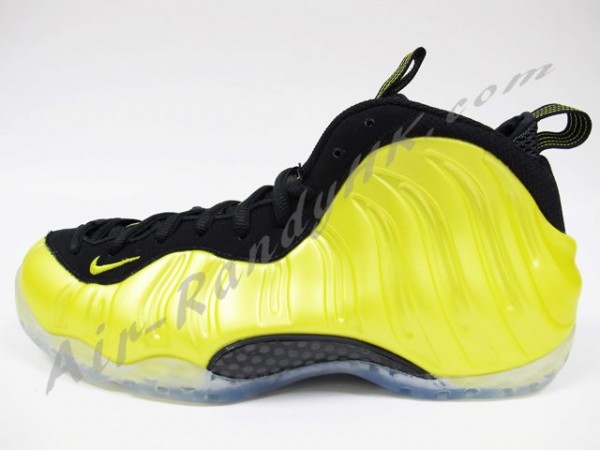 After giving you another look at the Nike Air Foamposite One “Golden State” yesterday, we now have an even better look at the kicks.

Sporting the signature Foamposite One look with a Foam and black nubuck upper, black laces and accents, and a carbon fiber shank plate, these sport a bright yellow upper along with an icy outsole as a tribute to the Golden State Warriors, the team that originally drafted Penny Hardaway.

These are set to drop sometime in 2012, so stay tuned to SneakerFiles for concrete release info on the “Golden State” Foamposite One and more looks as we get closer to the drop. 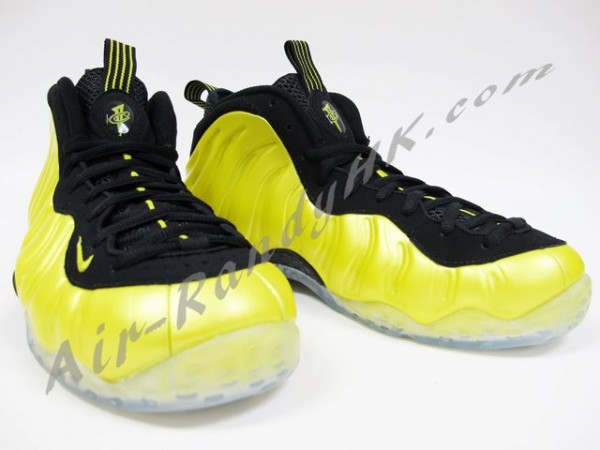 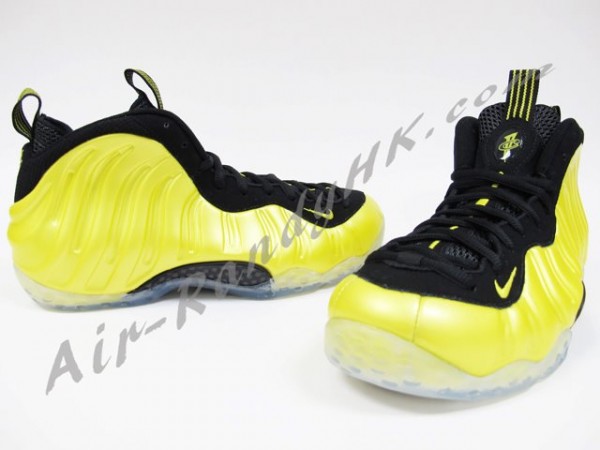 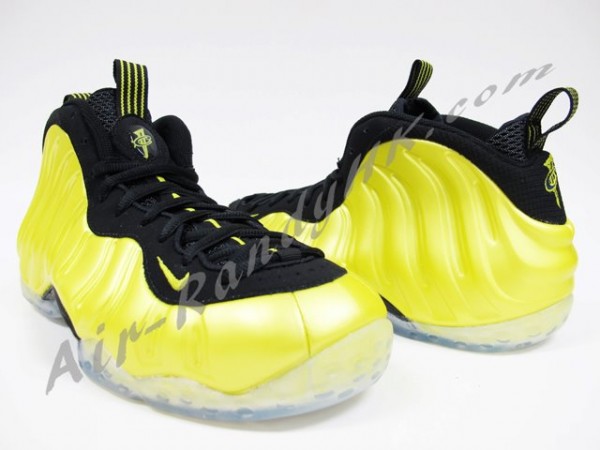 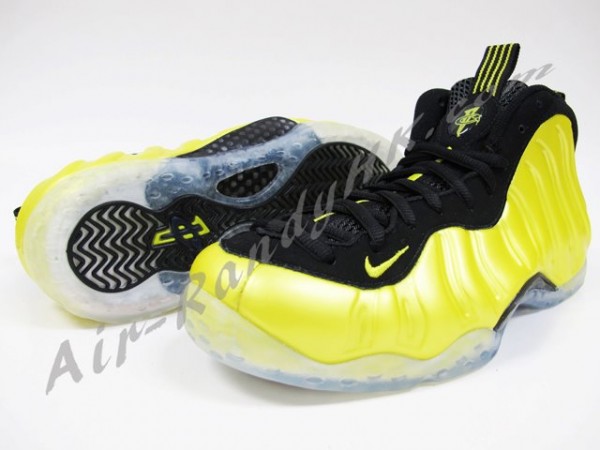 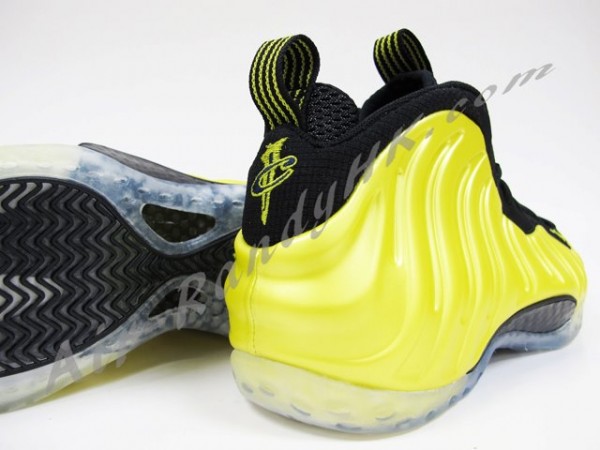 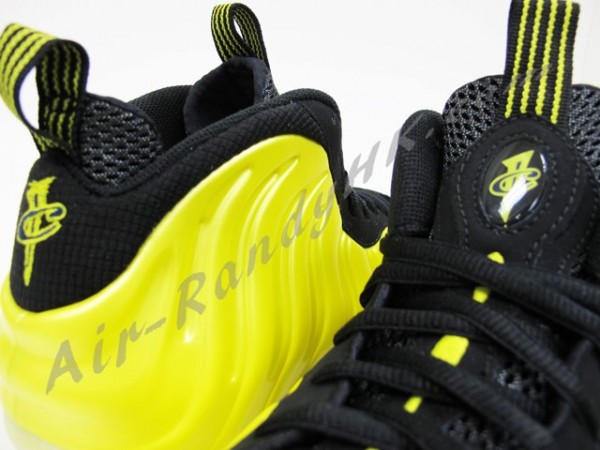 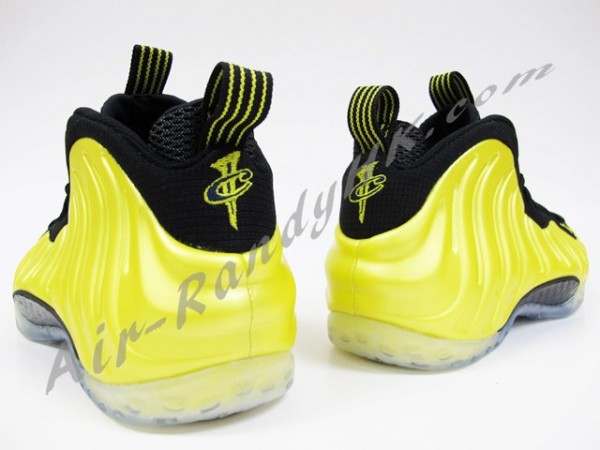 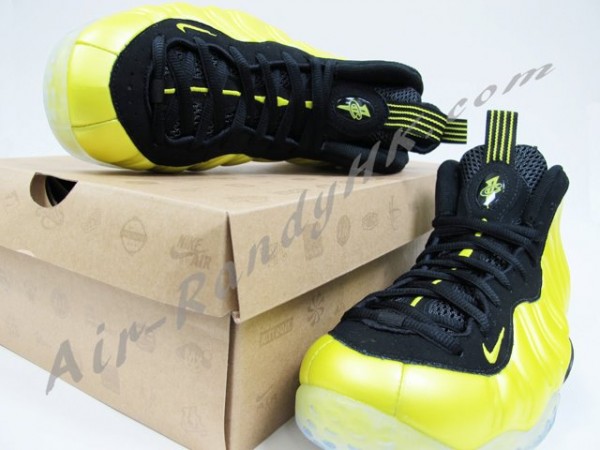