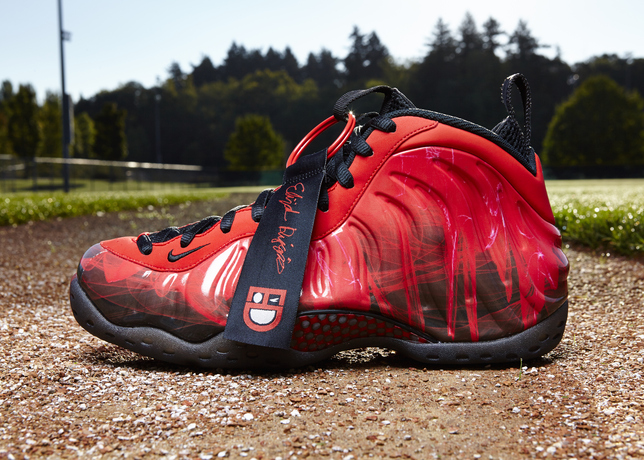 Designed by 14 year old Elijah Diggins, this Nike Air Foamposite One serves as a thank you to the Doernbecher Children’s Hospital and is a direct representation of Elijah interests and personality.

Elijah likes to play baseball and says he’s a pretty good pitcher. His baseball team actually won the state championship and his dad is quick to point out all the boards that have been knocked out of their garden shed by his son’s killer throw. Behind his modesty is a tenacious kid with untold reserves of strength who was put to the test last year when he was diagnosed with Burkitt’s Leukemia and underwent a tough course of chemo.

When faced with the opportunity to tell his story through the Nike Air Foamposite, Elijah poured his heart into it. His design features his very own smiley-face logo, which turns into his initials when viewed sideways. The fiery red and black palette is a tribute to his favorite athlete, Lebron James. On the tongue, Japanese characters symbolize courage, along with Elijah’s signature. A chain-link graphic on the sockliner is taken straight from his most prized possession—a silver bracelet that was a gift from his parents when he began chemotherapy.

For Elijah, his design is a very personal thank-you note to the place that he credits with saving his life. “When I was in the hospital, I kept thinking ‘Doernbecher has done so much for me—how am I going to give back?”

What are your thoughts on the Nike Air Foamposite One “Doernbecher”? Is this a mock-up that you’d love to add to your collection. Look for this style and its matching windrunner jacket to debut online at the Nike Store as well as select Nike retail stores beginning November 9, 2013. Stay with Sneaker Files for more on this drop. 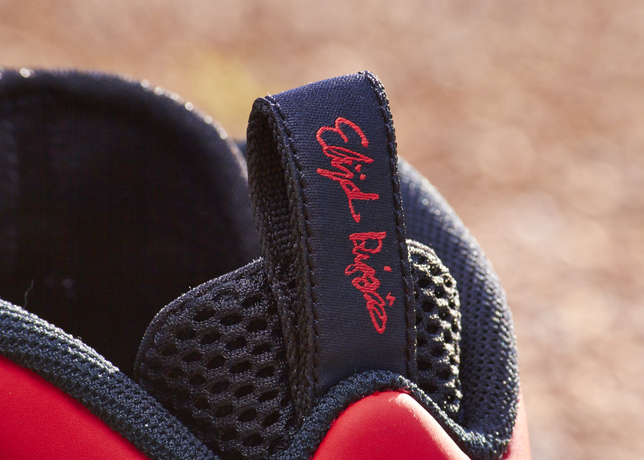 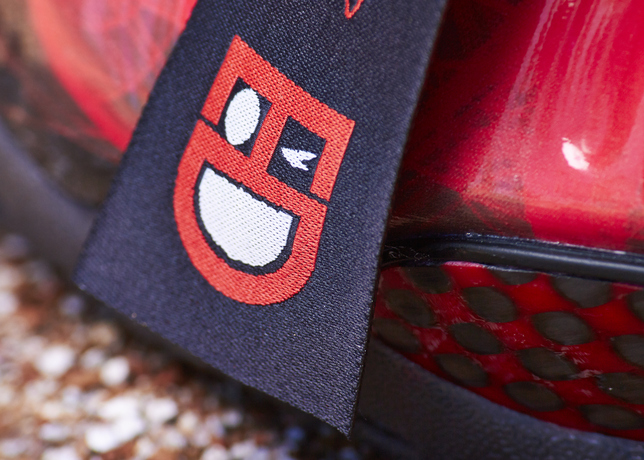 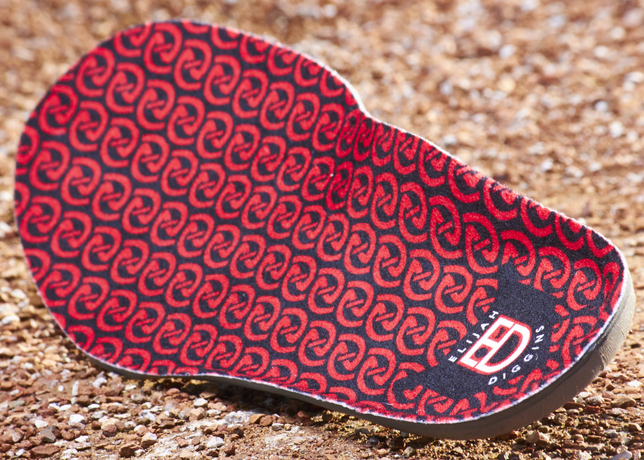 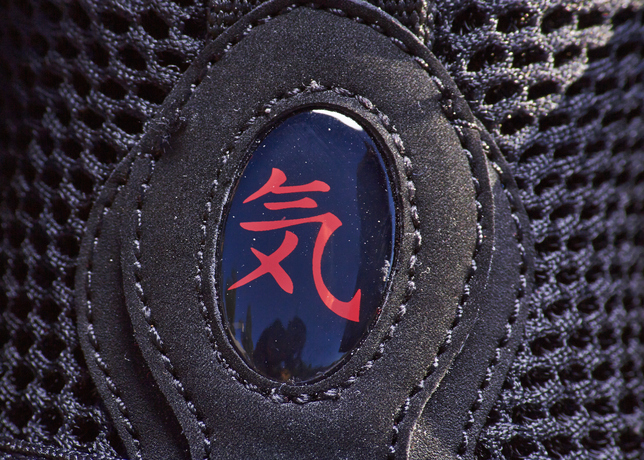 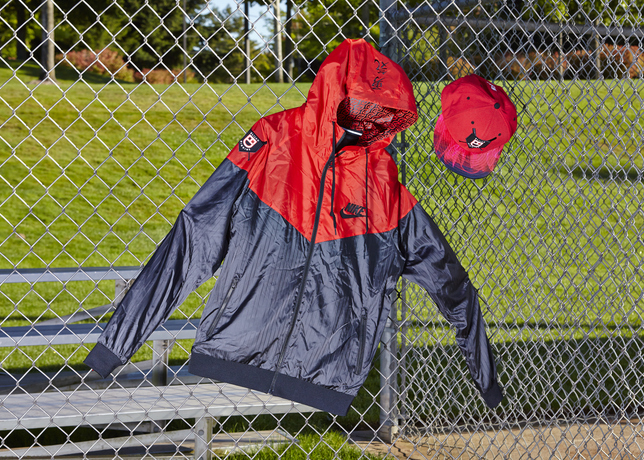 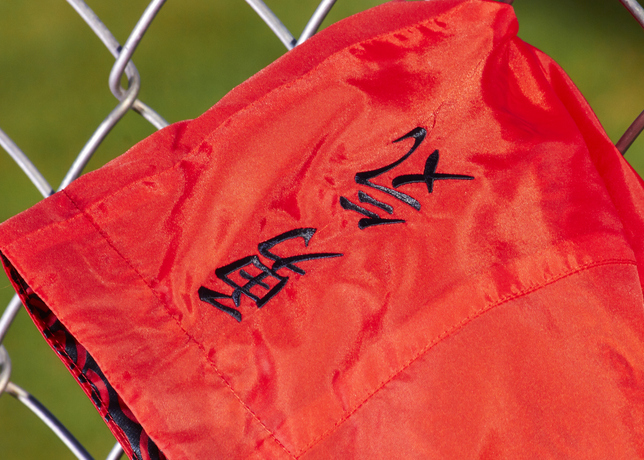 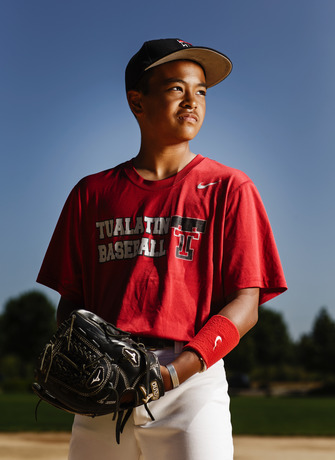