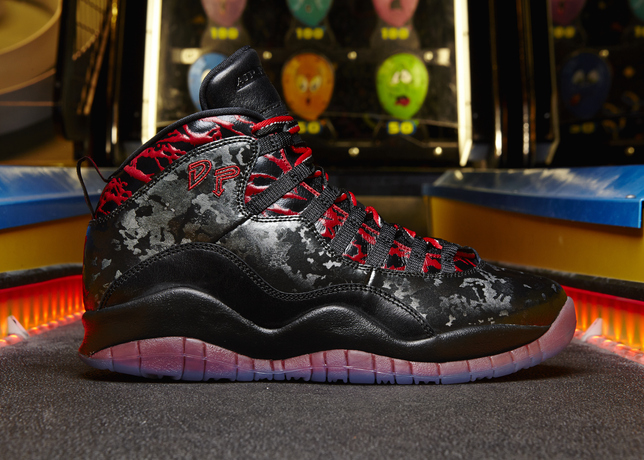 There’s a lot to look forward to with the recent unveiling of the Nike x Doernbecher “10th Anniversary” Collection. For a collection that celebrates the lives of many young children and their fight against various conditions, the Air Jordan X (10) “Doernbecher” is one silhouette within the collection that deserves the spotlight for several reasons.

As this Air Jordan X (10) retro serves as the first to join any “Doernbecher” series, the shoe’s designer, 12-year old Daniel Pena, credits Michael Jordan as its true inspiration.

Daniel is a huge Michael Jordan fan, with an encyclopedic knowledge of every game, every comeback, and every shoe released throughout Jordan’s illustrious career. So when it was confirmed that he’d be designing a Jordan shoe for the collection, Daniel said, “I kind of freaked out.”

Like Jordan, Daniel has reinvented himself as an athlete again and again. Because his hemophilia causes problems in his ankle, he frequently changes up his sports so that he can continue to compete. Daniel’s shoe, the Nike Air Jordan Retro 10 is also a story of reinvention.

It features a slew of first-ever features, like a modified logo that’s customized just for Daniel. It’s also the first time you’ll ever see a clear outsole on the Jordan Retro 10. The stealthy upper sports a glossy camo print that’s inspired by Daniel’s love of video games. And in a nod to his days riding the BMX circuit, a tire tread races down the heel and straight into the sockliner.

Did Daniel do a great job on the Air Jordan X (10) “Doernbecher” or what? Incredible. See more of his work below and look for this style and matching t-shirt to release November 9, 2013 online at the Nike Store as well as select Nike retailers. Keep it locked right here at Sneaker Files for more news and updates. 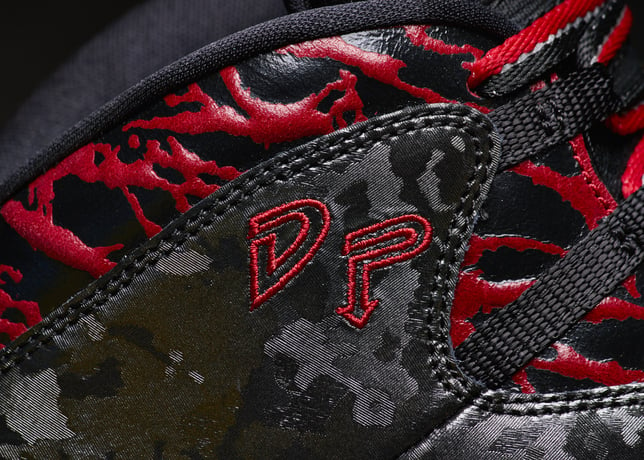 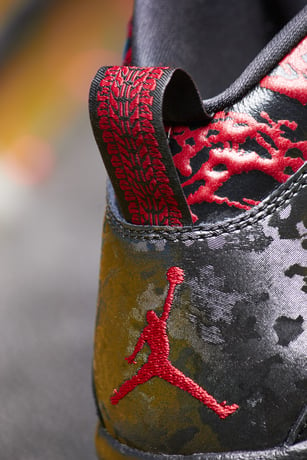 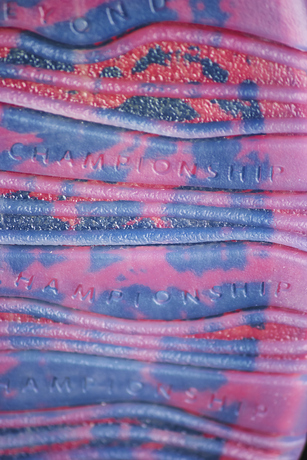 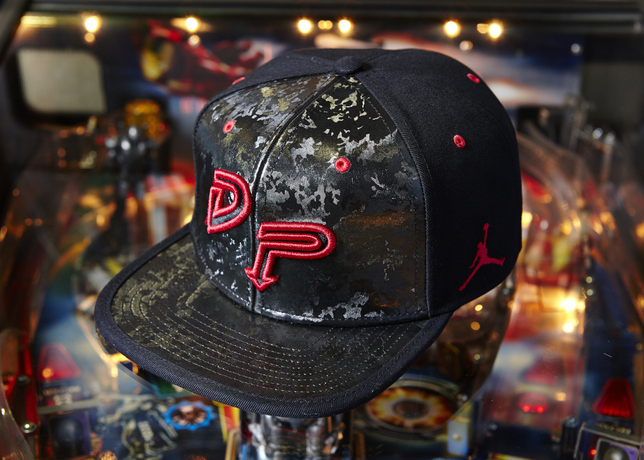 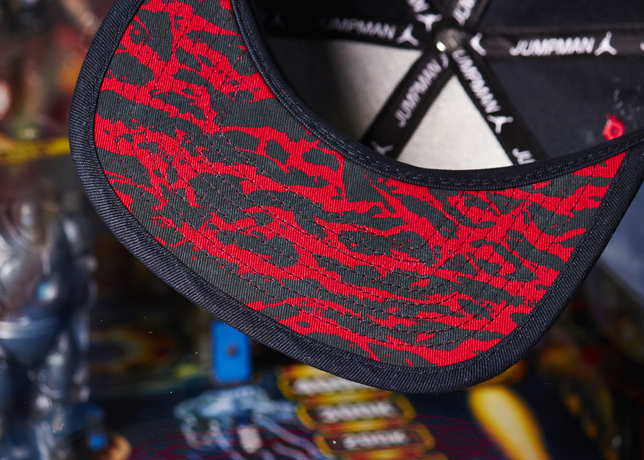 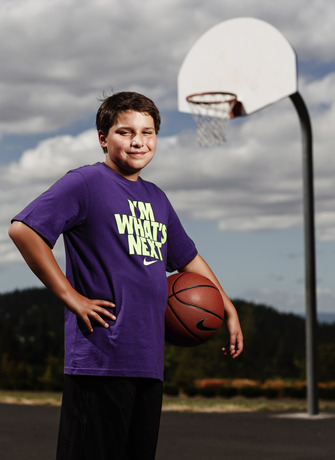