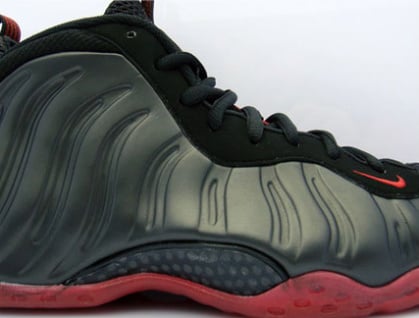 With all the hype on the Nike Air Foamposite One returning in its original colorway in 2011, why not release a past retro. By now most of you guys should know that the Nike Air Foamposite One ‘Dark Neon Royal’ will be making a return next year, the ‘Cough Drop’ colorway that drop earlier this year will also make a return before this year is over. Dubbed the ‘Cough Drops’ due to its red translucent sole, they originally released earlier this year and sold out quick, like all Foamposite’s. The Nike Air Foamposite ‘Cough Drop’ are schedule for a December 23rd release, same day as the Air Jordan XI ‘Cool Grey’. These are a limited release and will be at select Nike retailers, continue after the jump for a better shot of this retro. 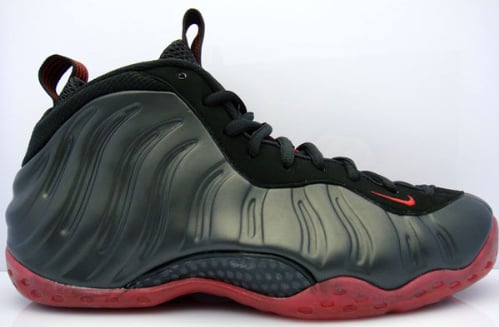 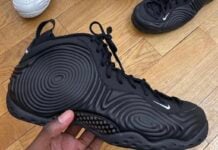