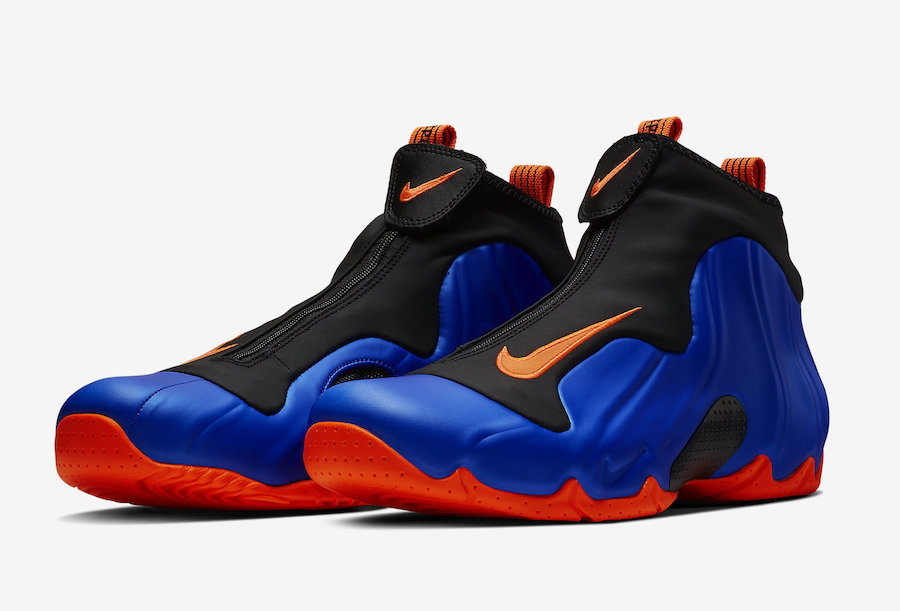 Nike is releasing a new Air Flightposite, this time around it will be another ‘Knicks’ edition and will debut during Spring.

Featuring a Racer Blue, Total Orange and Black color combination. Looking closer this Nike Air Flightposite features Blue across its Foam shell while Black covers the shroud, collar and carbon fiber in the mid-foot. Following is Orange on the Nike Swoosh logo, striped on the heel pull tab and across the outsole to complete the look.

You can expect the Nike Air Flightposite ‘Knicks’ to release at select Nike Sportswear retailers and online at Nike.com on March 2nd. Once available the retail price will be $200. Below you can see more photos for a closer look.

For those that don’t want to wait, select sizes are available now on eBay.

Update: Check out the official images of the ‘Knicks’ Nike Air Flightposite which will release on March 2nd. 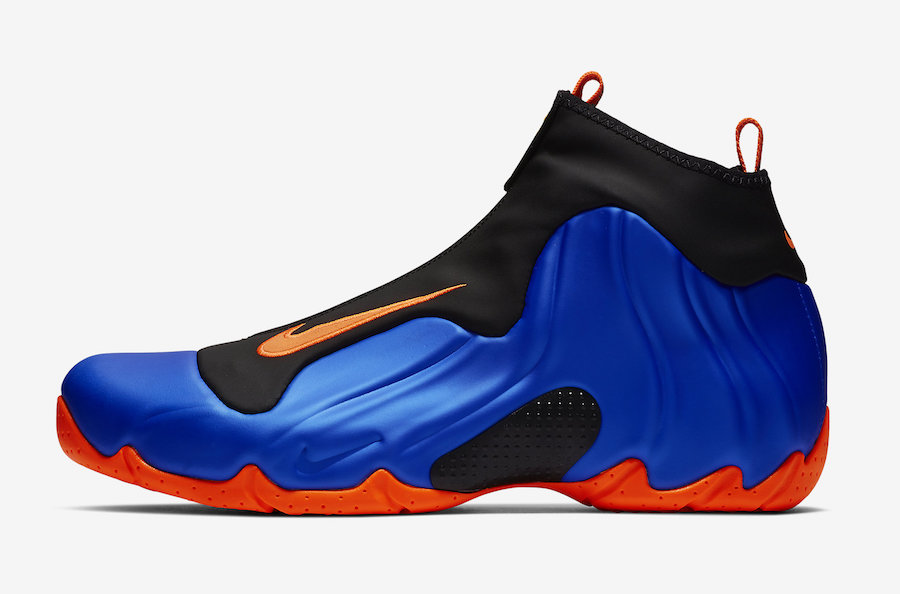 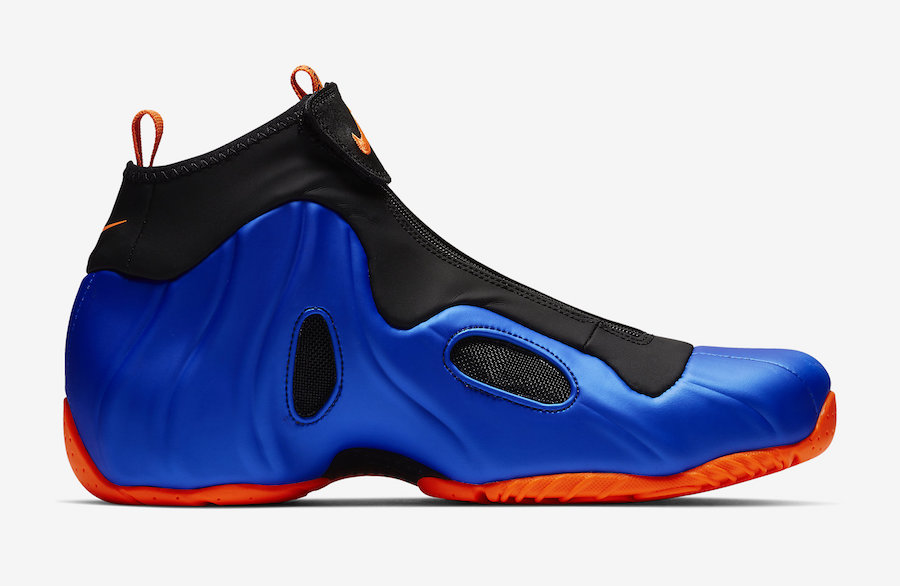 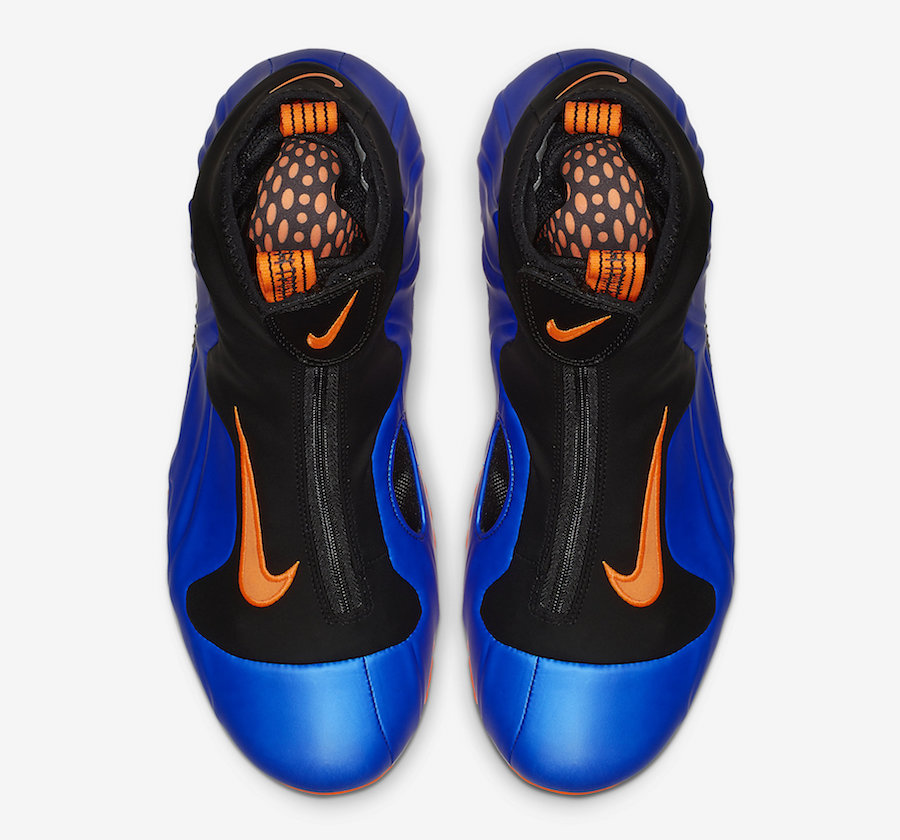 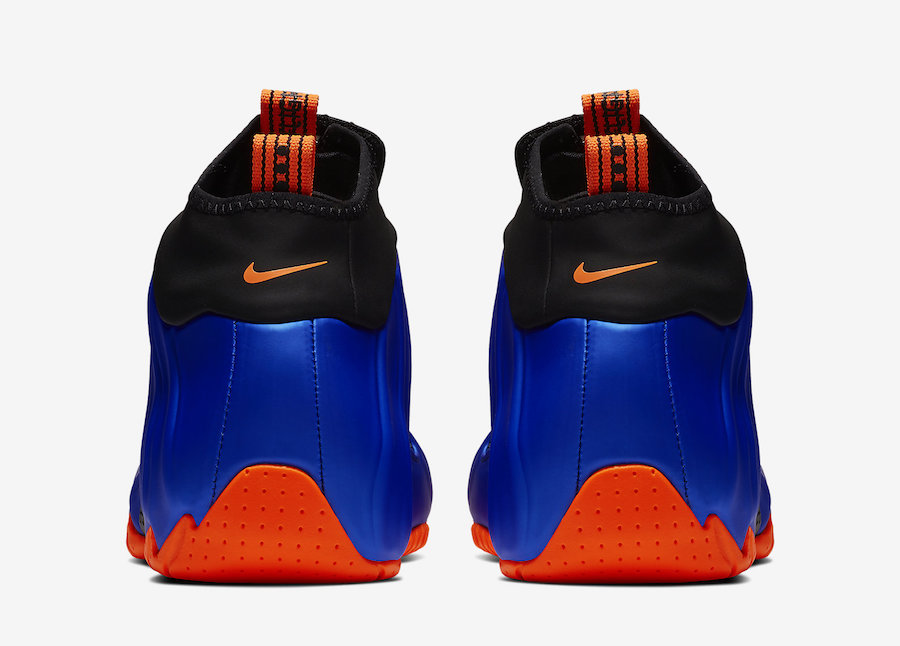 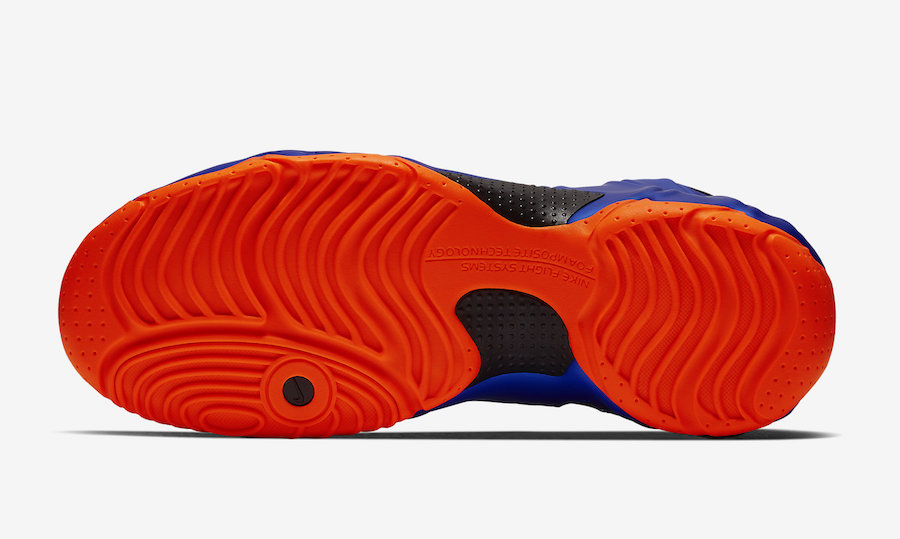 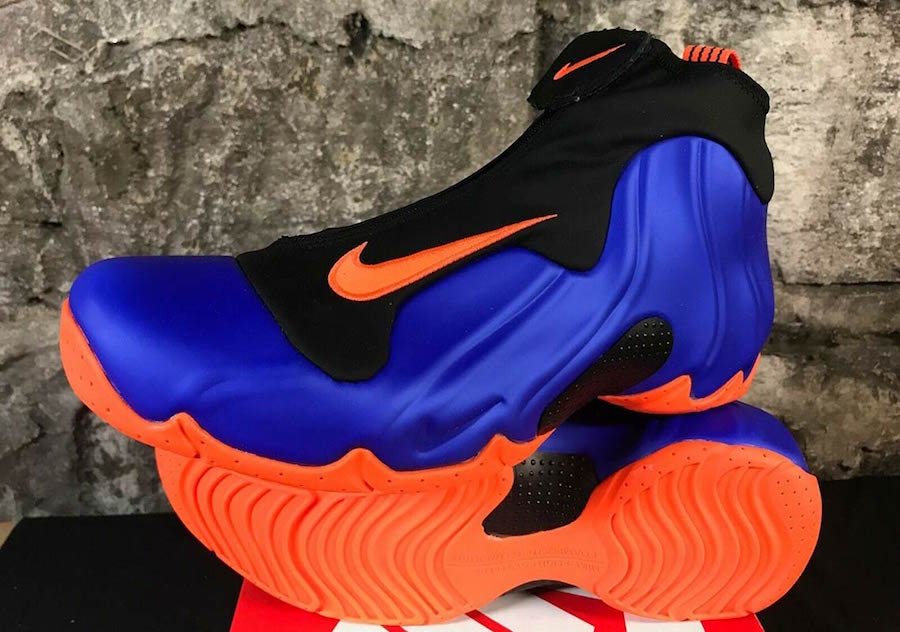 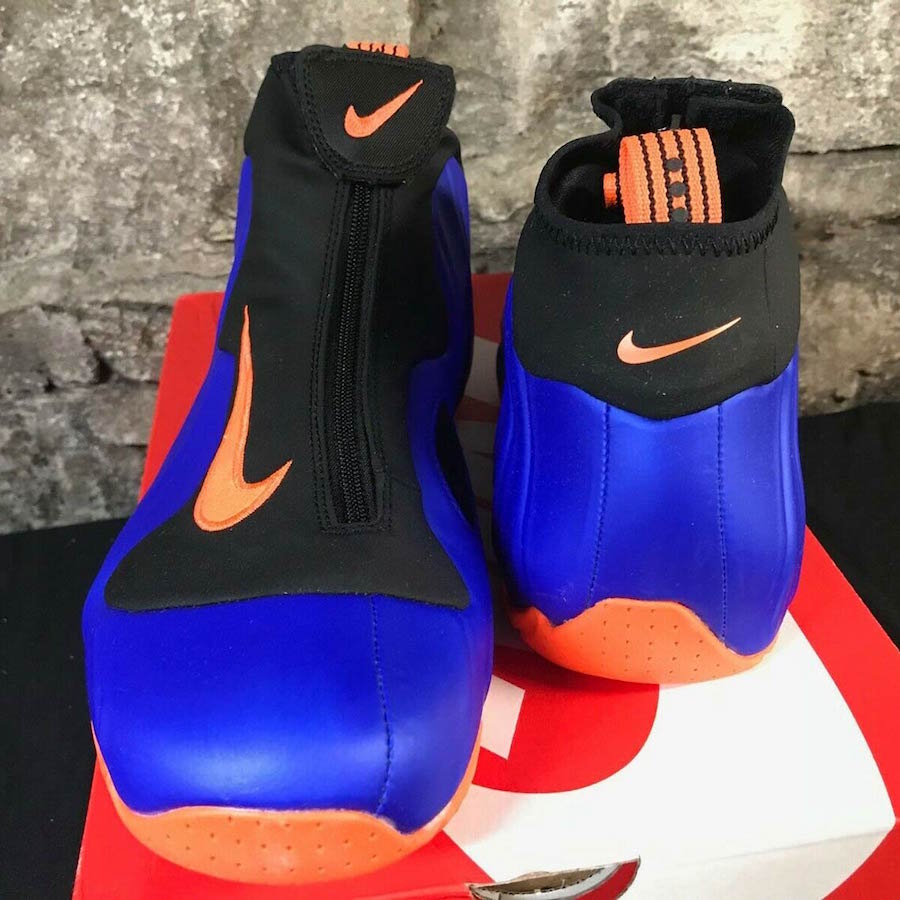 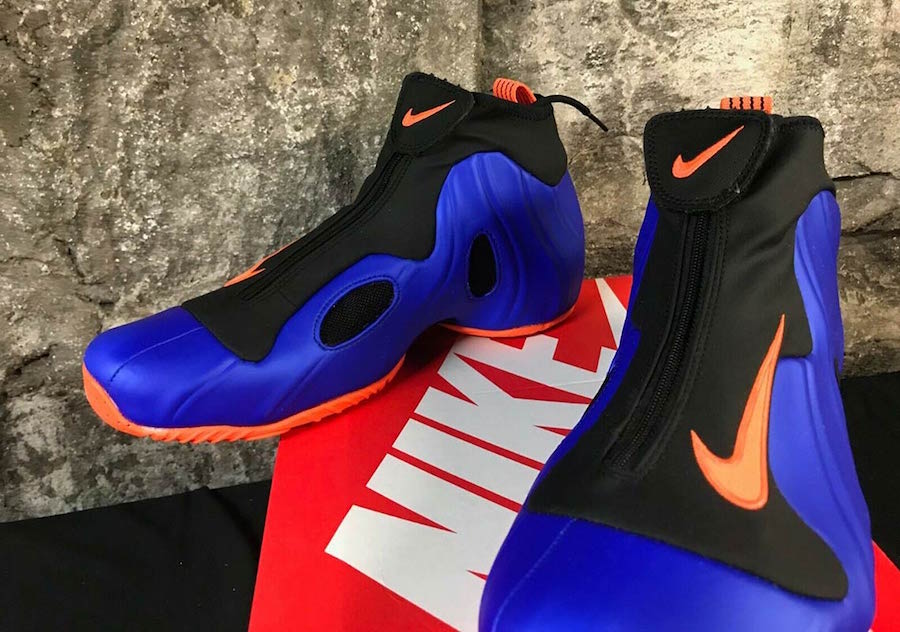 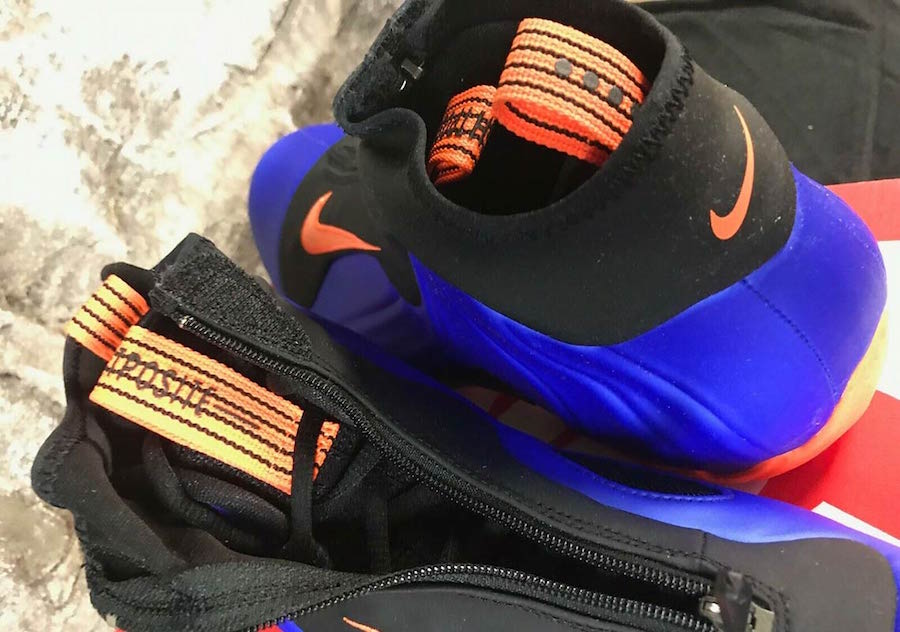 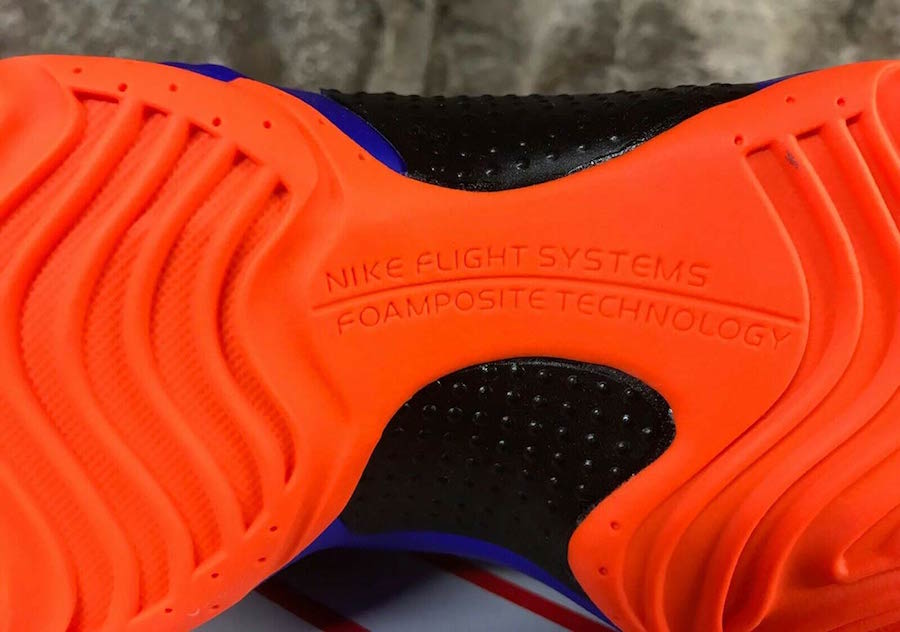