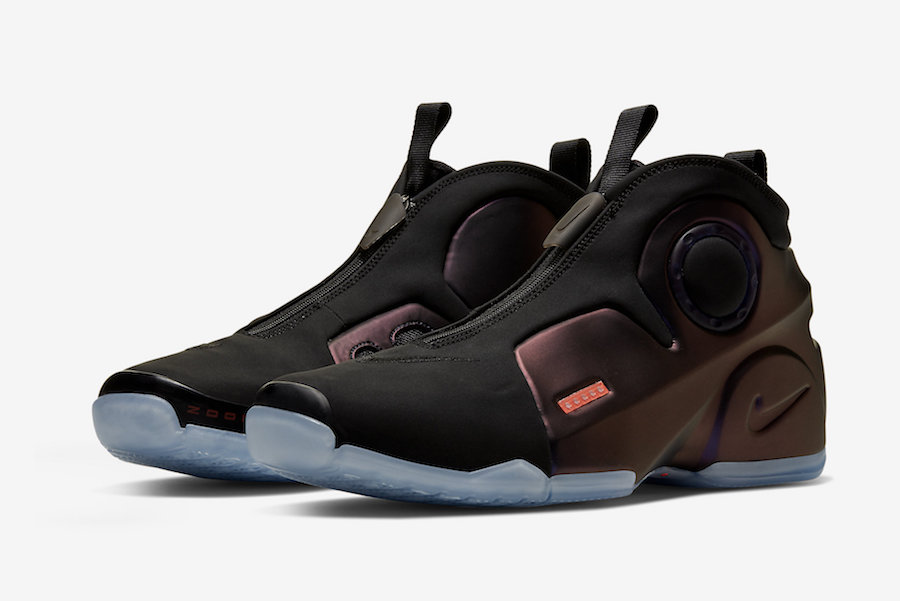 The Nike Air Flightposite 2 which was worn by Kevin Garnett was originally part of Nike Sportswear’s Alpha Project in the 1990s. Now a new color option is releasing which comes highlighted in the ‘Eggplant’ theme.

You can expect the Nike Air Flightposite 2 ‘Eggplant’ to release at select retailers including Nike.com very soon. Retail price is set at $200. Continue to scroll below to check out more images which will give you a closer look. 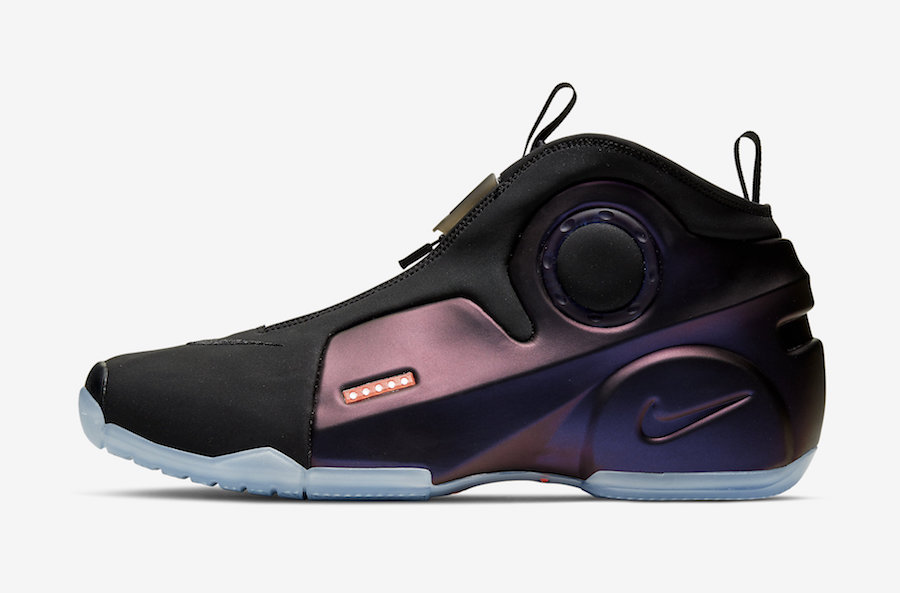 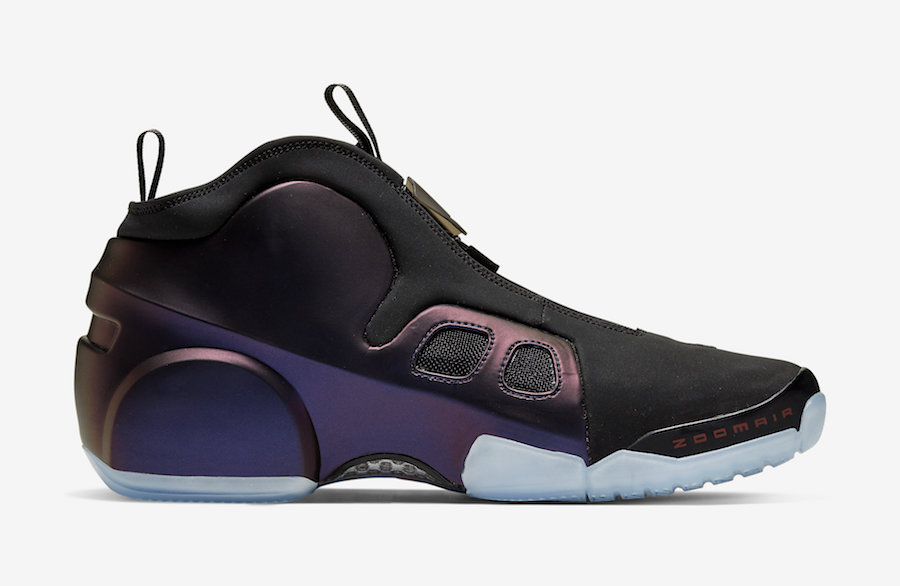 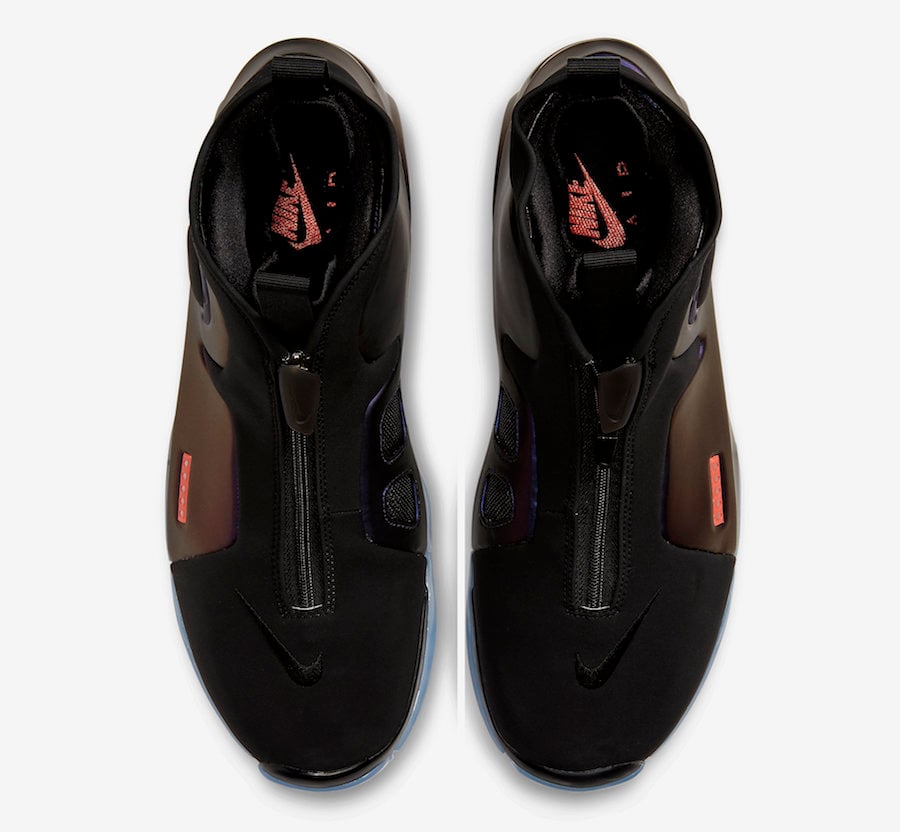 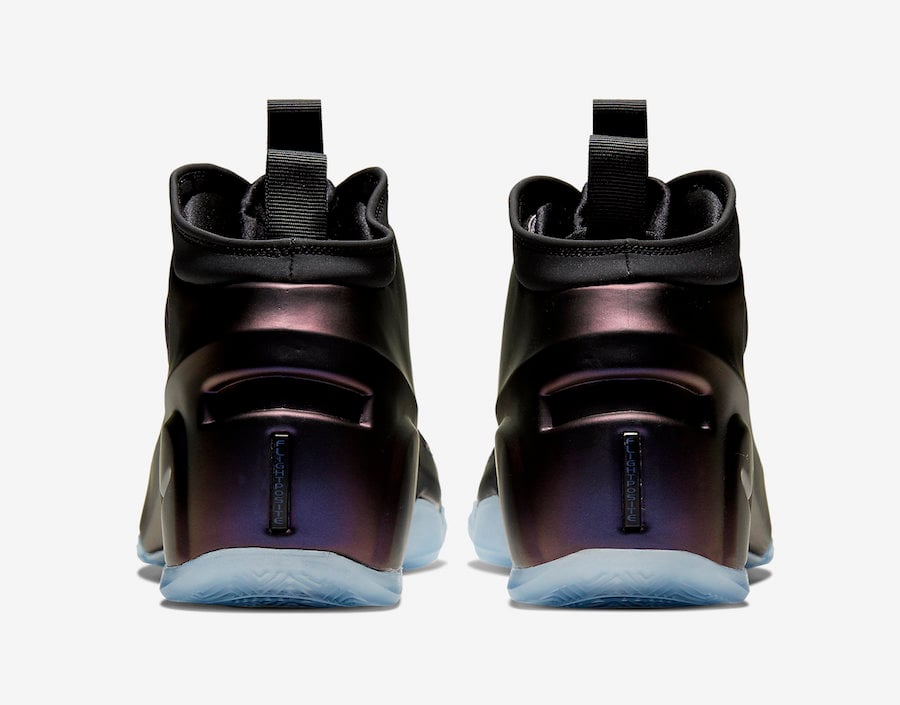 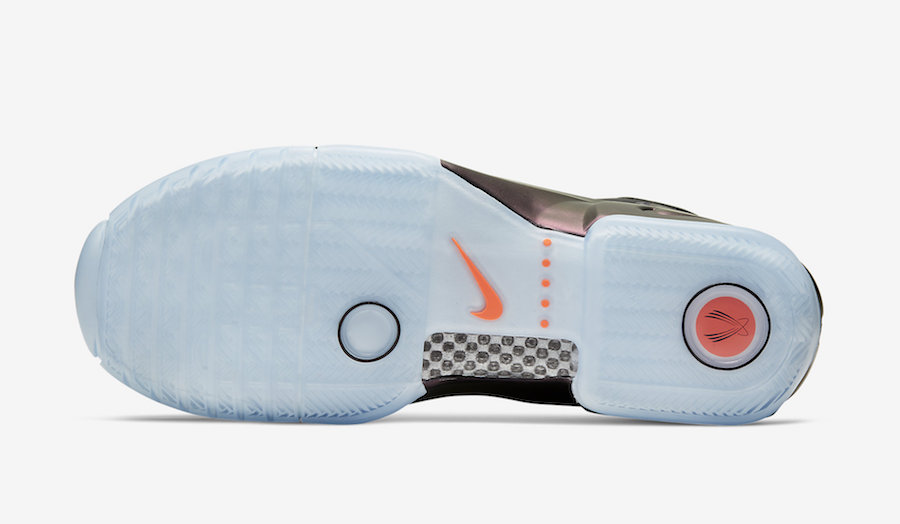 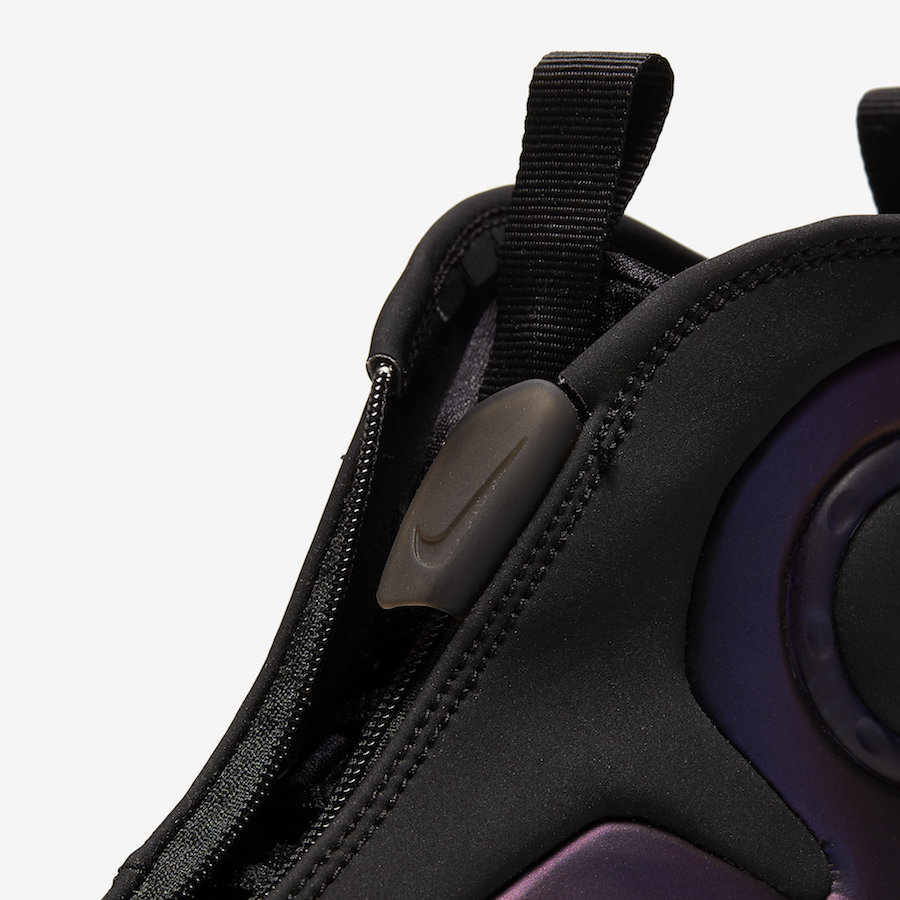