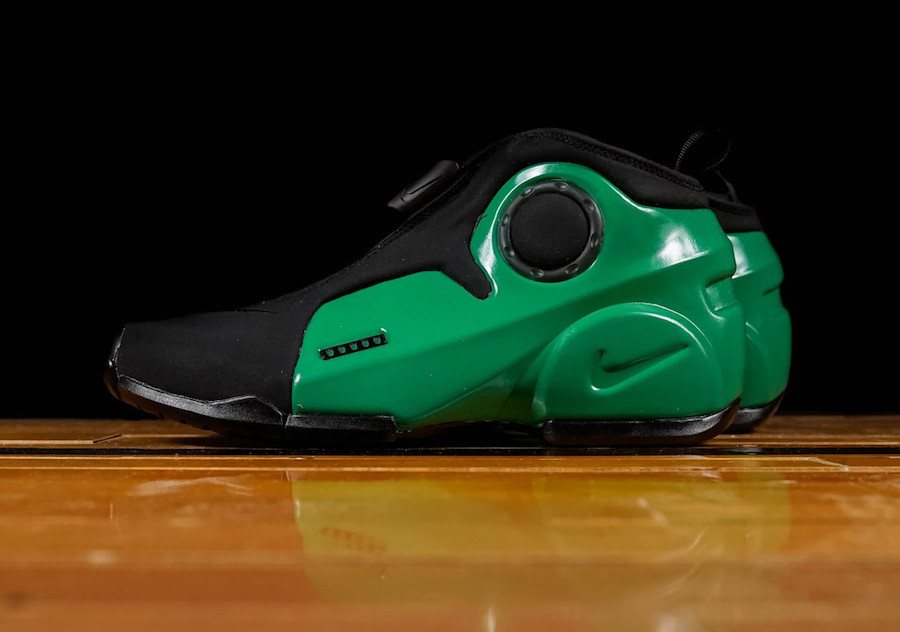 Released during the late 90s, the Nike Air Flightposite 2 was part of Nike’s Alpha Project line and returned once again earlier in 2019.

Worn by Kevin Garnett on the court, the next Air Flightposite 2 to showcase comes dressed in a Black and Clover Green color combination. Featuring a Foam shell which wraps the heel thats done in Green while Black takes over the nubuck toe, shroud and rubber outsole. Other details includes a zipper enclosure that covers the lacing system along with a Zoom Air unit.

Below you can check out more images of the Nike Air Flightposite 2 ‘Clover Green’ which will give you a detailed look. For those that want to purchase they are available at select retailers like Renarts and soon at Nike.com. Retail price is set at $200. 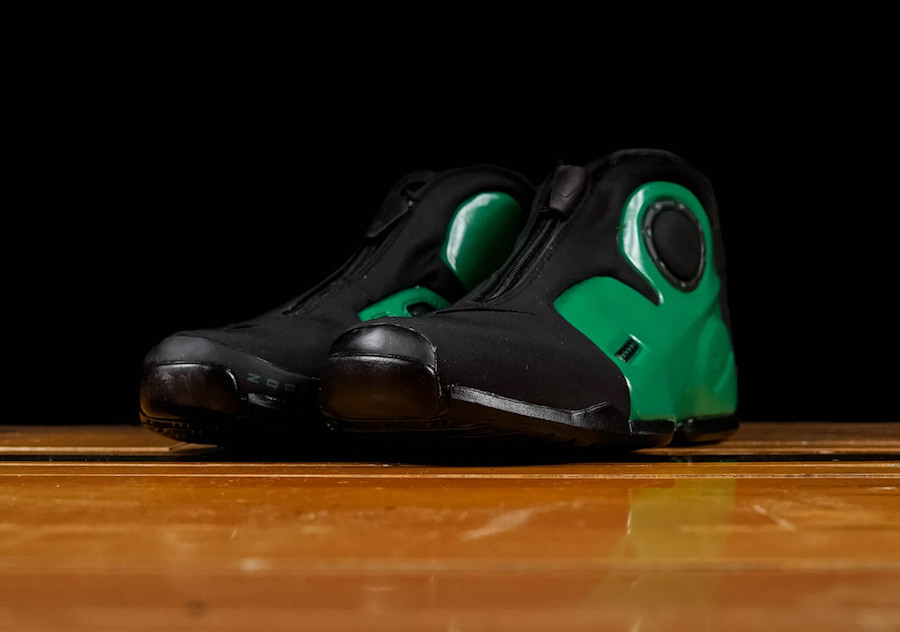 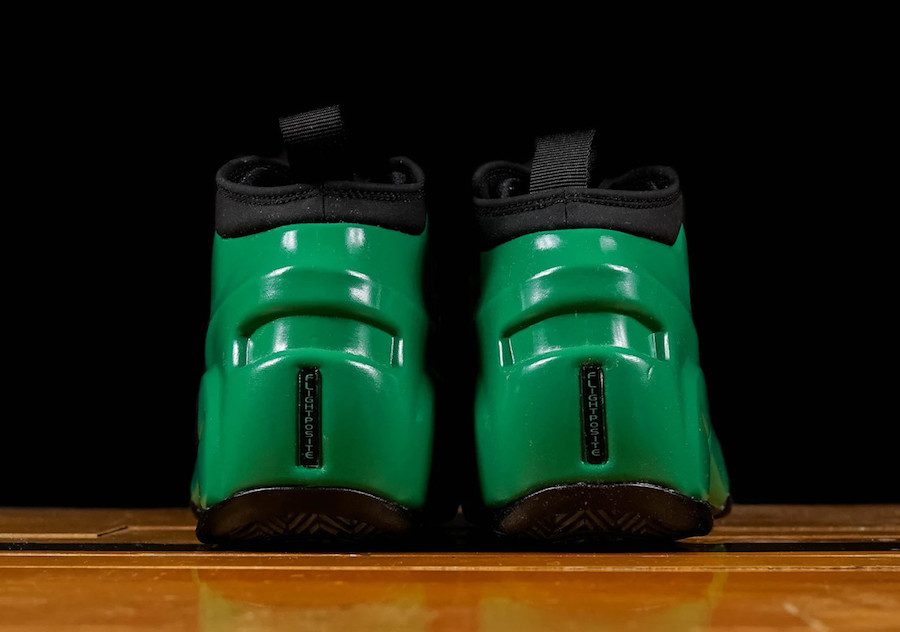 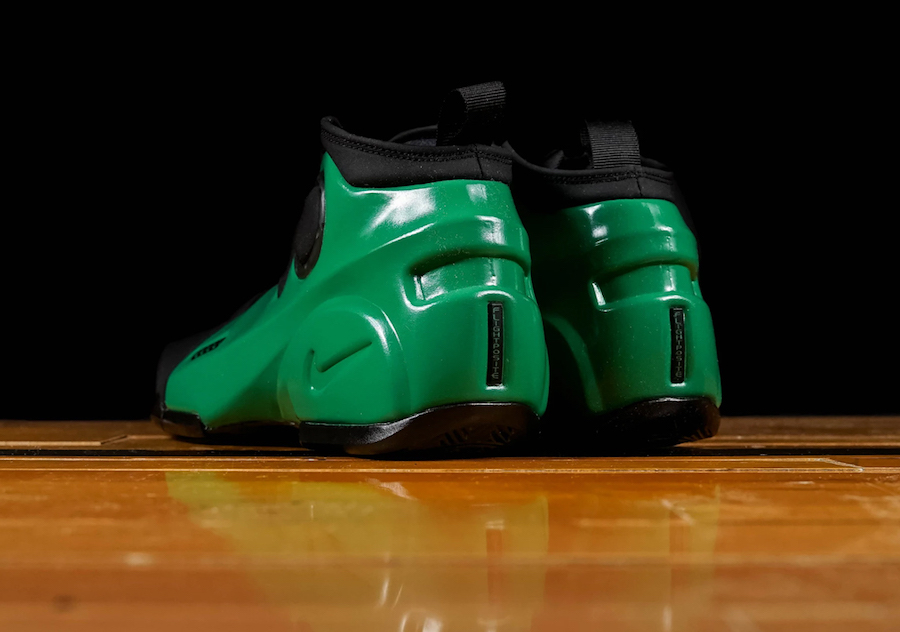