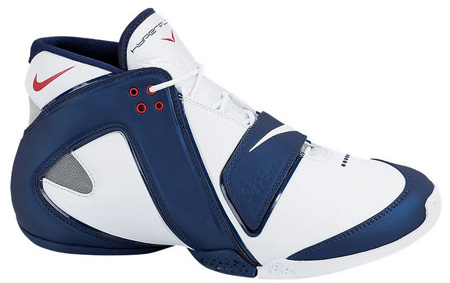 The Mid-season point of the NBA is only a few games away and at this point, many of the Nike athletes will change up their basketball shoes for the mid-season. The Nike Air Flight Windmill is one of the shoes that many of the athletes will be wearing on the court.

The Air Flight Windmill falls under the Hyperflight family of Nike’s basketball shoe and features the patented Zoom technology at the heel. Player Exclusive models of the Nike Air Flight Windmill, including the Vince Carter version seen above will be releasing at the House of Hoops in Harlem on 1/19/08. Via NT. 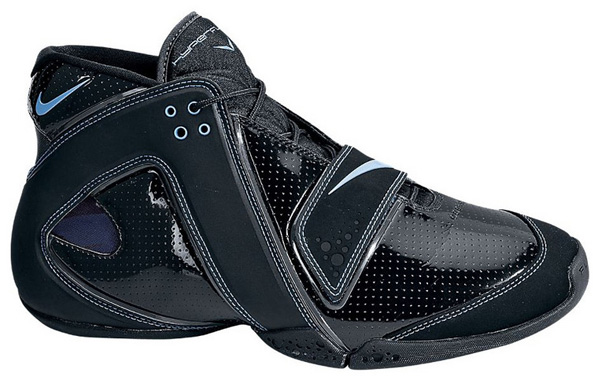 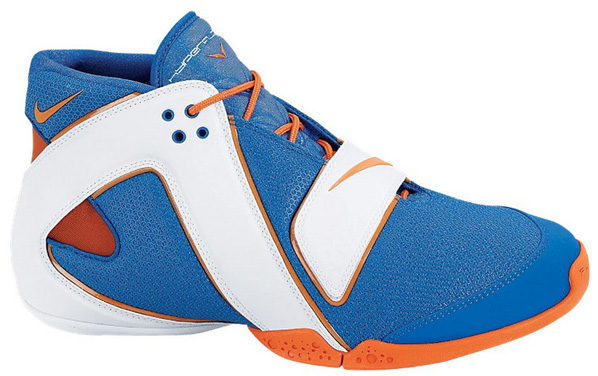 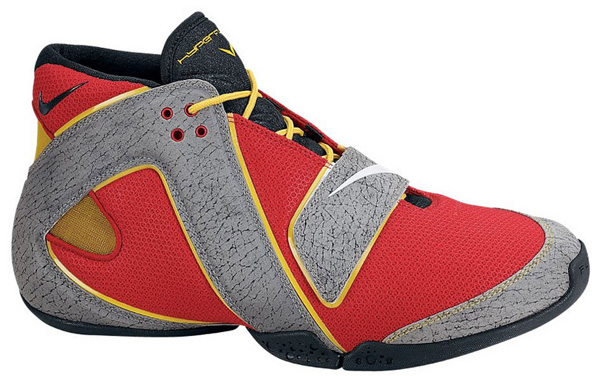 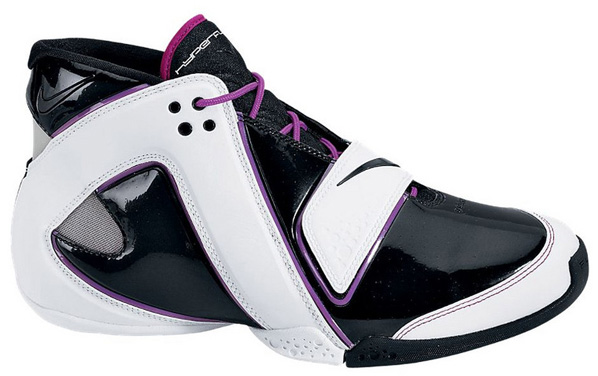