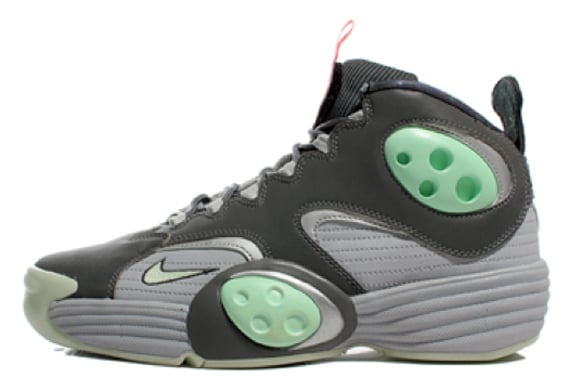 With the glow-in-the-dark Nike Air Flight One NRG set to drop next weekend, the kicks are beginning to roll in to retailers.

Sporting a predominately grey upper alongside glow-in-the-dark pods and a glow-in-the-dark outsole, the kicks stick with Nike’s “galactic” theme for this year’s NBA All-Star Game in Orlando with galactic print lining and a mission patch on the tongue.

Set to hit retailers in limited quantities next weekend, the Nike Air Flight One NRG will be available at Wish in Atlanta for $120. 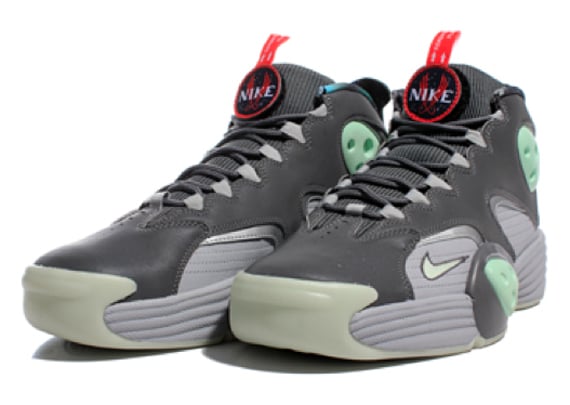 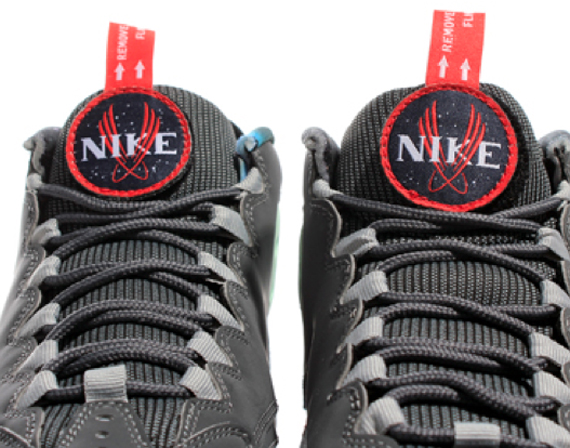 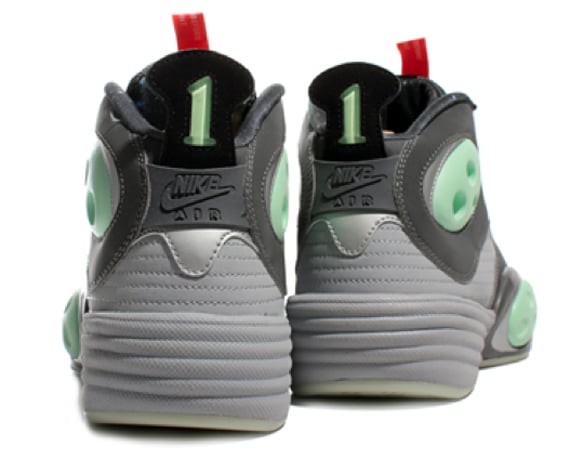 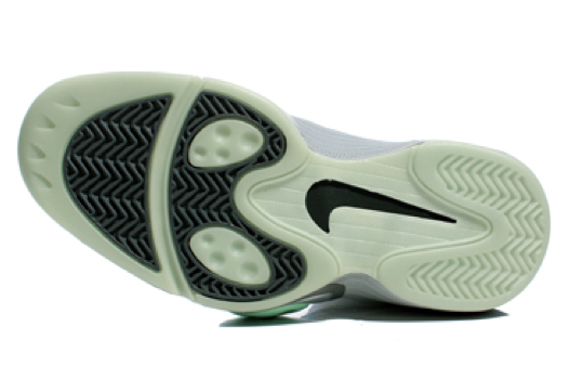