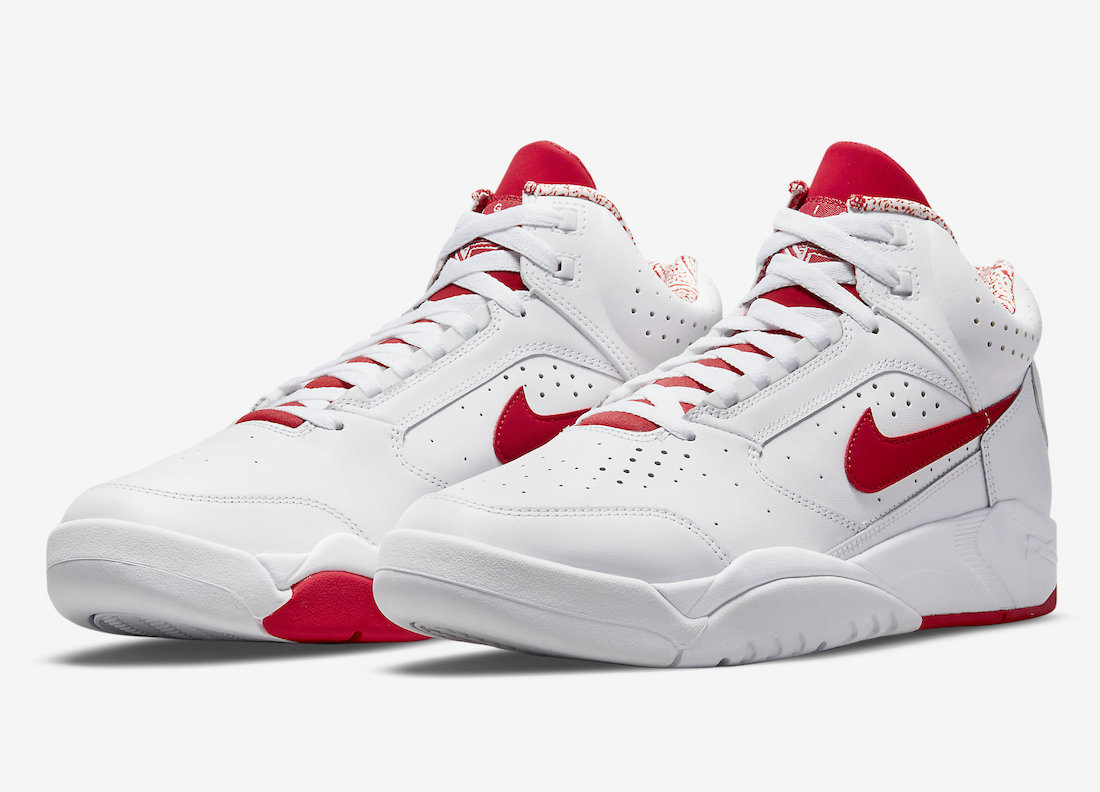 Celebrating the 30th Anniversary, Nike will release multiple colorways of the Air Flight Lite Mid. The pair were linked to Scottie Pippen since he wore the shoes during the 1992 Olympics, playing for the Dream Team.

This Nike Air Flight Mid features a White and University Red color combination. Utilizing White leather on the upper and perforations on the base. Next, University Red appears on the tongue, Swoosh, insoles, and graphic on the liner. Lastly, we have the traditional branding on the tongue and Scottie Pippen’s logo on the insoles to finish the look.

Below, you can check out more photos of the Nike Air Flight Mid ‘Scottie Pippen’ that will give you a closer look. A release will take place soon at select retailers and Nike.com. The retail price is $120. Once we have more information, we will make sure to update you. 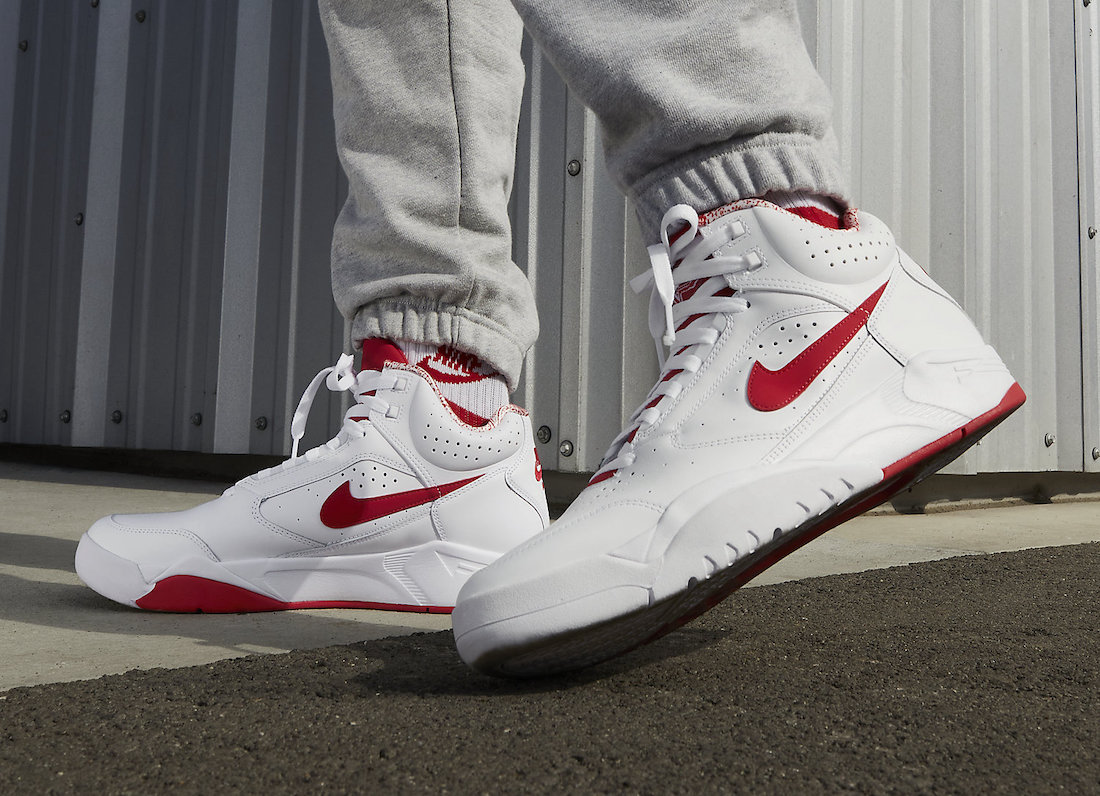 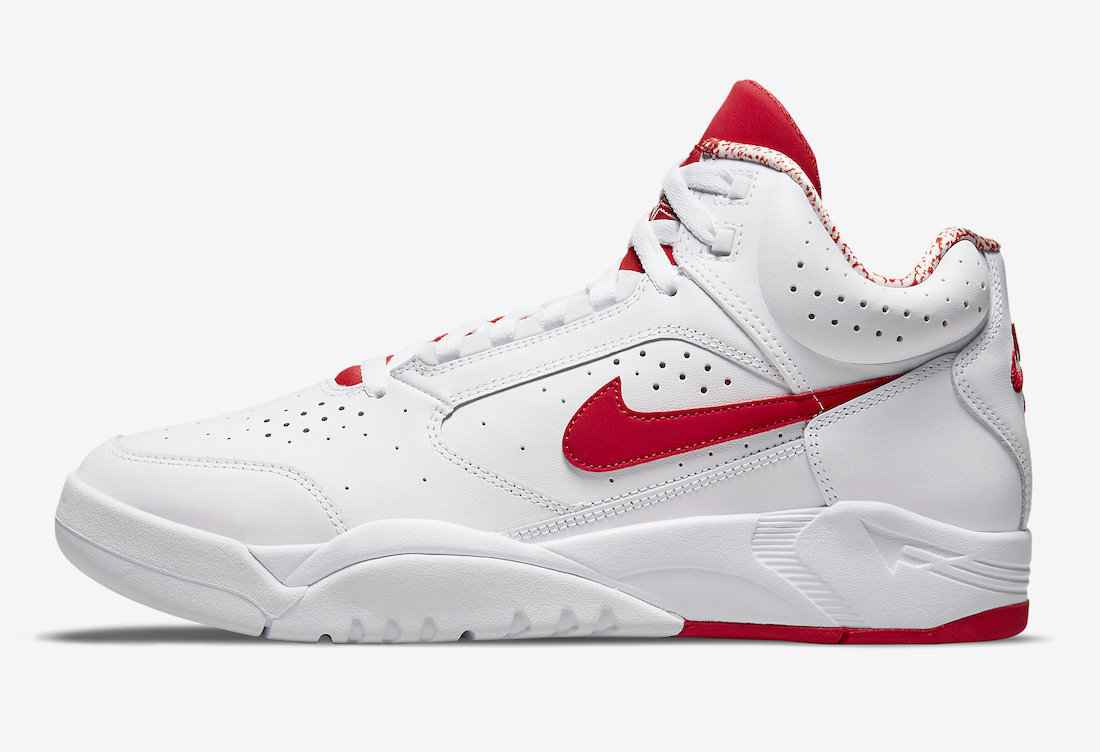 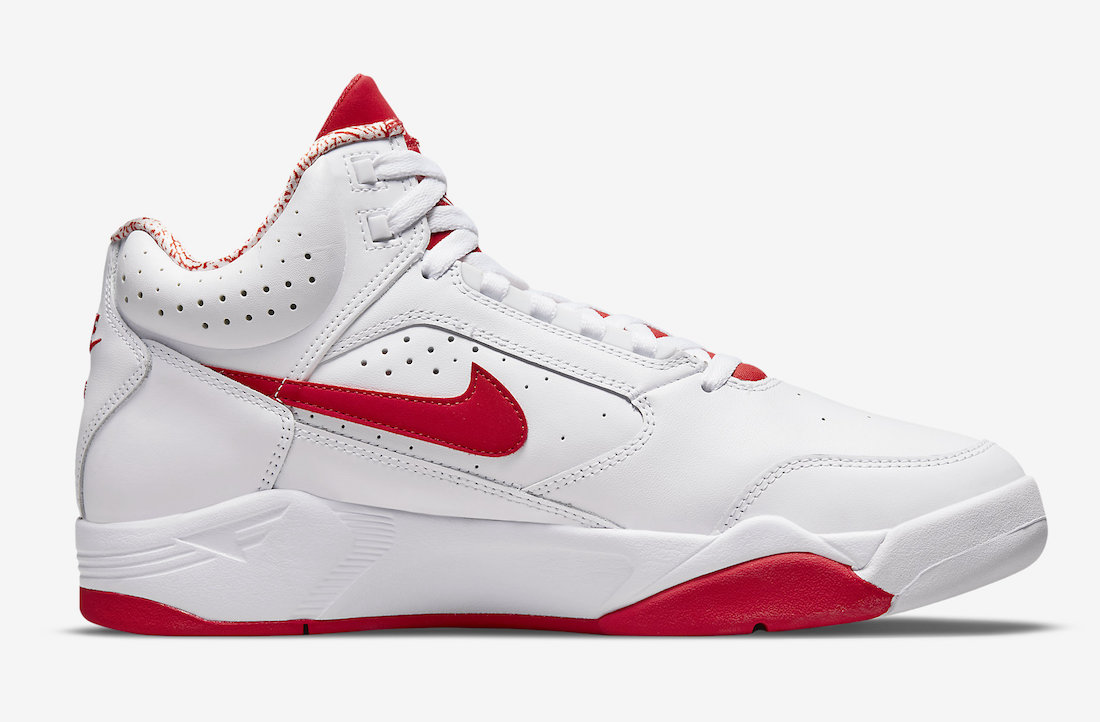 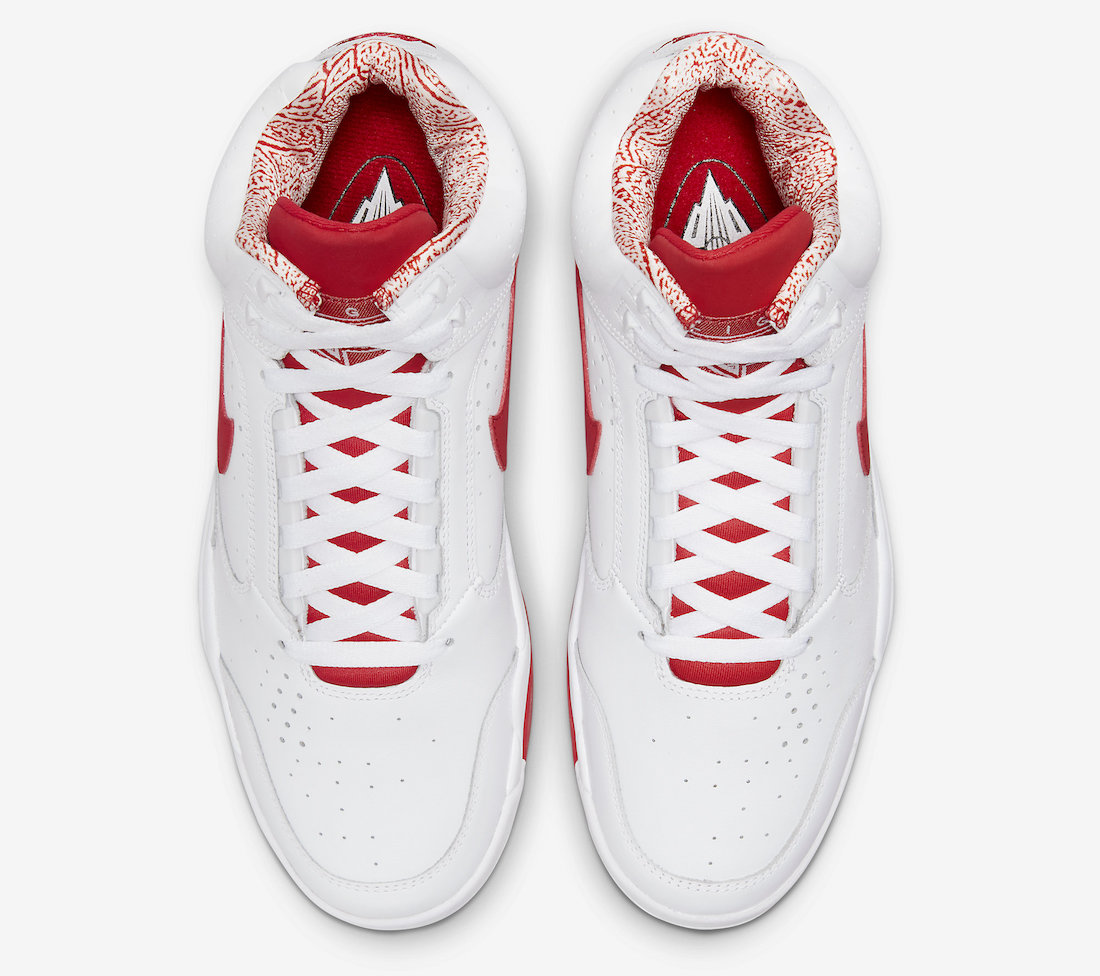 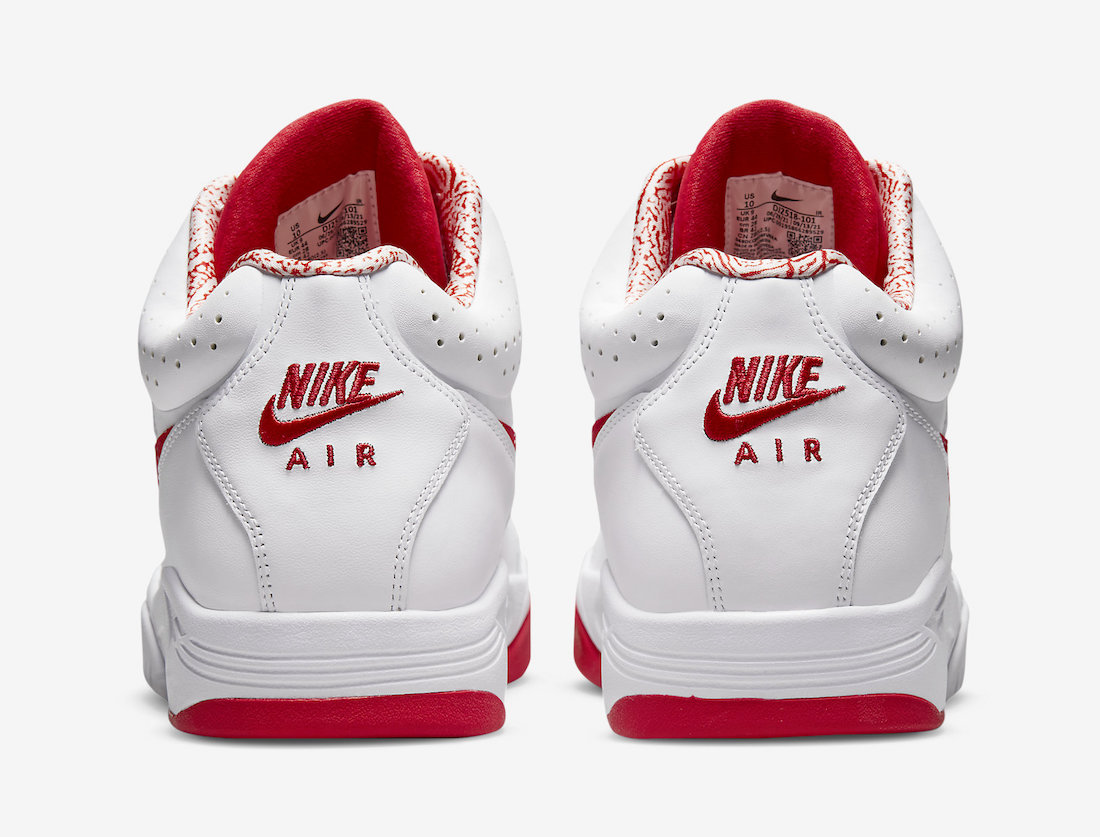 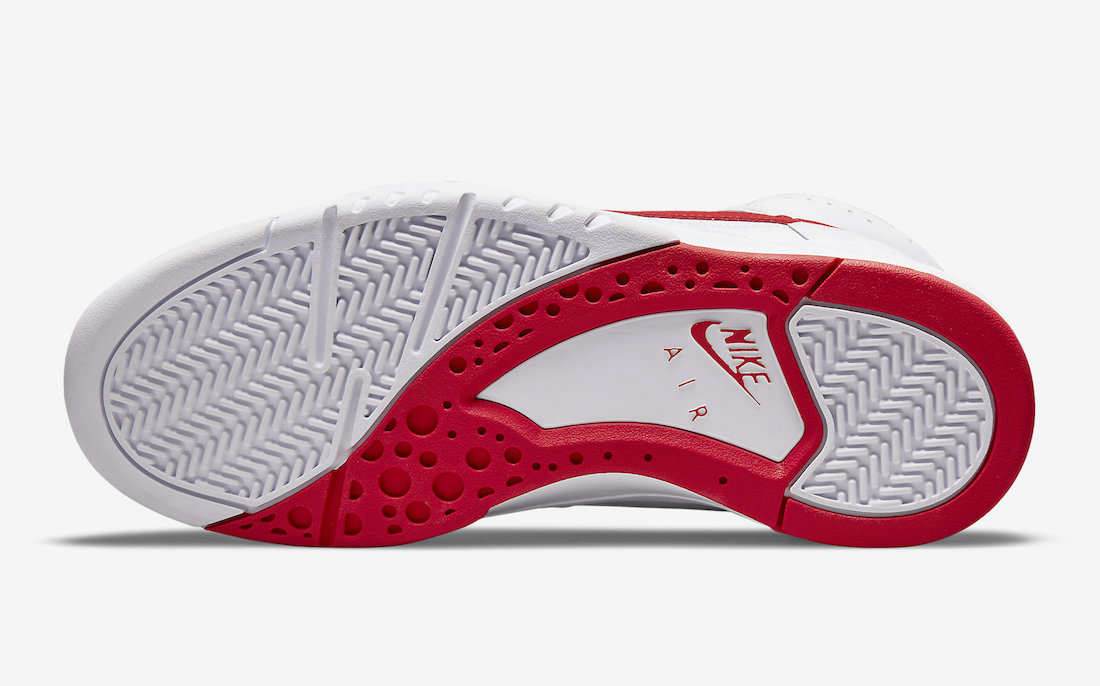