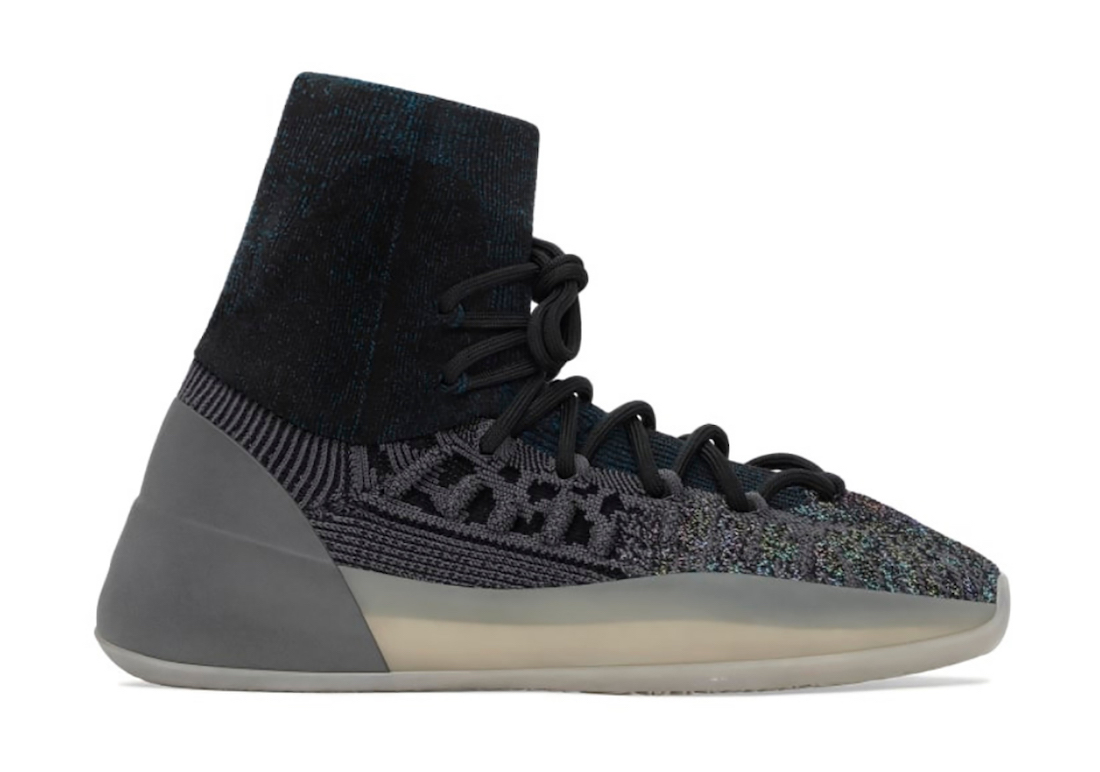 Kanye West and the Three Stripes Brand will launch a new basketball model in 2021. Known as the Yeezy BSKTBL KNIT 3D, the first color option to drop comes in ‘Slate Blue.’

As you can see, most of this model features Slate Blue. Utilizing elements from the Yeezy Quantum, we have a semi-translucent midsole that showcases Boost cushioning. As for the upper, it comes constructed with Primeknit along with an extended collar that has elastic, giving them a sock-like feel.

You can expect the adidas Yeezy BSKTBL KNIT ‘3D Slate Blue’ to release at select retailers and adidas.com/Yeezy on December 18th. The retail price is $300. Below, you can check out more images that will give you a closer look. 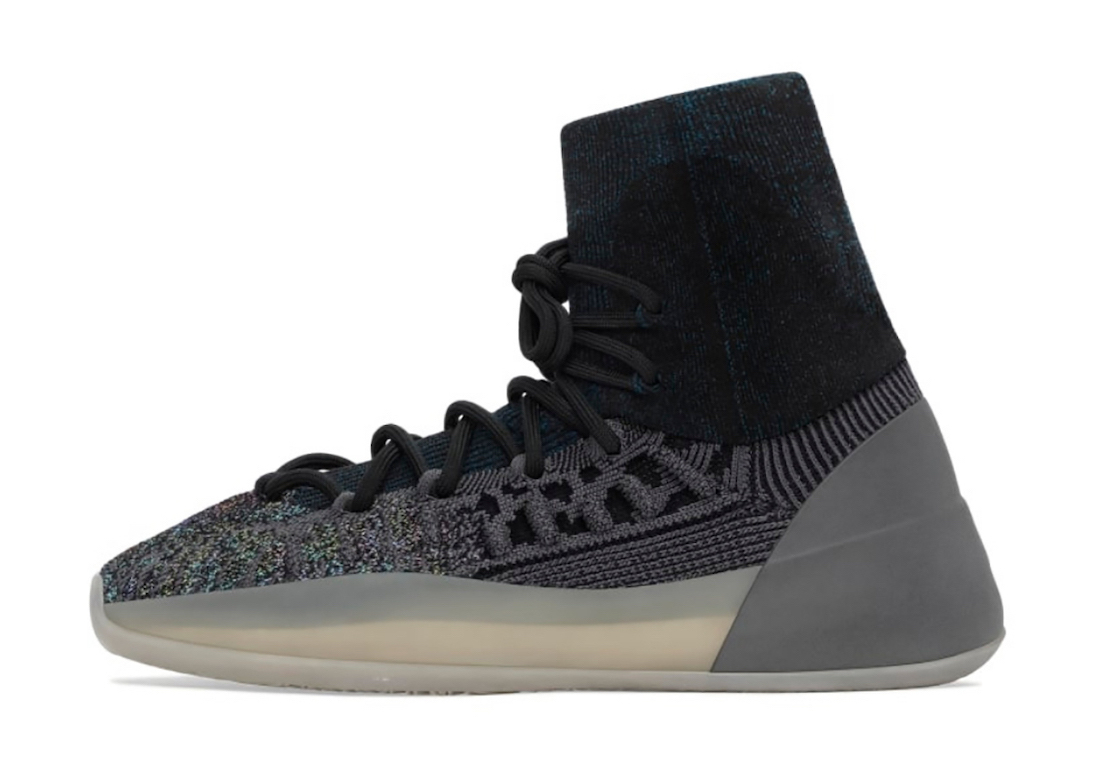