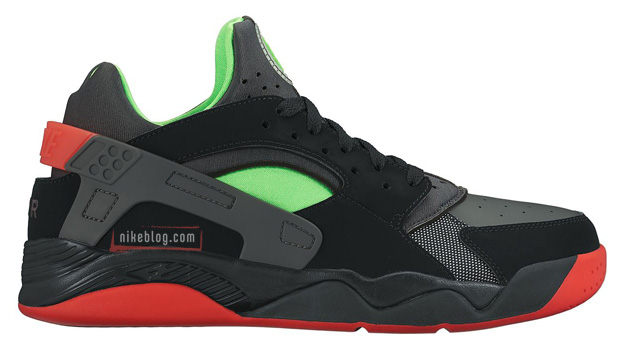 So far we have a preview of four different pairs of the Air Flight Huarache Low set to debut later on. Those colorways are bright crimson/white, black/navy blue, tan/white and grey/teal. Even though the are cut down to size, each pair still features the heel counter and neoprene bootie while it appears that each model will use a mixture of leather and nubuck materials.

While there isn’t a set release date for this set of Nike Air Flight Huarache Lows, they will start leaking out Fall/Winter of 2015 and even drift into the begging of 2016. Check out the other three pairs below.

Update: Previewed is four more Nike Air Flight Huarache Low that are slated to release during the Fall and Winter season. 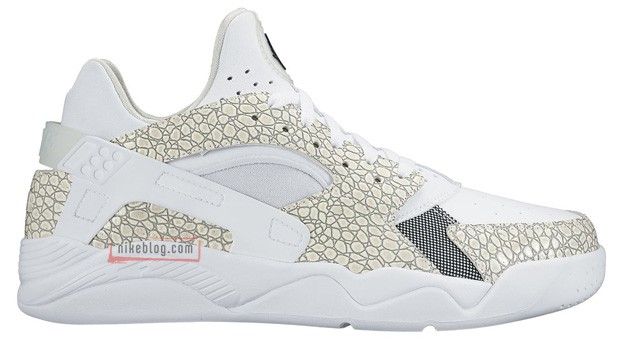 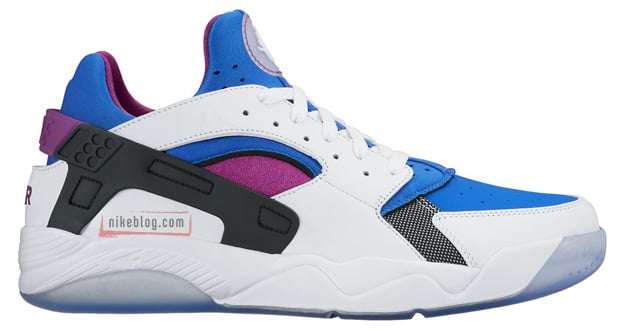 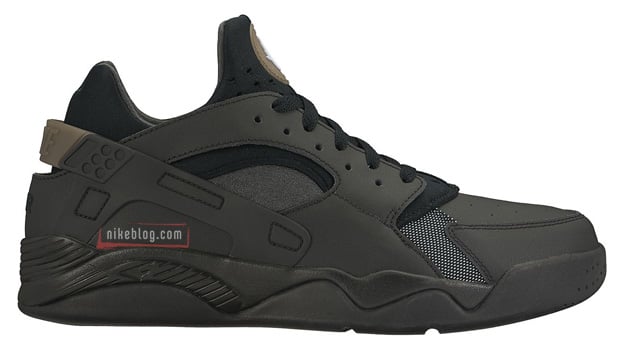 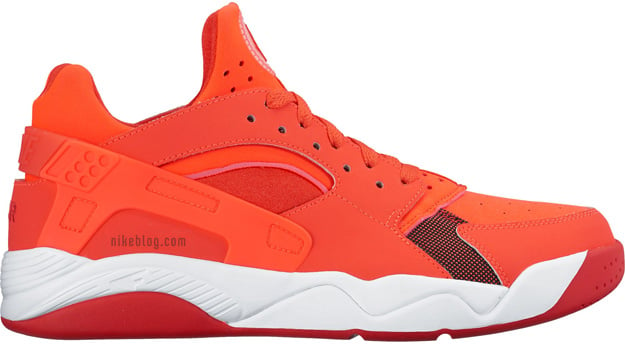 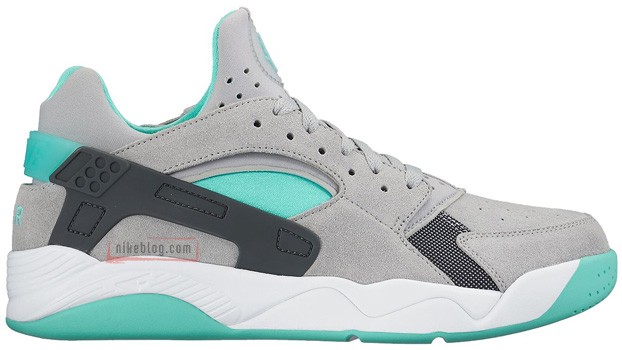 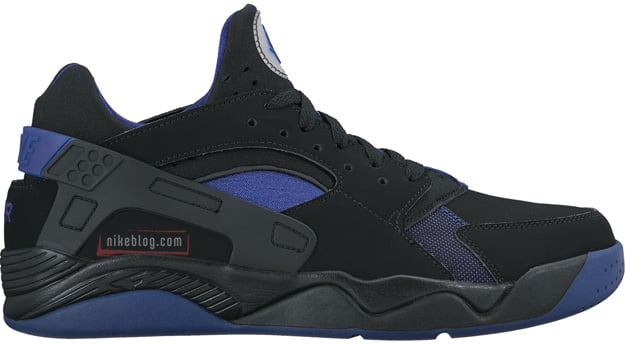 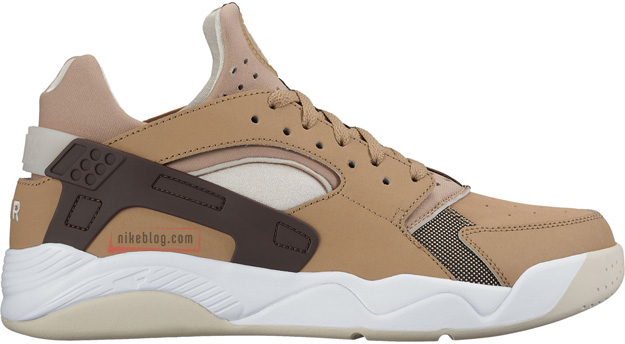