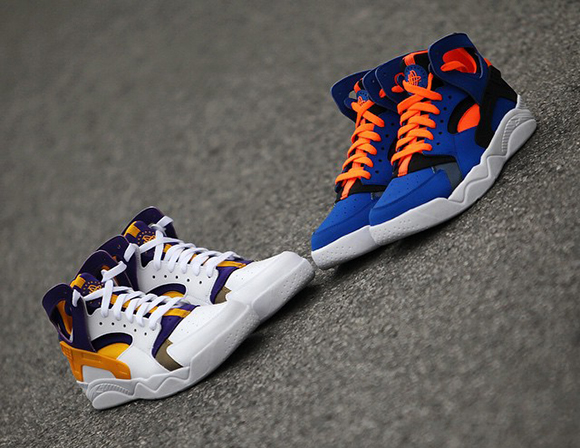 This season the New York Knicks or Los Angeles Lakers have nothing to celebrate, well maybe the chance for a high lottery pick, but that’s it. Nike is bringing two pairs of the Air Flight Huarache representing the Knicks and Lakers.

The Lakers Air Flight Huarache uses a white base while purple and yellow accent the tongue, heel strap and collar. The Knicks will get the same treatment except for blue plastered across the uppers followed by hints of orange, black and a white midsole.

Both the Knicks and Lakers Nike Air Huarache Flight should be hitting retailers later this month. 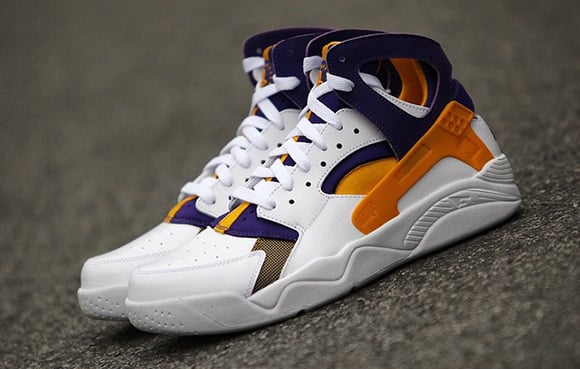 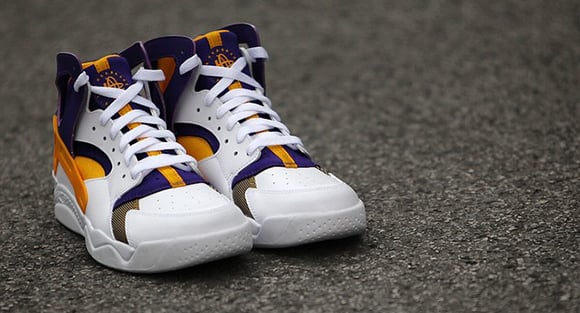 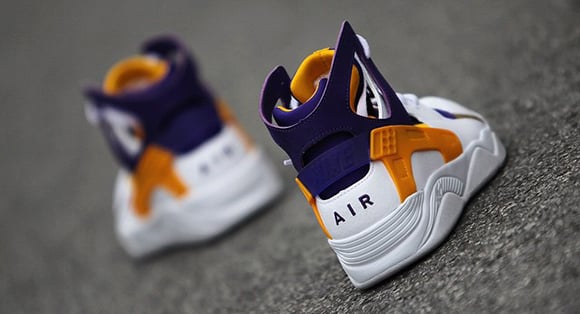 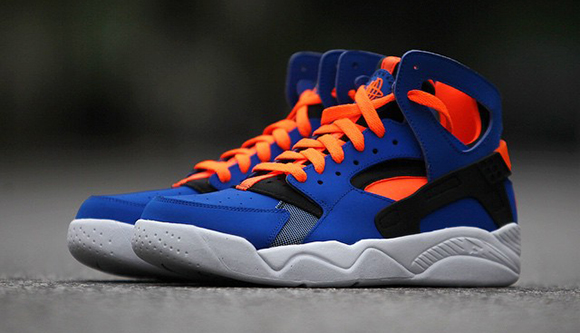 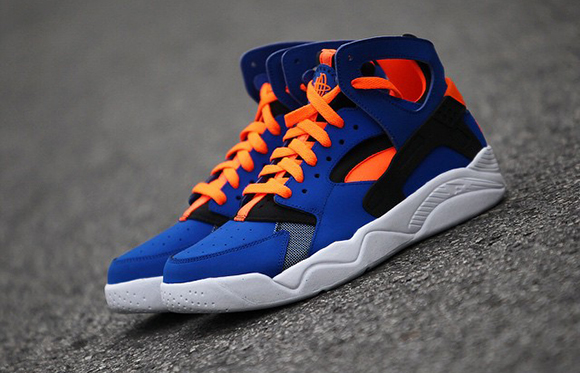 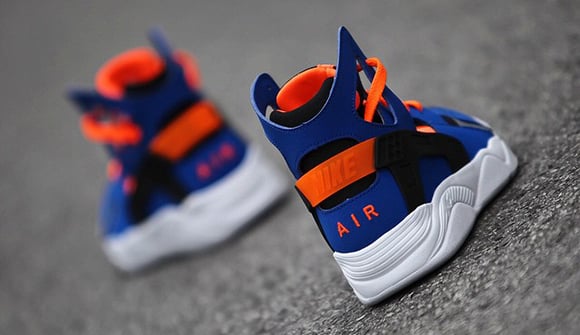