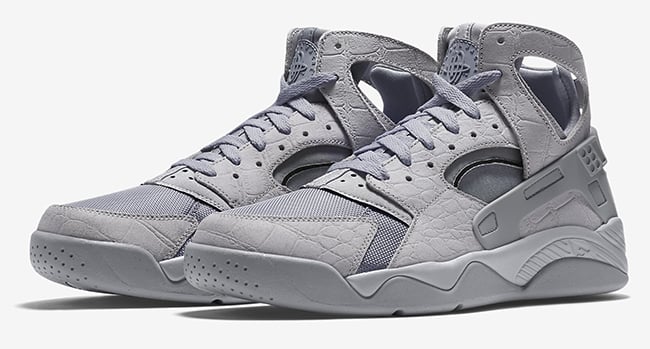 The Nike Air Flight Huarache Grey Croc will be another pair from the retro huarache line that is due to launch in the coming months.

As you can see, the entire shoe features wolf grey and as the colorway describes it, they come in triple wolf grey. Still using the neoprene bootie, they will also feature a croc embossed overlay.

The ‘Grey Croc’ Nike Air Flight Huarache is due out late summer to early fall 2015, but a specific release date is unknown at this time. However, we do know that the will cost $115. Get a better look at the newest Air Flight Huarache below and let us know what you think by leaving a comment. 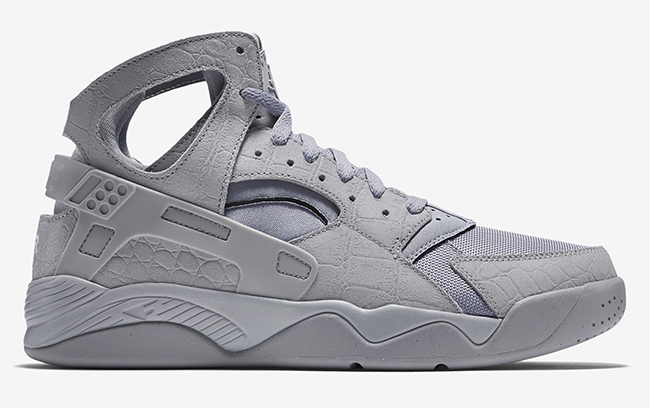 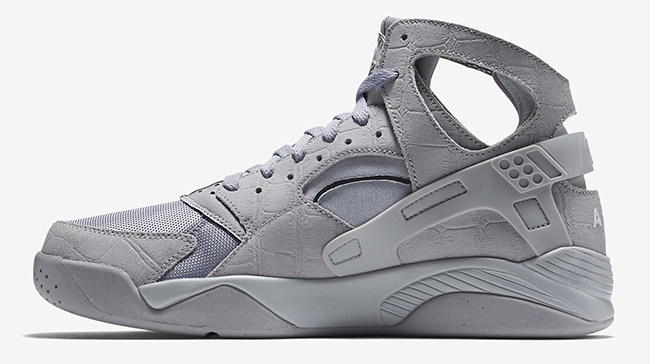 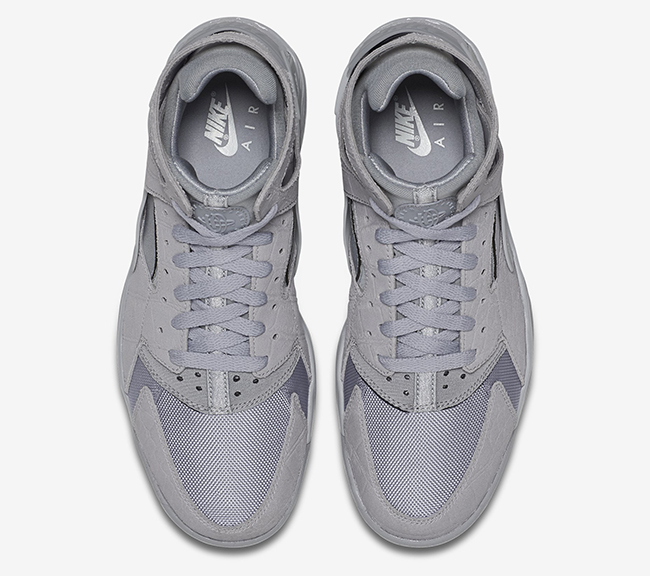 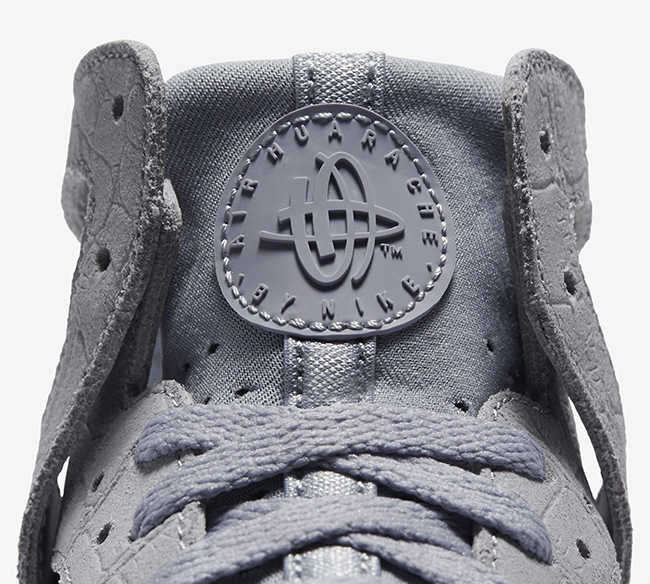 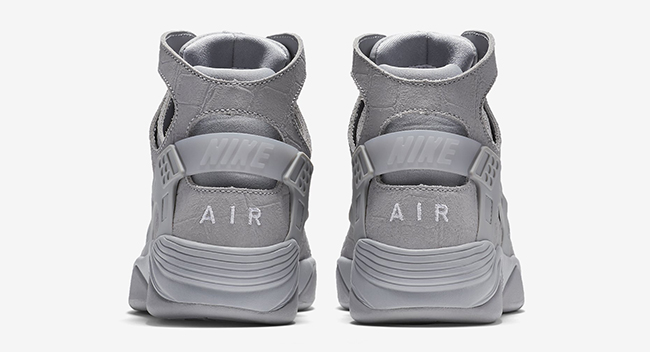 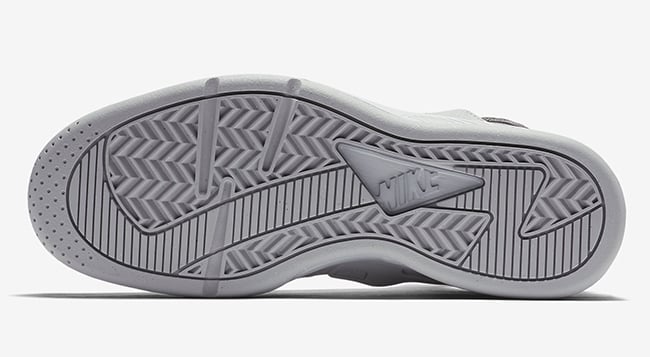