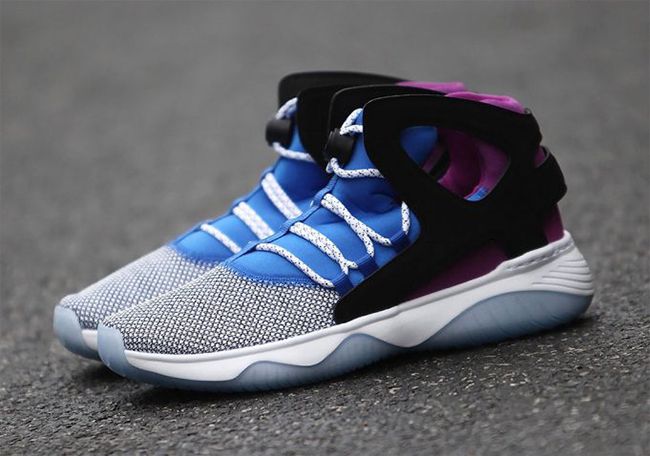 Although the new edition of the Nike Air Flight Huarache has a few elements from the original release, for the most part we have something totally new. As you can see, they feature an updated lacing system whole using Jacquard knit across the toe cap. Following is neoprene on the bootie while the midsole and outsole are redone.

While you can probably expect different colorways to debut, the pair shown comes in Blue, Black, White and Berry which reflects that of the original release.

Continue to scroll below to check out more images of the Nike Air Flight Huarache 2017 which will give you a detailed look. While release information is not available, they are expected to arrive at Nike Sportswear retailers during Spring 2017. Like always, make sure to check back with us for updates. 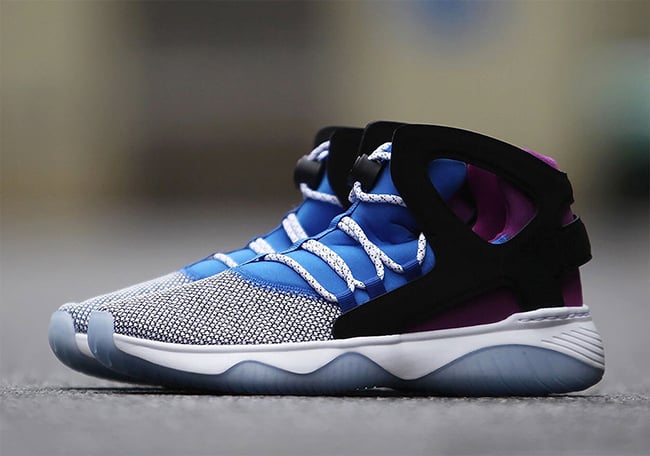 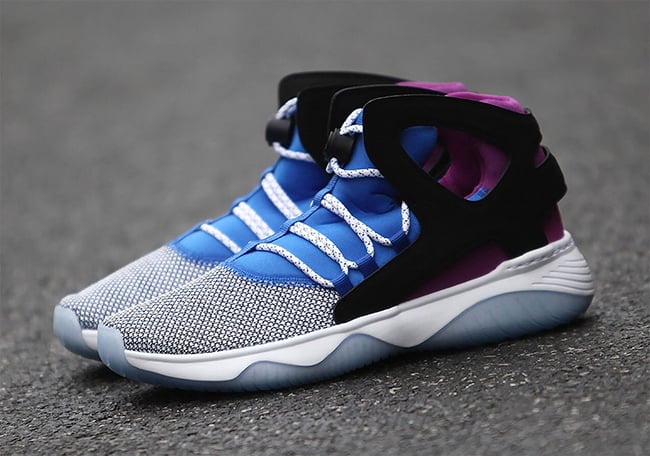 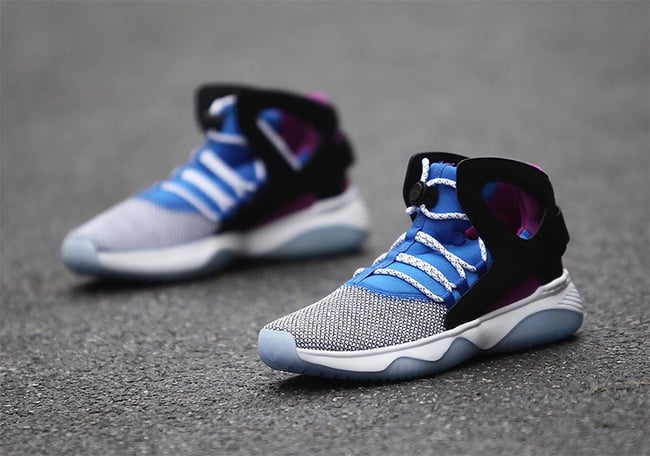 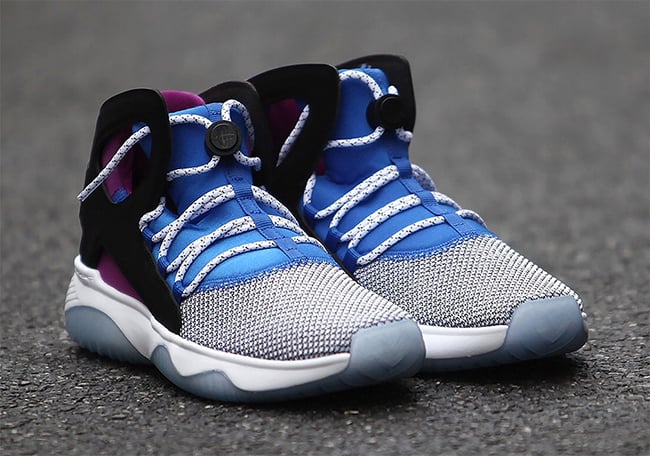 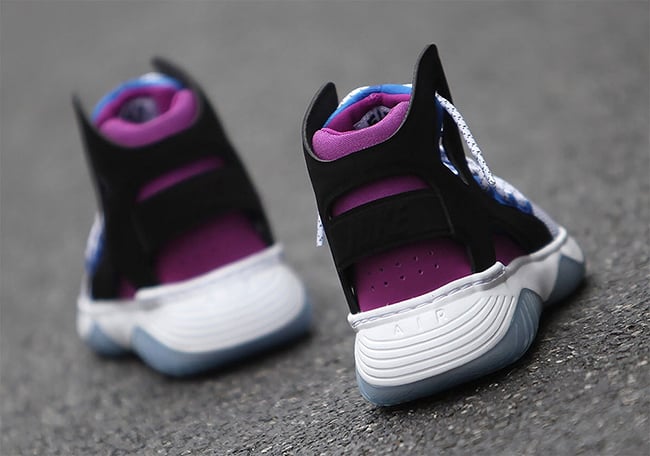 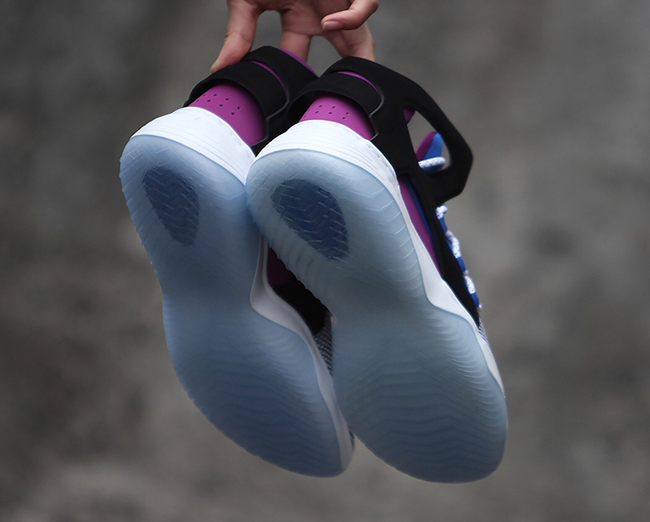 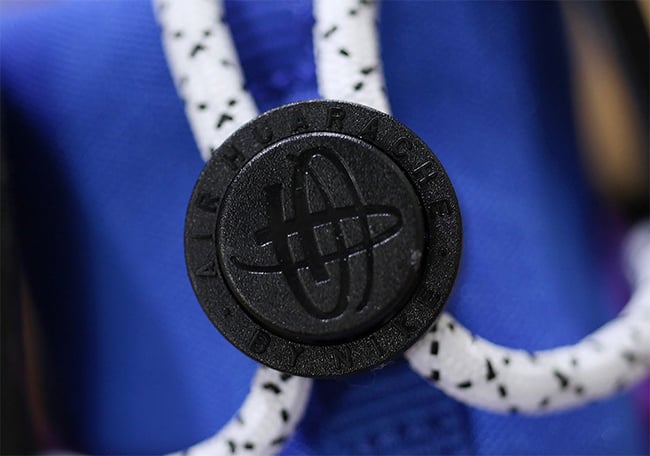