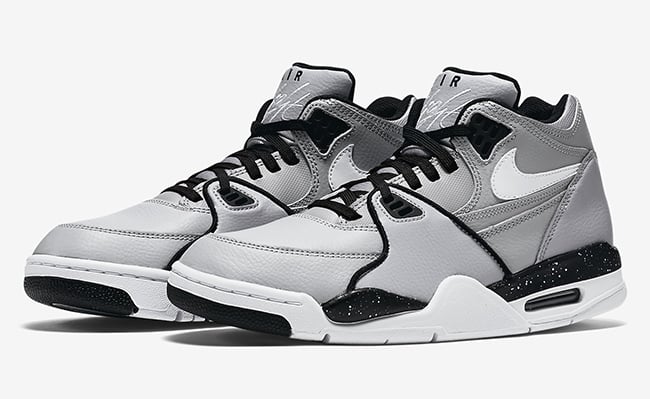 More Air Flight 89s are schedule to launch in the month of October, with the newest addition being the Nike Air Flight 89 ‘Wolf Grey’.

Featuring a clean wolf grey, white and black color scheme which is simple enough to pull off with almost any attire. Grey steams through the leather upper which is followed with black accents across the liner, mudguard, laces, eyelets and piping. Finally white fills in the swoosh, flight branding and speckled in various areas.

Again, there isn’t a release date for the ‘Wolf Grey’ Nike Air Flight 89 and more than likely they will just start showing up at Nike Sportswear accounts. We anticipate a release in the month of October, but like previously stated a date is not available. You can check out more official images of this Air Flight 89 below. 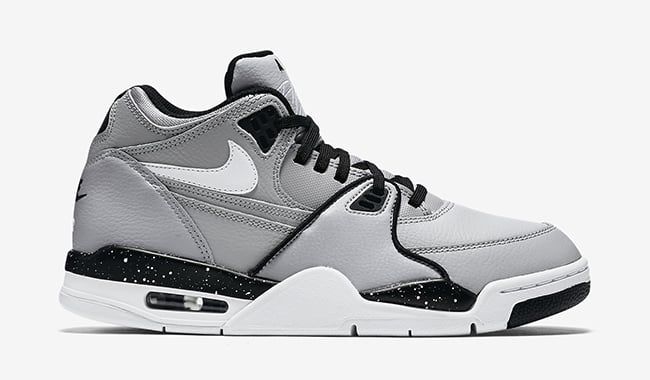 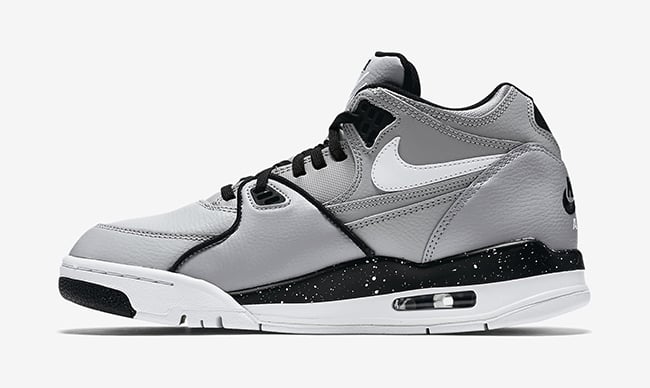 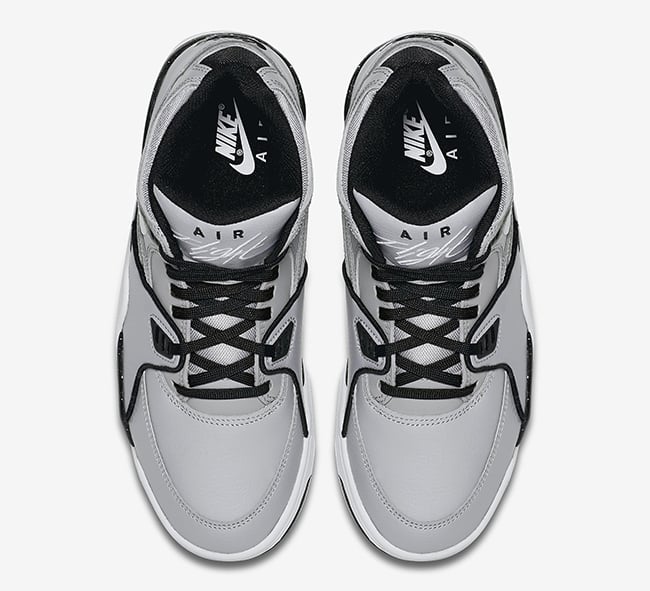 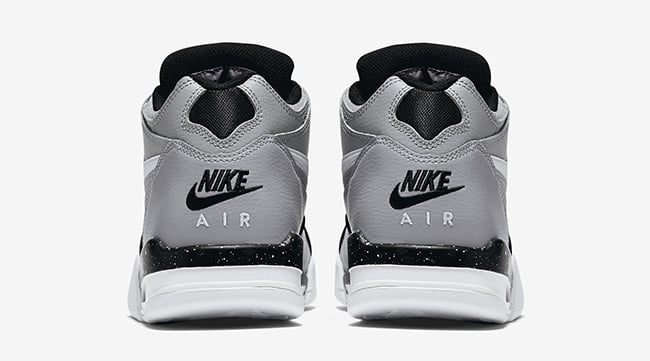 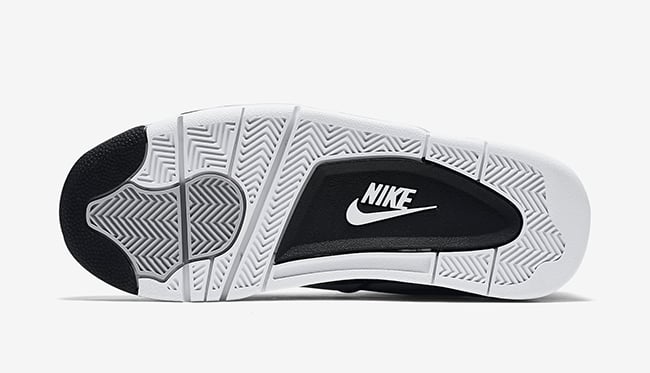