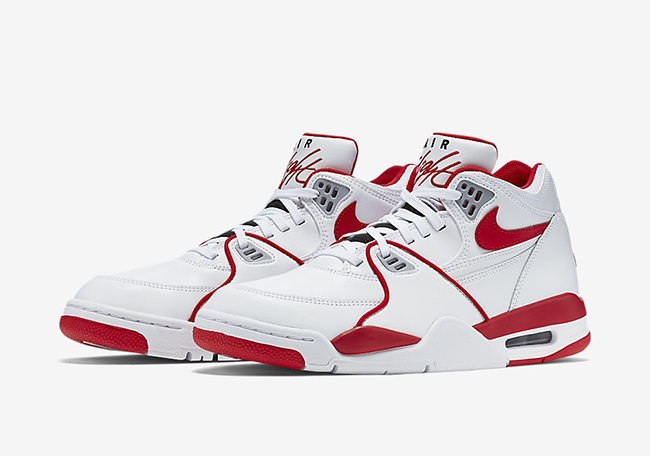 The Nike Air Flight 89 is one of those retro models that return in various color schemes and even materials and unique styles. What we don’t see as often is an original colorway return which will happen soon.

While some NBA players wore the Nike Air Flight 89 back around the time they originally released as a performance shoe, most notorious was MJ’s teammate Ron Harper, resulting in a Chicago theme.

The latest Air Flight 89 features white leather throughout while university red is accented across the Swoosh, liner, midsole and other small locations. Other details include black Nike Air on the heel and grey hitting two of the eyelets.

While not available yet, the Nike Air Flight 89 ‘White Red’ should be available in the coming weeks at Nike Sportswear retailers. Below you can see additional photos. 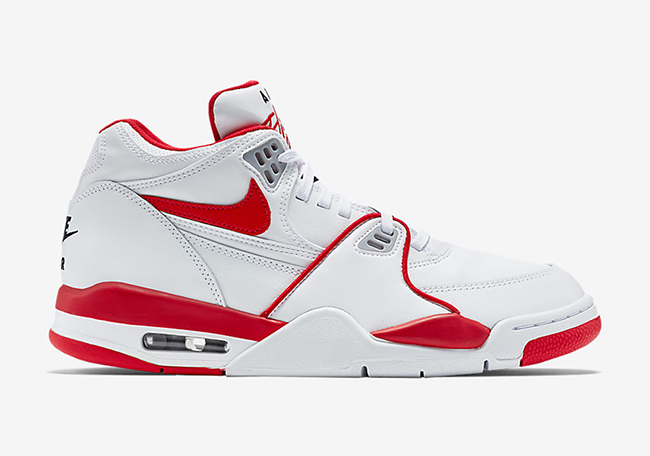 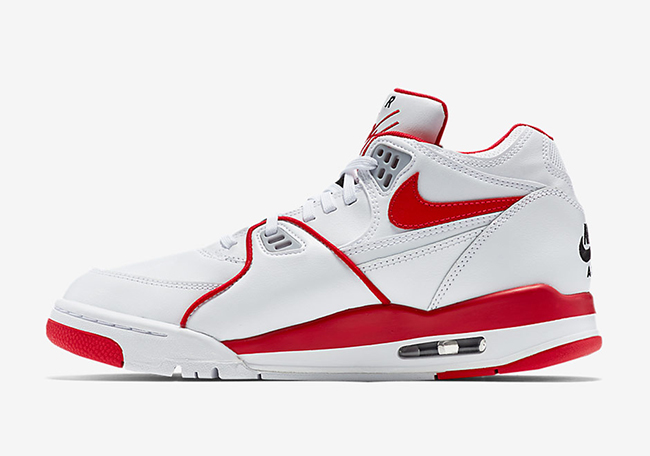 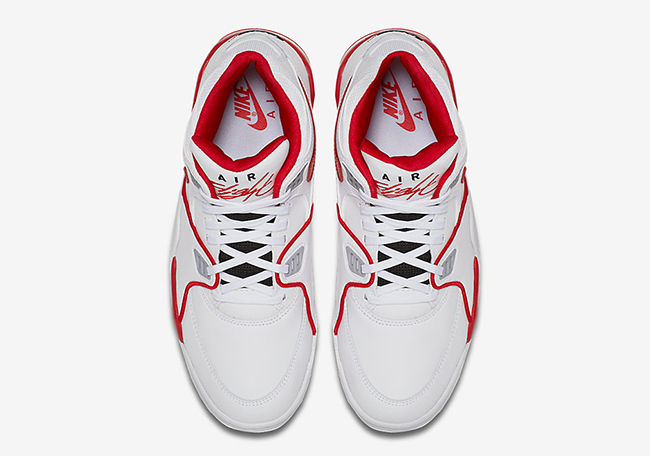 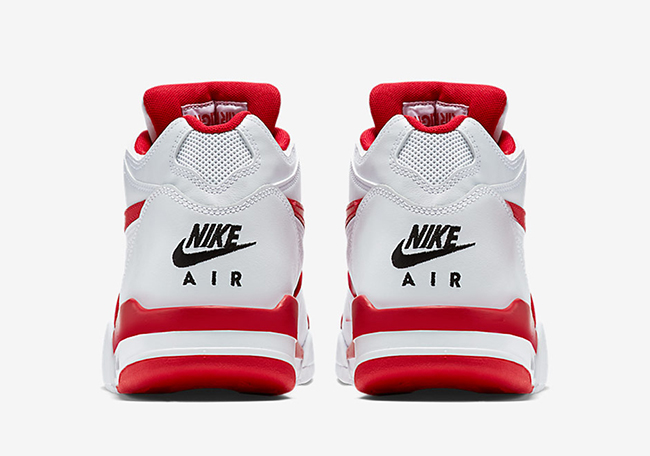 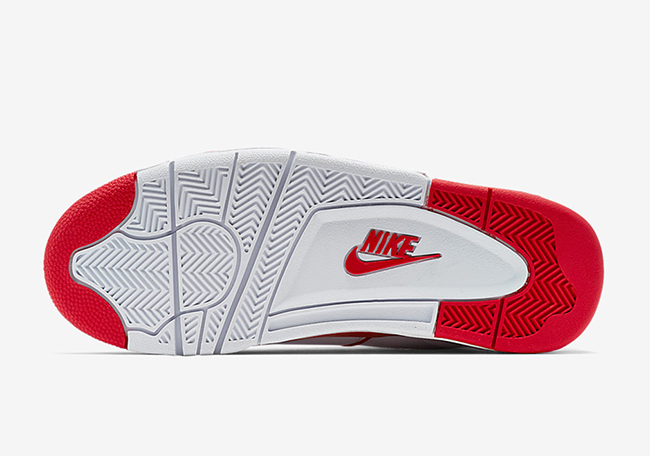