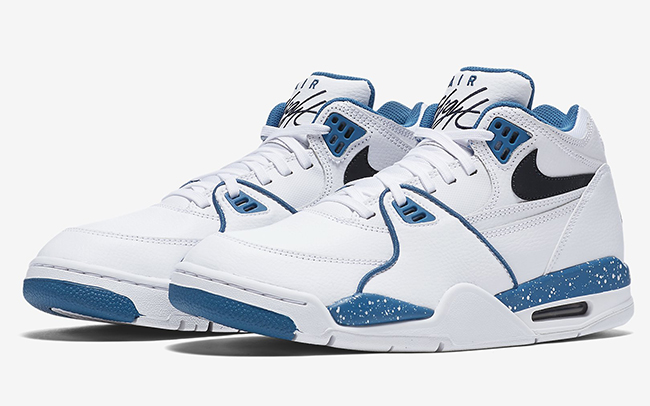 For Fall, Nike Sportswear will be releasing new pairs of the Air Flight 89 with Air Jordan vibes. The next edition to leak is the Nike Air Flight 89 White / Brigade Blue.

The overall look of the Air Flight 89 is taken from the Jordan 4, hence the 89 (the year the Jordan 4 originally released). But this color scheme resembles that of the True Blue Jordan 3s.

Using a white, dark obsidian and brigade blue color theme. The base will feature white leather while the swoosh on the side, Nike on the sole and Flight on the tongue is done in dark obsidian. Brigade blue accents are spread throughout while part of the midsole features a white speckled overlay.

A release date has yet to be announced for the white and brigade blue Nike Air Flight 89 but they are expected to launch at Nike Sportswear accounts in October. See below to check out more official images we obtained from Nike. 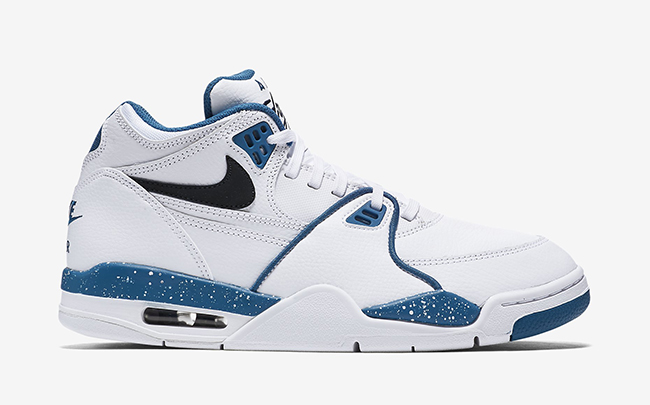 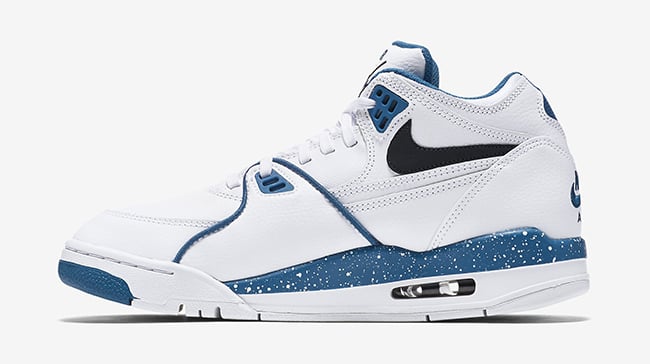 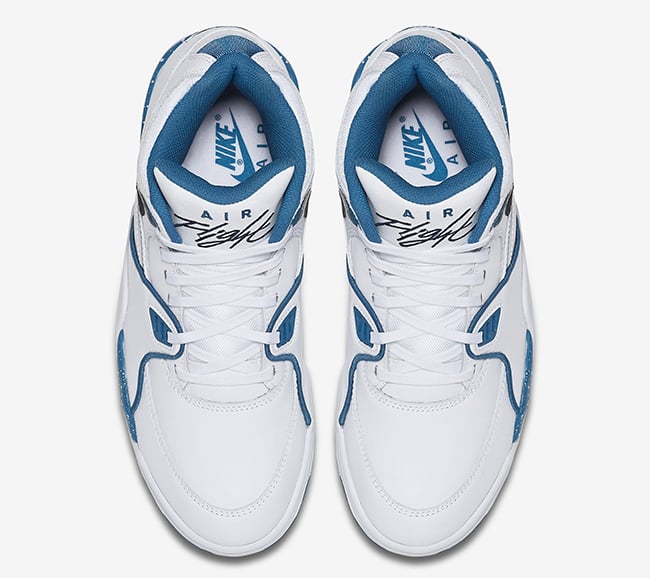 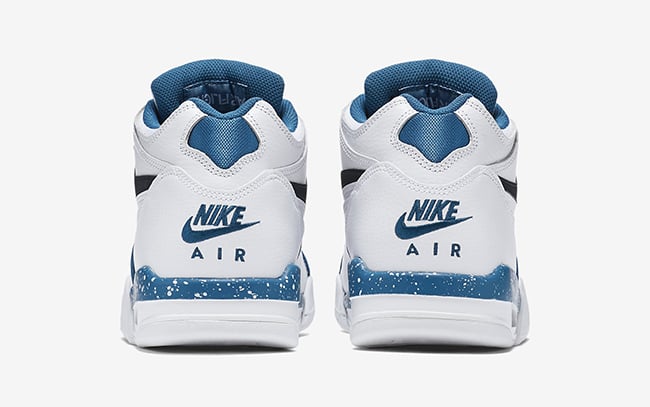 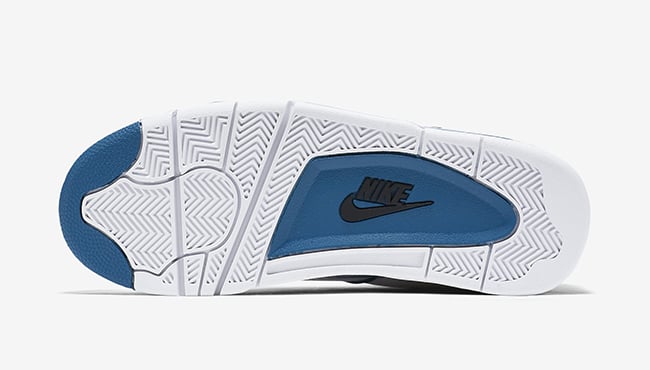