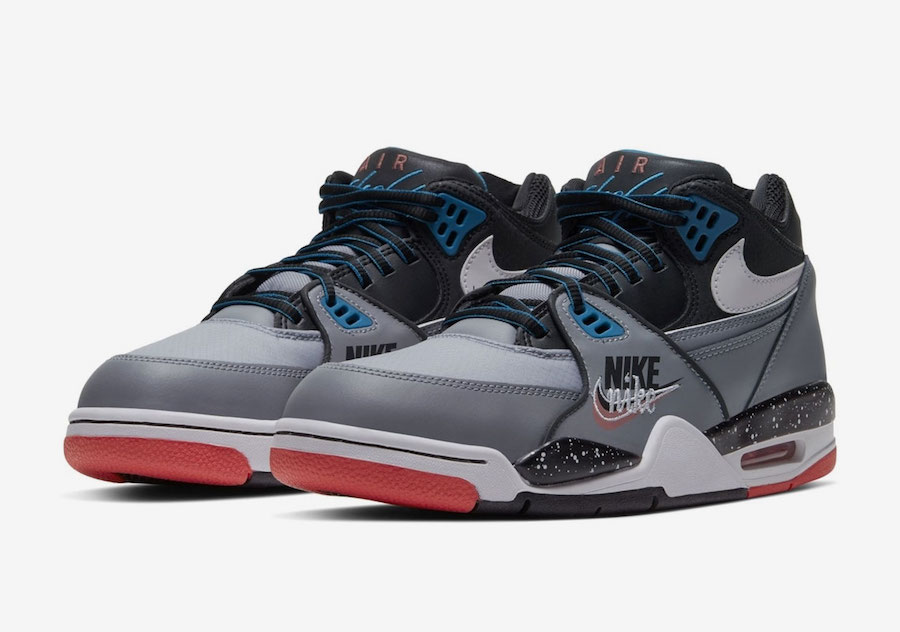 Nike Sportswear is releasing a new wave ‘Script Swoosh’ models and one of those that have been added to the collection is the Air Flight 89.

Looking closer this Nike Air Flight 89 comes constructed with mesh and leather throughout while highlighted in shades of Grey. Following is the use of Black which lands on the ankle collar while White is applied to the Swoosh logo on the panels. Other highlights includes Red accents, speckled detailing on the midsole and the signature script Swoosh on the overlay.

Continue to scroll below to check out more images of this Nike Air Flight 89 ‘Script Swoosh’ which will give you a closer look. Although a specific release date is not available, they are expected to launch soon at select retailers and online at Nike.com. 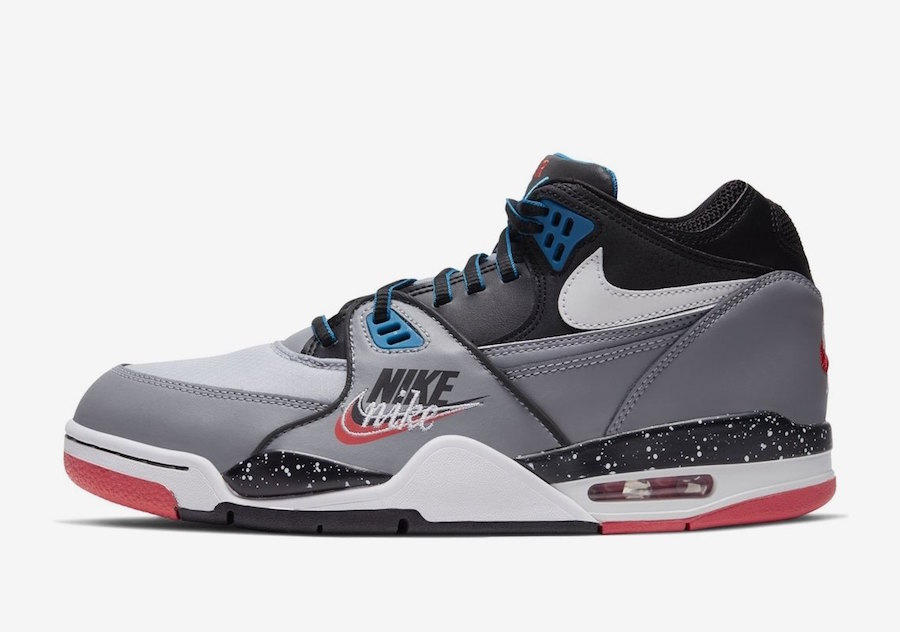 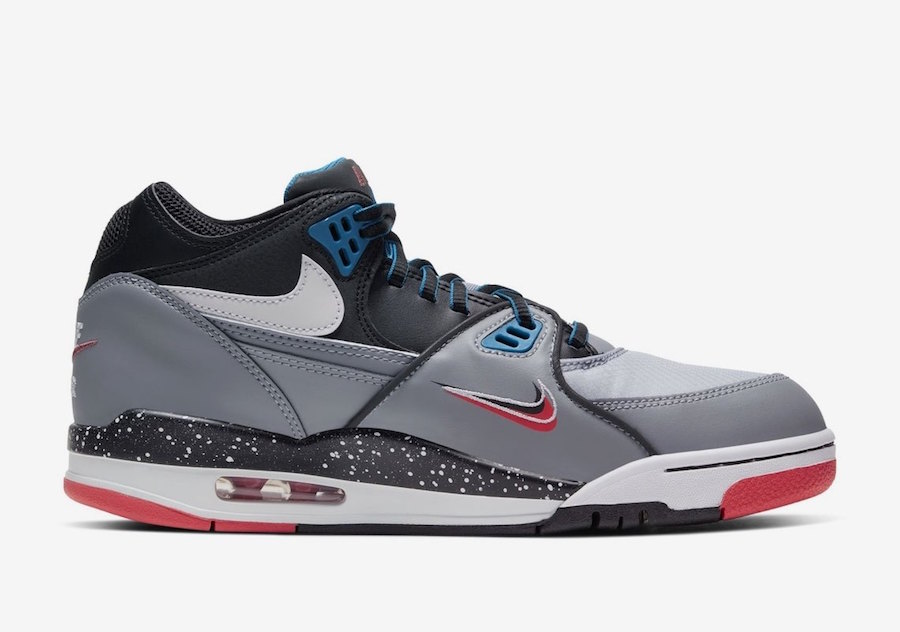 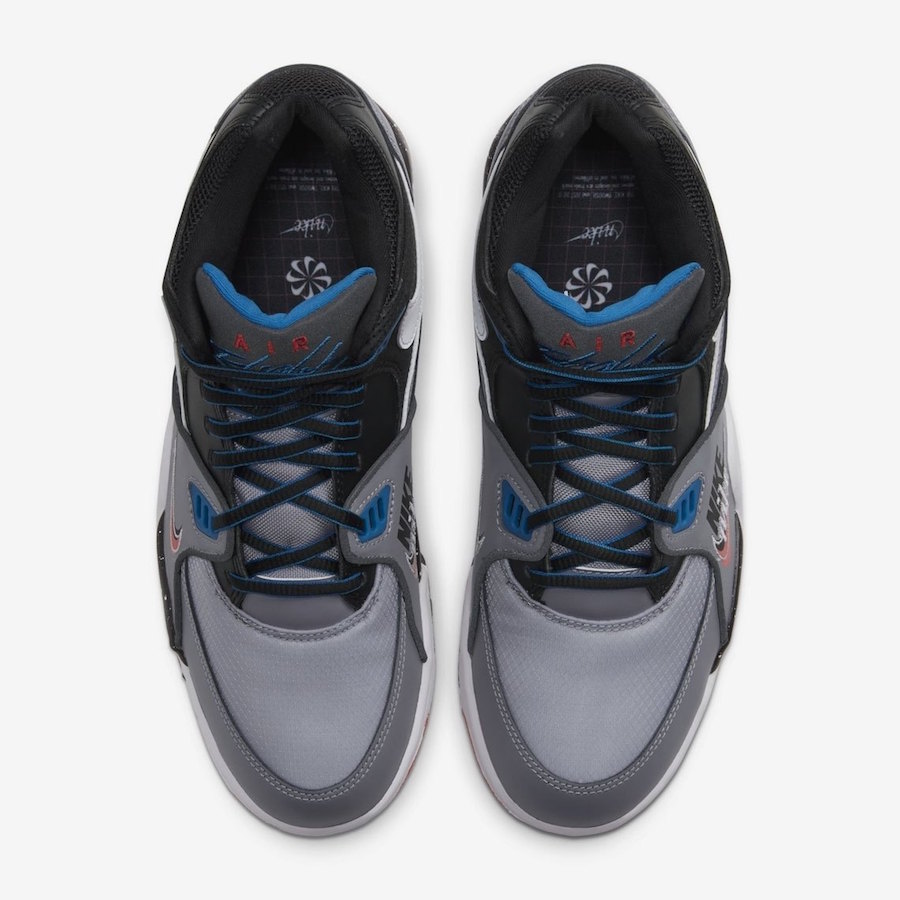 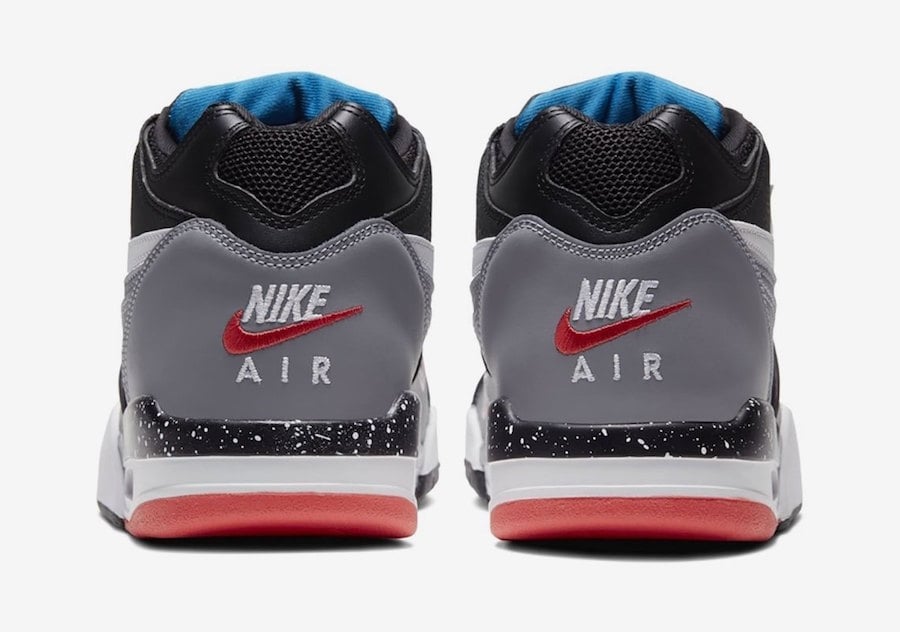 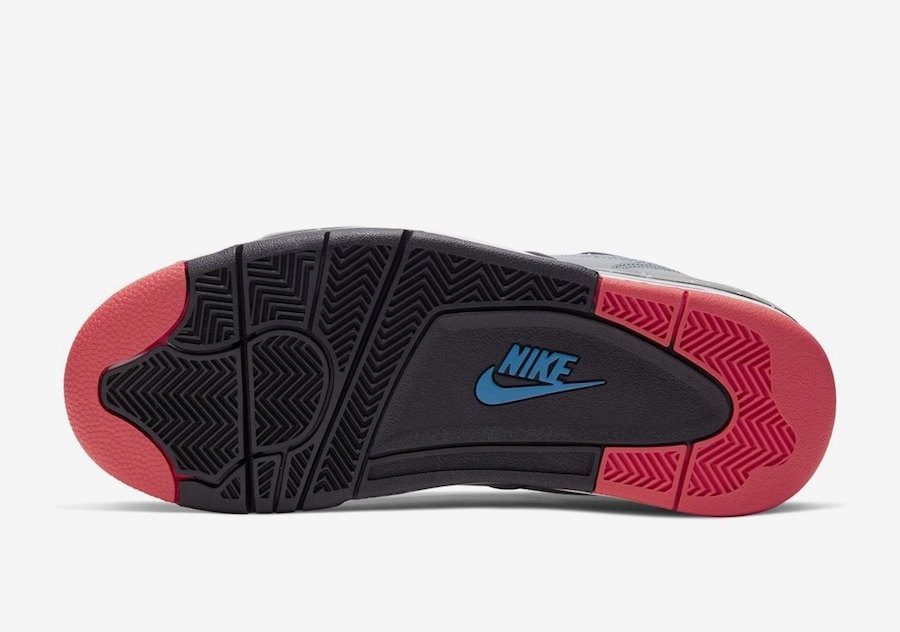