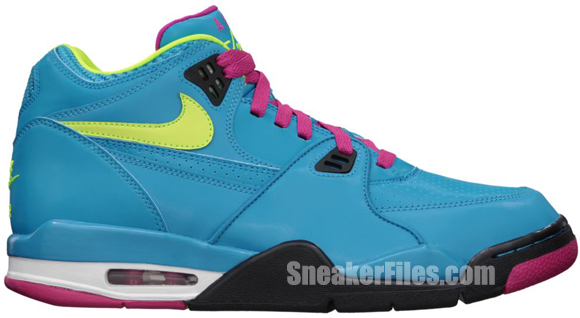 Just in case you didn’t know, Nike will release its “Fireberry” Pack this month to commemorate its annual World Basketball Festival that happened last week. Not only will we see models like the Nike LeBron 9 Low and Nike Kobe 7 drop in the eye-catching colorway, but you’ll also see the Nike Air Flight 89 “Fireberry”.

That’s right! The Nike Air Flight 89 will make its way to retailers in a Dynamic Blue/Volt-Fireberry-Black colorway and feature cool volt accents and signature branding. The classic basketball kicks will also feature an Air Unit on the back heel and show “Air Flight” on the front and back ends of the tongue. And when that’s not enough, you’ll even turn heads with the “Nike Air” logo that has been embroidered on the heel counter giving this sneaker a nostalgic look.

Purchase the Nike Air Flight 89 “Fireberry” this weekend on August 4th for only $95. 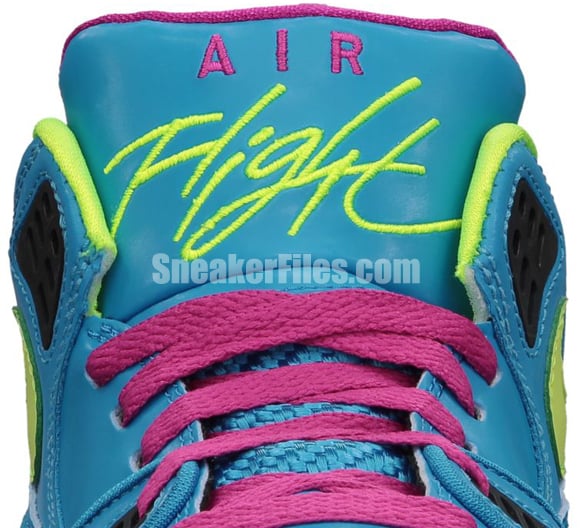 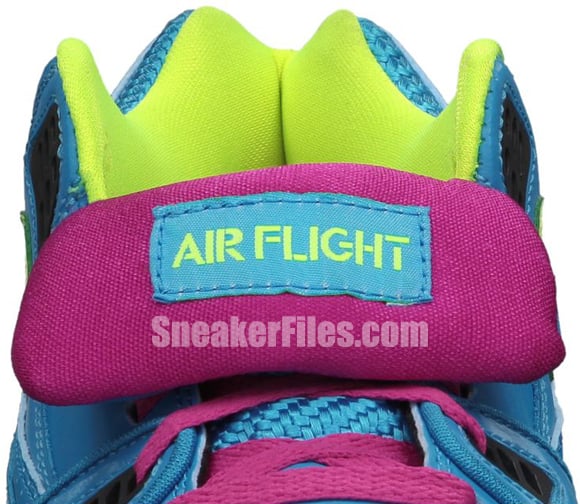