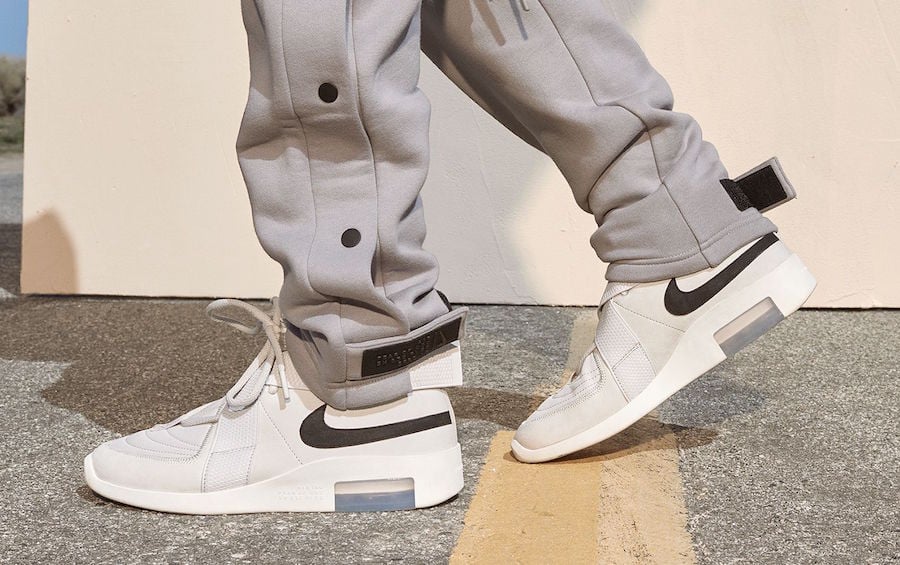 The Nike Air FOG 180 features criss-cross straps which extends around the ankle while just below it is a large Black Nike Swoosh. The upper which comes in Light Bone is complemented by a unique lacing system, Fear of God branding and a double stacked Zoom Air unit to complete the look.

You can expect the Nike Air Fear of God 180 ‘Light Bone’ to release at select retailers including online at Nike.com on April 27th. Retail price is set at $180. Below you can see additional photos for a closer look.

Update: Official images of the ‘Light Bone’ Air Fear of God 180 has arrived. Currently a release date is unavailable but make sure to check back for updates. 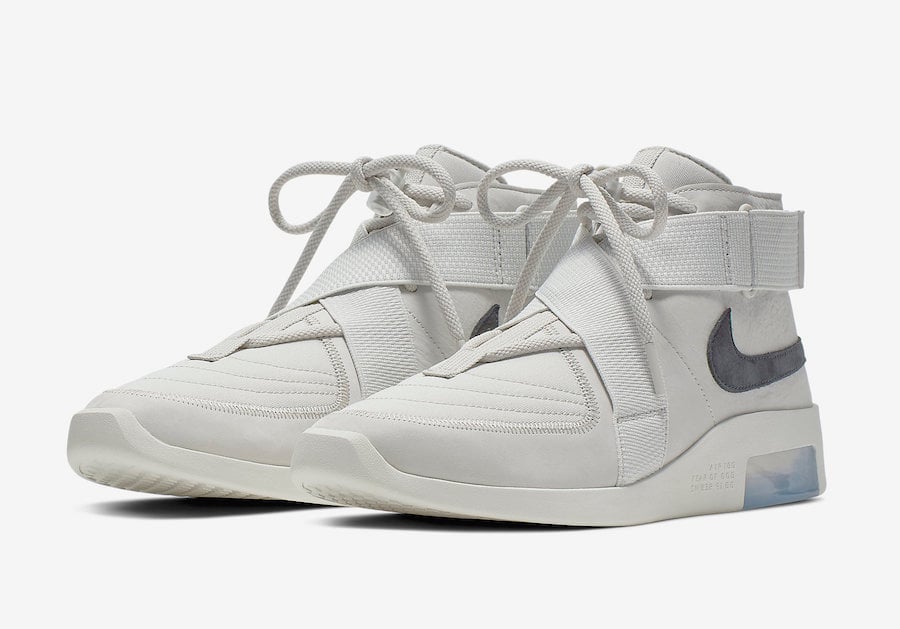 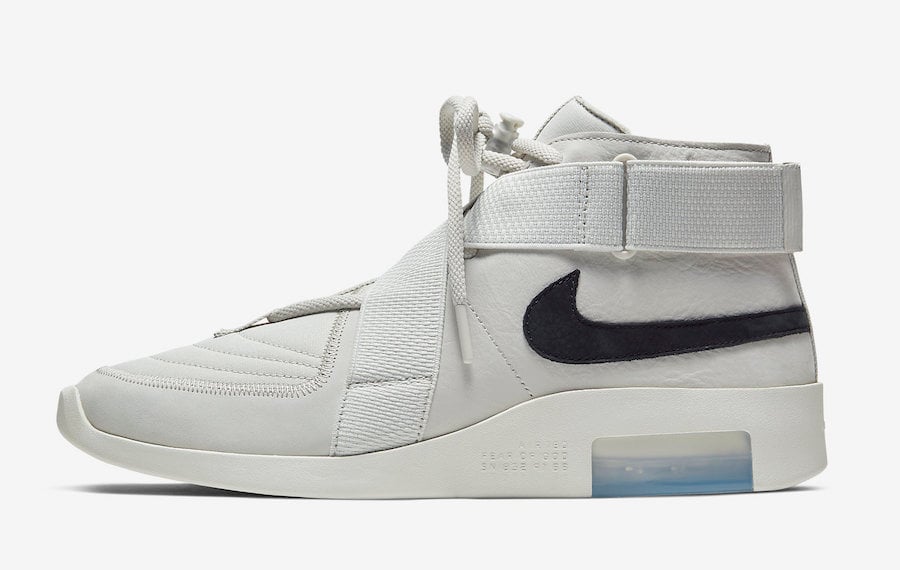 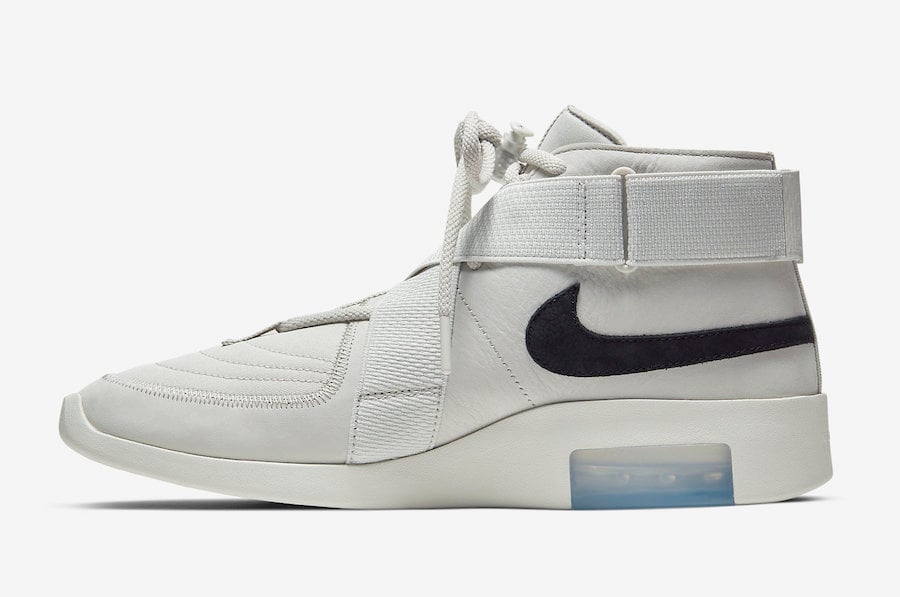 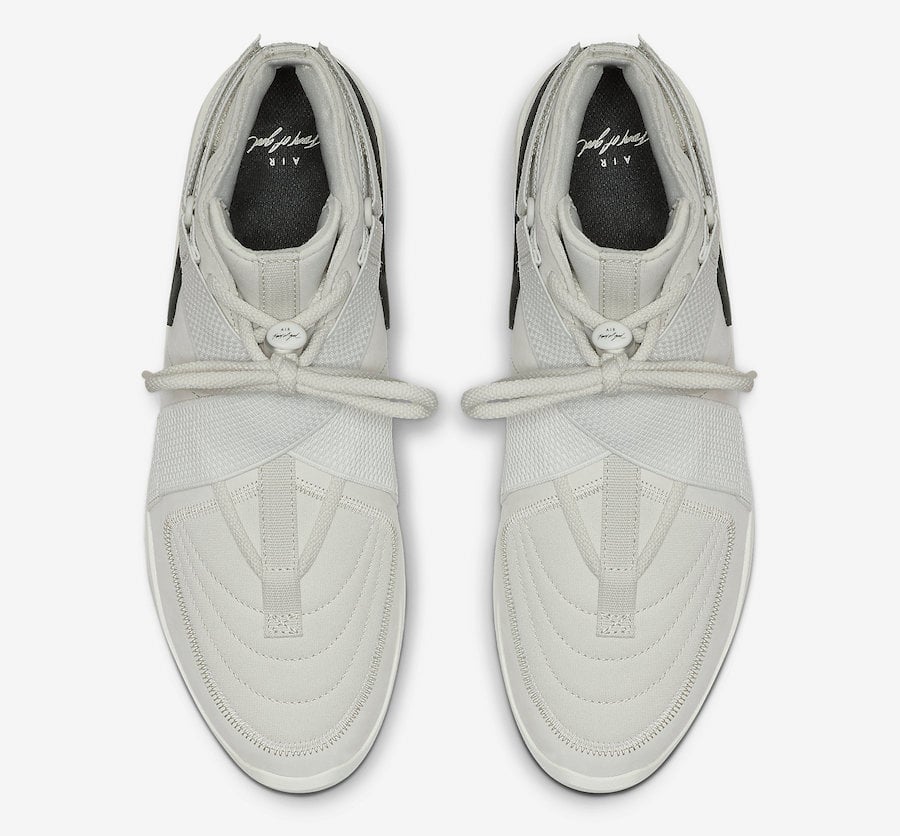 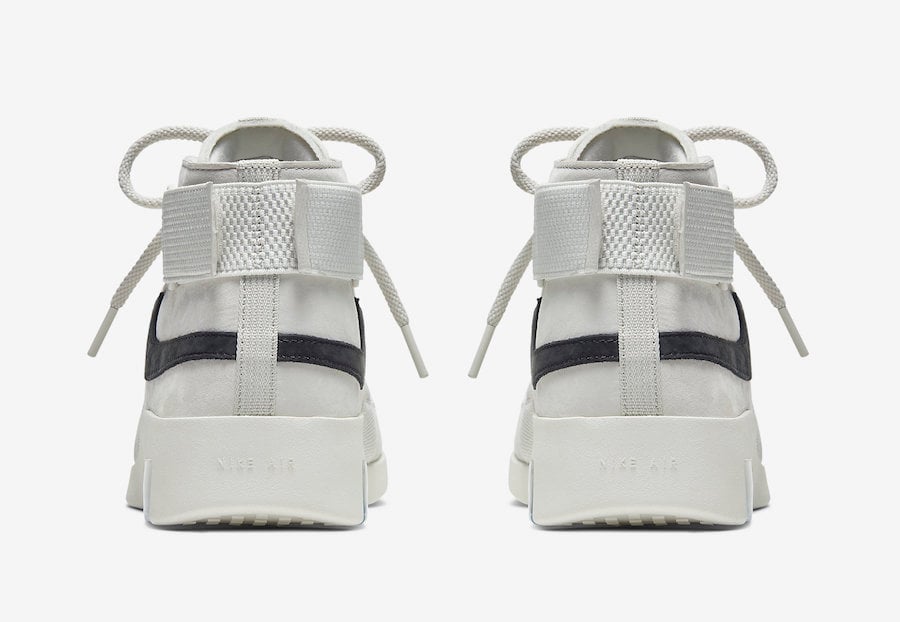 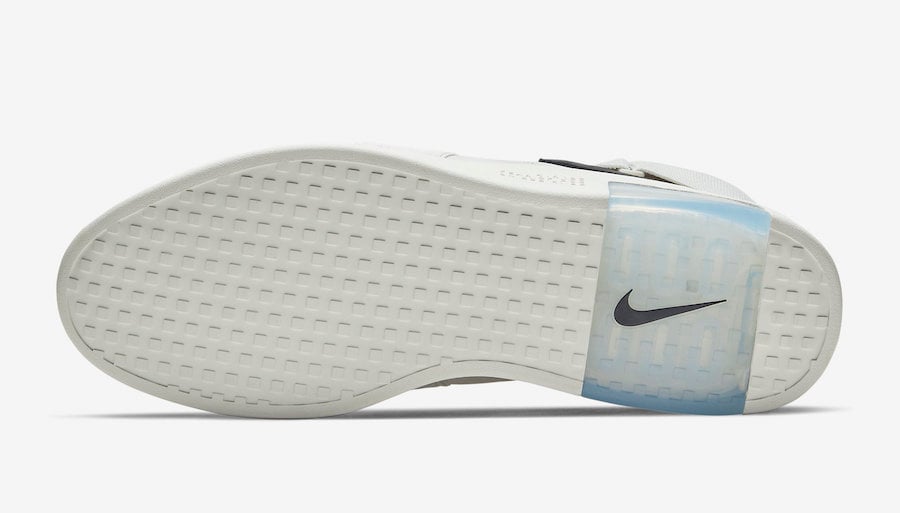 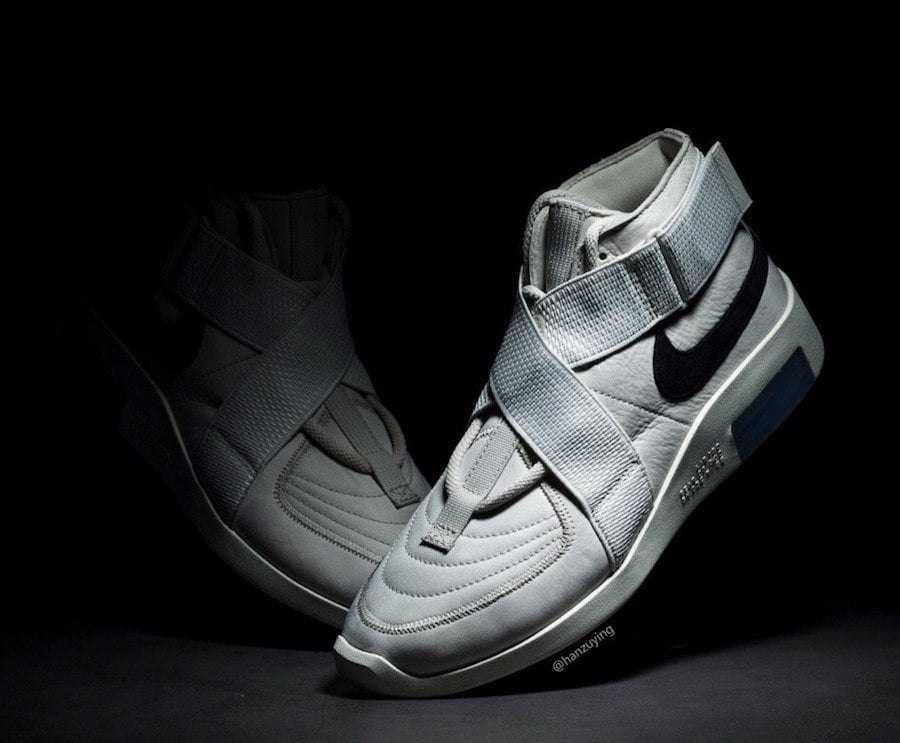 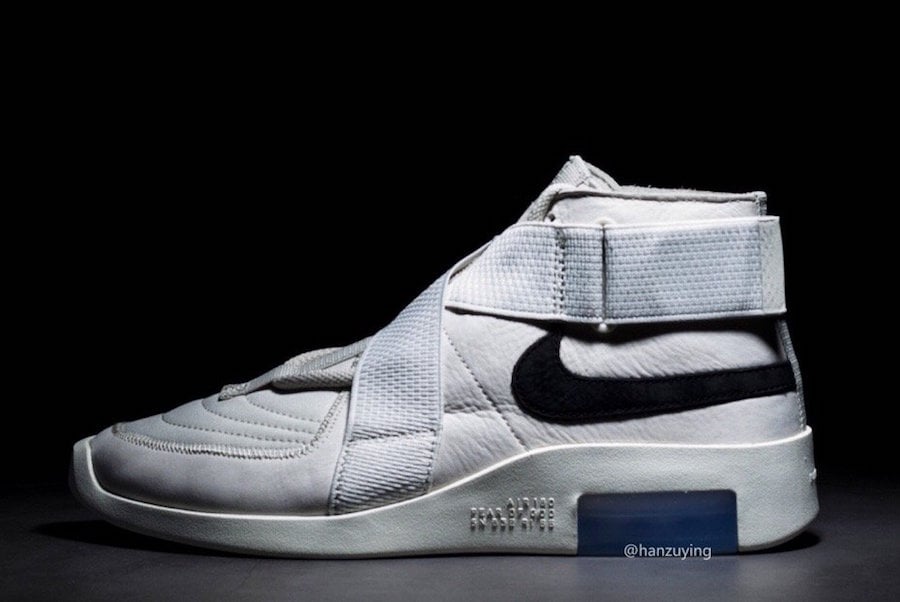 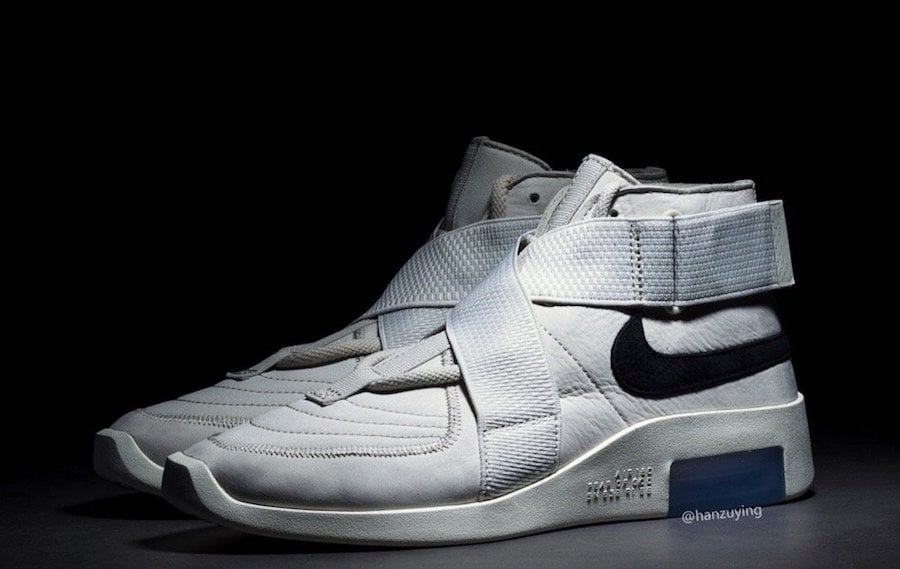 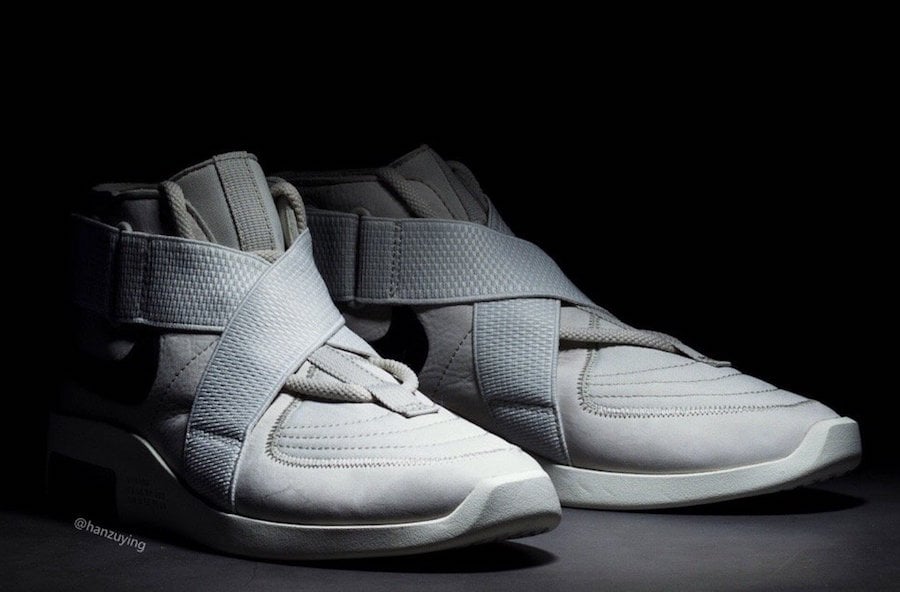 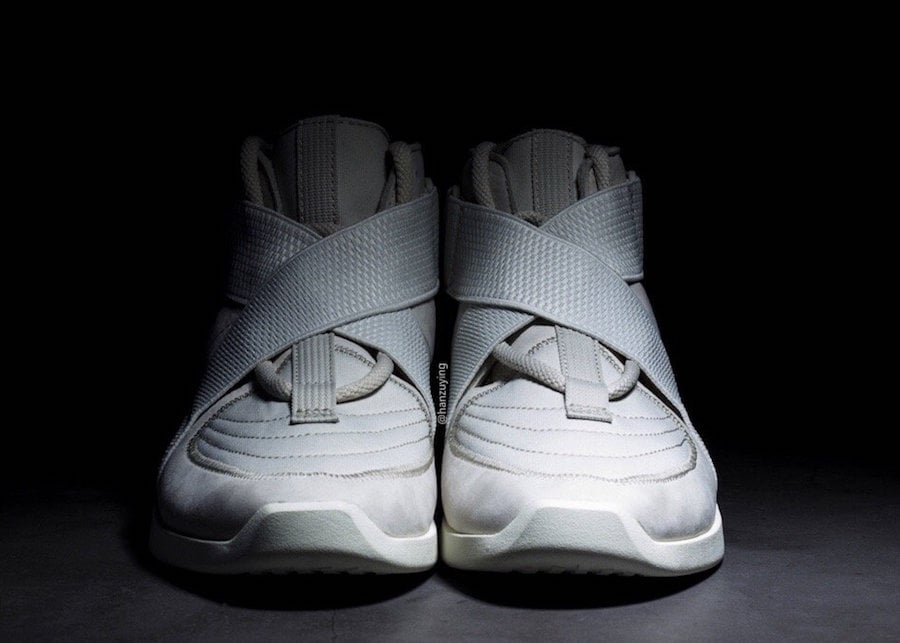 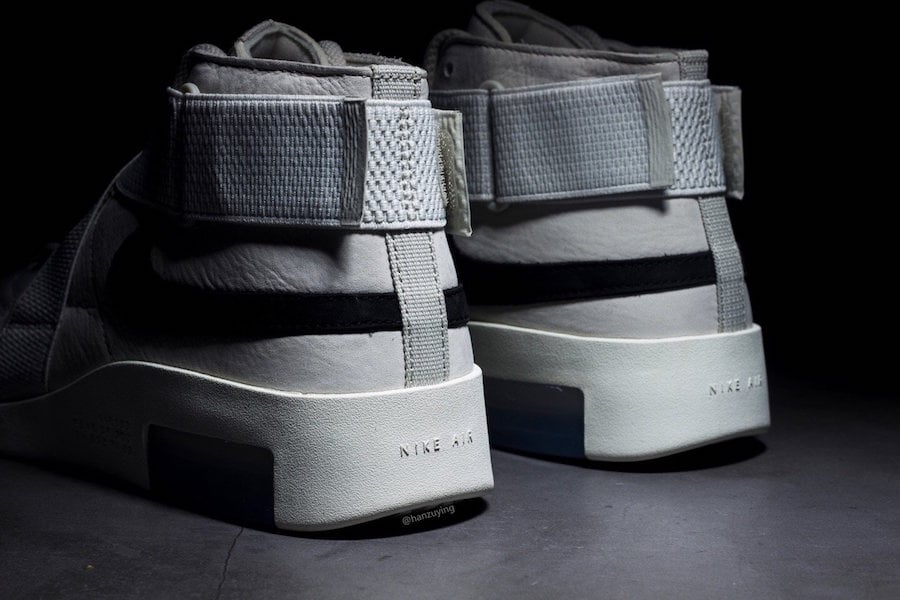 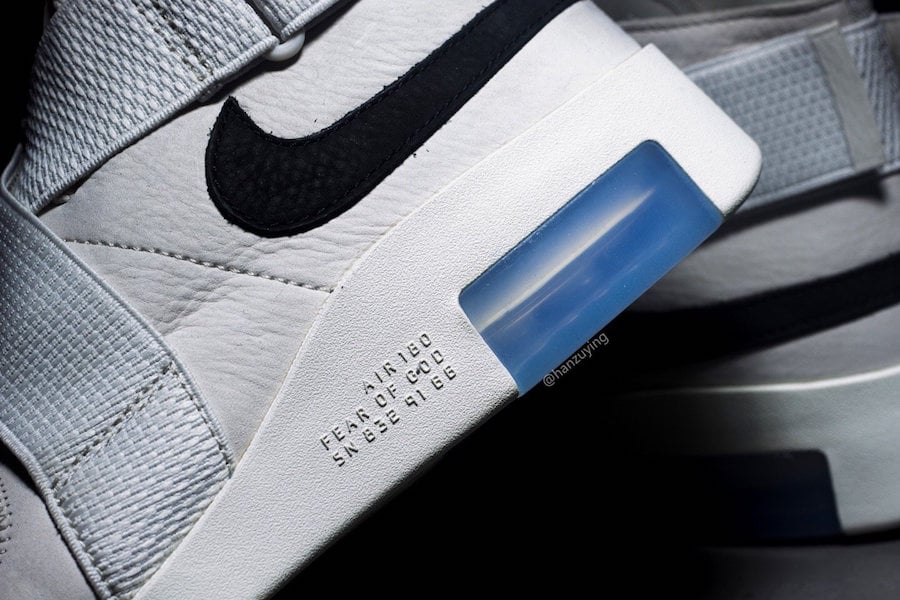 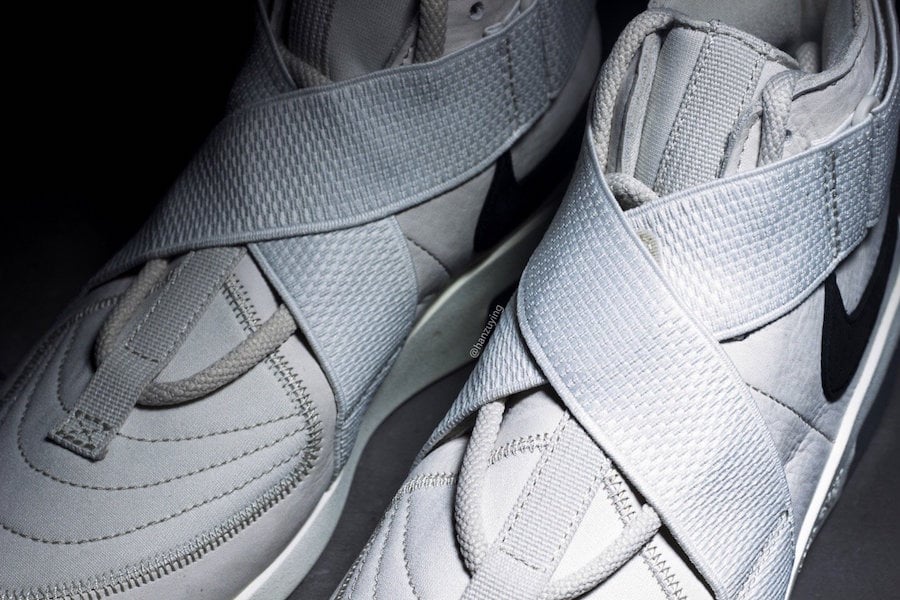 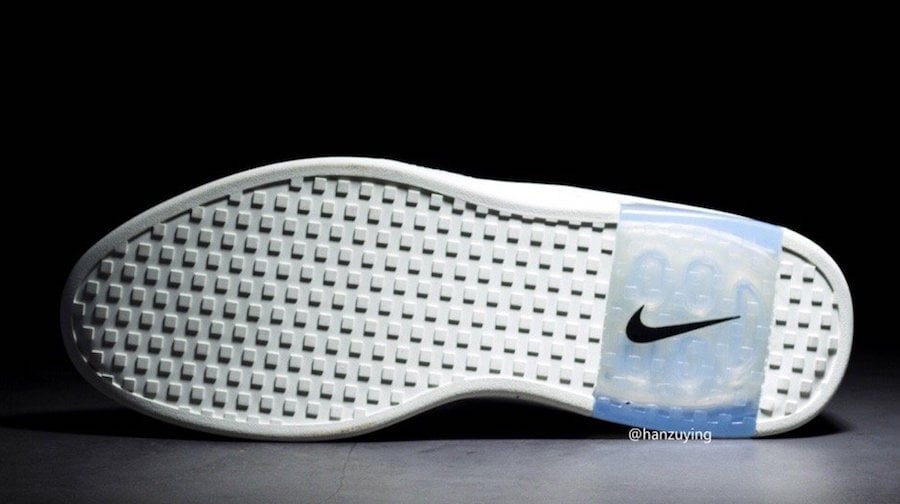 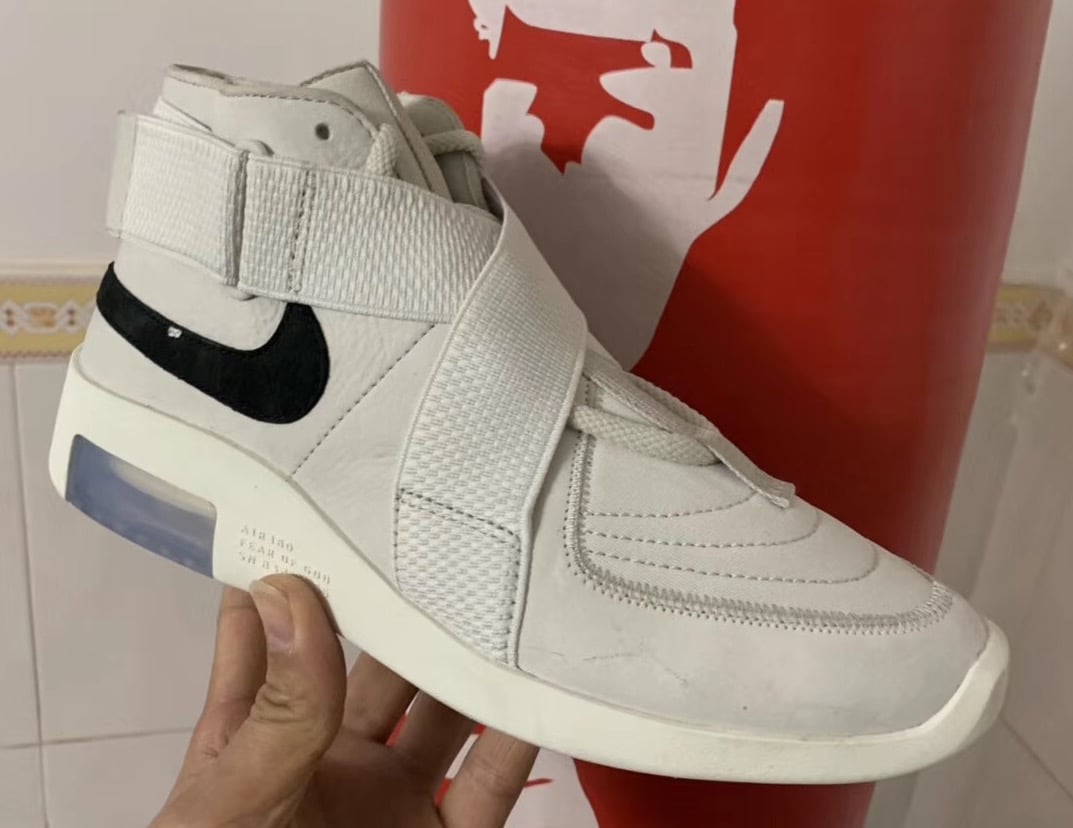 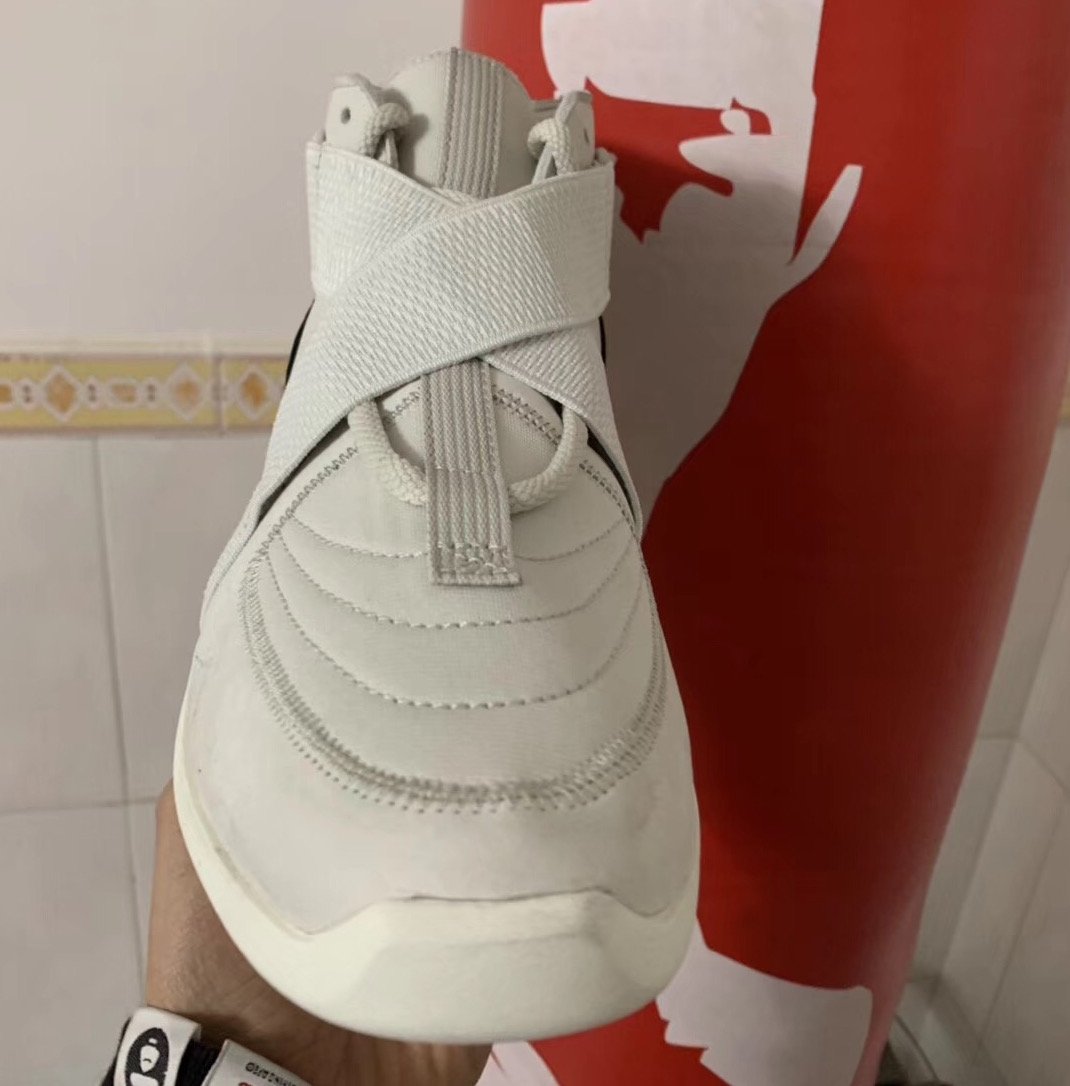 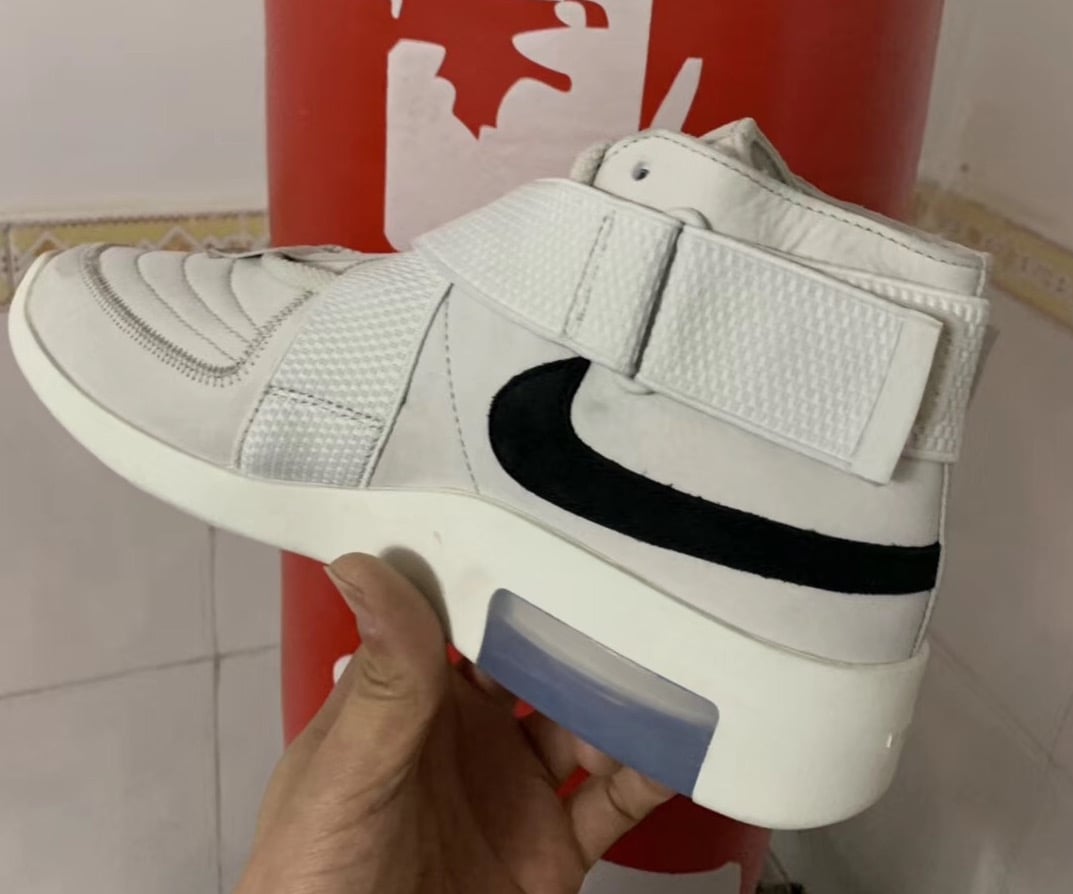 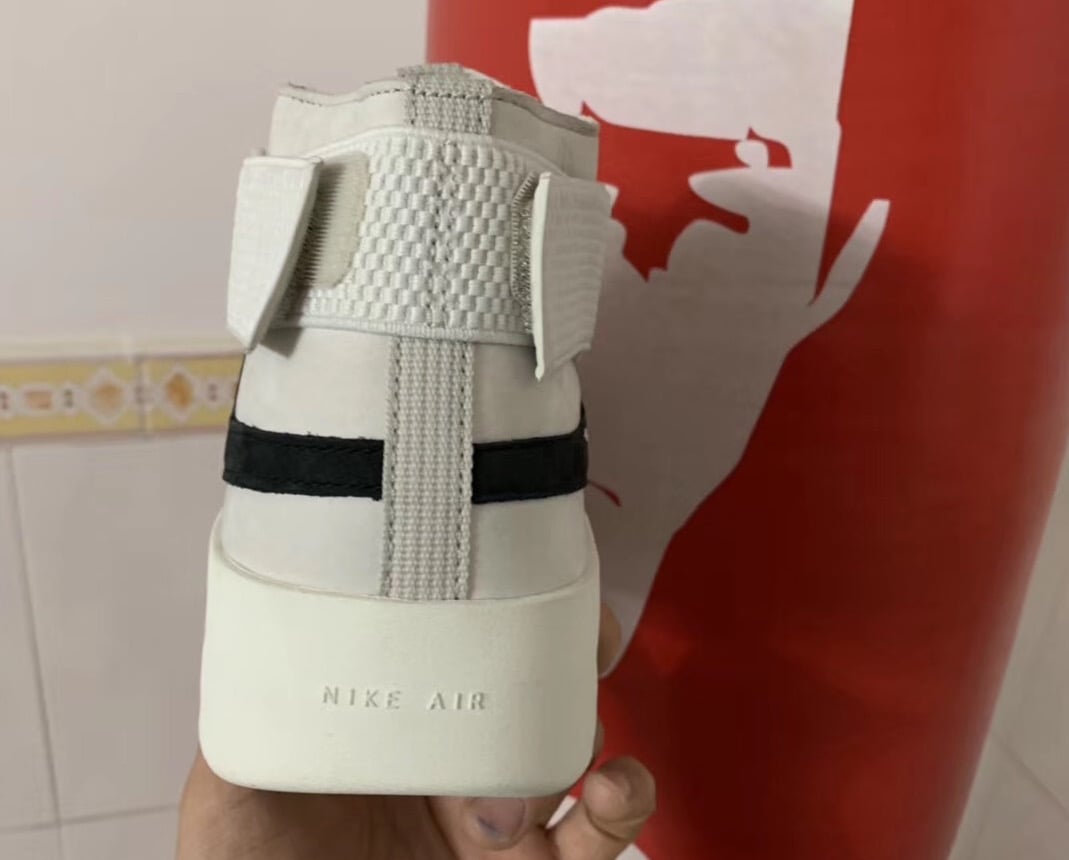 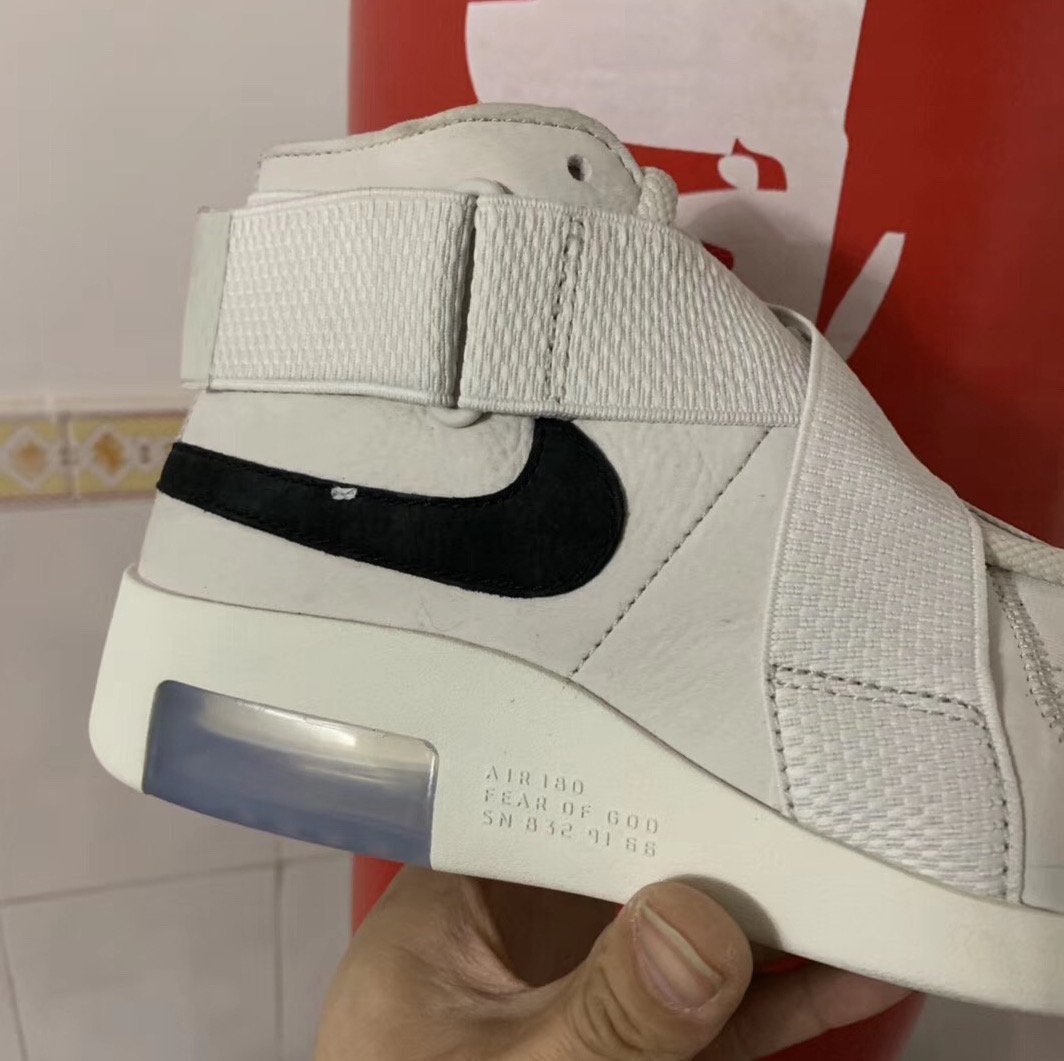 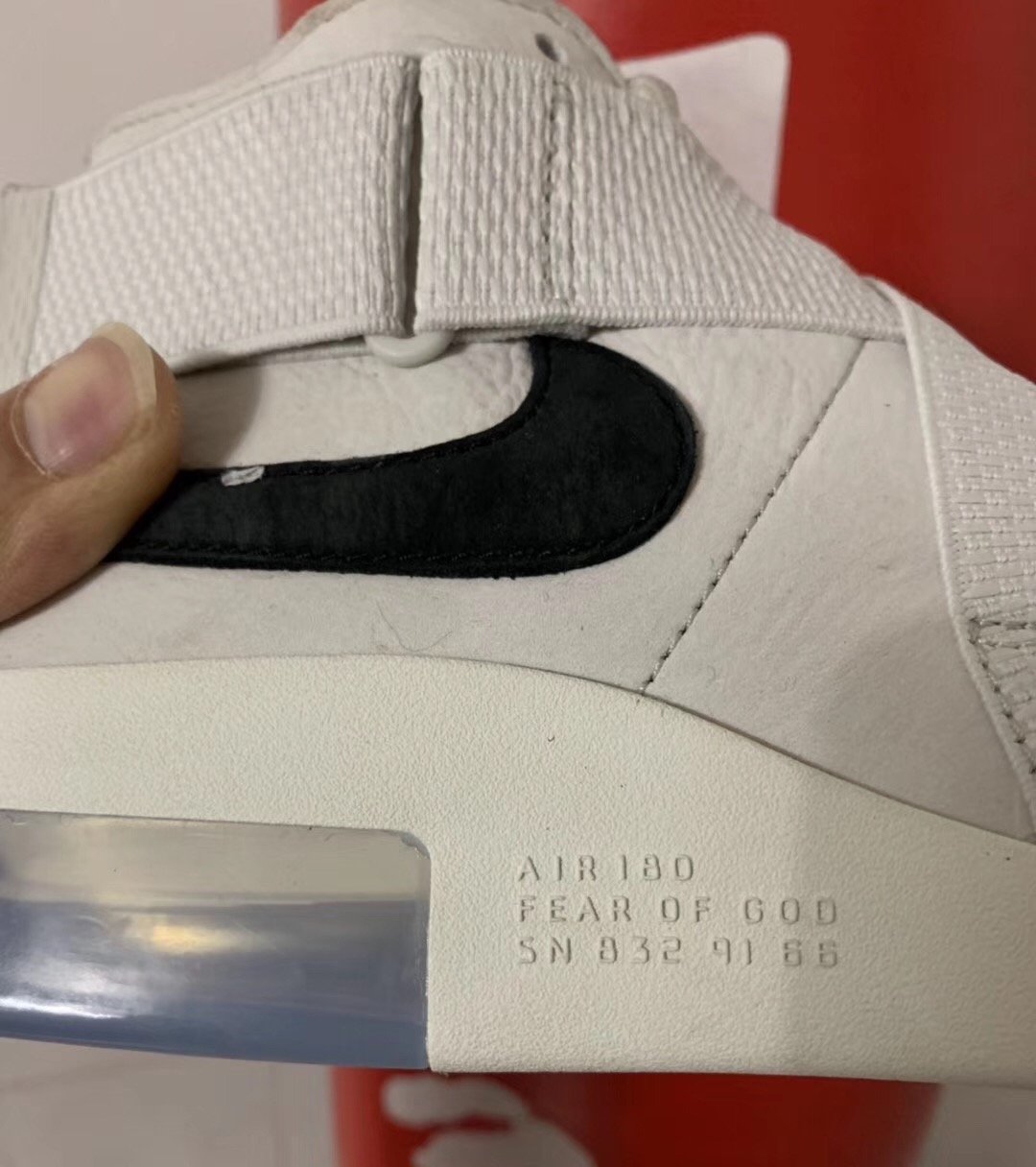 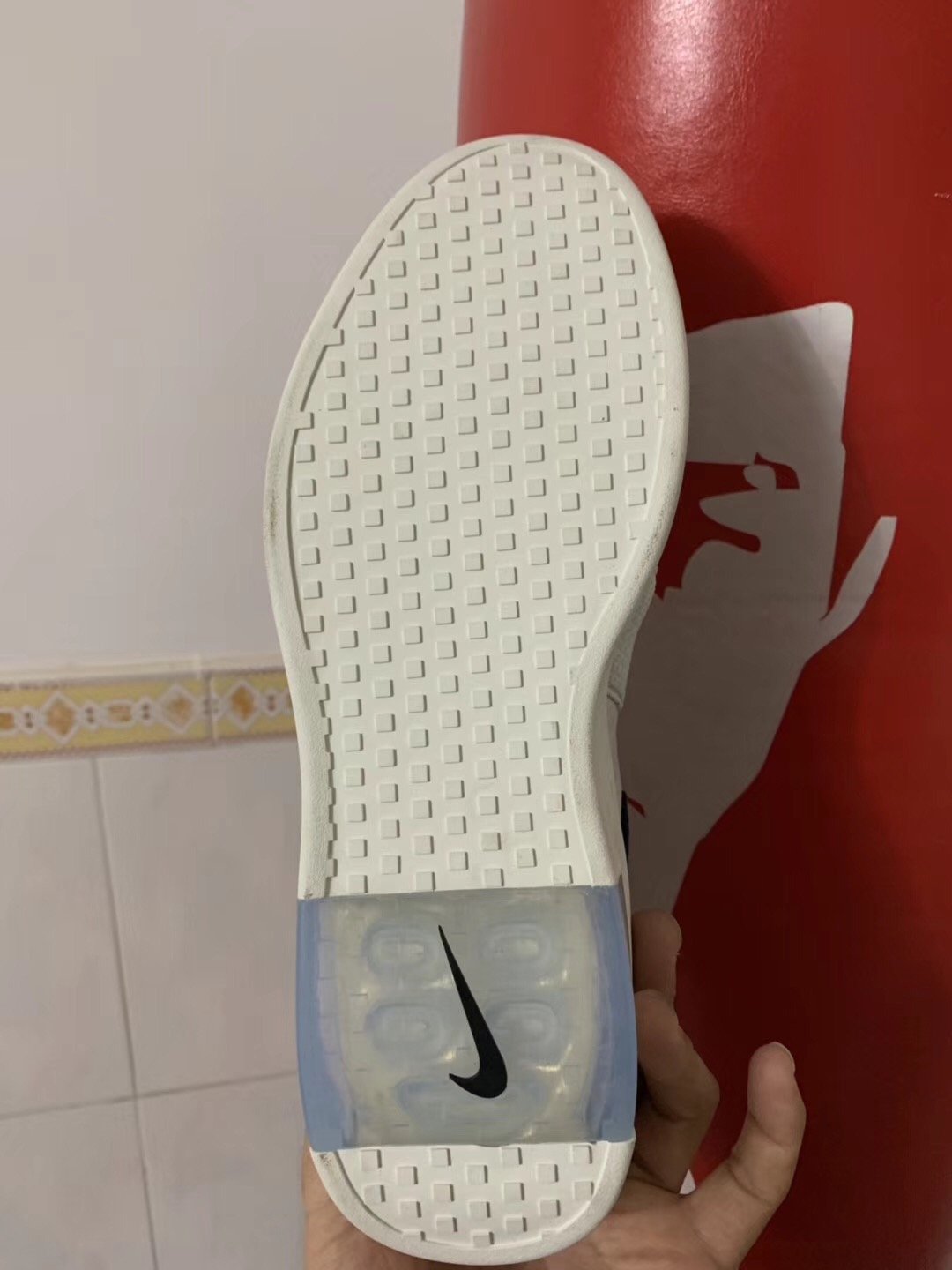 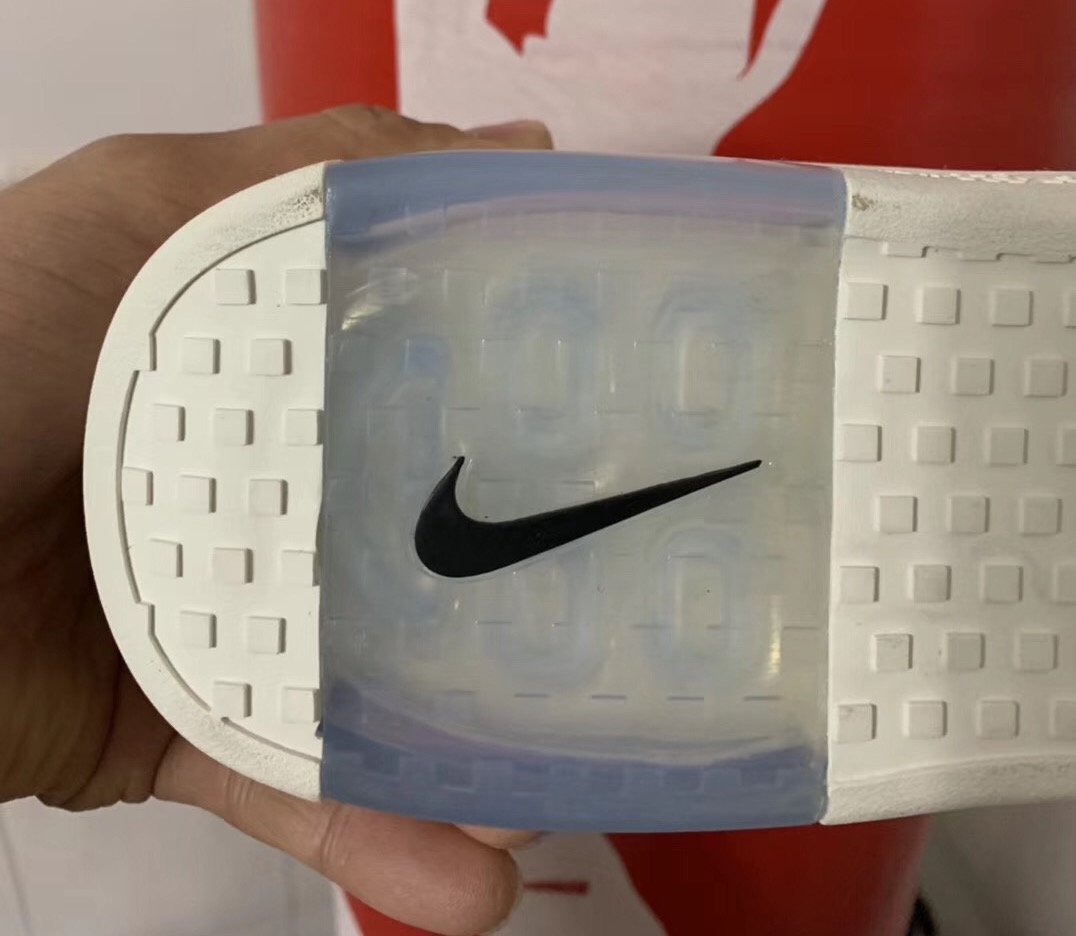