HomeNikeYour Chance to Own The Nike Air Fear of God 1 ‘Father... 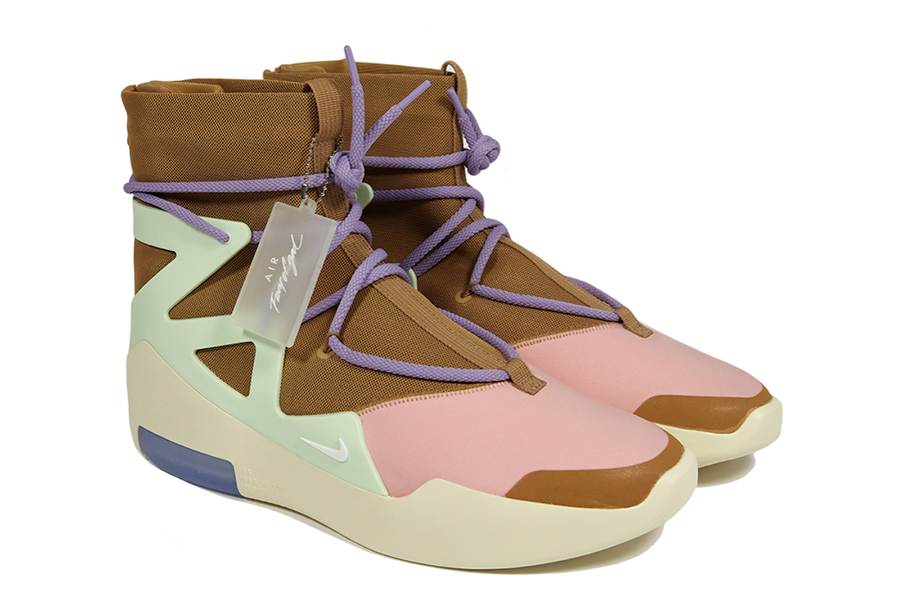 Jerry Lorenzo just showcased a new colorway of the Nike Air Fear of God 1 which is a sample and designed by his son, Jerry Lorenzo III.

Going over this FOG 1, it features a Multi-Color combination which utilizes a mixture of Mint Green, Brown and Purple which has a pastel tint. In addition it comes with its signature thick midsole along with double-stacked Zoom technology. Brown lands on the base while Mint Green lands on the cage. Other details includes Pink on the toe and Purple laces.

Currently it isn’t known if Nike will release this Air FOG 1, however once more information is available we will make sure to update. For now you can check out more images which will give you a closer look.

Update (8/16): The Nike Air Fear of God 1 ‘Father & Son’ Sample which is designed by Jerry Lorenzo’s son and showcased in NBA 2K19 is being auctioned in a size 14. Limited to only three pairs while Jerry Lorenzo owns one, his son owns the other and the third is the pair being auctioned. For a chance to win the auction, click here. The auction also ends on August 23rd. 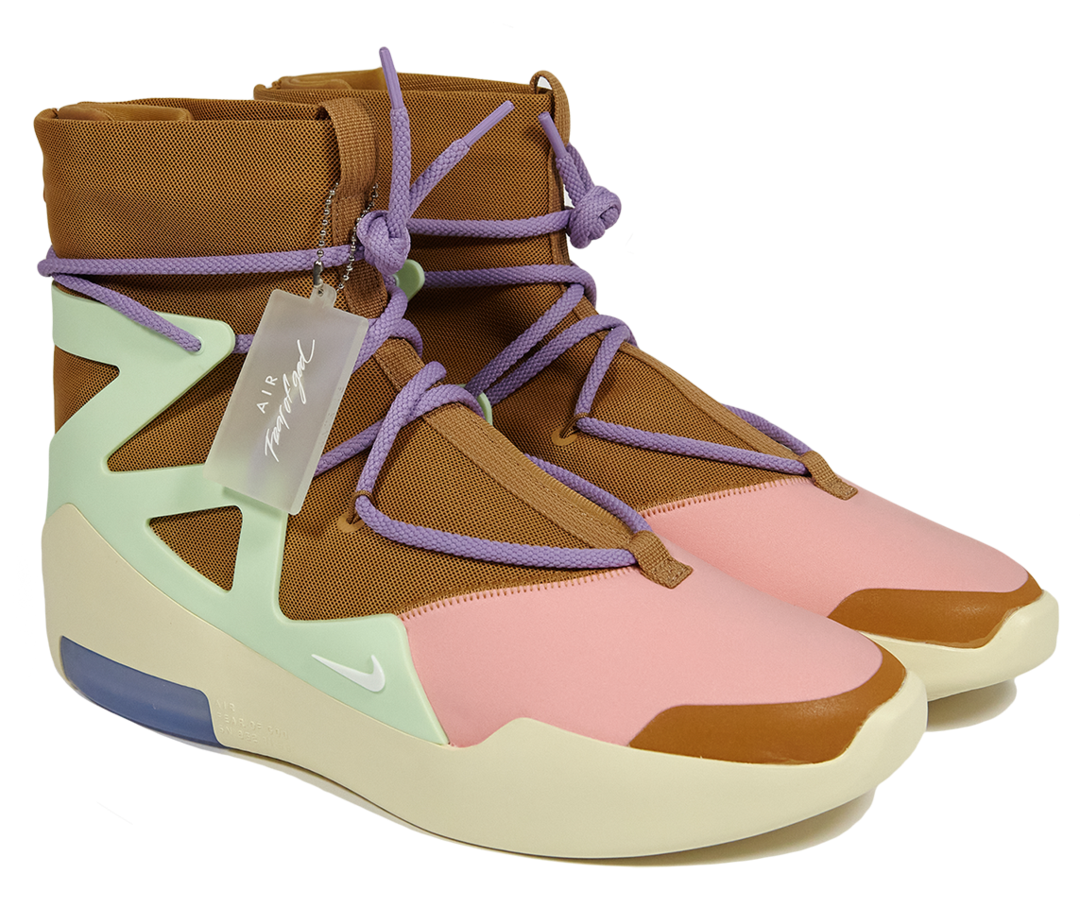 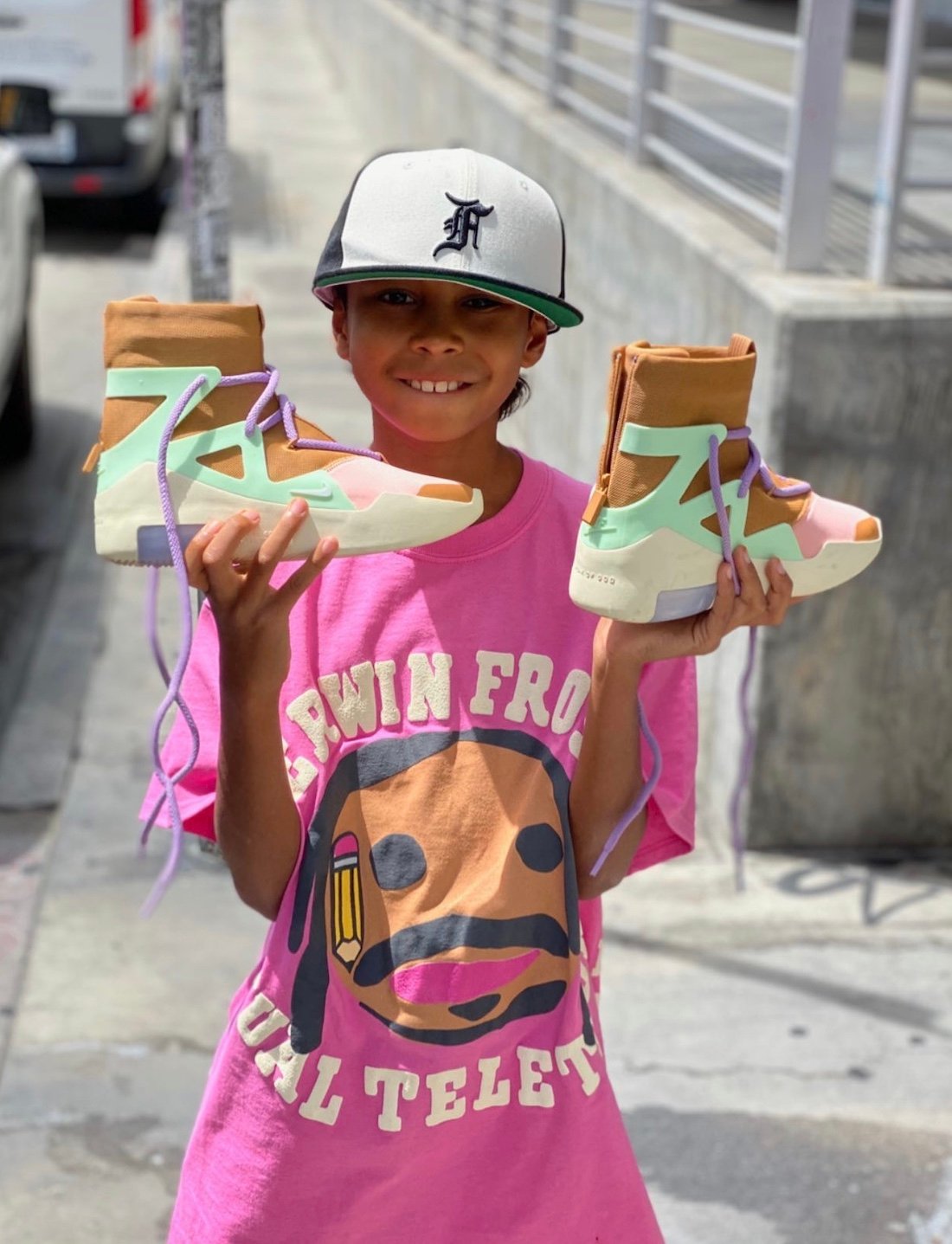 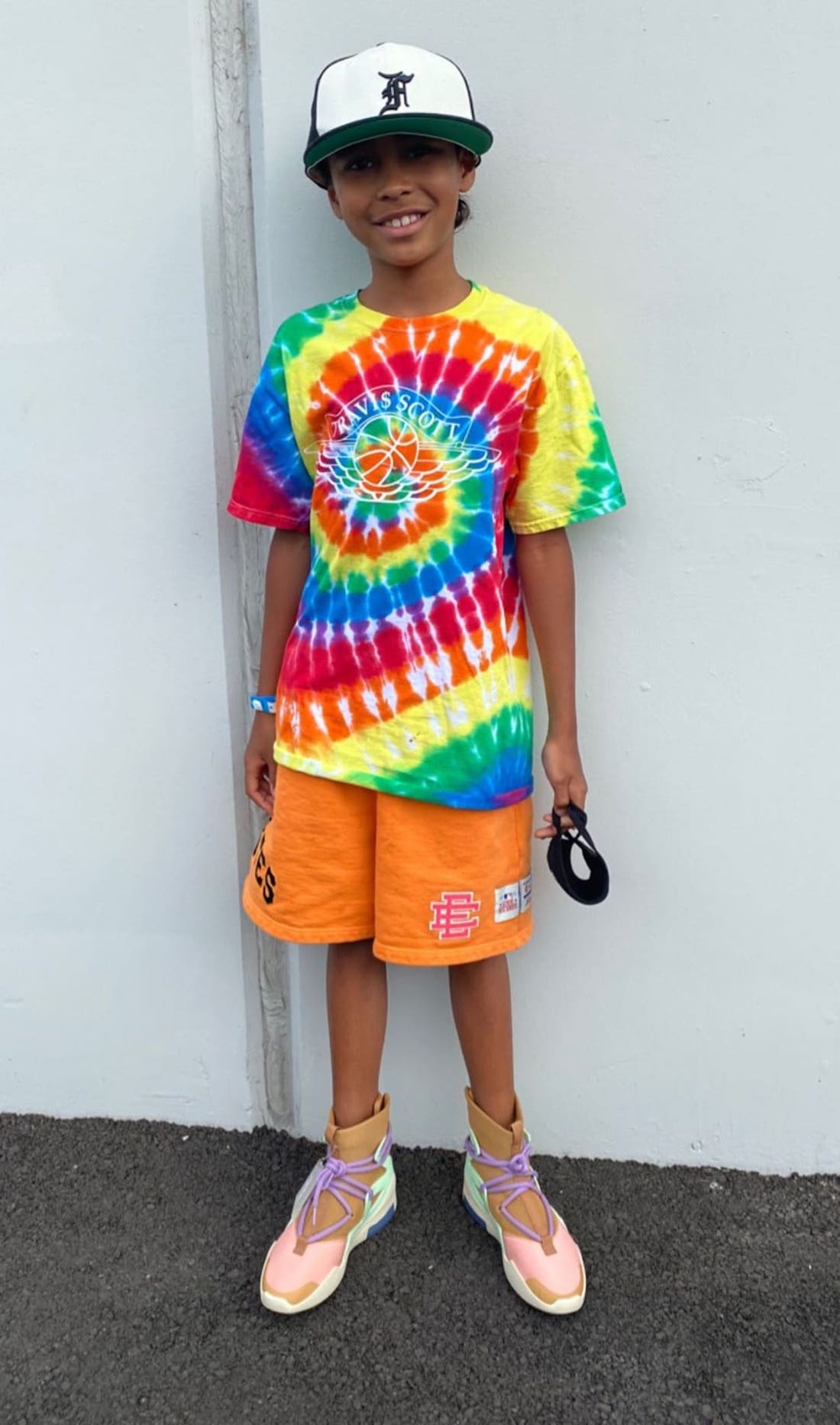 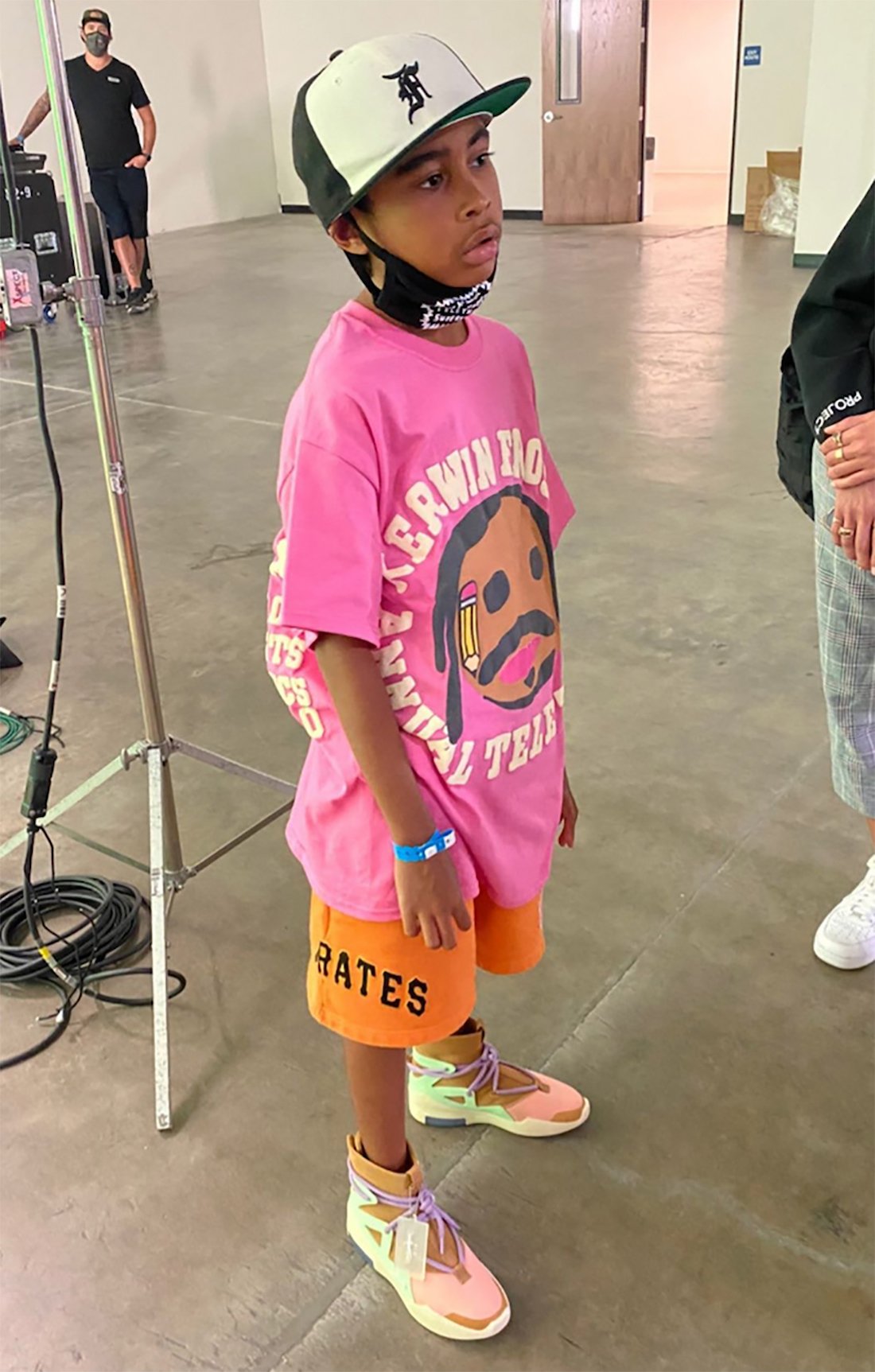 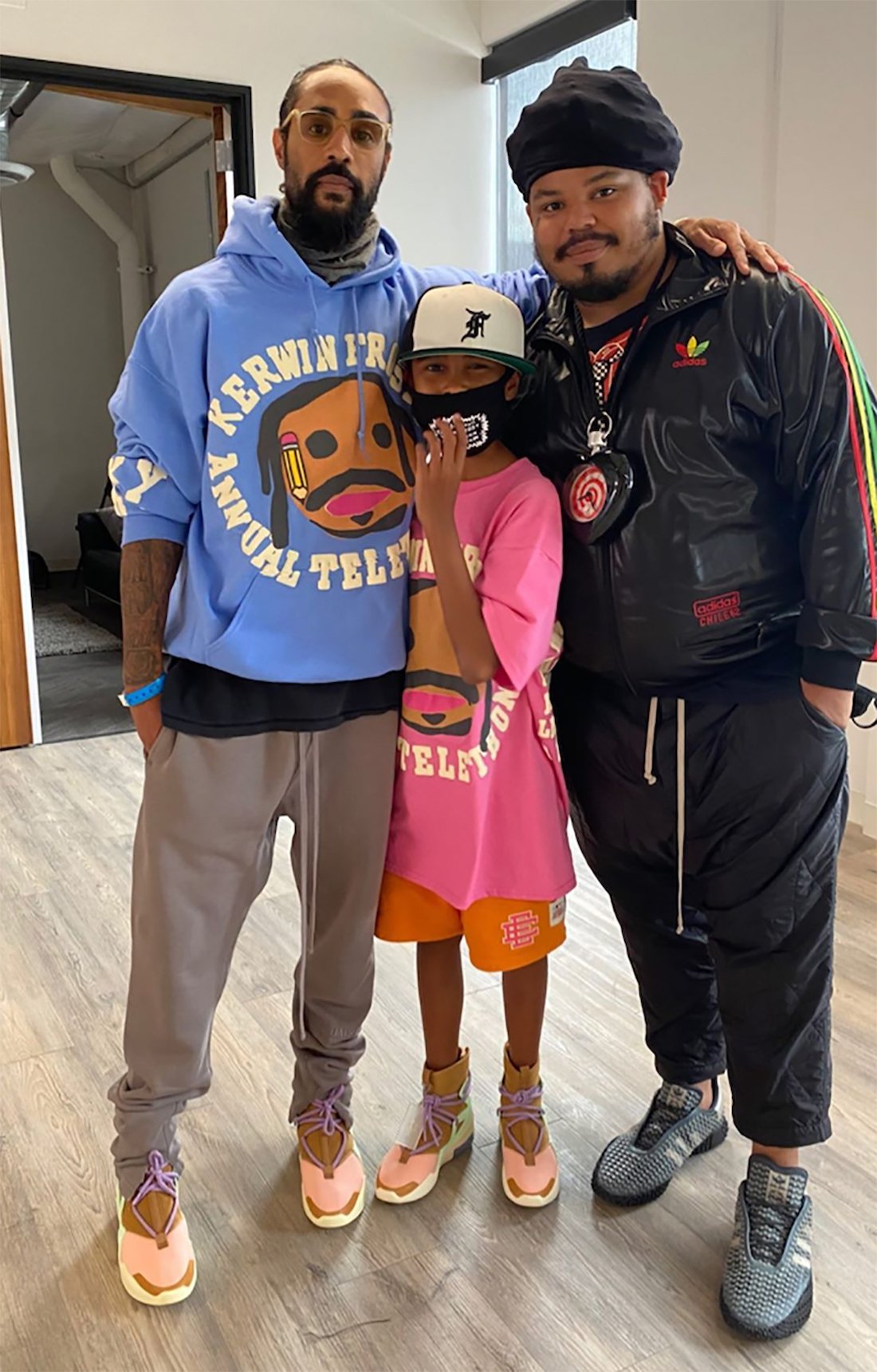