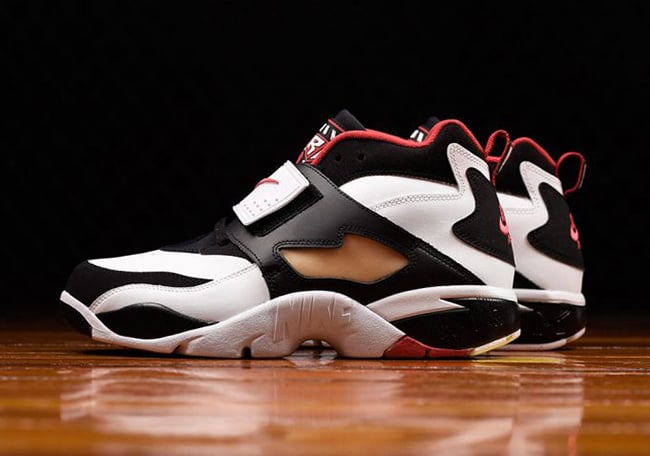 Nike Sportswear is bringing back another classic for 2017 which was once once on the feet of Deion Sanders also known as Prime Time. The Nike Air Diamond Turf which is his first signature shoe with Nike will return again in retro form for 2017.

Although there isn’t a specific release date for the Nike Air Diamond Turf 2017 Retro, they are now starting to arrive at select Nike Sportswear retailers. You can expect more shops to start received the model very soon. 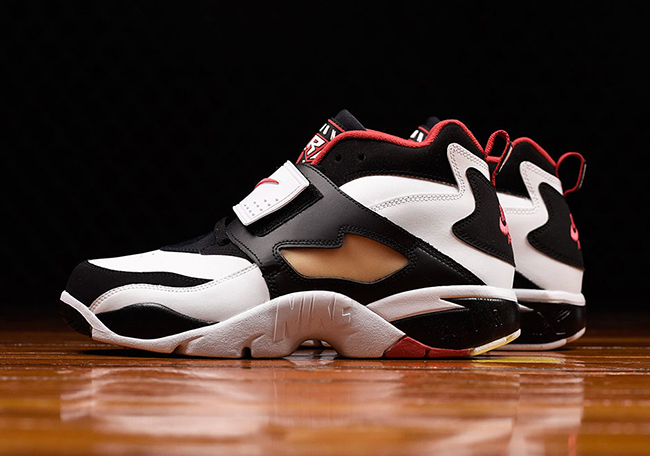 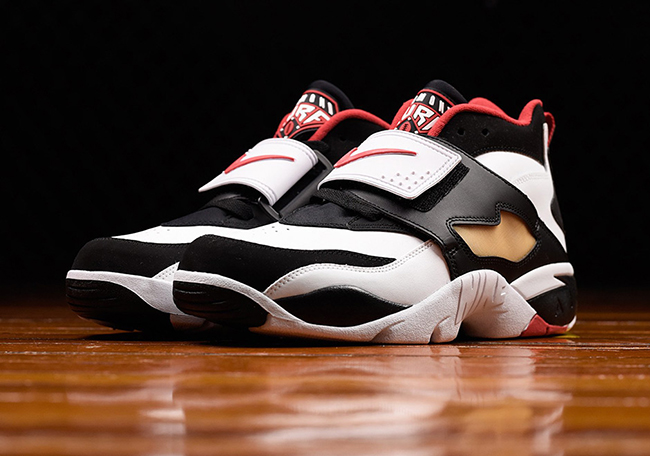 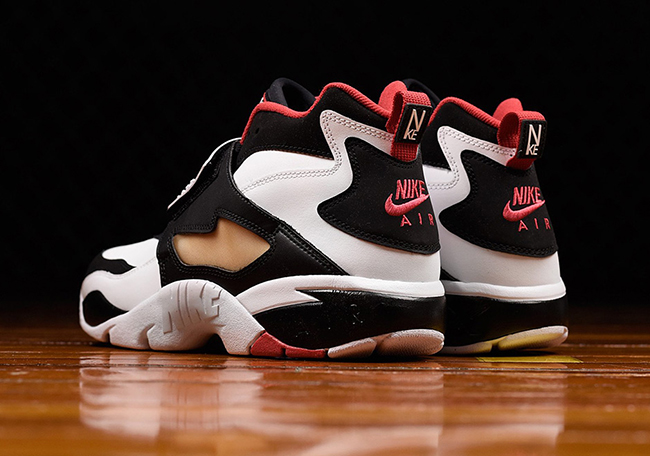 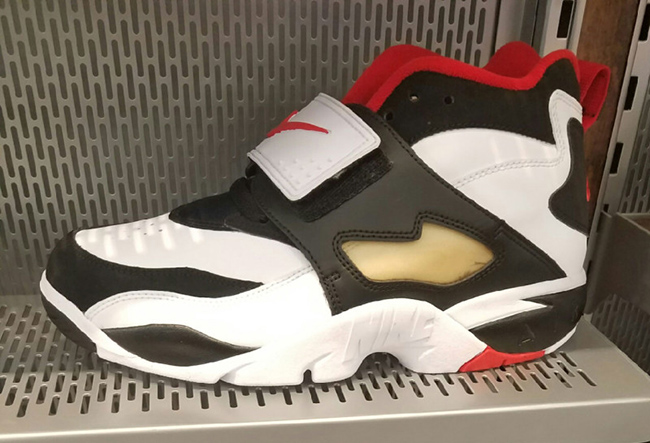