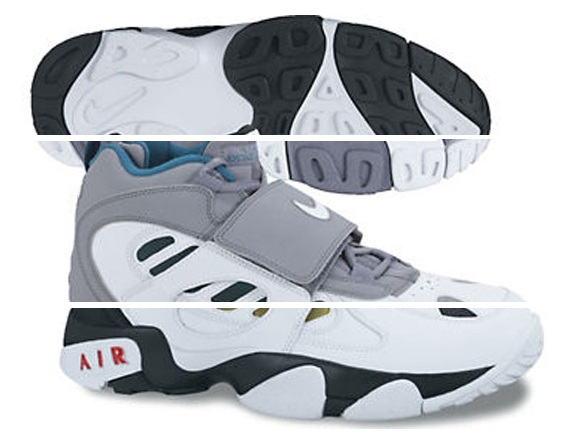 We gave you a small peek at the Nike Air Diamond Turf 2 that is scheduled for 2012. We bring you 2 new colorways of the shoe that is also ready to hit the shelves next year. The Stealth/Freshwater-White colorway, that we’ve shown you before, a simple Black/White colorway, and finally, reminiscent of Deion Sanders’ 49er days, the OG Black/Metallic Gold-White. Like always, the Retros have minor tweeks, replacing “21” in the OG with “Nike Diamond Turf”. Catch these early next year for $140. 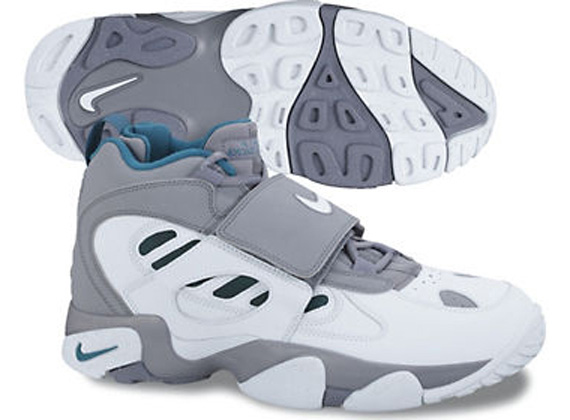 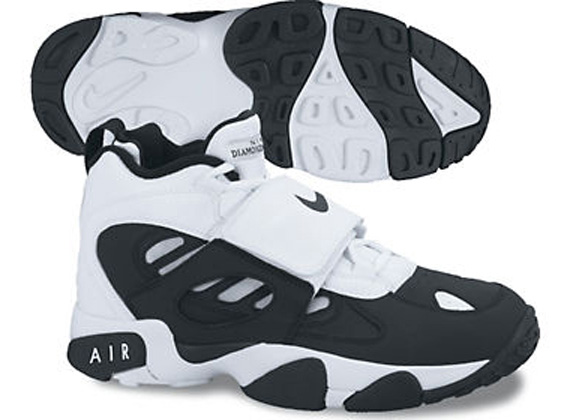 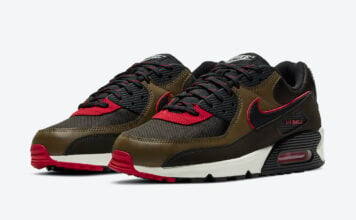