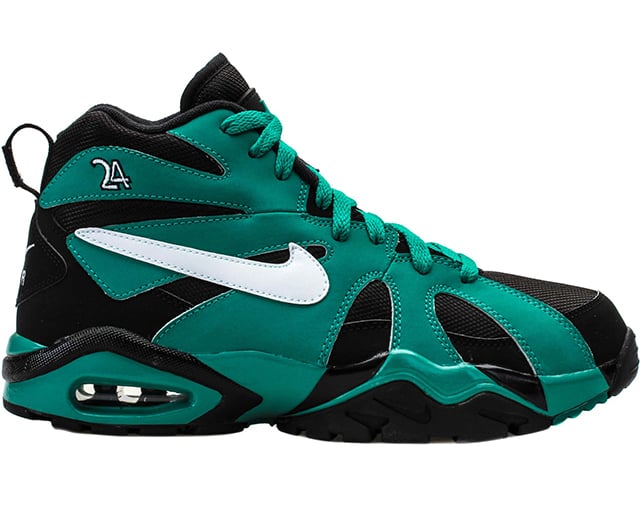 The Nike Air Diamond Fury 96 is back and the good news is Seattle Mariners fans can appreciate this pair as they flaunt the teal used pretty much all over.

In addition to the teal uppers, black weaves its way through which could be an away pair for fans. On the swoosh and Ken Griffey Jr. number 24 is the use of white, which allows both to stand out to the crowd.

The Seattle Mariners Nike Air Diamond Furry 96 is now available at Shoe Palace and should be releasing to other Nike Sportswear accounts very soon. Retail price is $130. 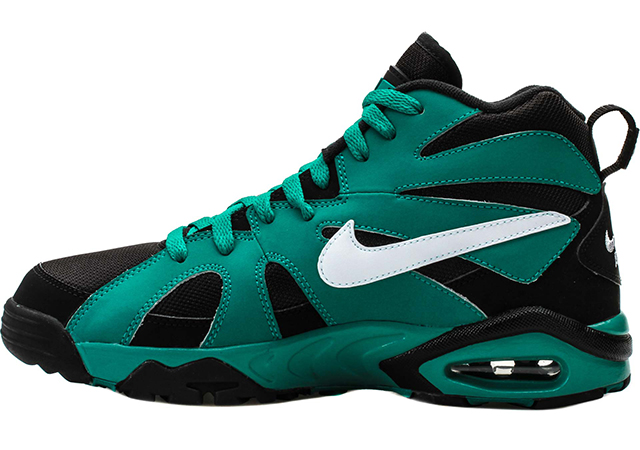 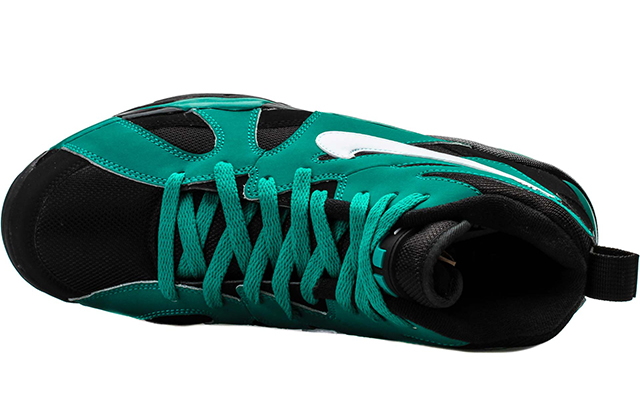 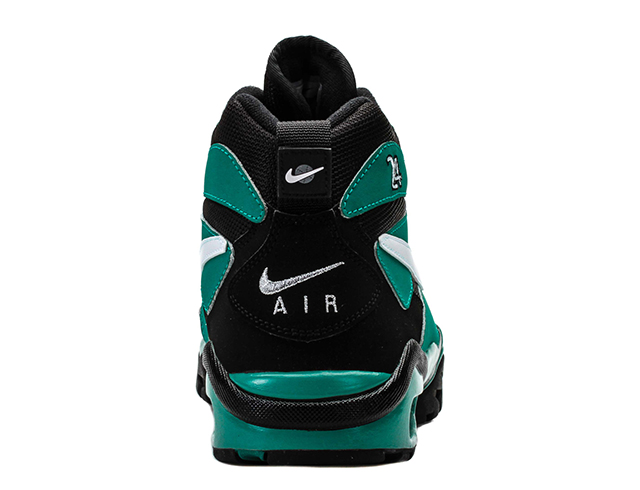 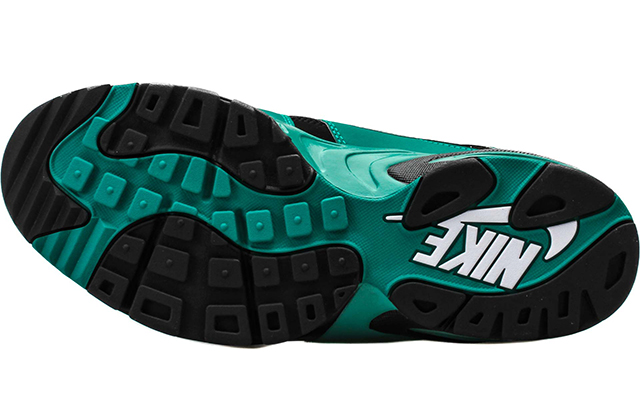