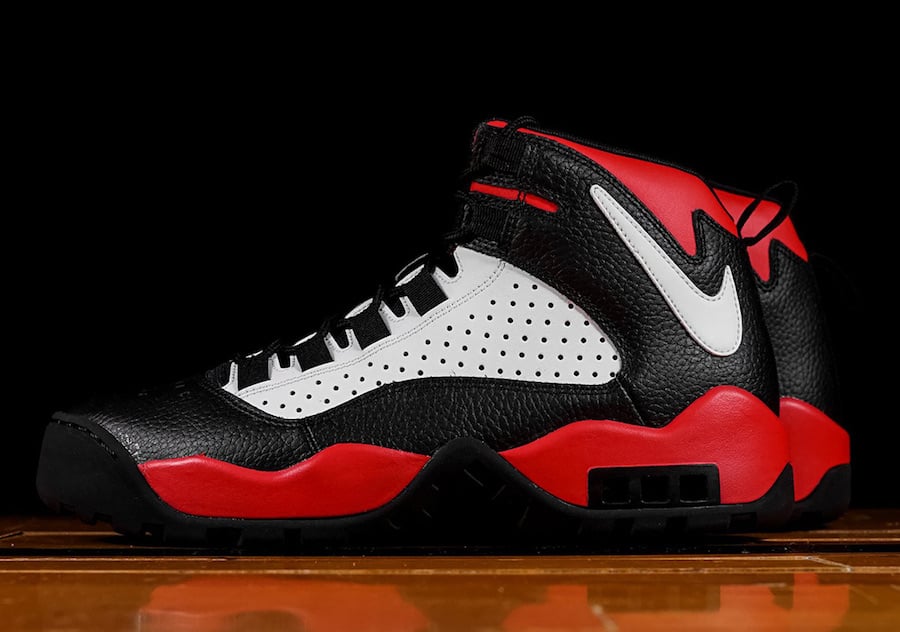 The Nike Air Darwin first released back in 1994 and was worn by Dennis Rodman when he played for the San Antonio Spurs.

Launching this month is a brand new colorway inspired by one of Rodman’s teams, the Chicago Bulls. Featuring a Black tumbled leather on the overlays, White perforated leather lands on the underlays. In addition more White is seen on the Nike Swoosh while University Red detailing completes the look.

Expect the Nike Air Darwin Bulls to release at select Nike Basketball retailers including Renarts on October 26th. Retail price is set at $130. Continue to scroll below to check out more images which will provide you with a closer look. 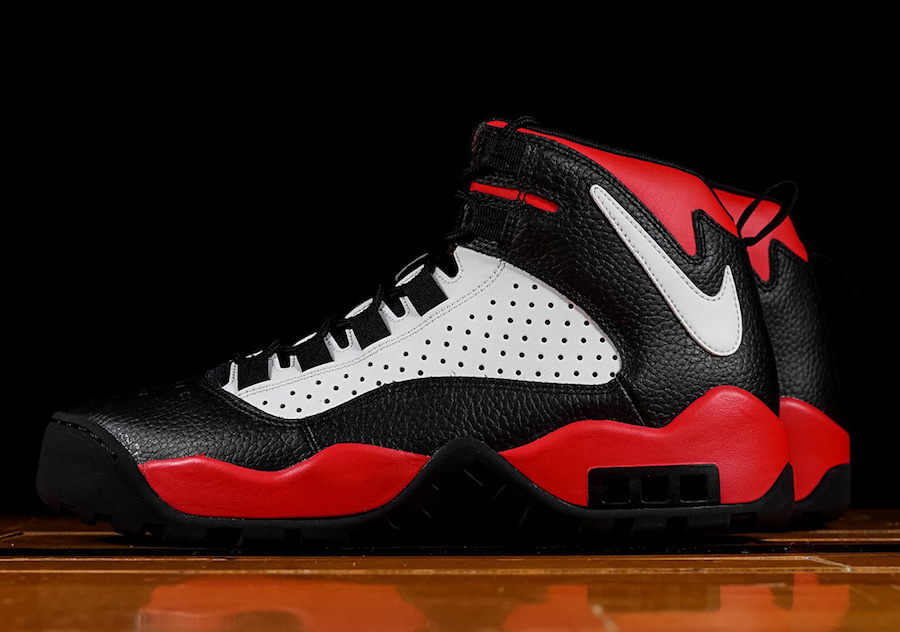 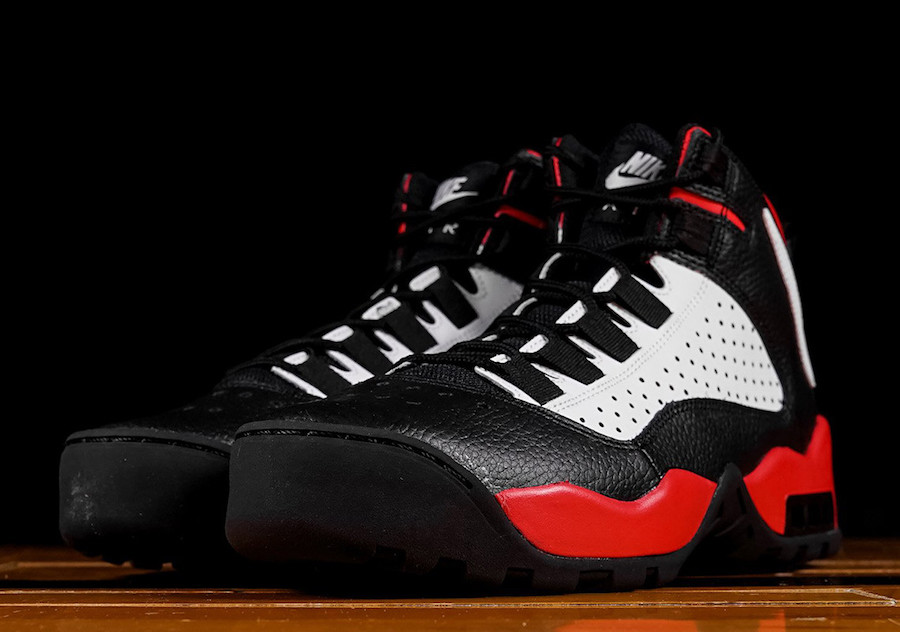 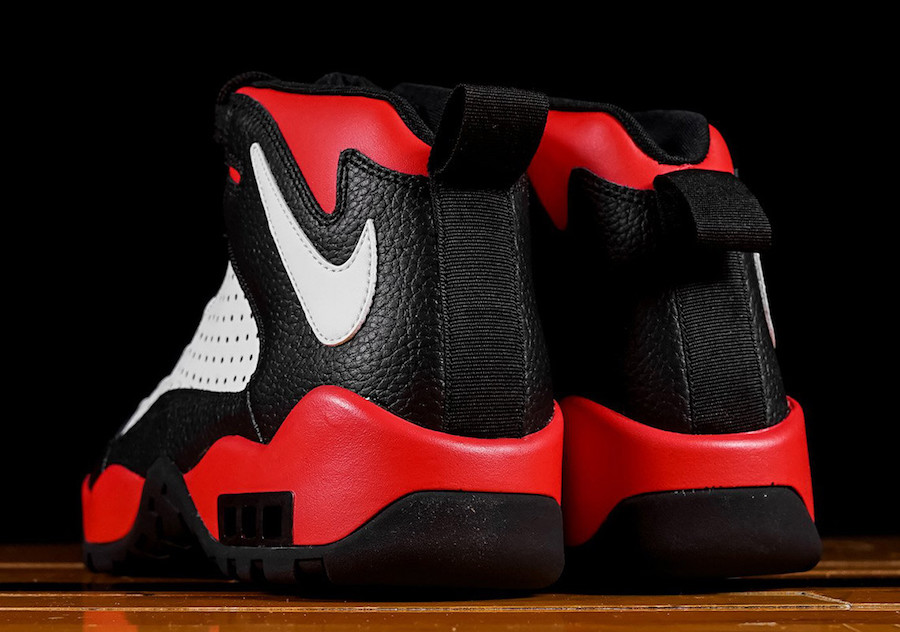 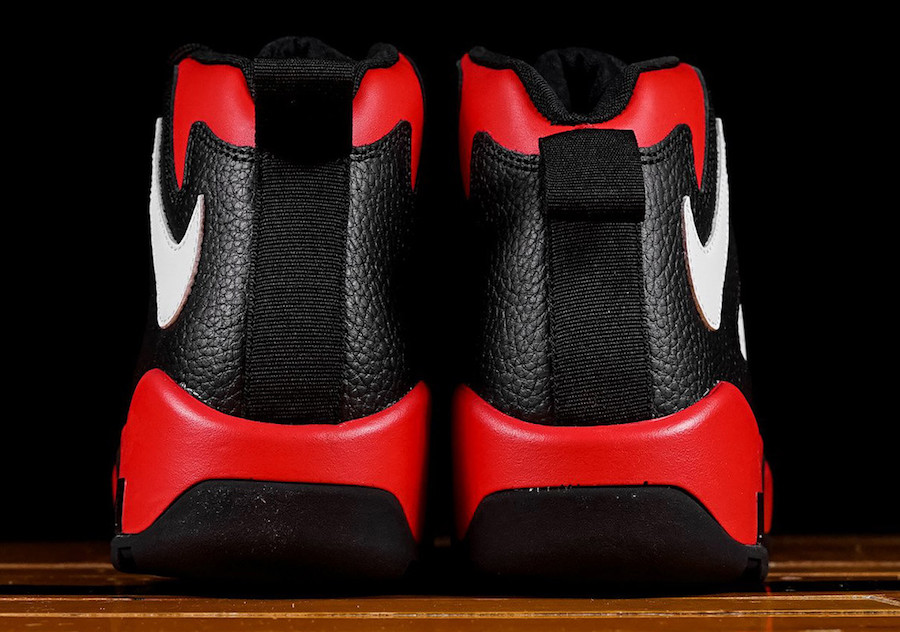 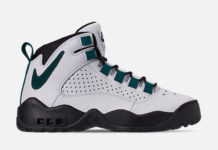 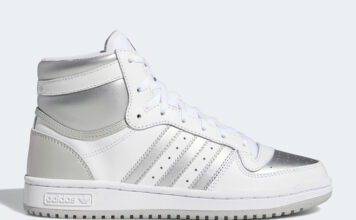