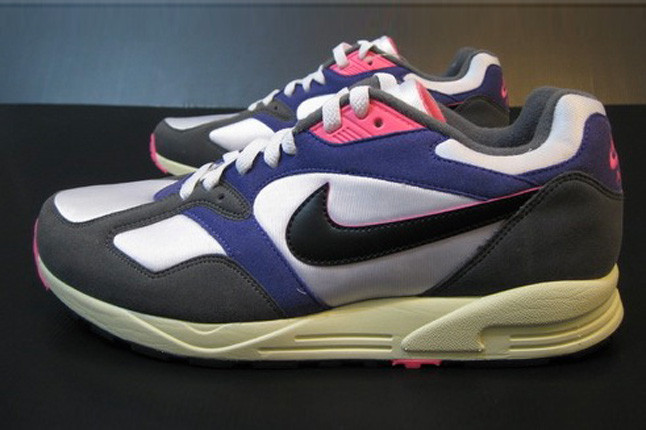 Originally introduced in the early ’90s, the Nike Air Base II is set to receive the retro and vintage treatments early next year with a Spring 2013 drop from Nike Sportswear.

Retaining the feel of the original, the kicks will see neoprene mesh and suede uppers alongside leather Swoosh branding and a yellowed midsole.

Look for these to drop alongside a few other colorways early next year. 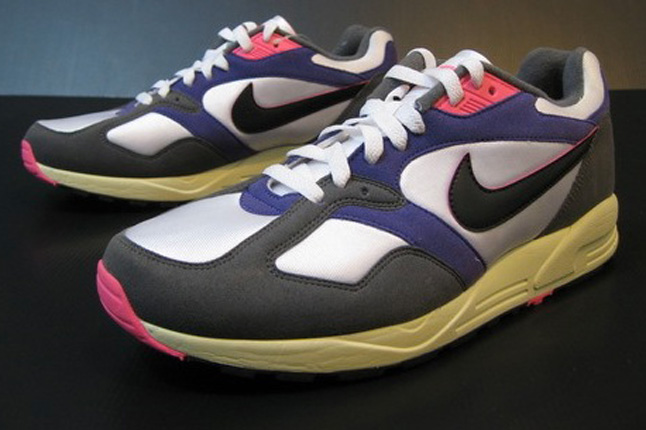 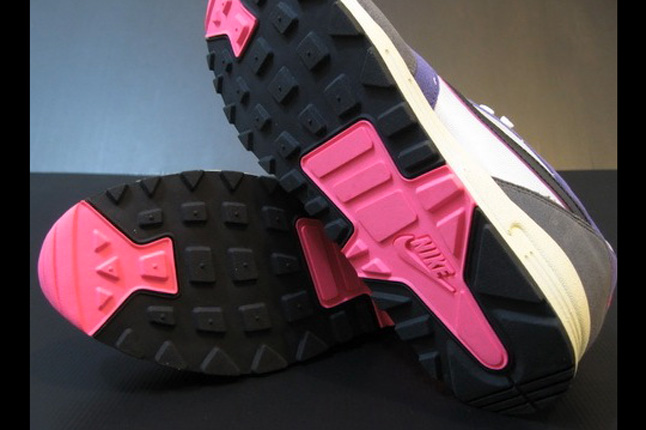 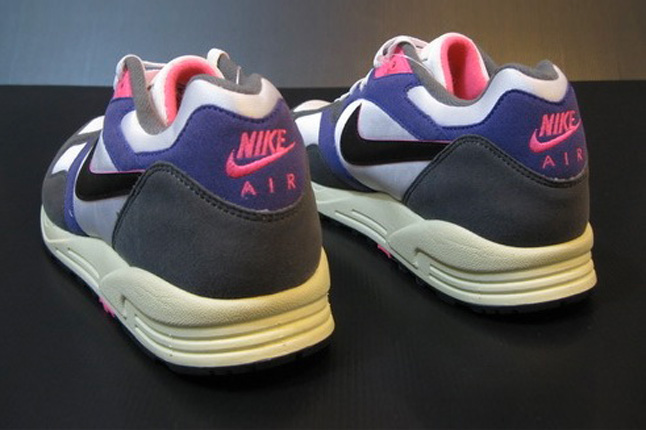