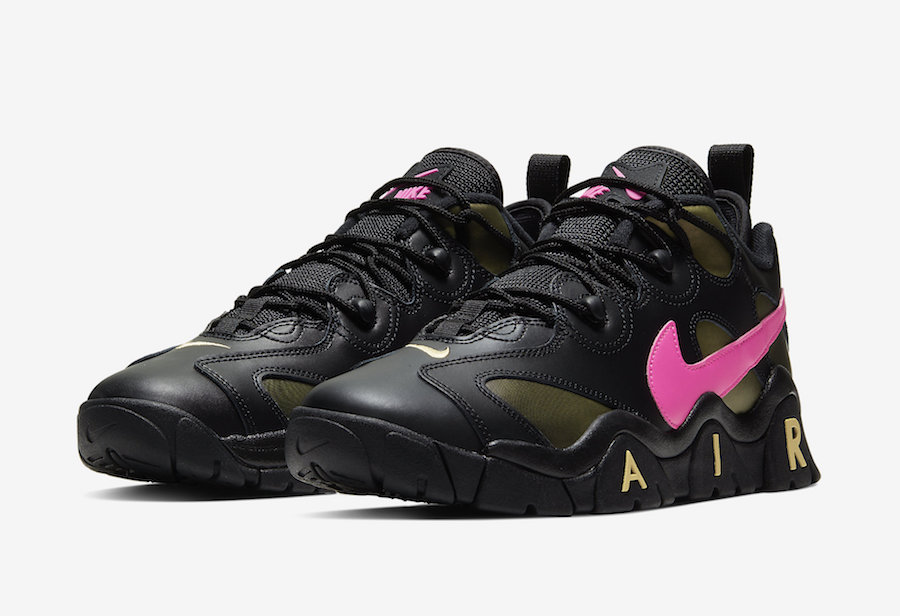 Also releasing alongside the Nike Air Barrage Mid is a low-top iteration which will also celebrate Super Bowl LIV which will take place in Miami, Florida.

This Nike Air Barrage Low is inspired by South Beach’s nightlife scene while utilizing a Black, Pink Blast and Infinite Gold color combination. Across the upper we have Black and what appears to be a Metallic Green while Pink and Gold detailing is spread throughout which finishes the look.

Expect the Nike Air Barrage Low ‘Super Bowl LIV’ to release at select retailers including Nike.com on January 31st. Retail price is set at $130. Below you can check out additional photos for a closer look.

Update 1/27: Nike has unveiled official photos of the ‘Super Bowl LIV’ Air Barrage Low which will launch on January 31st. 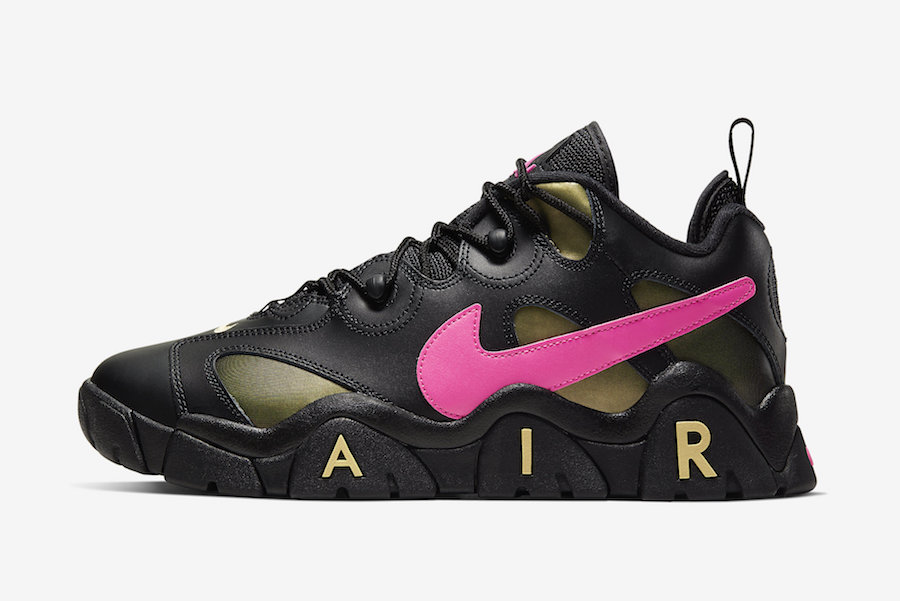 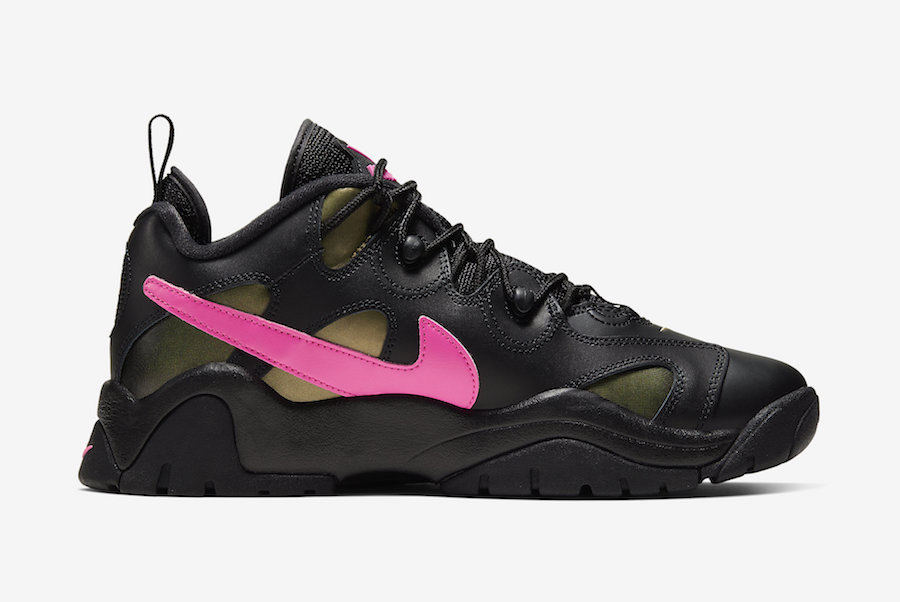 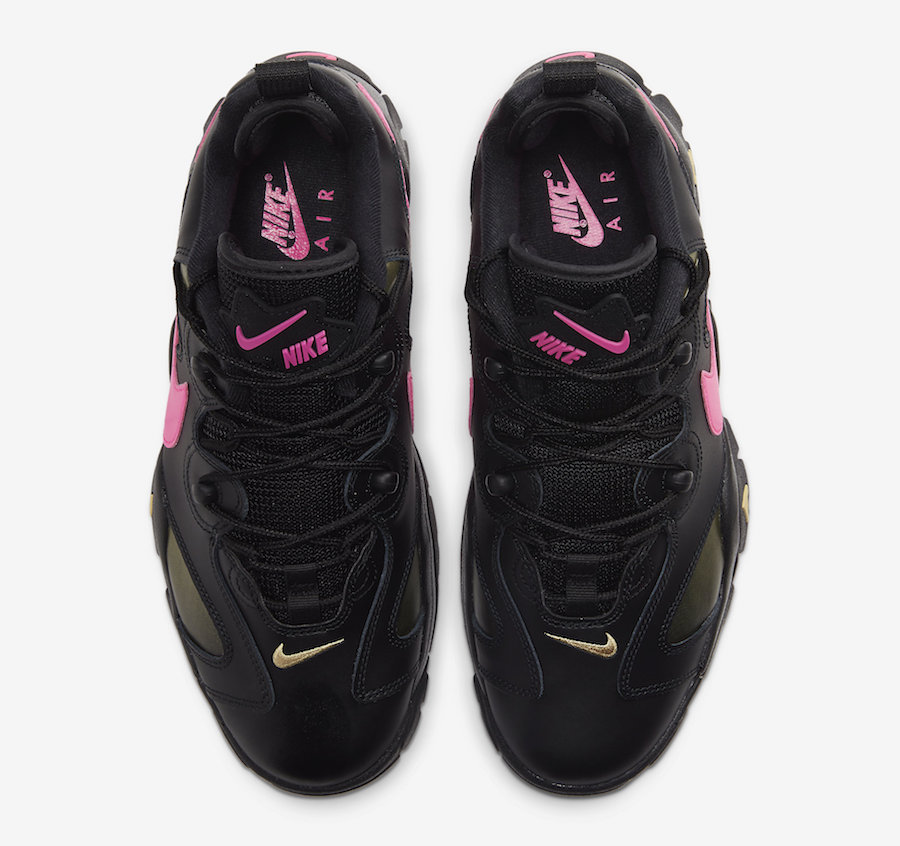 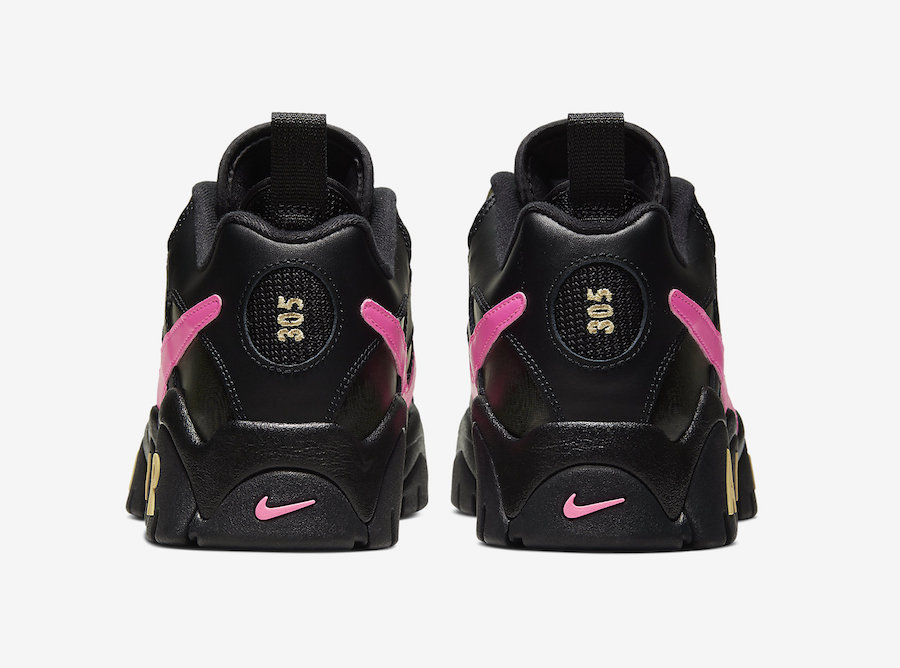 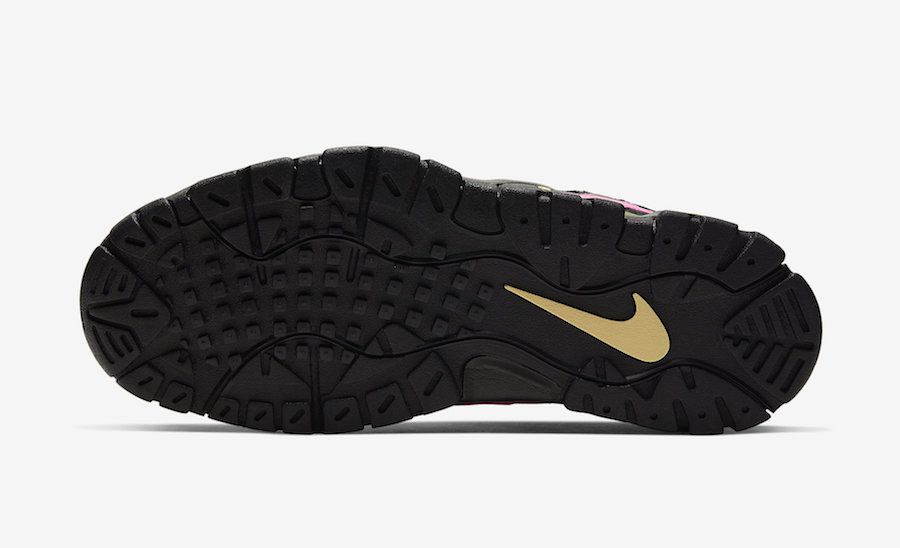 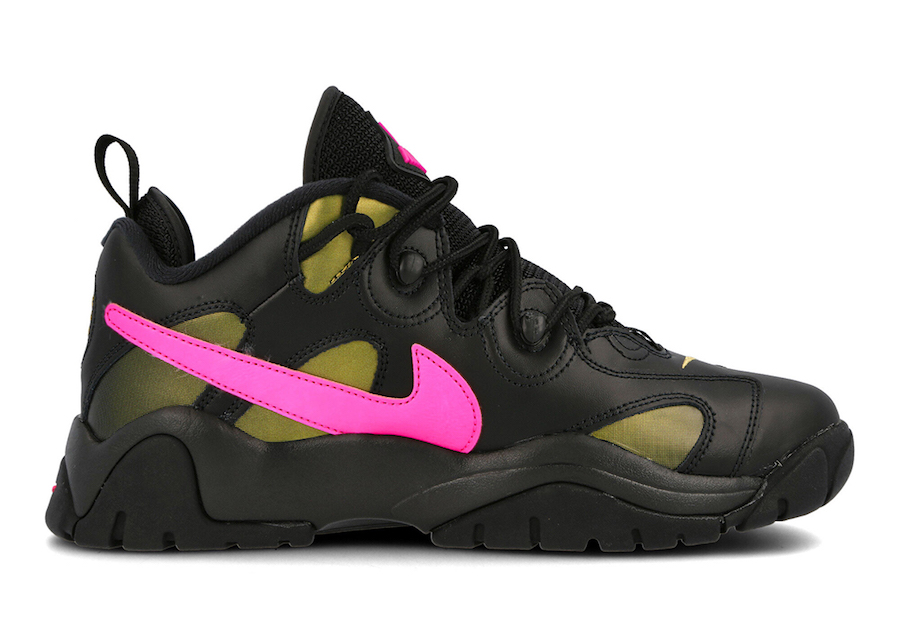 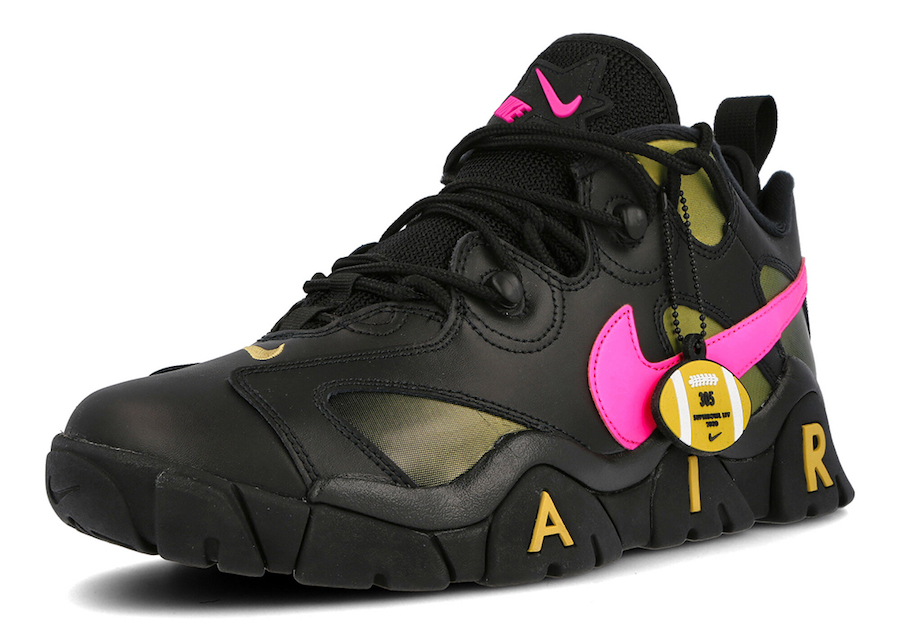 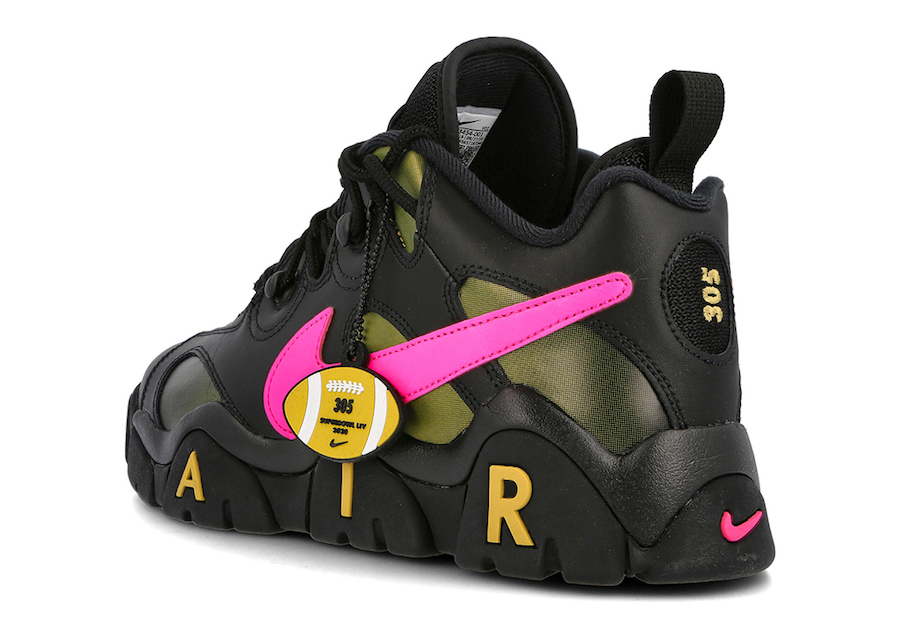 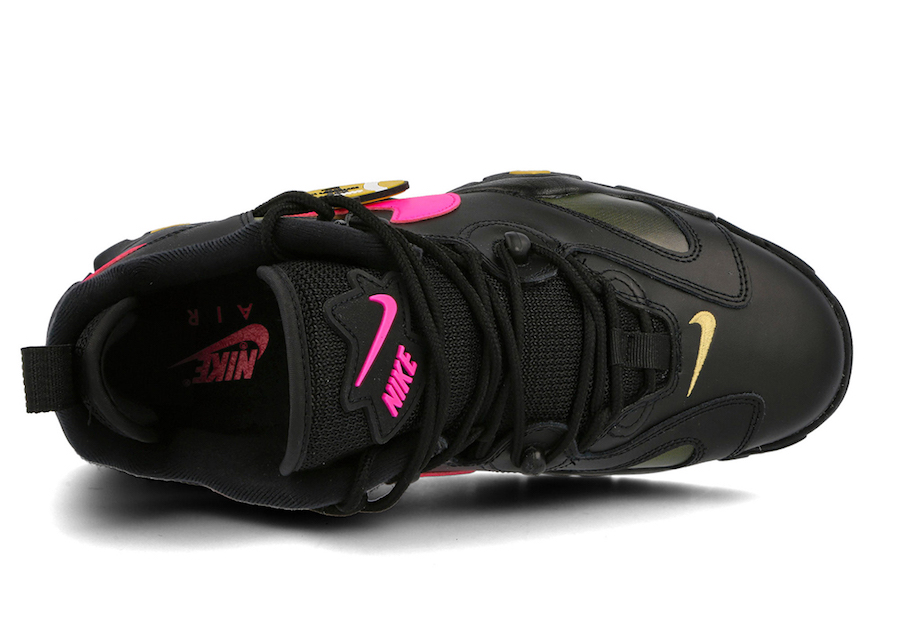 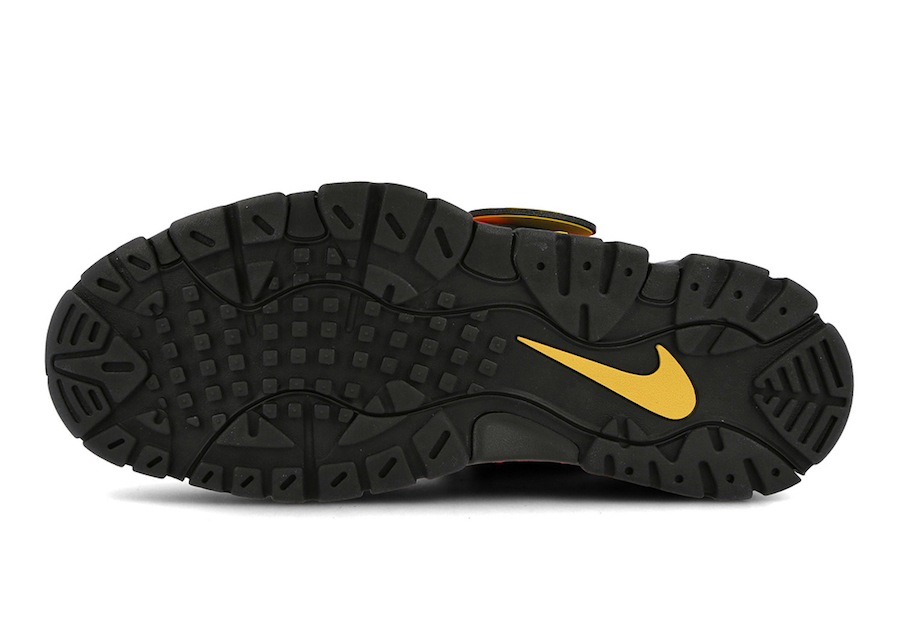