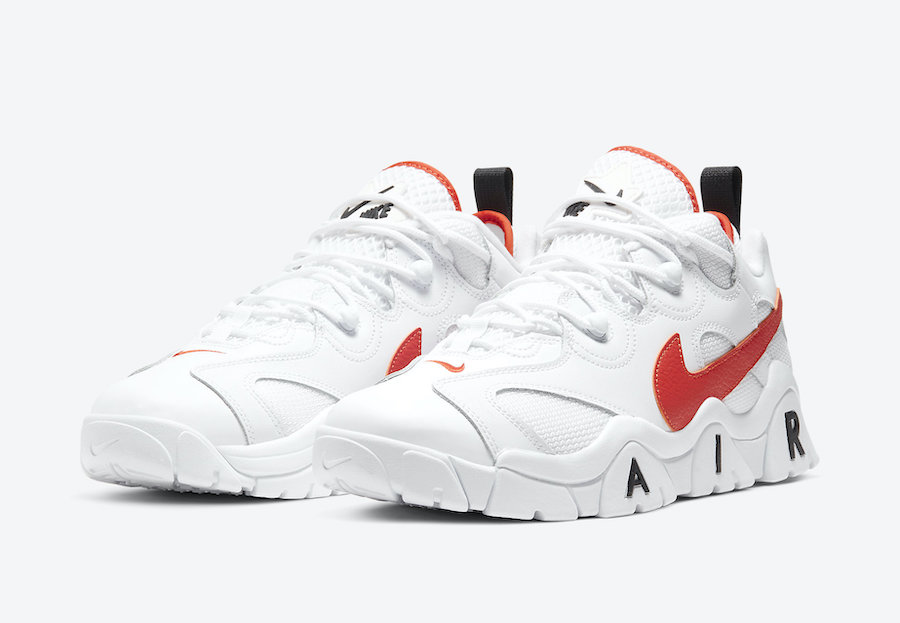 Not only is Nike releasing the Air Flight 89, but the Nike Air Barrage Low will launch as a tribute to Rucker Park which is located in New York City.

Looking closer this Nike Air Barrage comes with White mesh and leather throughout the upper while Orange and Black land on the various branding which includes the ‘AIR’ written across the midsole. In addition we have a silhouette of a free throw line on the insoles while ‘10039’ embroidered onto the heel which is the park’s zip code.

You can expect the Nike Air Barrage Low ‘Rucker Park’ to release at select retailers including Nike.com soon. For now you can check out more images which will give you a closer look.

Update 4/30: Nike has unveiled official images of the ‘Rucker Park’ Air Barrage Low which is expected to release soon. 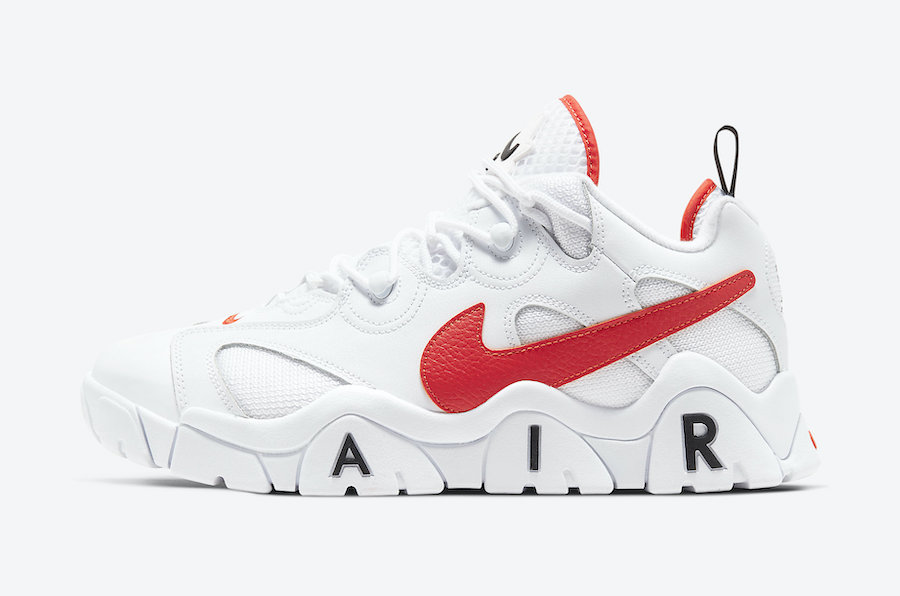 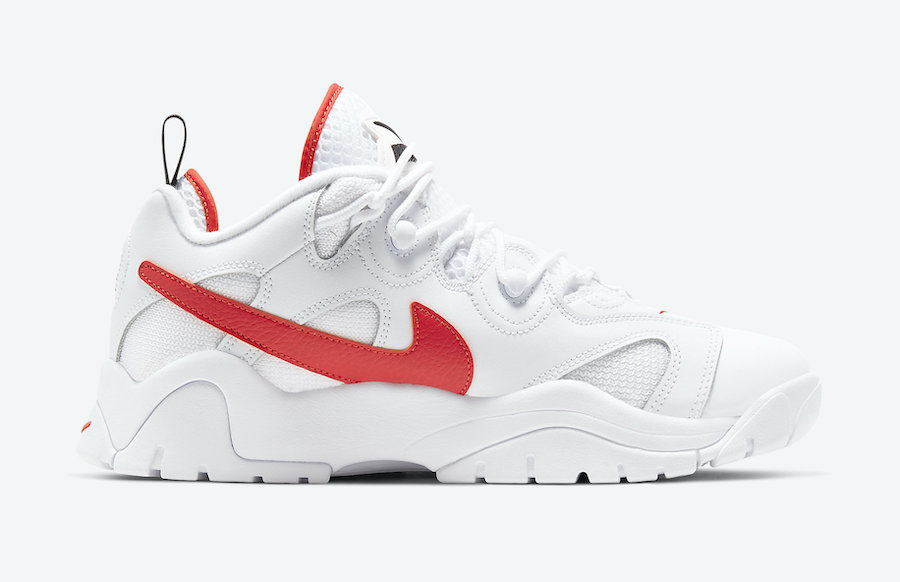 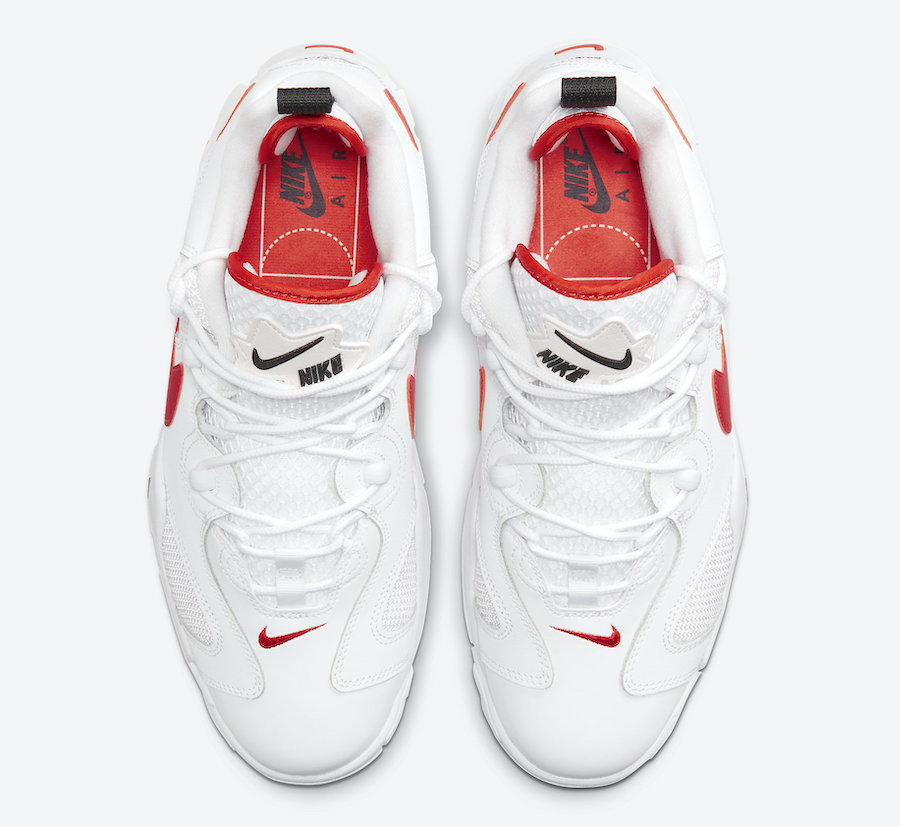 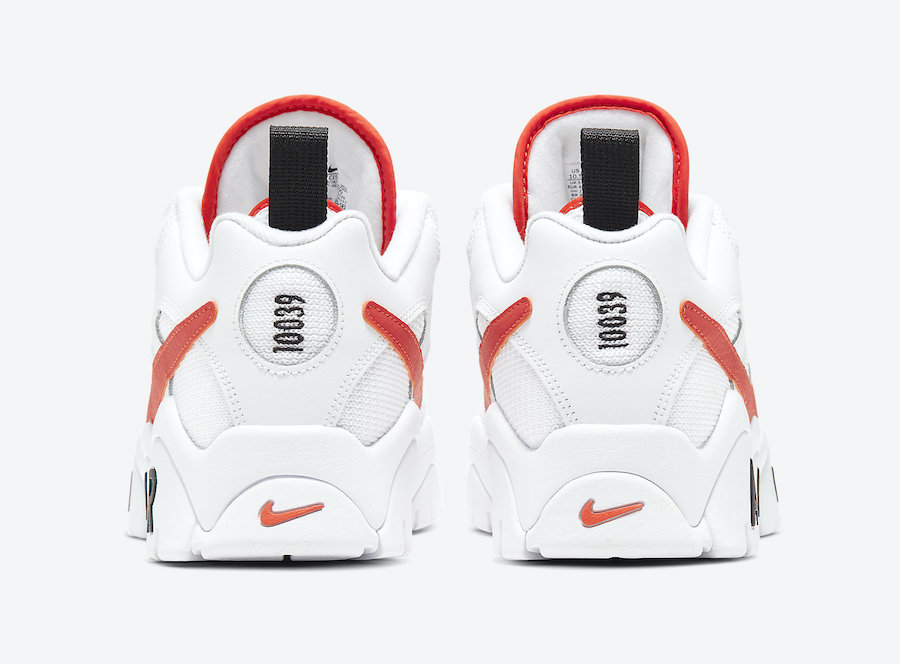 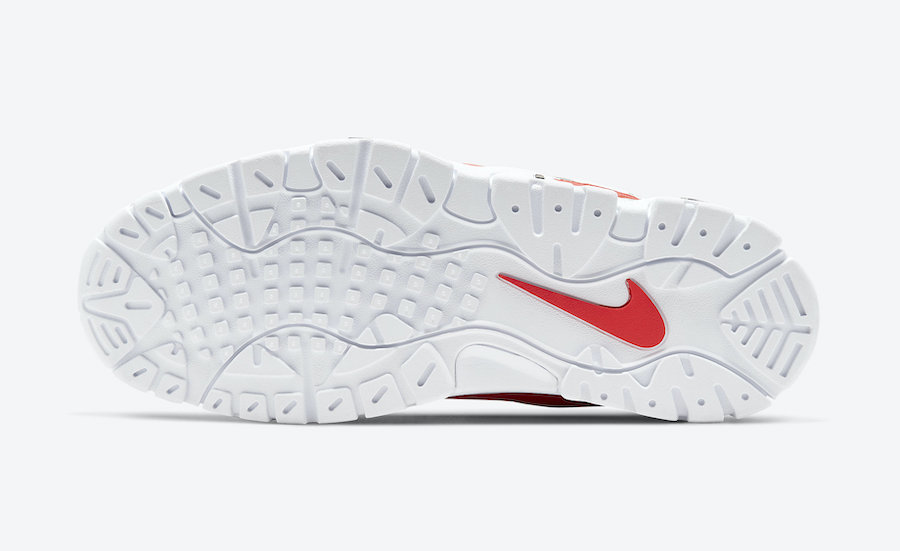 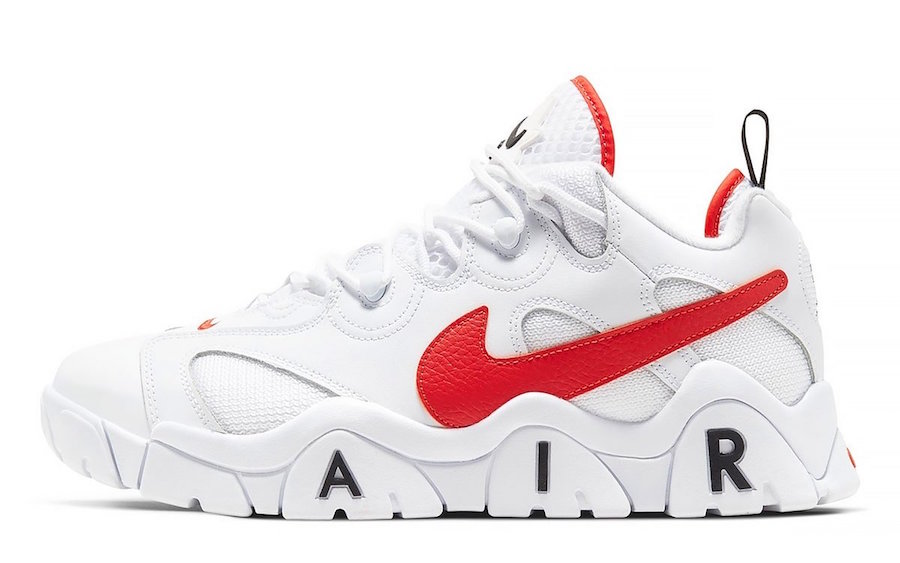 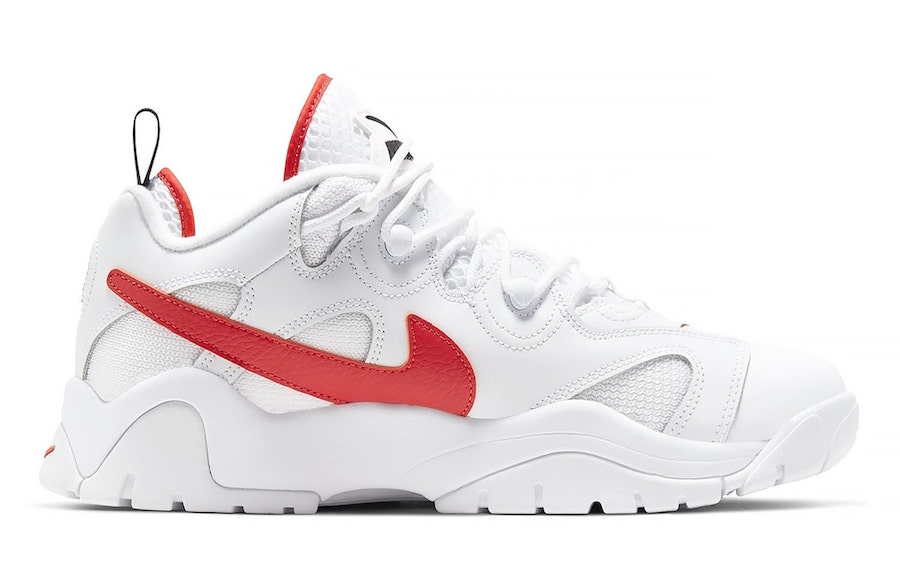 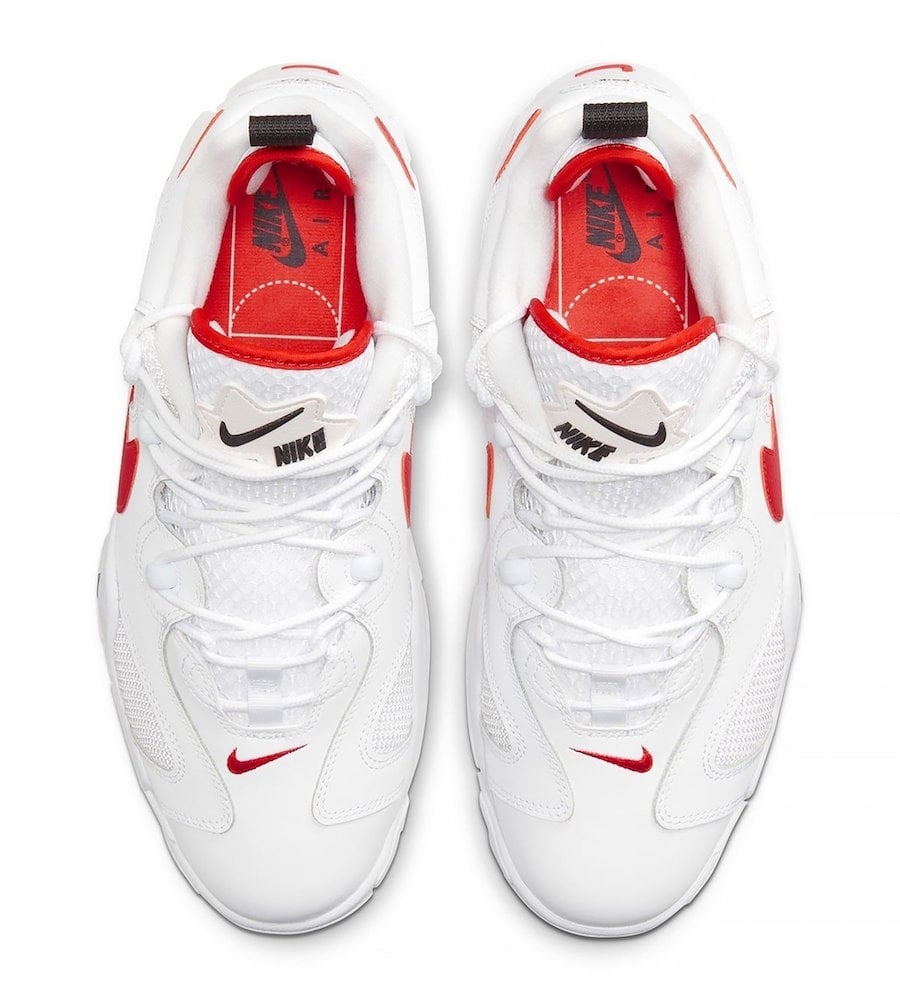 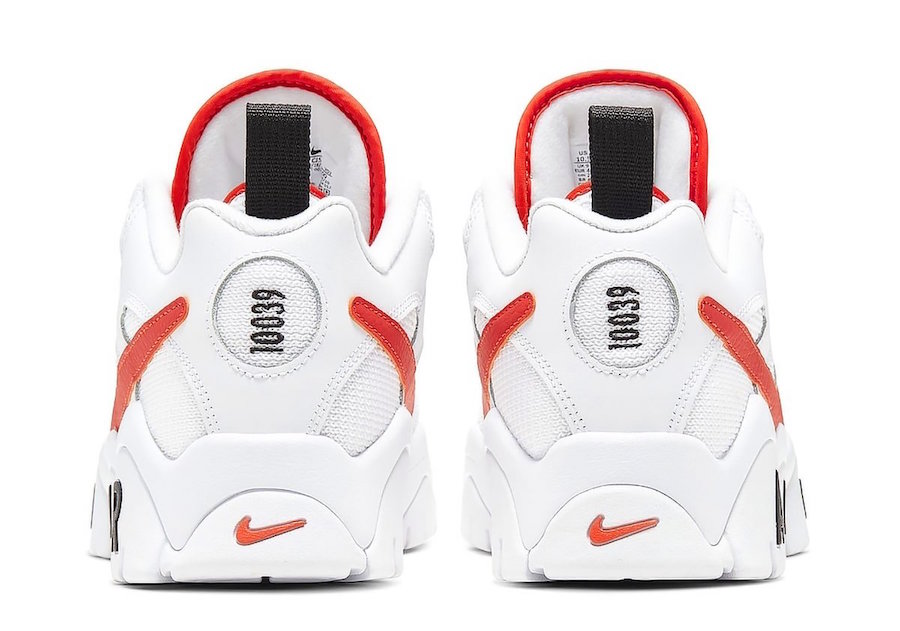 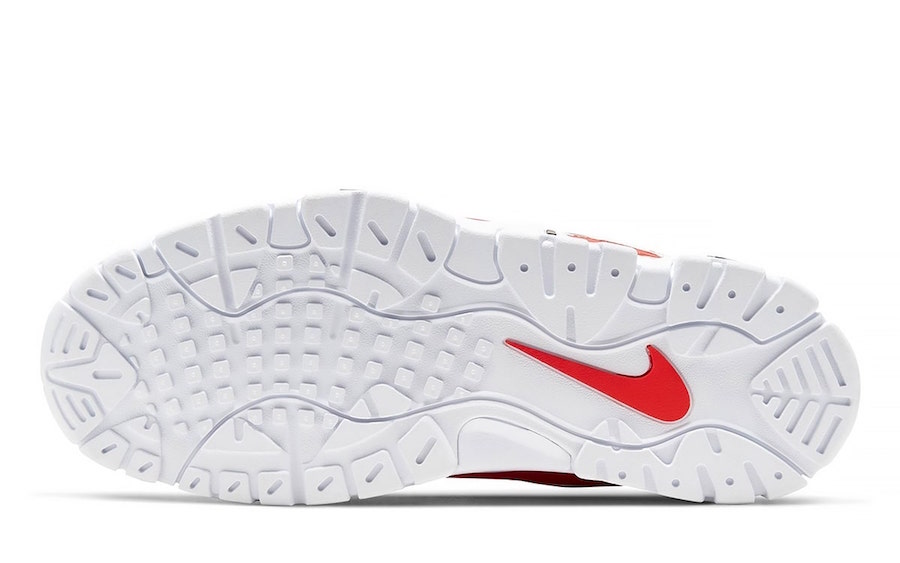