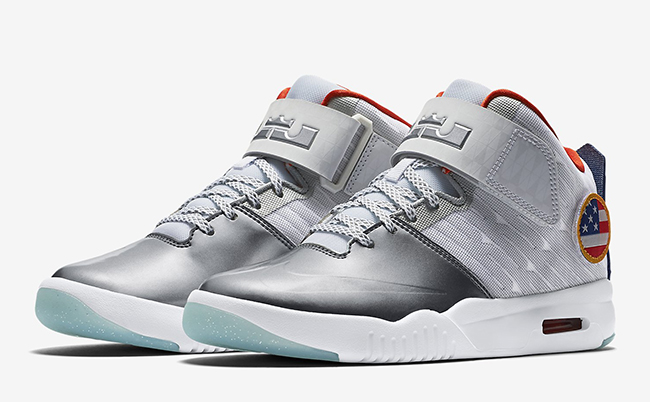 A new model is set to debut from Nike Basketball and LeBron James. Inspired by his hometown in Akron, Ohio is the Nike Air Akronite.

The first model to release is known as the Nike Air Akronite ‘Galaxy’, which has similarities color wise to the previously released Galaxy Pack. Removable patches are seen which were taken from the 2012 All-Star pack (Galaxy). Following is a metallic silver upper with hints of orange and blue. The midsole is taken from the Nike Air Tech Challenge 2 while part of the outsole and sole has a translucent finish.

The ‘Galaxy’ edition of the Nike Air Akronite is slated to be a kids exclusive, which is a let down for adult sized sneakerheads that are feeling this pair. It isn’t know if future releases will launch in a wider size range but if they do, we will let you know. The Galaxy Air Akronite will release on October 15th, 2015 at Nike retailers but at this time a retail price is unknown.

Update: Here are the official images of the ‘Galaxy’ Nike Air Akronite which are due out on October 15th, 2015. From these photos you can see that a set of patches come with this pair as well as the outsole glowing in the dark. Availability and retail price are still unknown at this time. 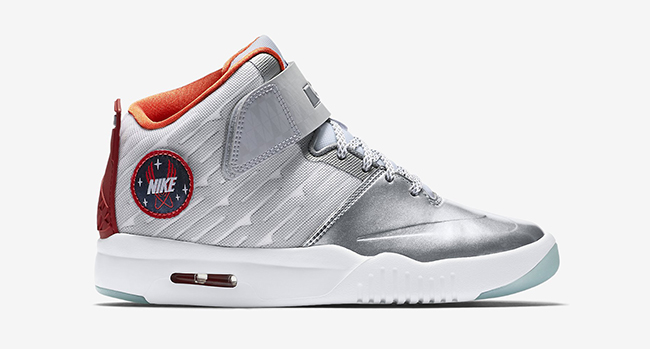 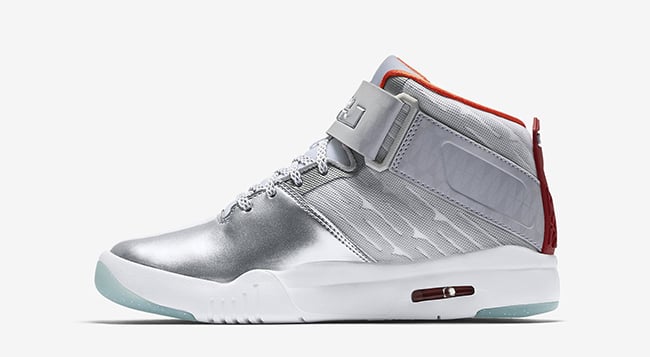 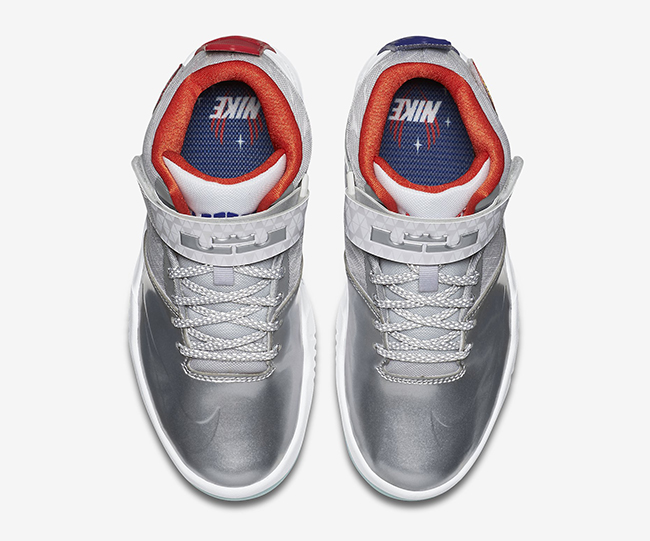 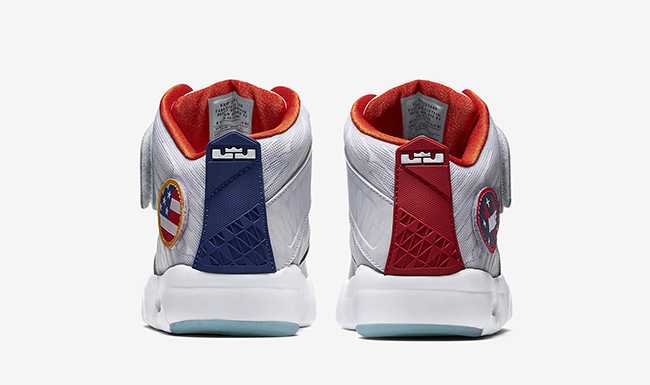 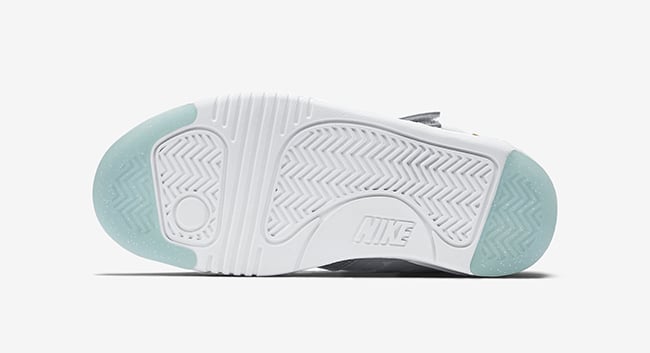 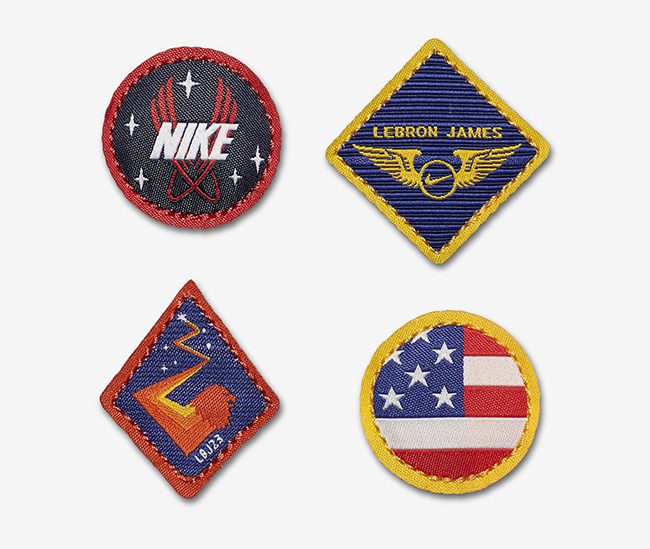 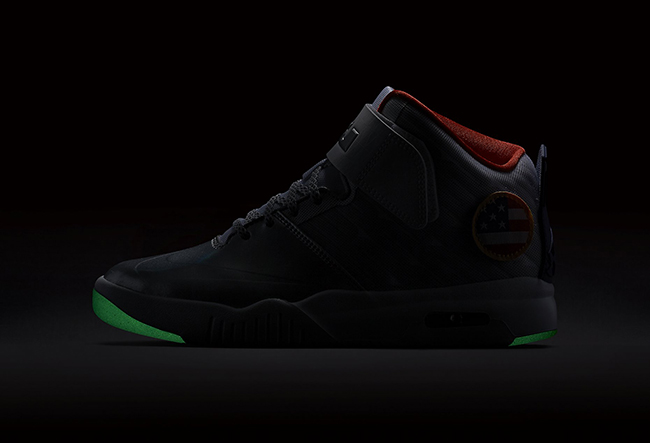 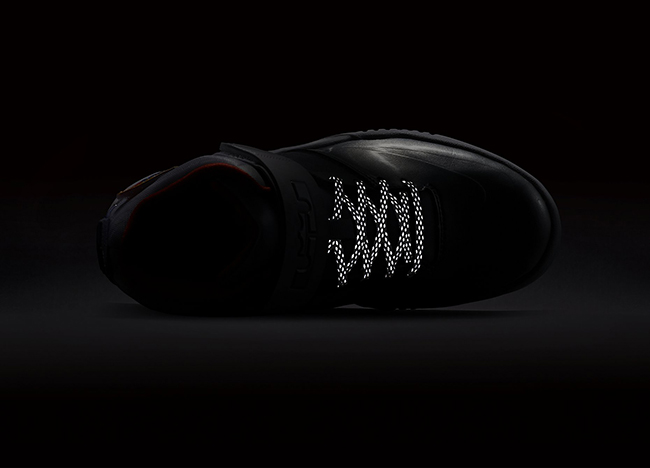 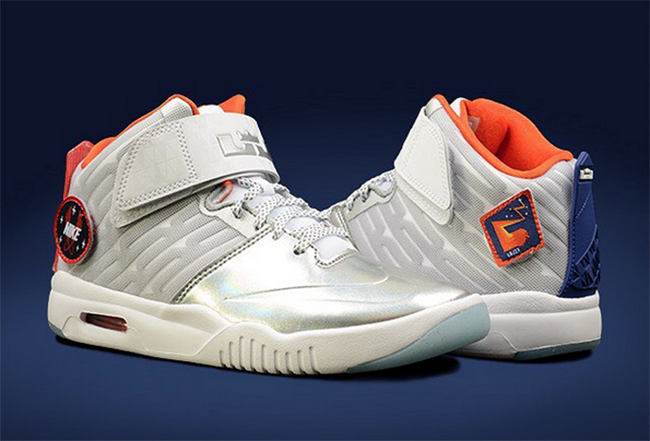