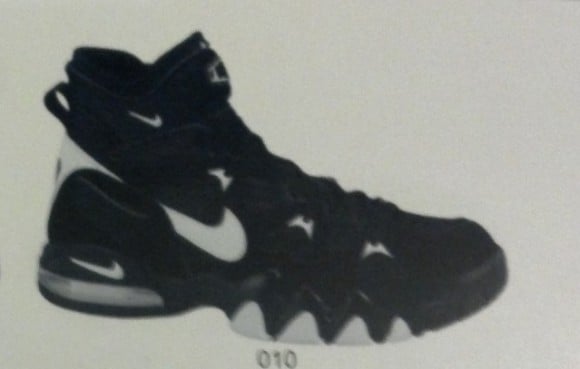 Originally released in 1995 and worn by David Robinson, the Nike Air 2 Strong High is set to return as a 2013 retro.

Featuring Max Air cushioning and the silhouette’s signature Anti-Inversion ankle support system, the ’90s high-top will be released by Nike Sportswear in the trio of colorways seen here. 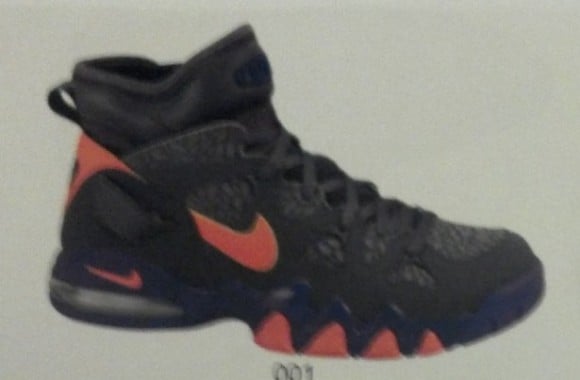 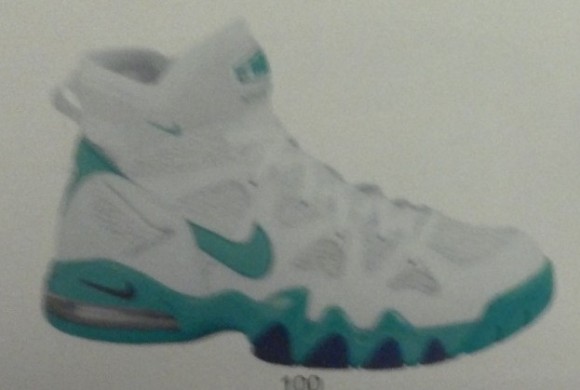