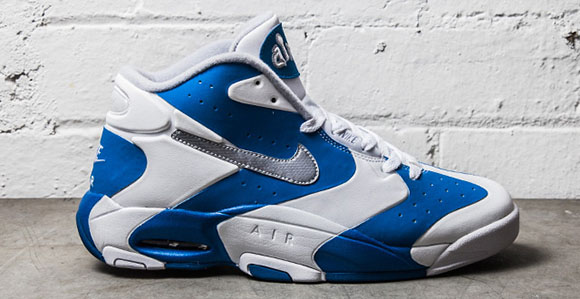 What some people don’t realize is, Penny Hardaway wore the Air Up 14 back in his playing days, so now that Nike is gearing up to release a Orlando Magic home colorway should come as no surprise.

Nike has used a mixture of royal blue and white leather on the uppers with some perforation. The OG air unit and “Air Up” placed on the tongue is also back in full, making this particular Air Up model true to its predecessor.

At this time we don’t have a release date, but you expect them to release during the Summer. 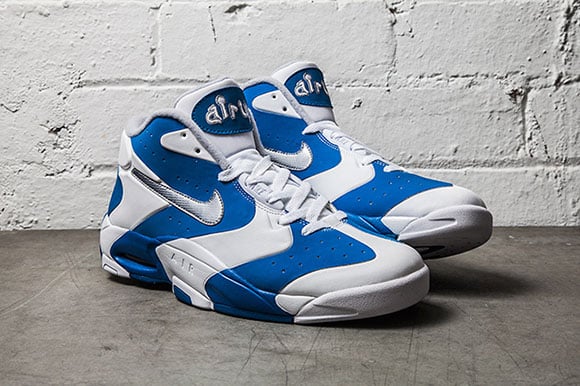 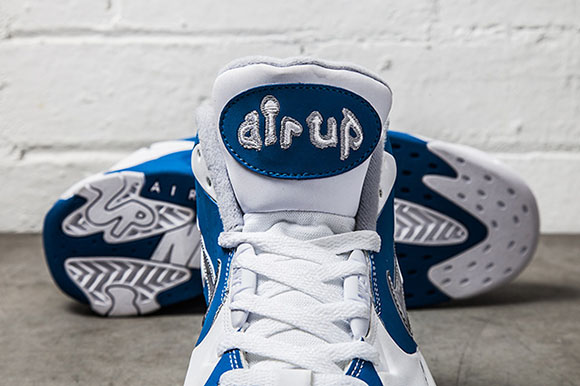 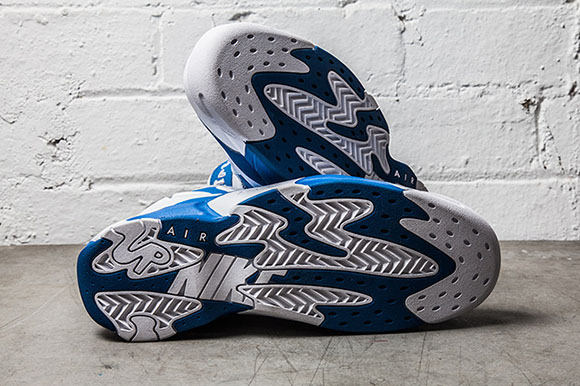 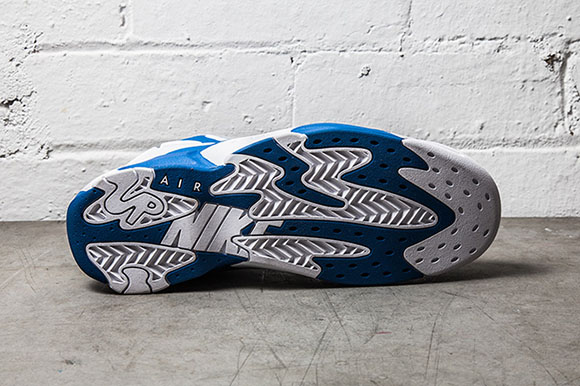