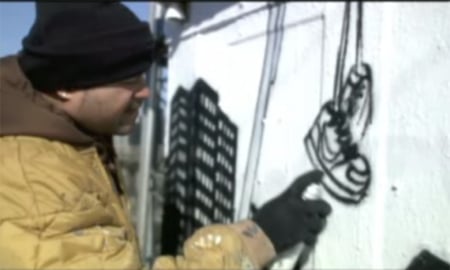 MTV has just put up on their website the remix to the song “Classic” by Rakim, Nas, KRS One and Kanye West which was originally performed at the One Night Only event in NYC. The remix is fine tuned by DJ Premier, while the recording of the music video was done at a studio, while it seems some graffiti artsiest are tagging on the roof. To watch the video click HERE. 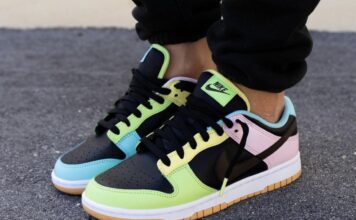 First Look at the Nike Dunk Low ‘Free 99’ in Black