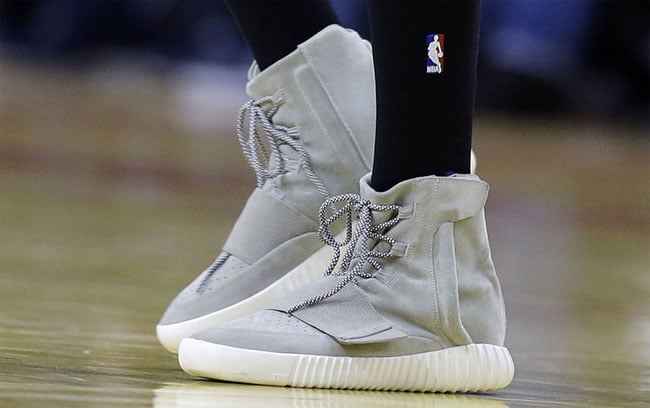 Nick Young had hinted that he would have his own sneaker with a company, but didn’t have any additional details at the time, until now. Announcing that he has signed to adidas, Nick Young wore the adidas Yeezy 750 Boost last night against the Houston Rockets.

Proving Kanye West right that you can wear the Yeezy 750 Boost during a game, Young posted 13 points and with Kobe Bryant dropping 25, it wasn’t enough to beat the Rockets.

“I just signed with Adidas: Welcome to the three stripes, Swaggy P,” he said to The Associated Press. “And I had to come in with some style, and that’s basically what it’s all about.”

“You’ve got to do something to try to get your spirits up while you losing and all that, and that’s where I find confidence and my joy and trying to keep doing it, keep doing stuff like this,” he said.

“It felt good,” he said. “It actually felt good on my feet. I was worried about the same thing, but once I put them on and got out there on the court, it was just time to play.” His response about getting hurt while playing in the Yeezy 750 Boost.

“It was the Yeezys tonight that got the assist for him,” he joked when asked about his first assist to Kobe Bryant.

Although Nick Young has stated he would have a signature shoe with adidas, or at the time it was a ‘brand’, there are no details if or when that will come. For the time being you will see him in various retro models and probably the Crazylight Boost 2015. Below you can check out more images of Nick Young playing in the Yeezy 750 Boost and let us know what you think by leaving a comment. 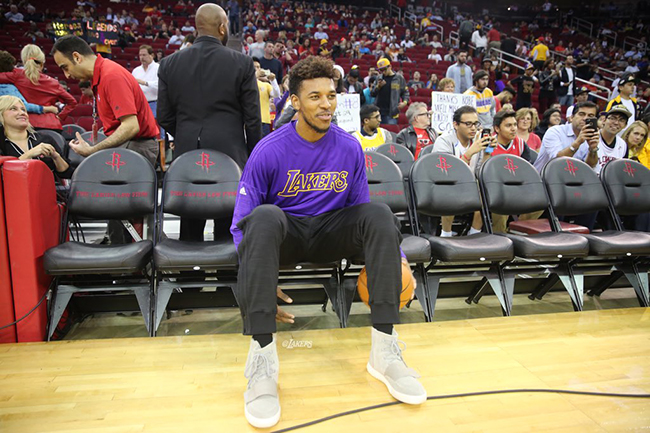 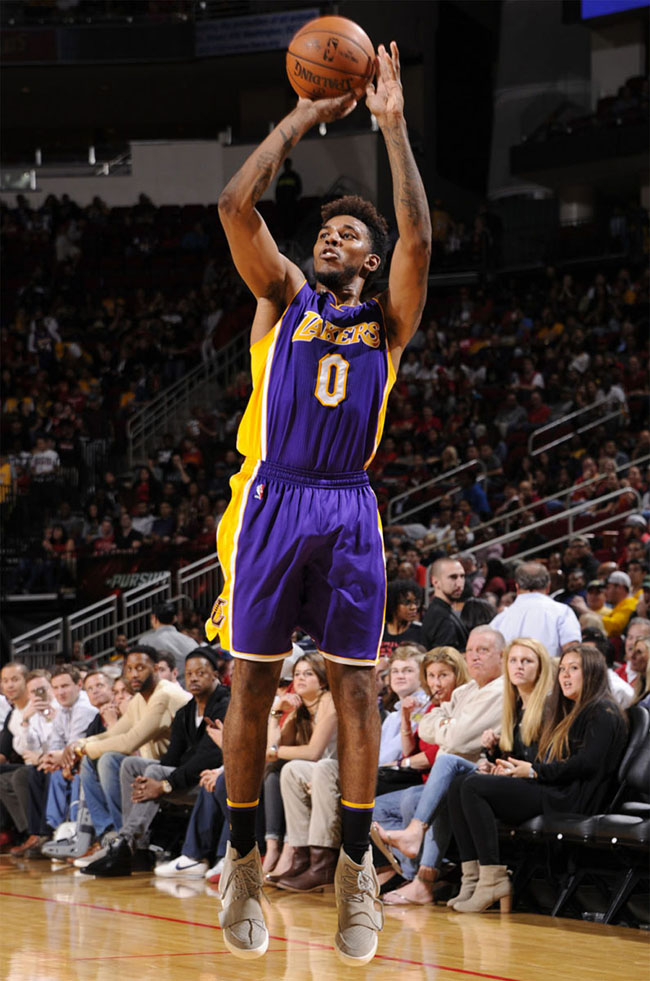